Today, Disney Interactive update their Disney Animated app to include new content from the current #1 film in the nation, Frozen. Fans can now discover how Frozen‘s beloved characters were developed by animators as well as learn about the art and inspiration behind Elsa’s kingdom of  Arendelle with exclusive behind-the-scenes access to concept art, character sketches, test animations and more. 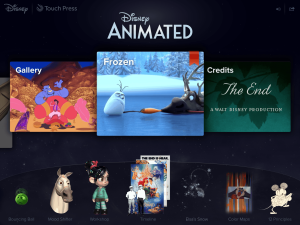 Using an authentic recreation of the visual effects animation system used in the film, the app’s users can control Elsa’s magical snow and create their own animations which can be shared via e-mail or social media. 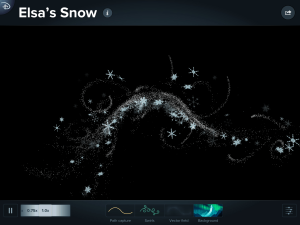 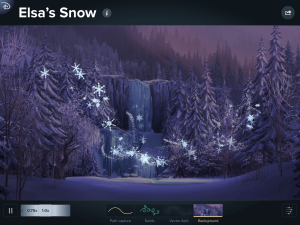 Disney Animated gives users an inside look at all the art and technology used to create all of Walt Disney Animation Studios films from 1937’s Snow White and the Seven Dwarfs up to this year’s Frozen. The app also features digital story chapters packed with interactive images, animated clips, user-animated authentic Disney 3D character models, a browsable timeline of all 53 Disney feature animated films, an interactive color map and much more. 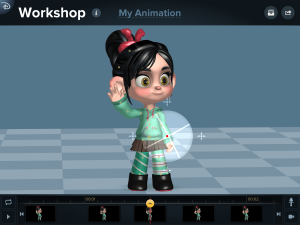 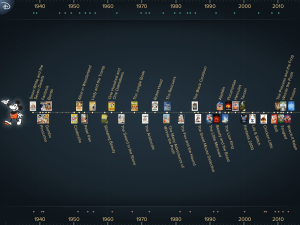 The Disney Animated app is available for the special price of $9.99 from the Apple App Store or you can learn more at Disney.com/Animated.