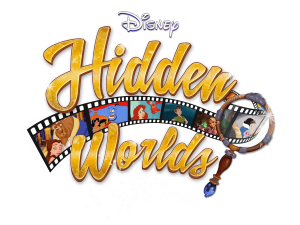 Disney Hidden Worlds is a free-to-play hidden object adventure that allows players to interact with nostalgic scenes from Beauty & the Beast, Tangled and Aladdin, with many more Disney animated films to come. The adventure is able to sync a game across Facebook, iOS and Android, allowing players to continue their game on all their mobile devices. 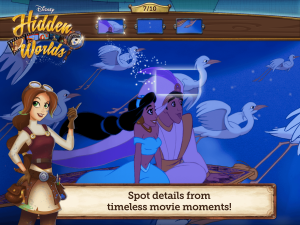 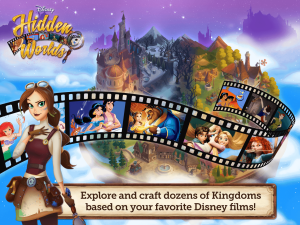 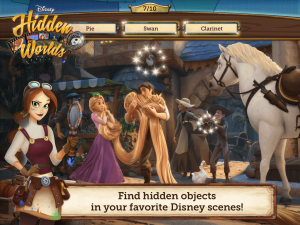 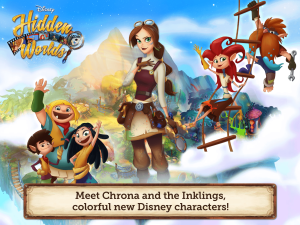 In Disney Hidden Worlds, you can enter a world of imagination where Disney stories come to life. But when imagination goes awry a mysterious Villain is created, bringing darkness and chaos to the created Kingdoms. Crucial objects have gone missing from each story and it is up to the players, along with their guide Chrona, to search iconic Disney scenes for components, craft the missing objects, and restore each character’s “happily ever after.”

Check out the trailer for the game below:

Players can head over to https://apps.facebook.com/hiddenworlds and dive into Disney Hidden Worlds today. The game can also be downloaded for iOS devices at http://bit.ly/1cExHhd and for Android at http://bit.ly/1gtvatB.