Disney and ABC-TV today released the star-studded lineup for the 30th annual rolling of the Disney Parks Christmas Day Parade, which will air on Christmas morning. 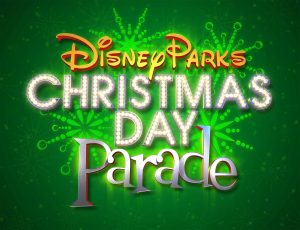 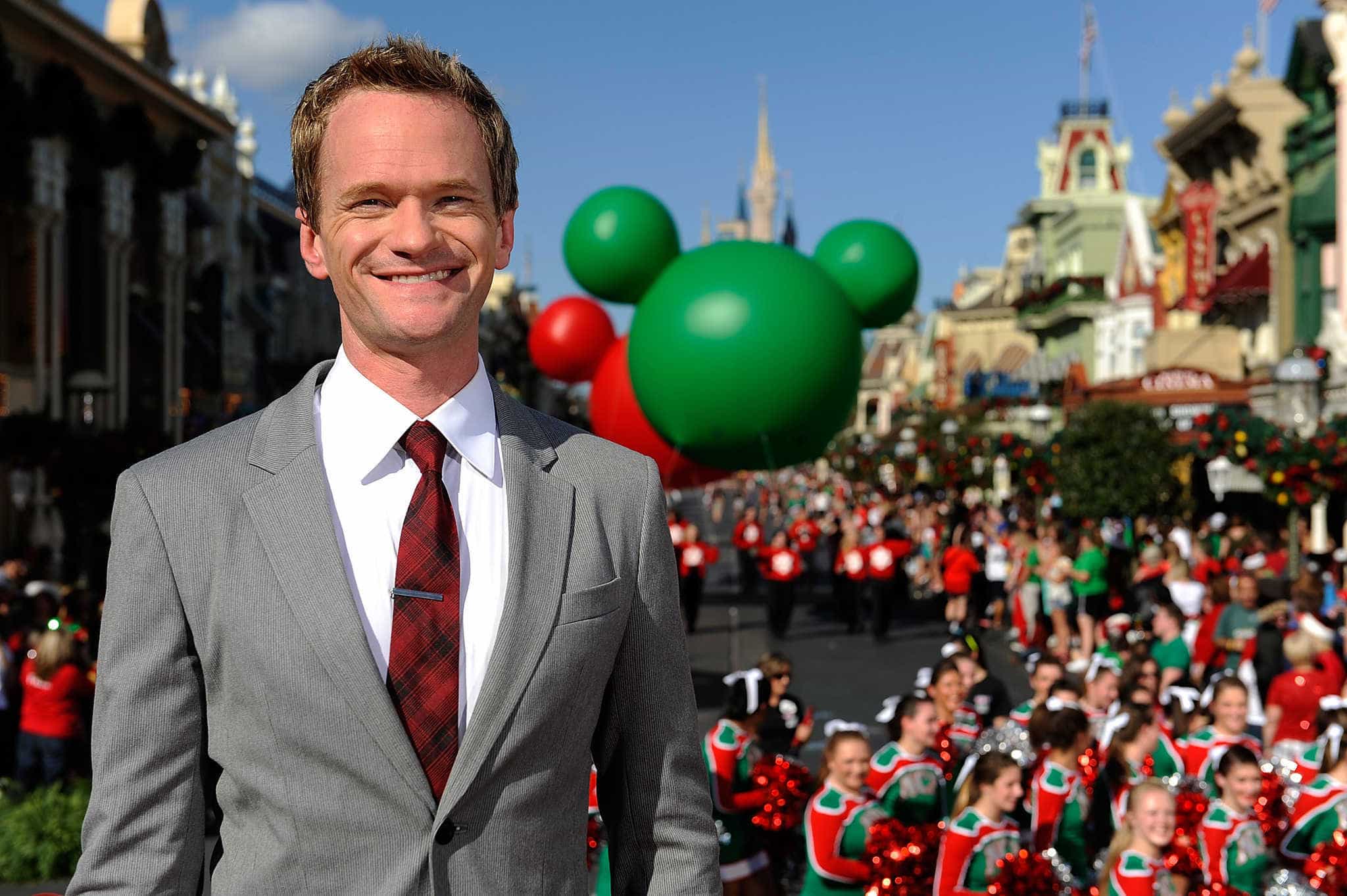 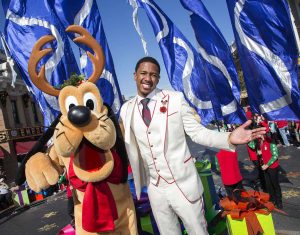 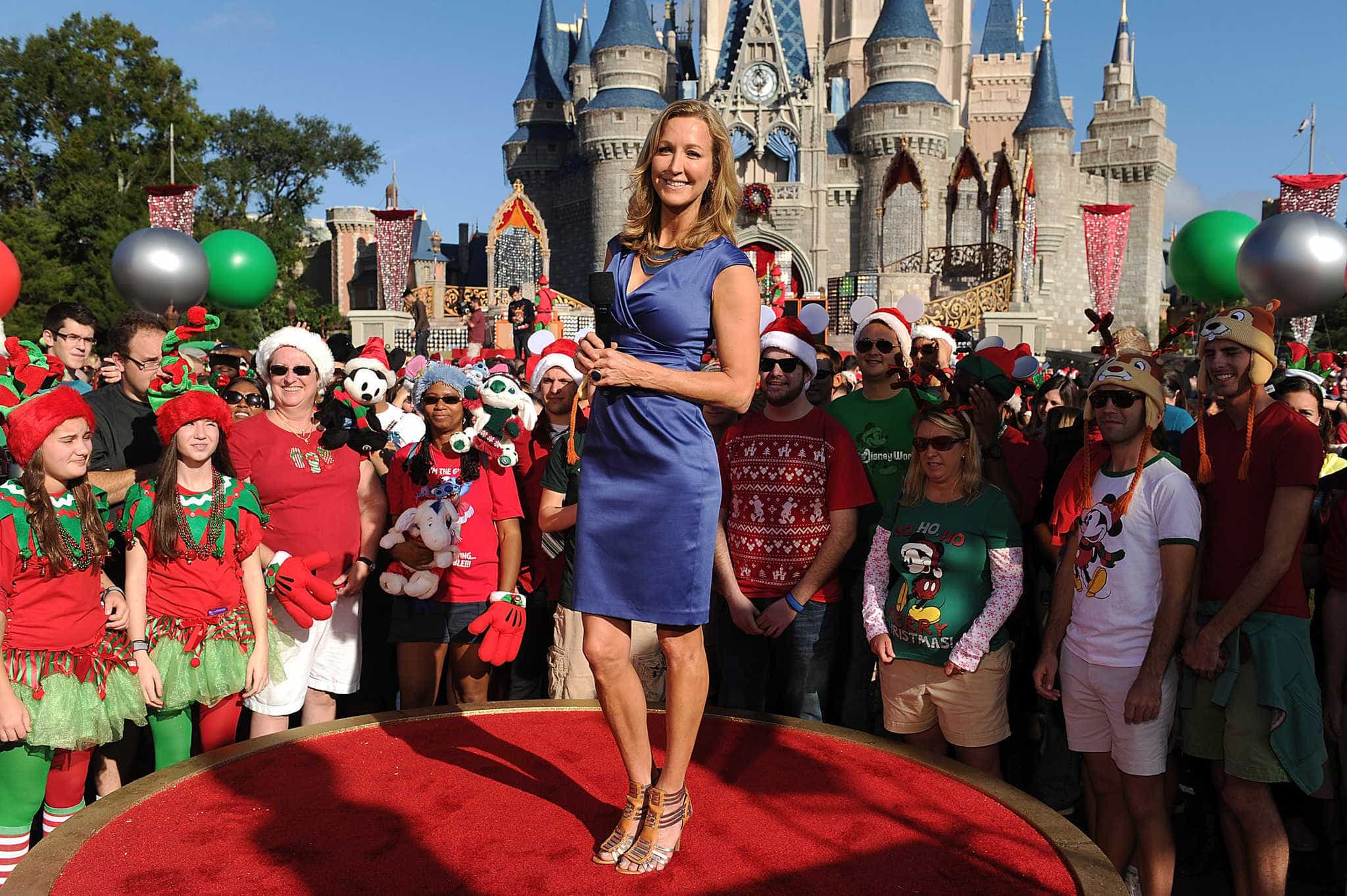 The 30th annual special will air nationwide Christmas morning at 10:00 a.m. EST and 9:00 a.m. CST, MST and PST on ABC-TV, as well as airing in Canada on CBC Network and across the world on the American Forces Network. 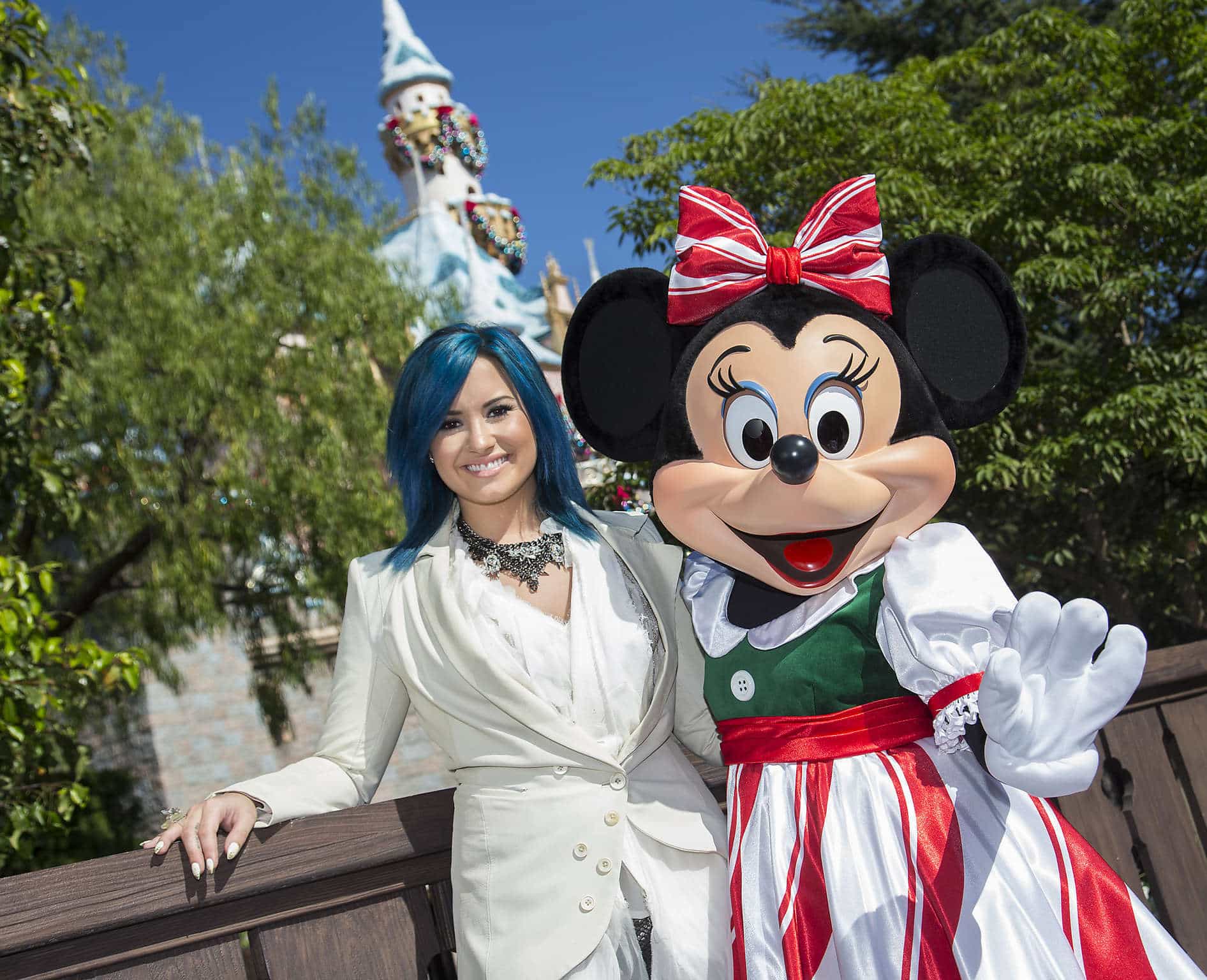 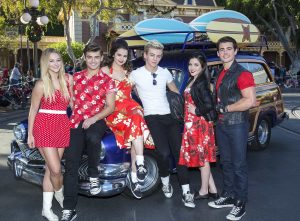 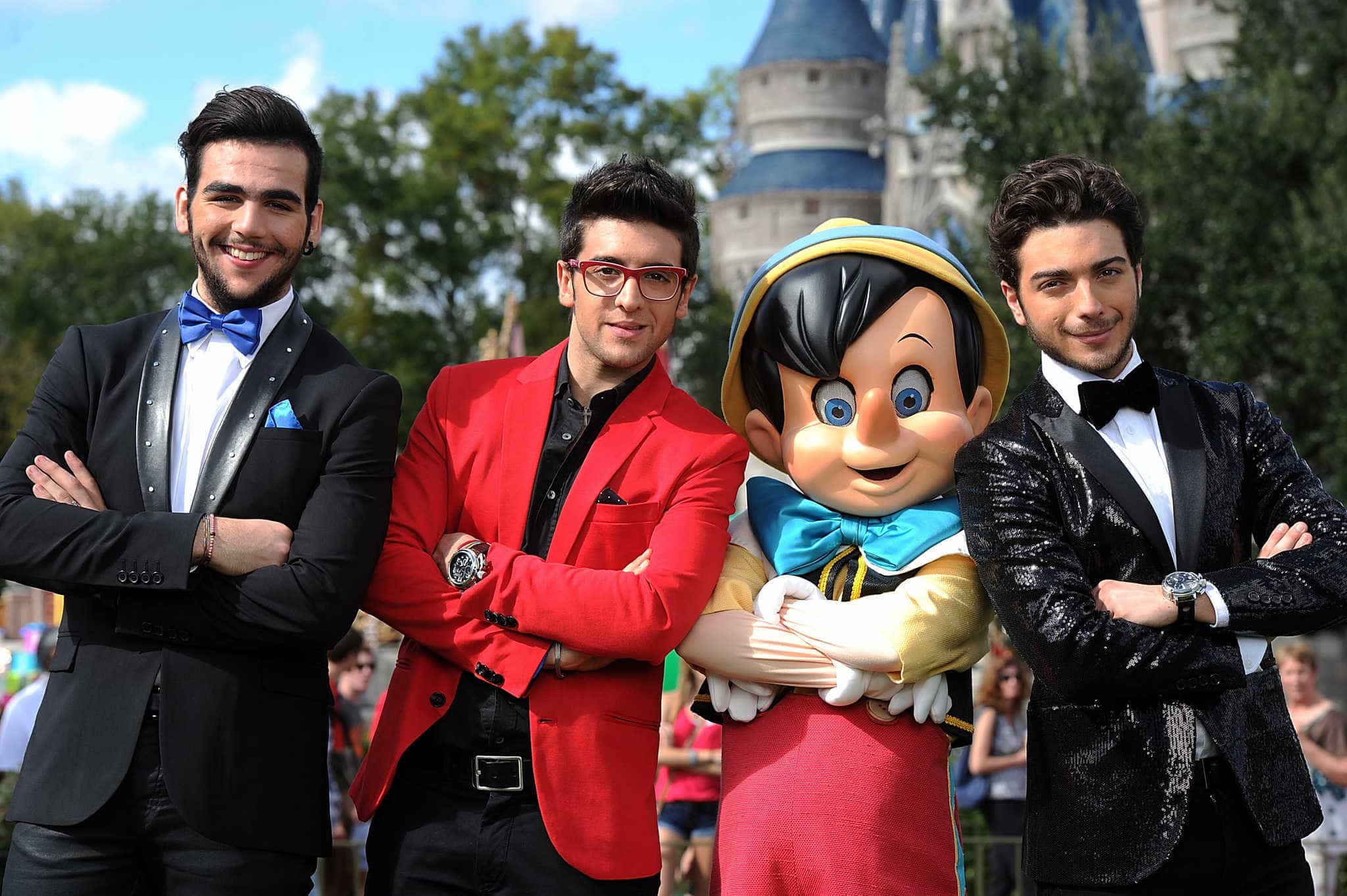 Christmas spirit will come to life as Mickey and the gang help celebrate this pixie-dusted season with holiday friends. Classic Disney and Pixar characters will spread joy and cheer from festive floats and merry marches at Disneyland Park in California and the Magic Kingdom Park in Florida.

Although characters and floats are subject to change, this year’s parade is scheduled to feature: 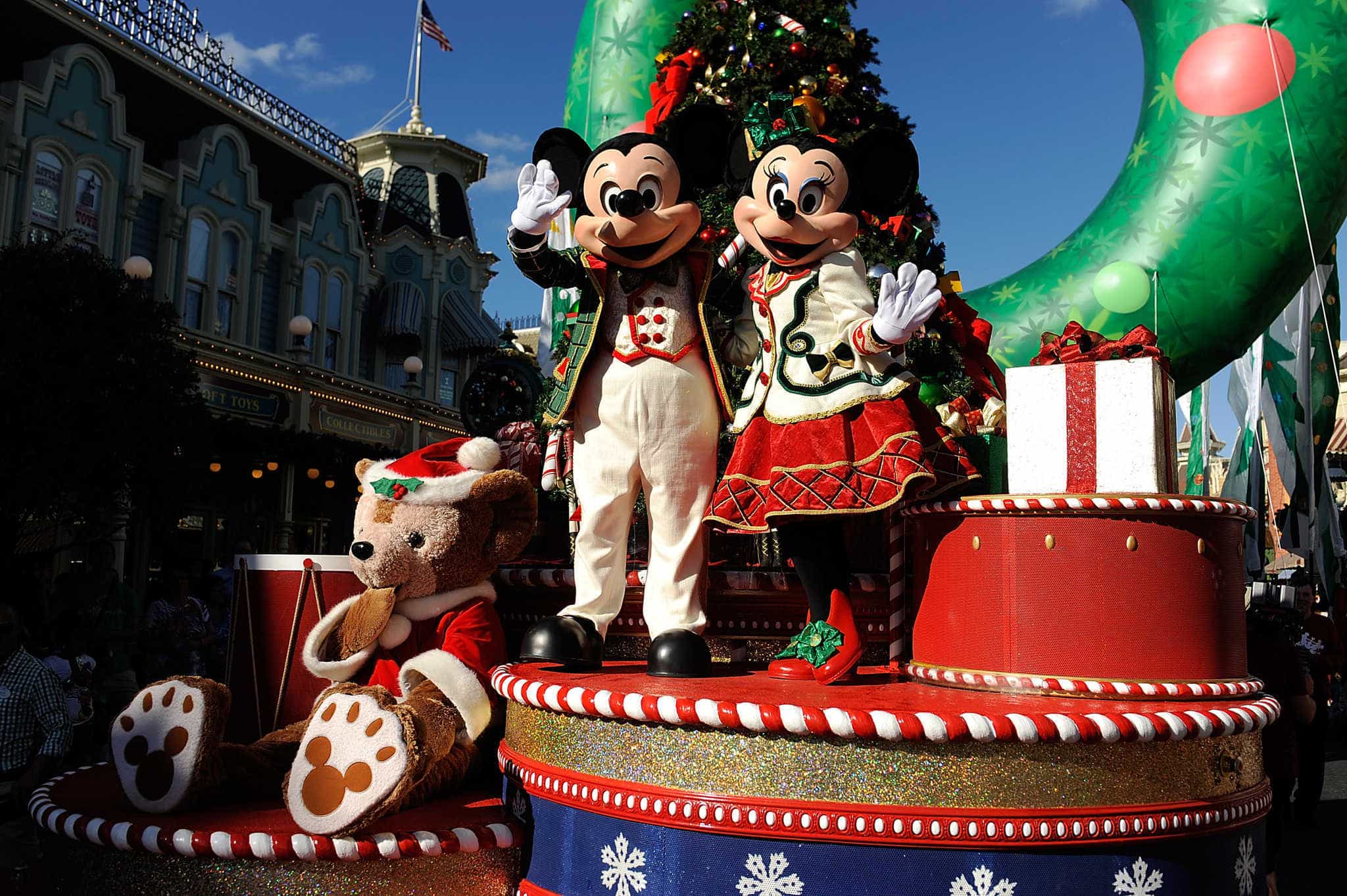 If you’re interested in watching the broadcast, you can visit disney.com/christmasparade for more details on the telecast, local broadcast times and talent updates, as well as can join the conversation online with the hashtag #DisneyParade.