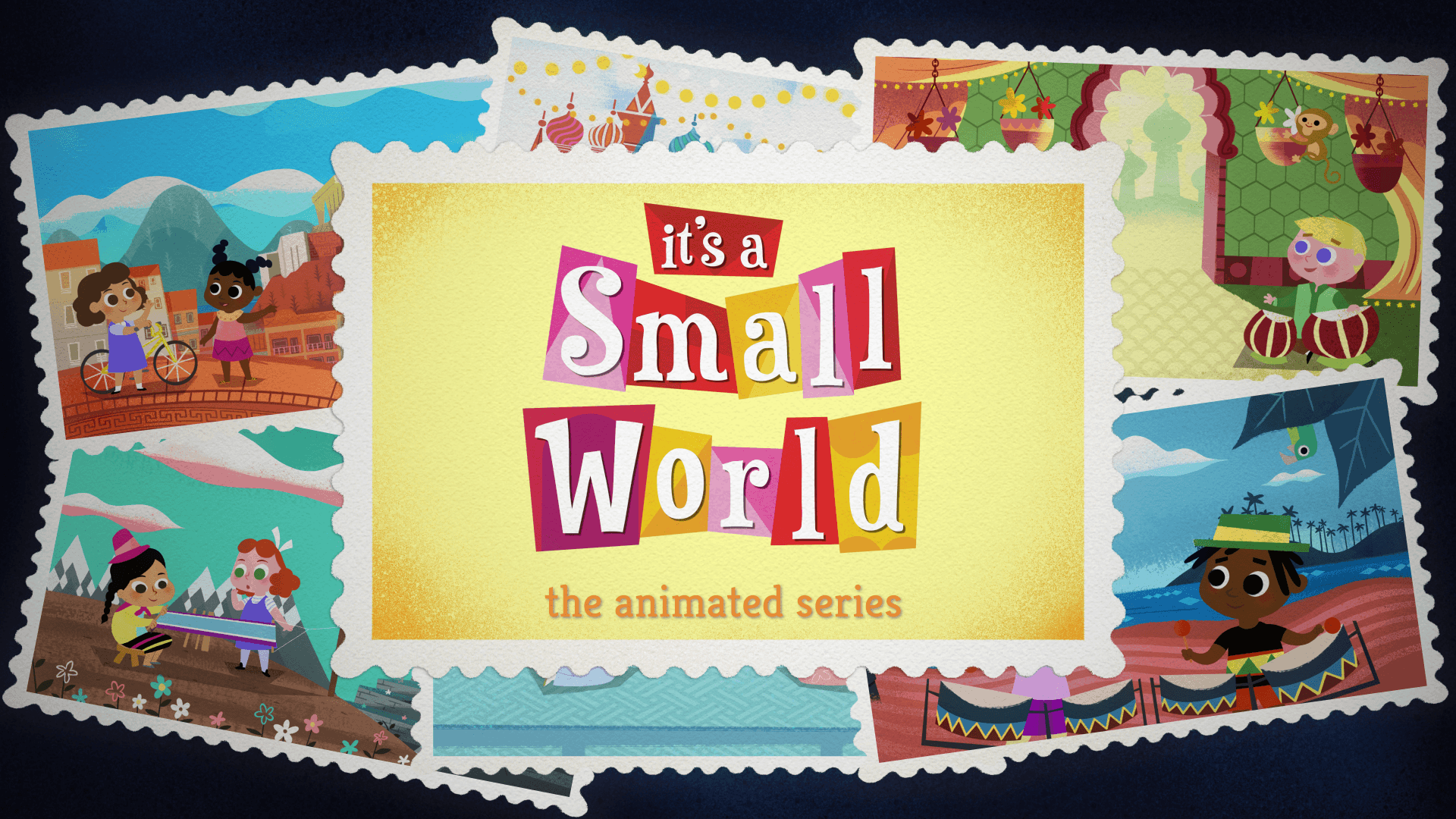 The new original online series, sponsored exclusively by Rosetta Stone, exploits the interactive medium to bring the classic Disney experience to life online for a new generation of fans. The eight episode series will introduce families to new words and customs from around the world.

Featuring original music from Richard Sherman, the legendary songwriter behind the attraction’s theme song, it’s a small world: the animated series will take viewers on a journey with a group of children from different countries as they explore new lands across the globe in a digital narrative brought to life through animation that was inspired by Mary Blair’s original design for the wildly popular theme park attraction.

Check out the first episode below: