“You Could Be In Pictures Kid!” Hollywood Brown Derby Lobby To Interact with MagicBand

The Hollywood Brown Derby just began some early testing with changing framed “magazine covers” on the walls in the lobby. The frames were installed several weeks ago, but tests actually using these screen pictures just began this past weekend. 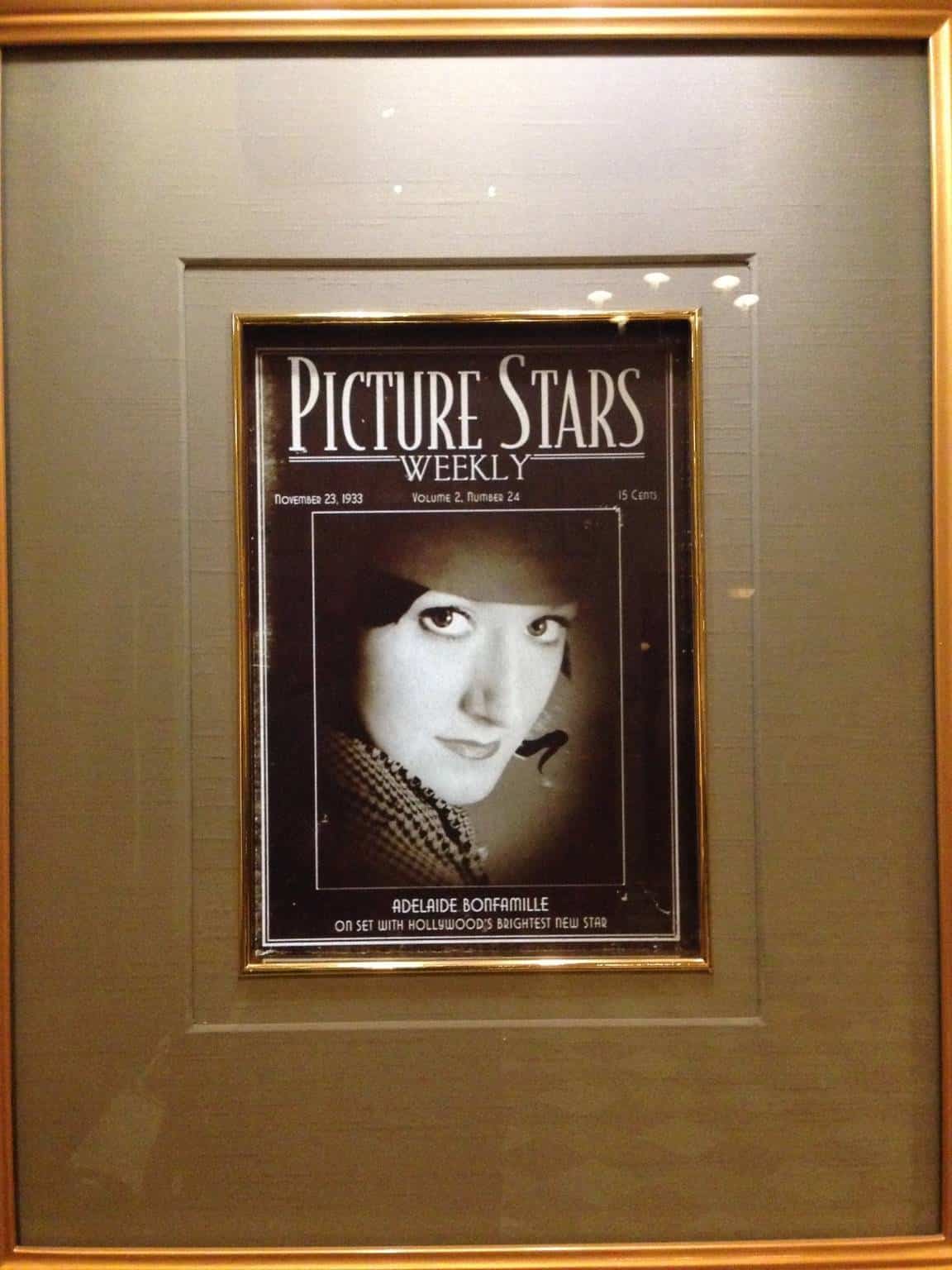 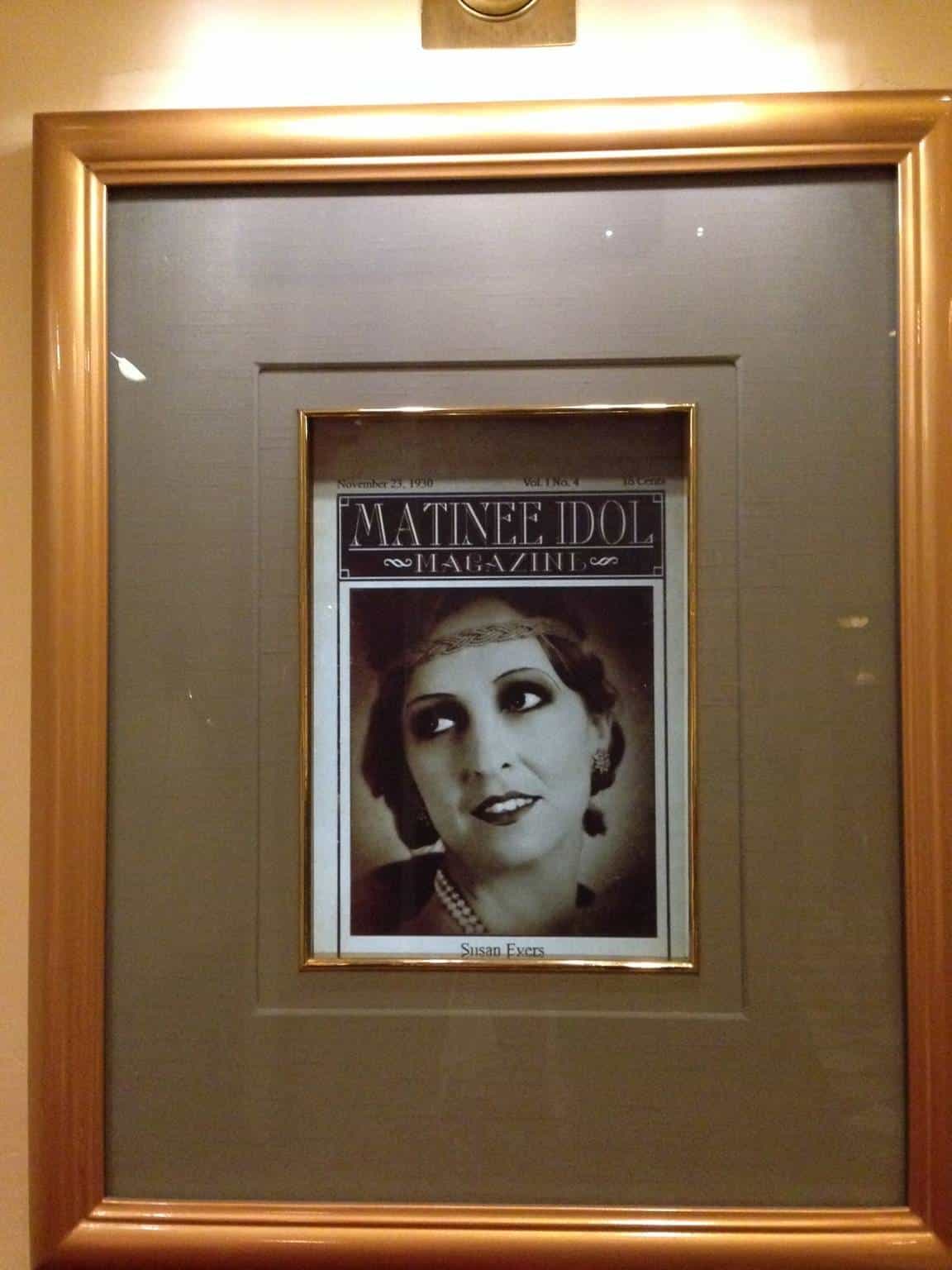 Once the guest is seated at a table, they will be brought a photo print of their cover. There is no word yet on if this would be an added cost to buy or included with PhotoPass. It is also possible that this will be part of MyMemoryMaker, which we still have no further details on. 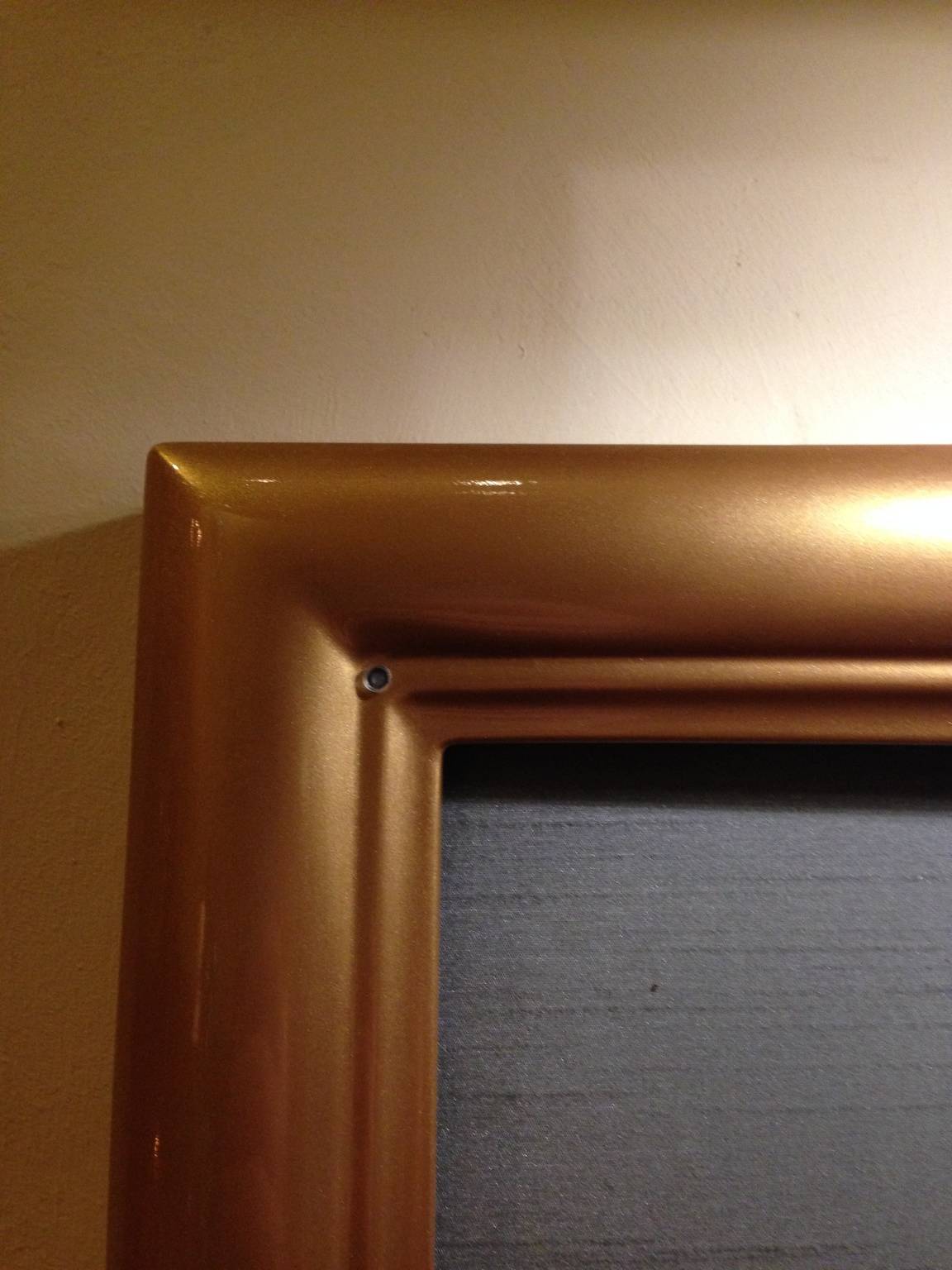 The pictures you see in this post are the default pictures. The little black dot on the upper left hand corner of the pictures is the sensor.

So, what do you think? Is this a cool use of MagicBand technology, or a waste?