WDWNT Reporter Dirk Wallen visited the Magic Kingdom and Disney’s Hollywood Studios on Saturday and has some newsworthy photos to share with us from his trip: 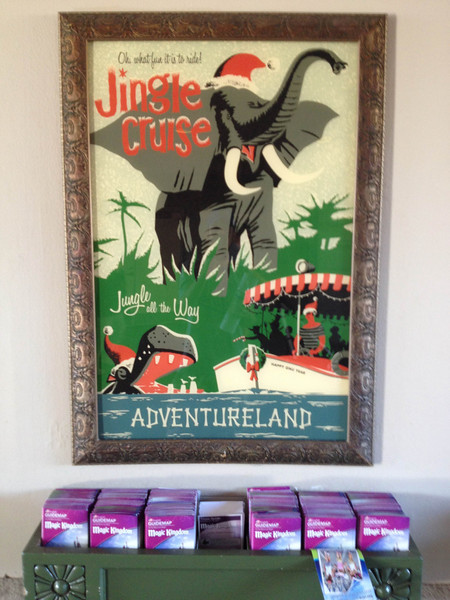 The free Jingle Cruise posters may be gone, but you can still snap a shot of this one… 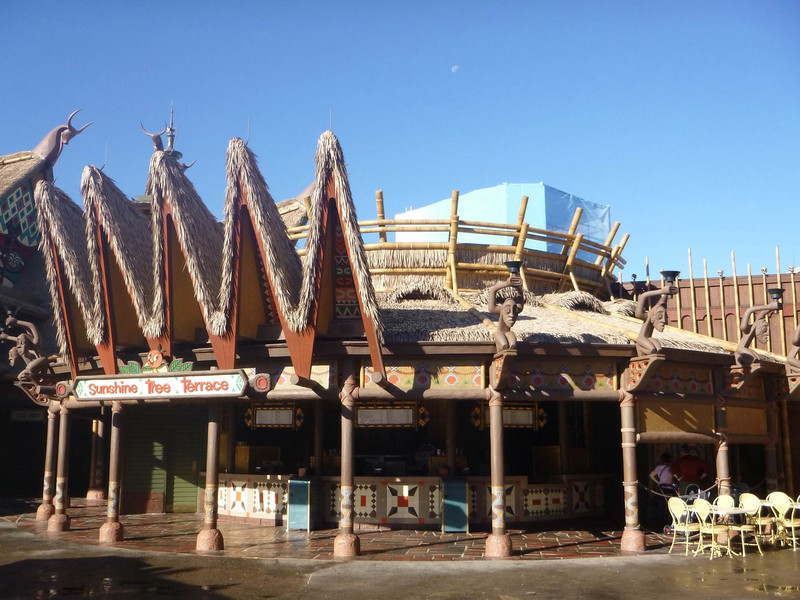 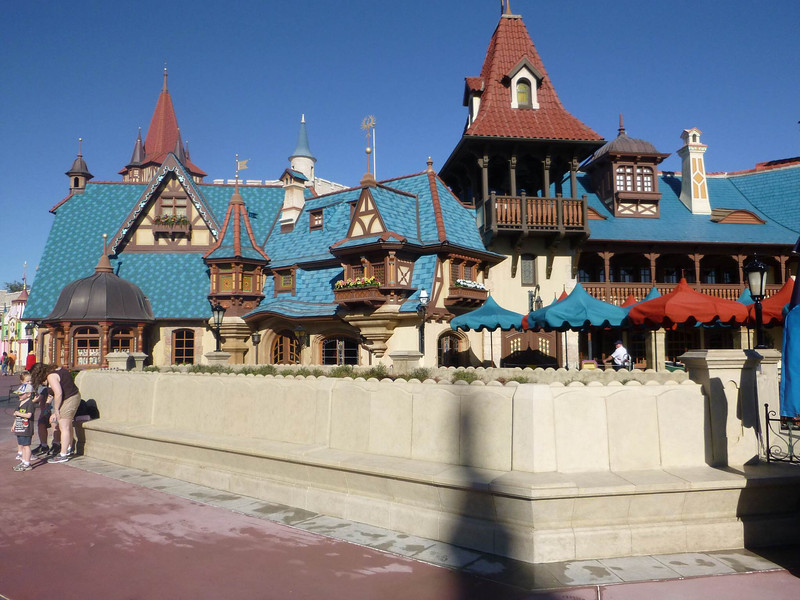 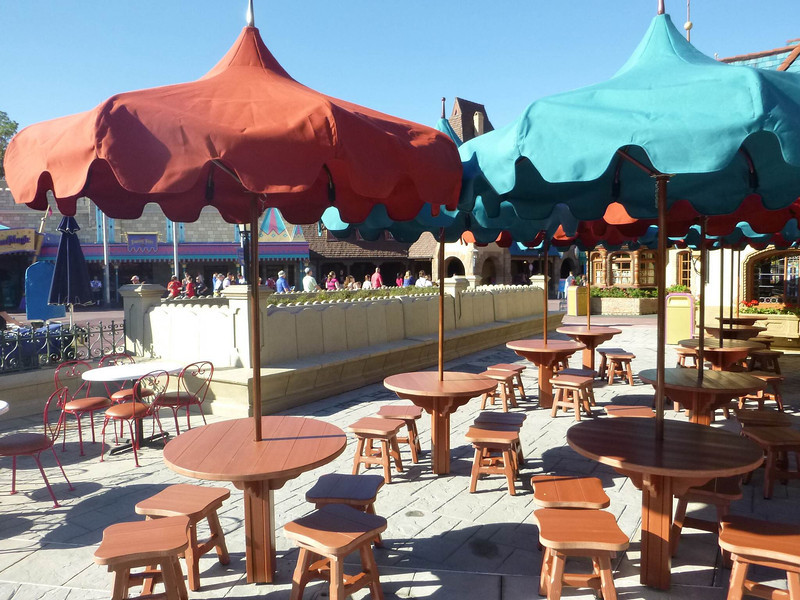 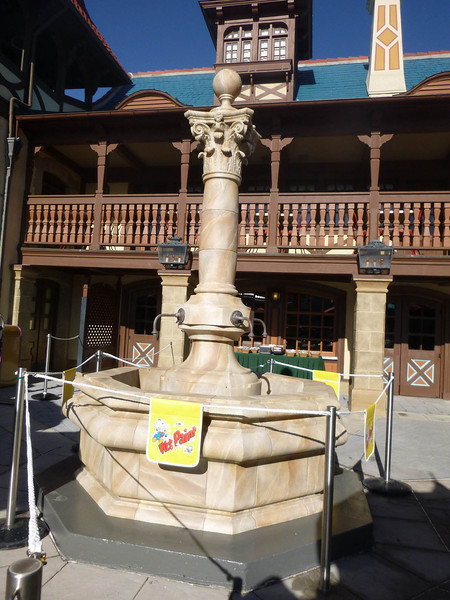 The paint is still drying in some areas 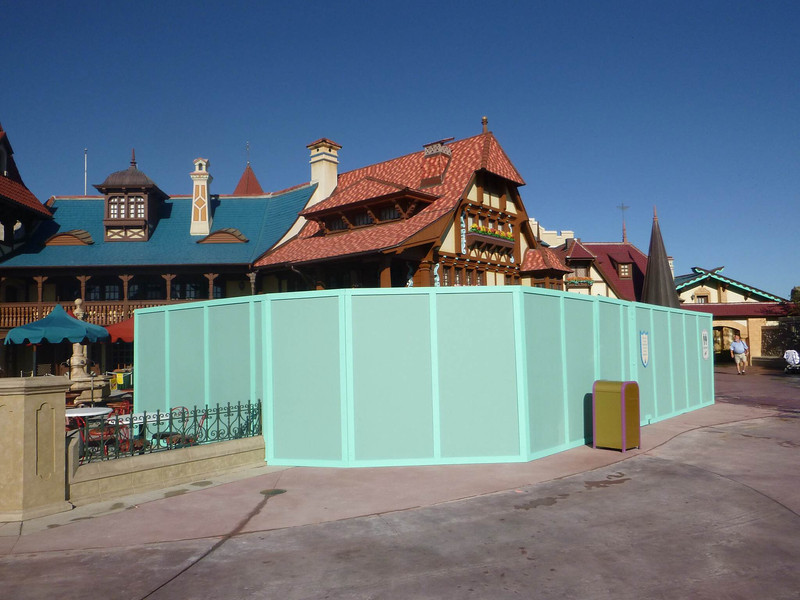 Walls are still up on this section 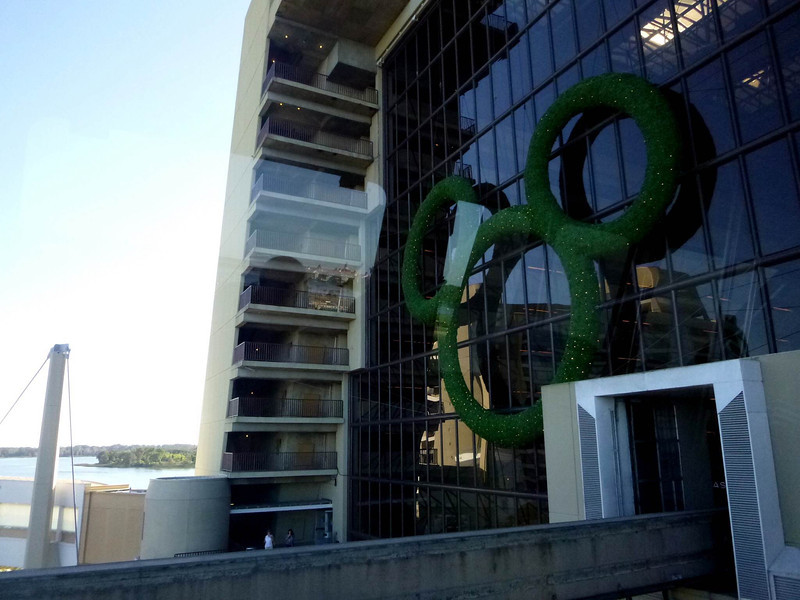 The giant Mickey wreath is now up on the Contemporary

Moving over to Disney’s Hollywood Studios, the Christmas tree has been installed replacing the long-running Monsters University display 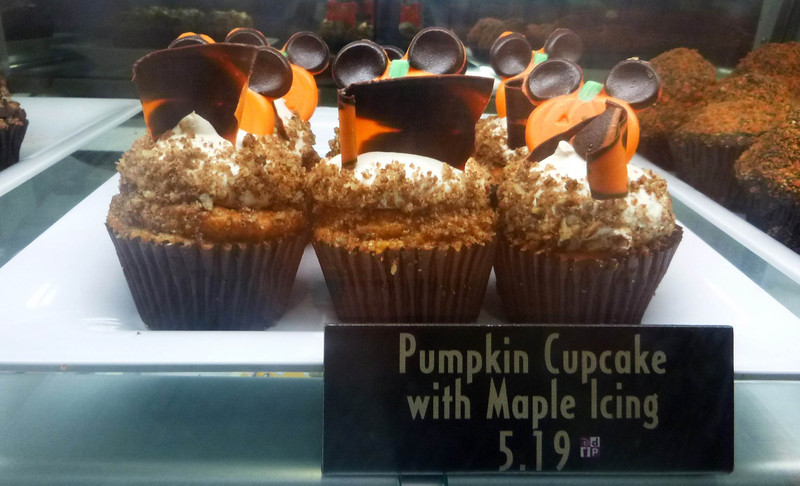 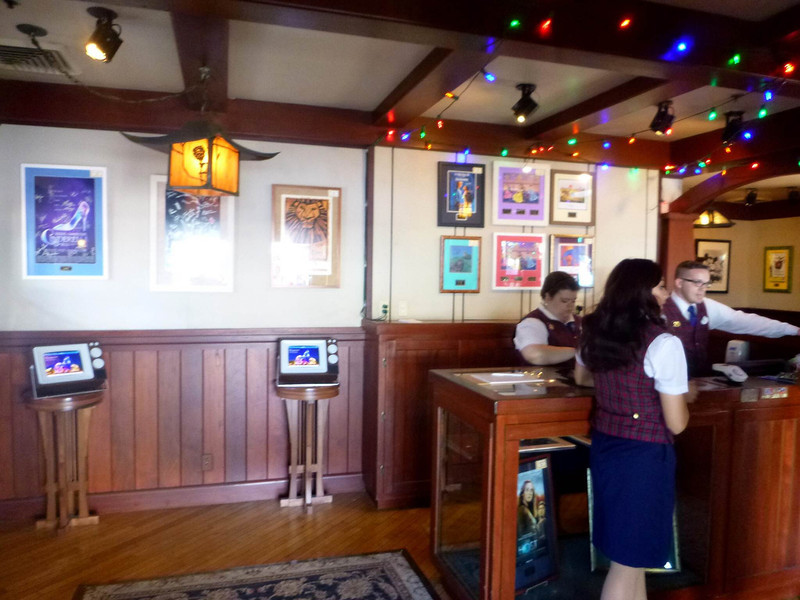 A sparse collection of celebrity autographs now hangs in Sid Cahuenga’s at the Studios, no longer a store and now a MyMagic+ service center 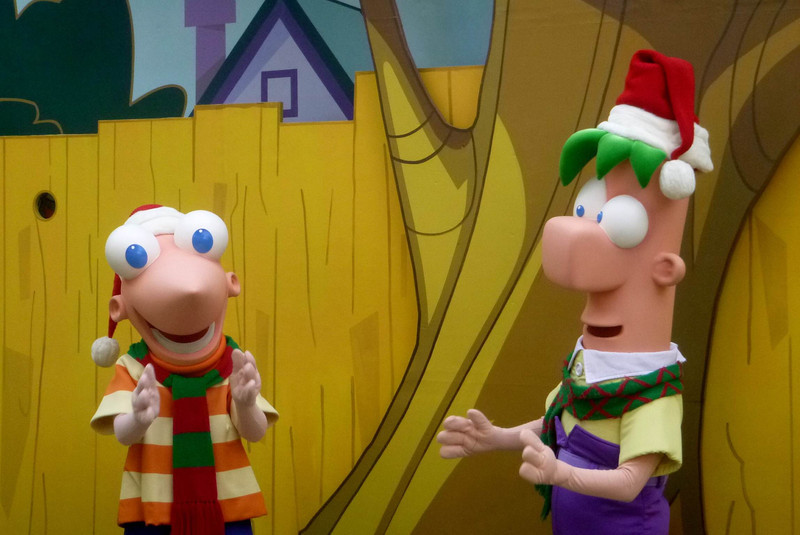 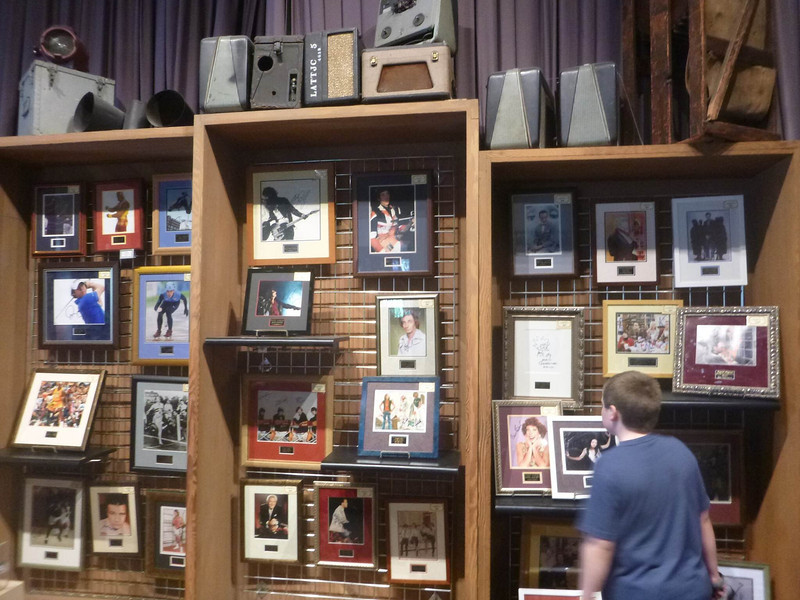 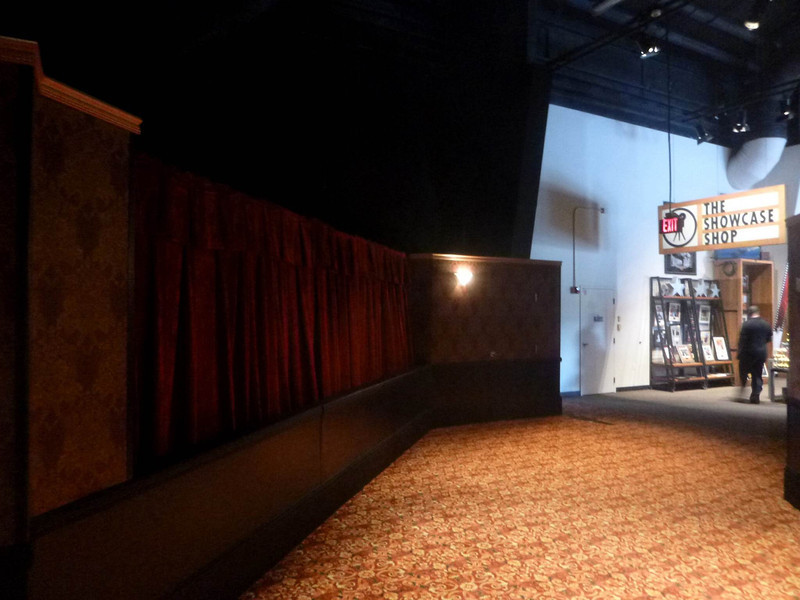 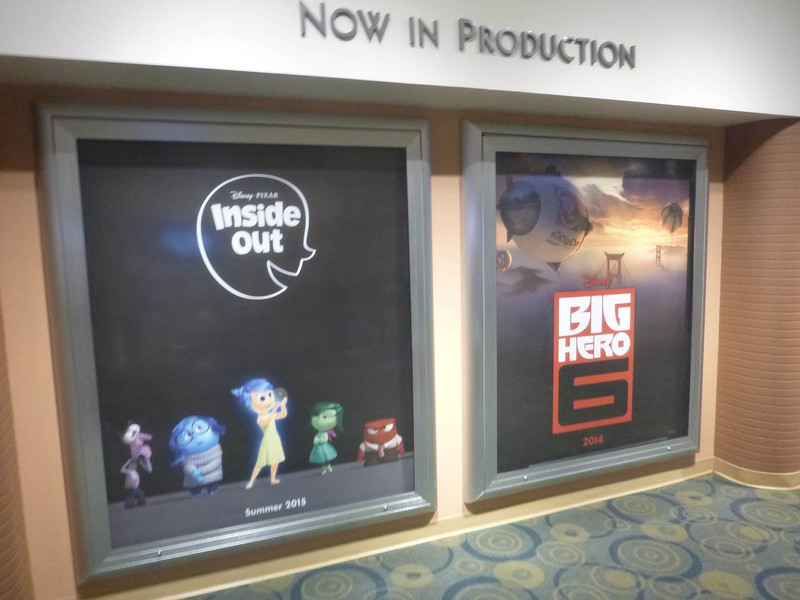 Inside the Magic of Disney Animation building, posters are now up for Big Hero 6 and Inside Out 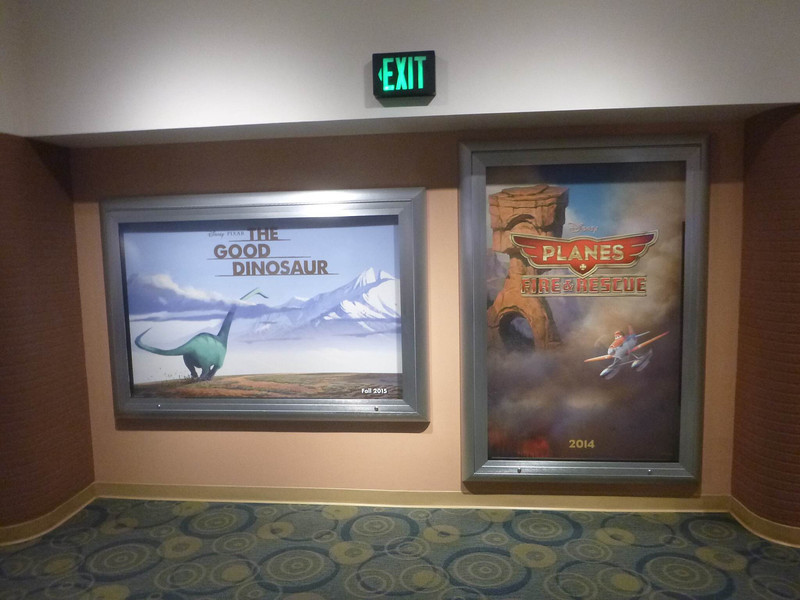 As well as The Good Dinosaur and Planes Fire and Rescue 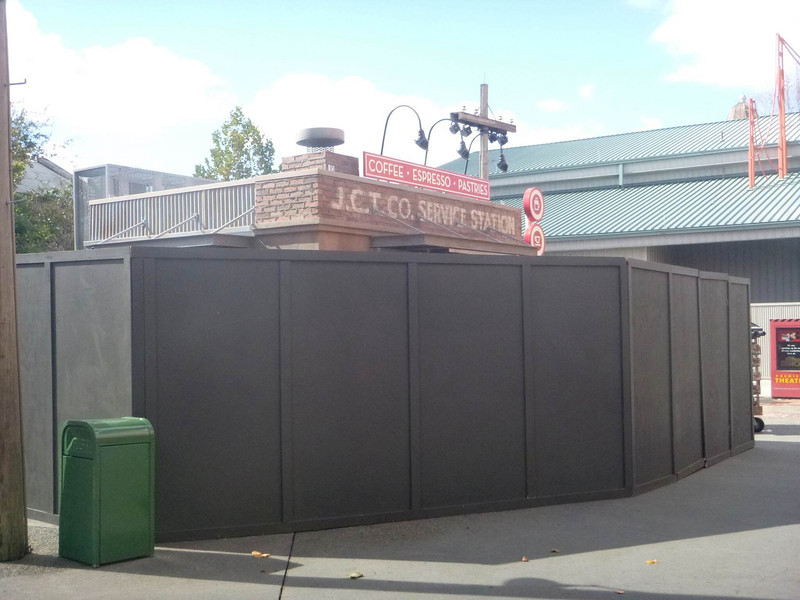 Next door to the Cars meet and greet, a new quick service coffee and pastry stall is going up 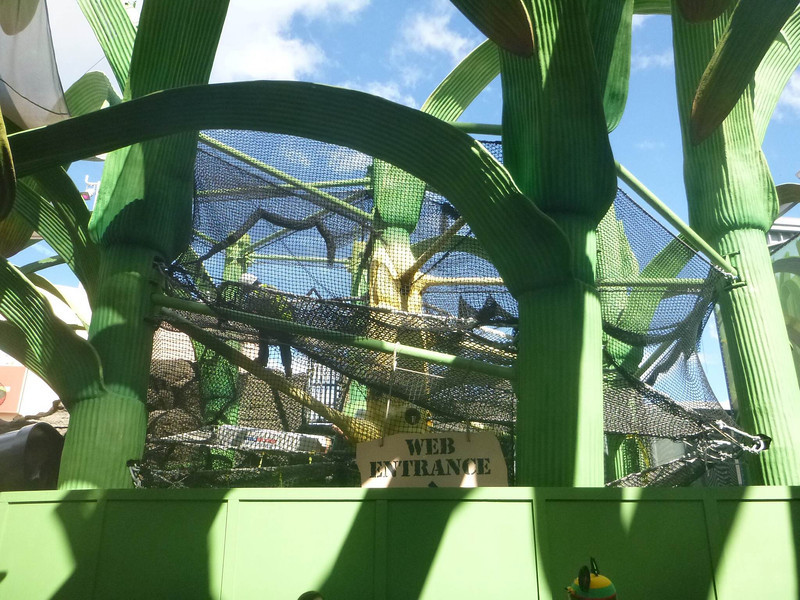 The web at the Honey, I Shrunk the Kids Playset Adventure is under refurbishment 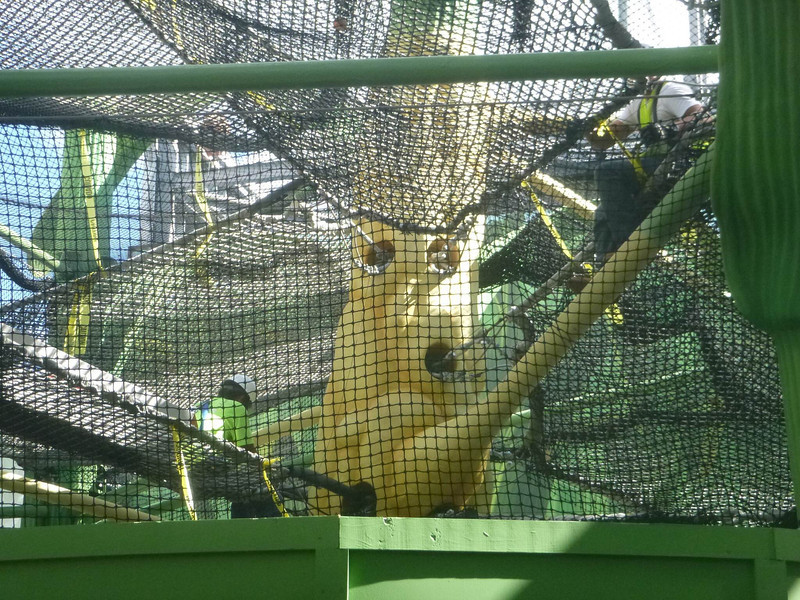 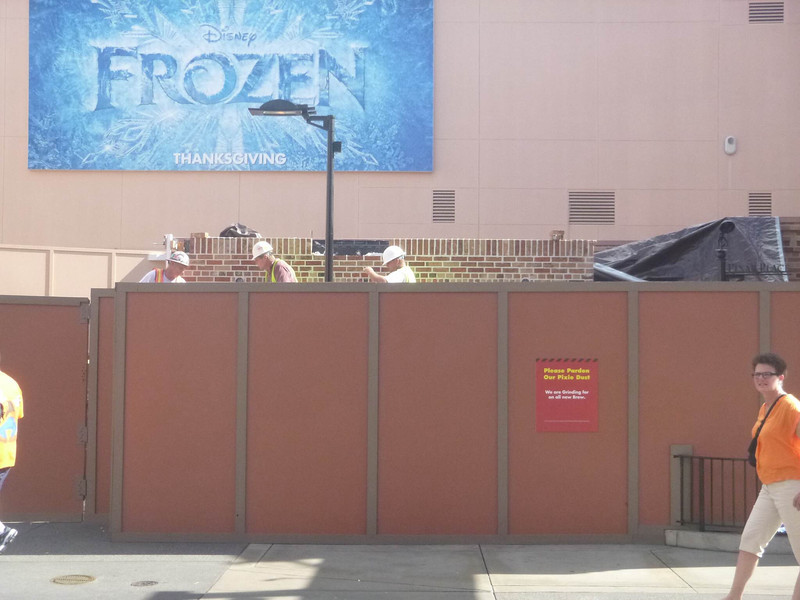