Marvel Teaming Up With Netflix For 4 Original Superhero Shows 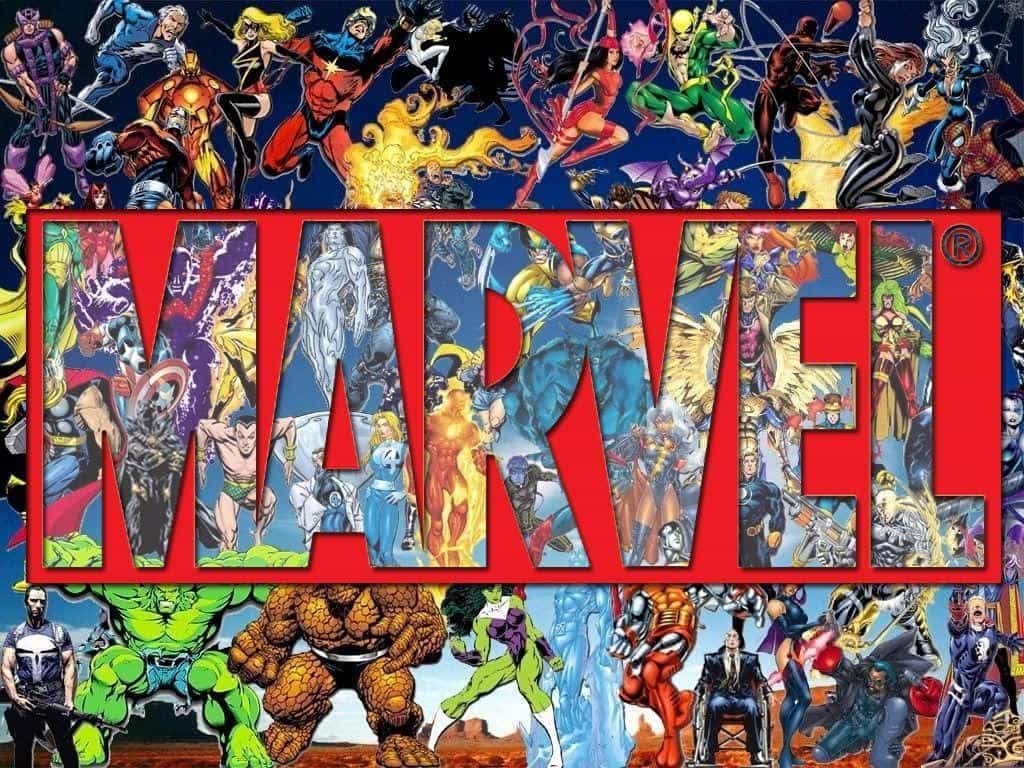 Marvel is teaming up with Netflix to create 4 new “Avengers-style” shows that will begin airing in 2015. The first of the TV series will focus on Daredevil, while the following series will star Jessica Jones, Iron Fist, and Luke Cage. At least 13 episodes of each series will be produced, and — like all good Marvel series — they’ll eventually come together for a special event. For Netflix, that event will be a mini-series called The Defenders.

“This serialized epic expands the narrative possibilities of on-demand television and gives fans the flexibility to immerse themselves how and when they want in what’s sure to be a thrilling and engaging adventure,” Alan Fine, president of Marvel Entertainment, says in a statement. The series will all be set in Hell’s Kitchen, New York, and will unfold over several years. Their world is said to be a gritty one as well, though Marvel’s series have largely straddled the line between realistic worlds and comic book-style fun.

The deal is a huge one for both Marvel and Netflix. It’s Marvel’s biggest venture yet into television series, and it’s one of Netflix’s biggest commitments as well — one that’s certain to draw quite a few eyes. As big as it is, it’s actually the second major deal between the two companies: a deal made late last year will make Netflix the only place to watch Marvel’s movies immediately after they leave theaters starting in 2016. With both Marvel and Netflix moving quite aggressively to create new series lately, the partnership is quite fitting. Both companies have also been quite successful in those efforts.