WDWNT: The Magazine – Car or No Car? 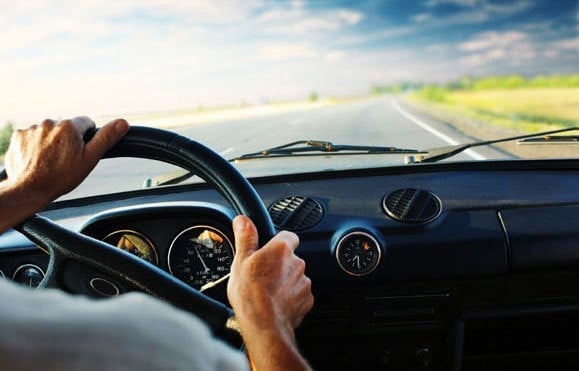 The question all new Disney interns asks themselves once they have learned they are a Disney Cast Member: car or no car? Having a car to drive is the universal sign of freedom. You can at any time hop into your car and go wherever you wish to go. The only limit may be money, and with rising gas prices, it is certainly a possibility that you won’t be able to afford to go wherever you want.

Disney knows that some of their college interns may not be able to afford a car while they are living in central Florida, so Disney provides free bussing to and from Walt Disney World to wherever you may be living. Now, what if you want to go out, how would one do so without a car? Well, Disney takes care of that, as well. They have busses that take you to the Florida Mall and Publix, which is a grocery store. Disney will even provide bussing to beaches and their local competitors, Sea World and Universal Studios, when the Disney College Program sponsors those trips.

So, should one really need a car while on the Disney College Program? Unfortunately, there is no clear cut answer for this question. It took me a couple months to realize what strategy was best.

I did have a car while on my program and gas prices killed me as I drove it everywhere. So, what I learned to do was take the busses to and from work and occasionally when I visited a Disney park. If I wanted to go anywhere else, though, I drove. I still had to put gas in my car but by not driving to work I saved a lot of money. By doing that I was able to make trips to Daytona Beach, Clearwater Beach, Busch Gardens (twice), a Tampa Rays vs. Cincinnati Reds game, Cocoa Beach, and Sea World (twice).

Now, just because you do not have a car in Florida does not mean you will not make similar trips like these. There are some advantages and disadvantages to having or not having a car while working for Disney during your internship.

Sounds great, doesn’t it? Be careful, though, because the gas price range for Lake Buena Vista, Florida, as of August 23, 2013, is $3.35-$5.99, according to Gas Buddy. Don’t freak-out too much about that station with $5.99; it was $5.99 every day I lived in Florida. I’m not quite sure how that station stays open. Unless you have a great gas mileage car, I would not suggest driving to work. The traffic getting to and from Walt Disney World is brutal on a car.

Yes, you would have to take the bus to and from work, which may or may not add time to your trip, but you save that money and can do more with your Disney experience. For most interns this is a once-in-a-lifetime opportunity to work for the Walt Disney Company and you should want to maximize this opportunity.

The Disney College Program busses do get a bad rap but 99% of the time they get Cast Members where they need to be and on time. Only once during my internship did I fear a bus would not get me to work on time because the driver sat at Vista Way apartments and chatted with a friend for half an hour. I still got to work on time that day and had a great time.

My biggest regret is ever having driven to work for a couple of months. I was unable to afford to go to Universal Studios throughout my entire trip because I had spent so much on gas driving to work. If I had saved that gas money I could have done everything that central Florida has to offer.