WDWNT Reporter Dirk Wallen visited Disney’s Animal Kingdom, Disney’s Hollywood Studios, and the All-Star Resorts last week and has a number of newsworthy photos to share with us from his trip, so let’s take a look: 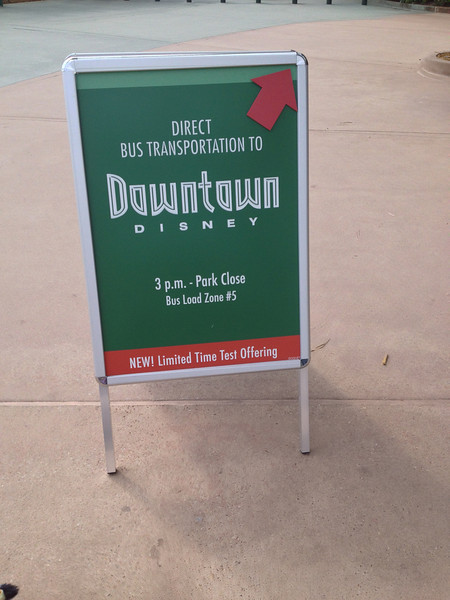 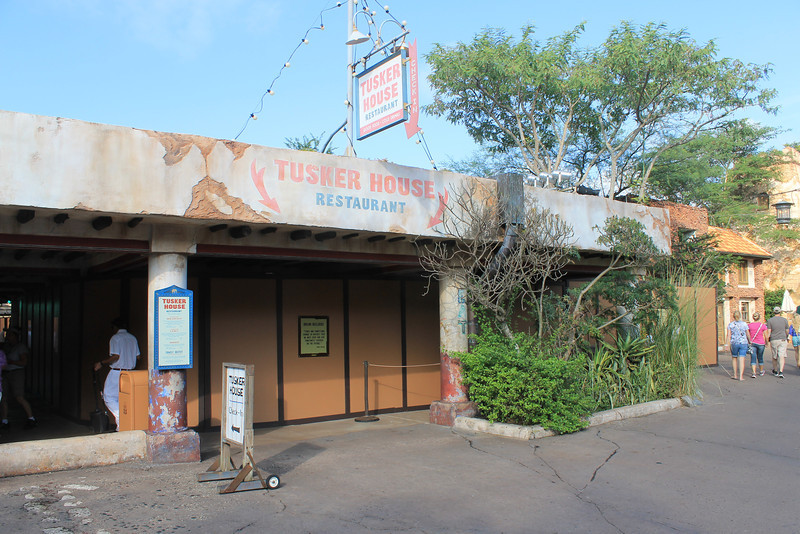 In preparation for the new queue for Festival of the Lion King in Africa, Tusker House is getting some work done 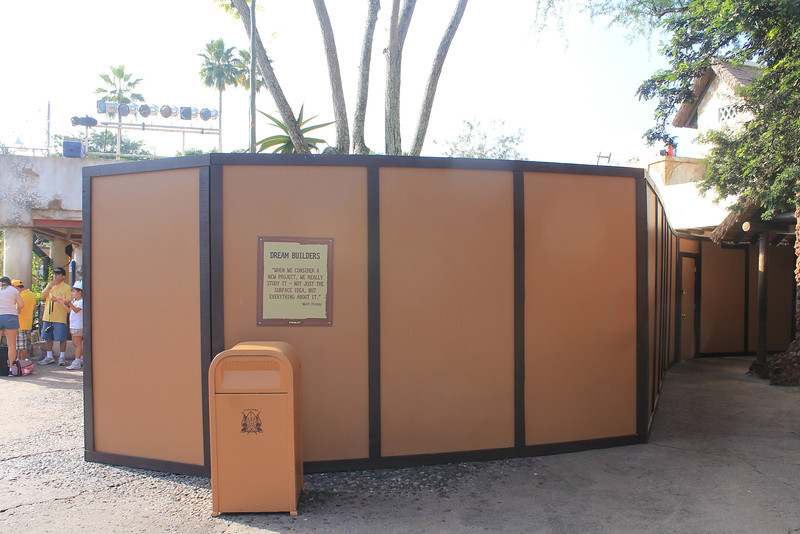 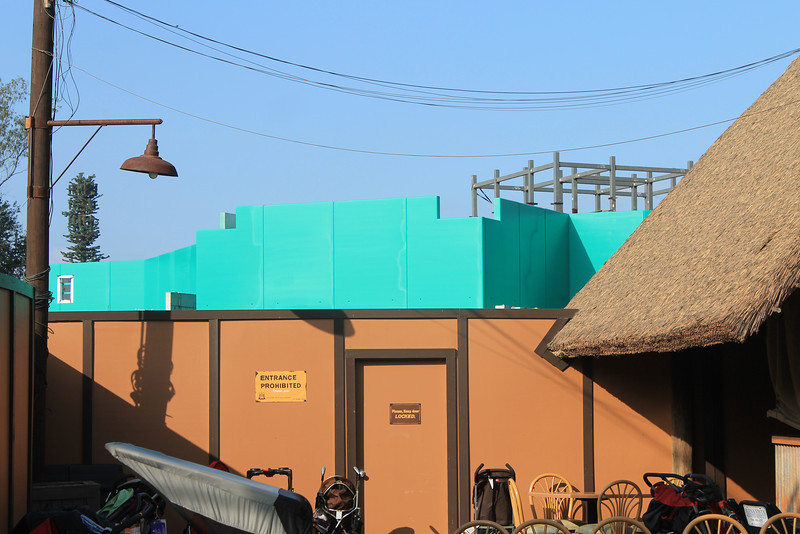 Work continues on the new Festival of the Lion King theater 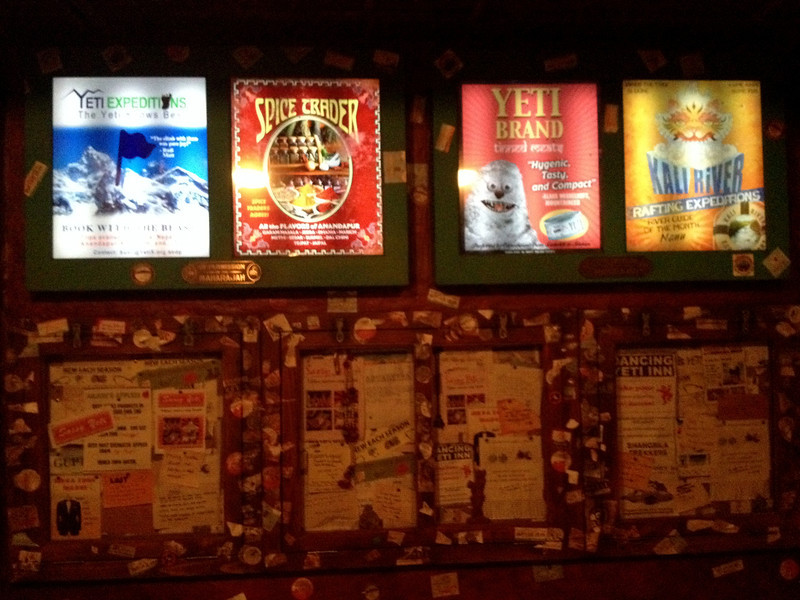 In the queue for Expedition Everest, the screens were finally turned on for this new display in the queue 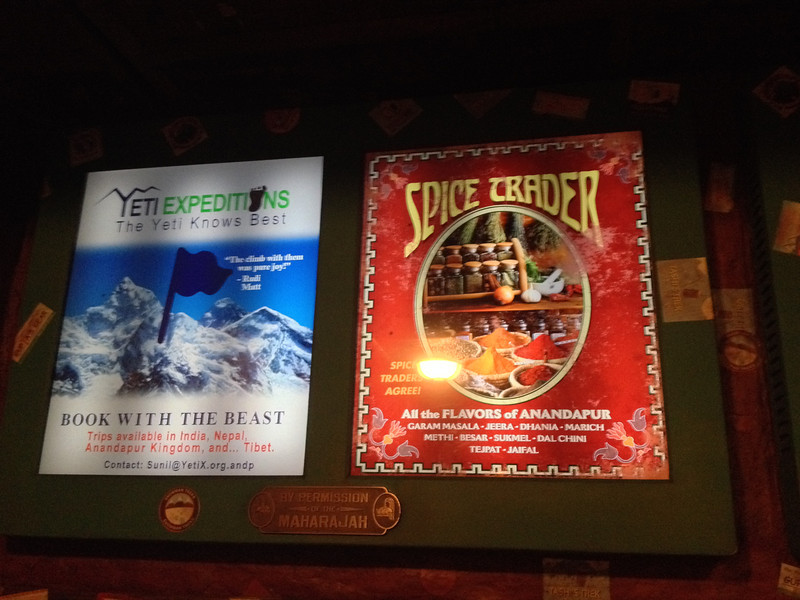 These should interact with MagicBands in the coming weeks 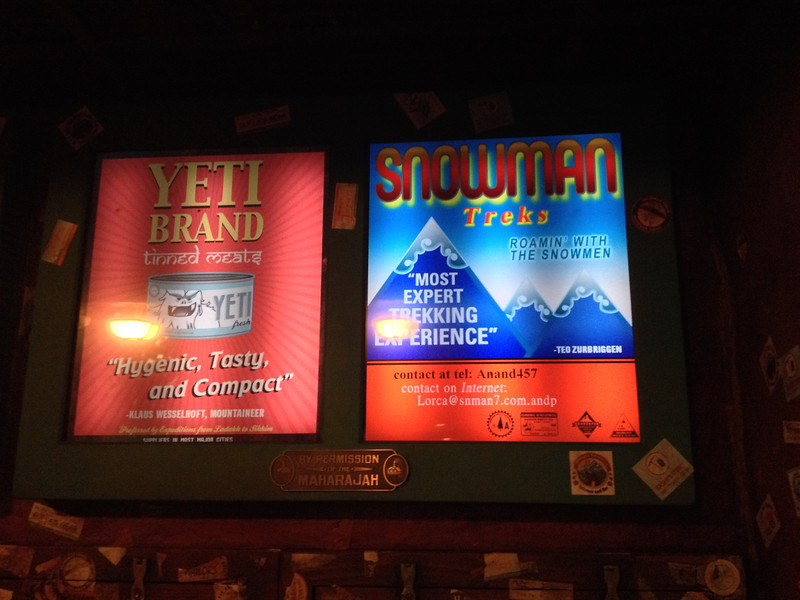 The ads are pretty funny 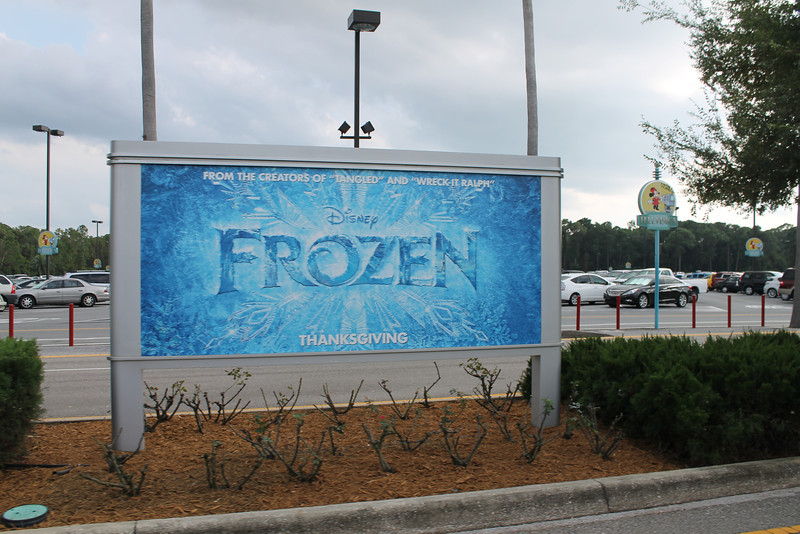 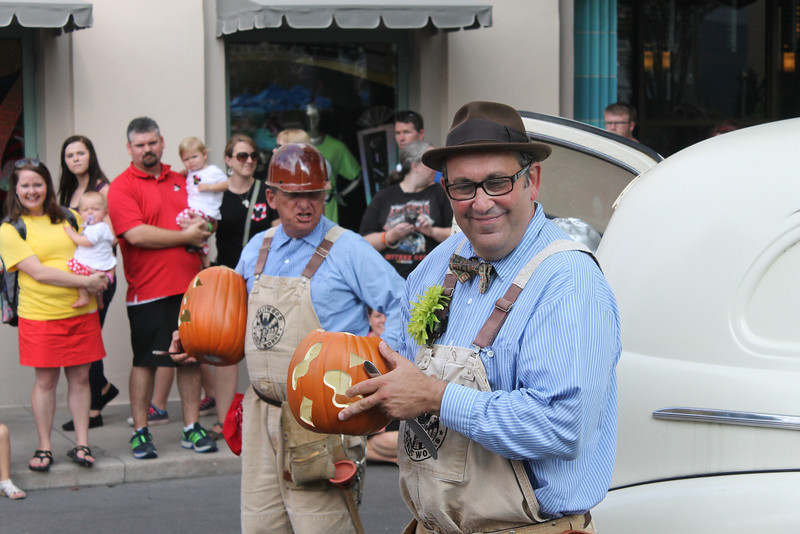 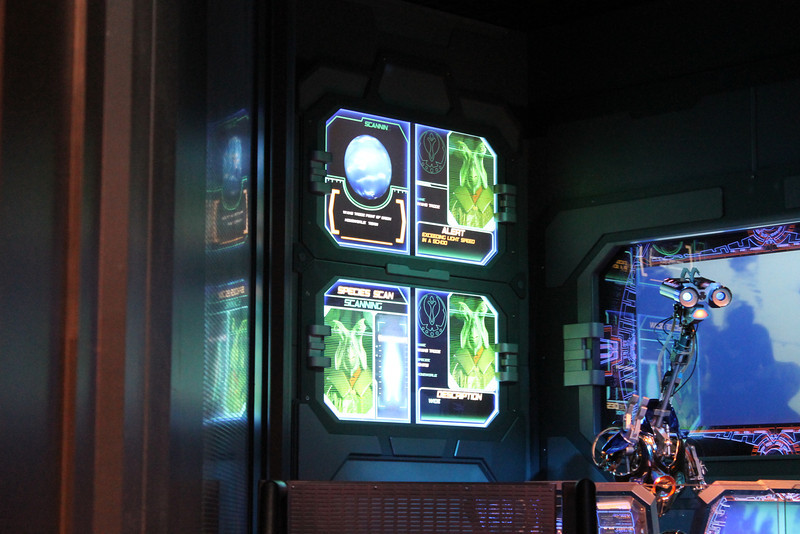 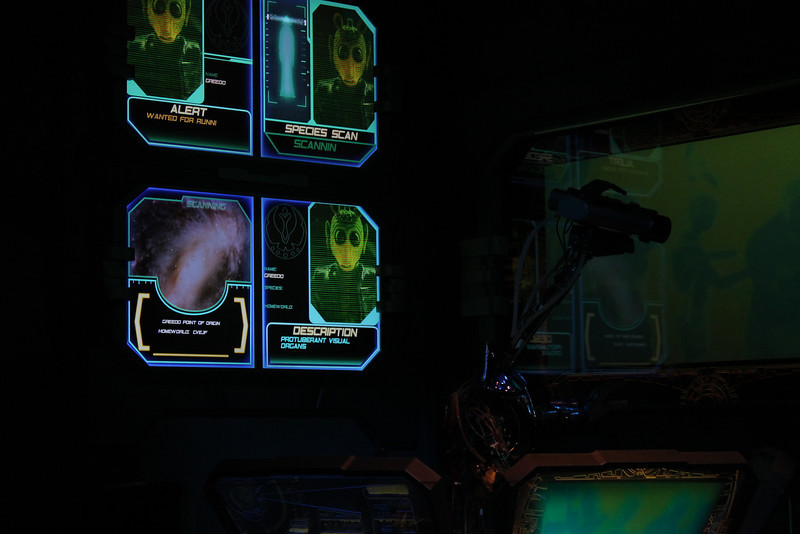 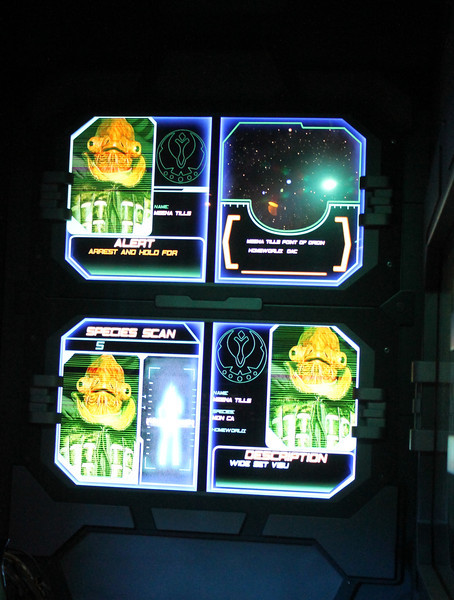 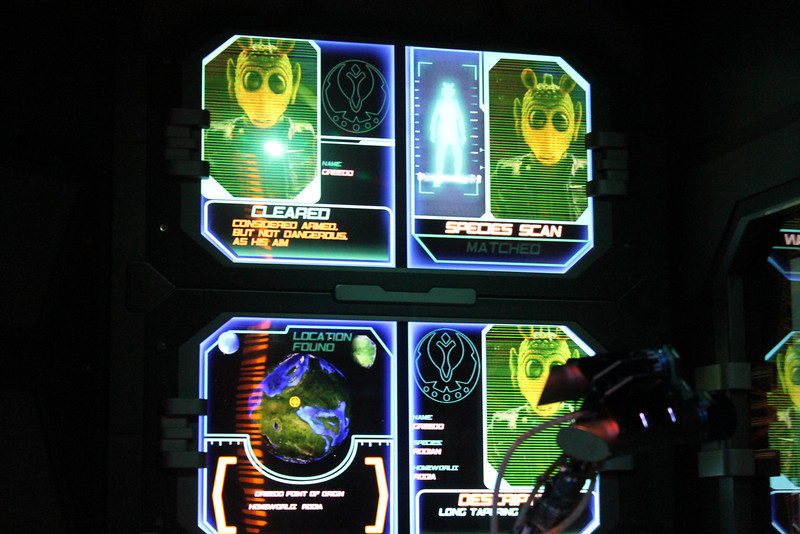 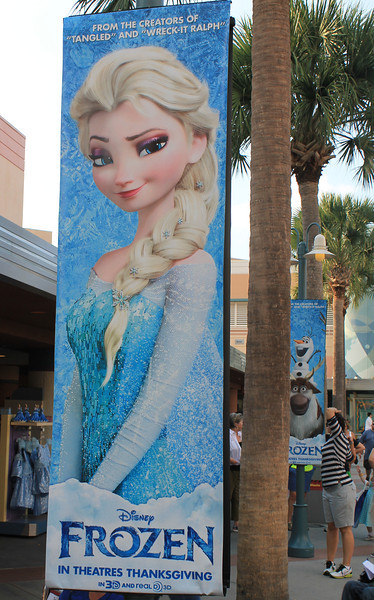 Frozen banners are now hanging in the animation courtyard 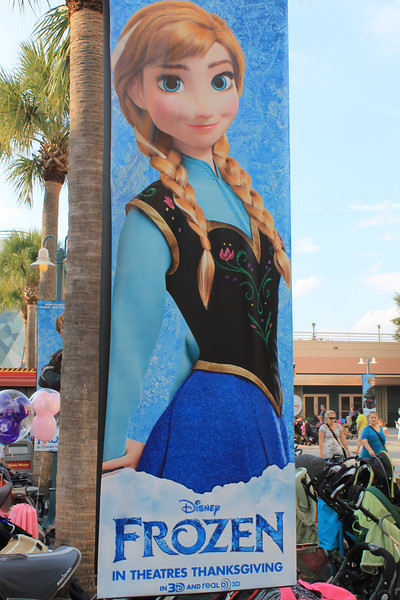 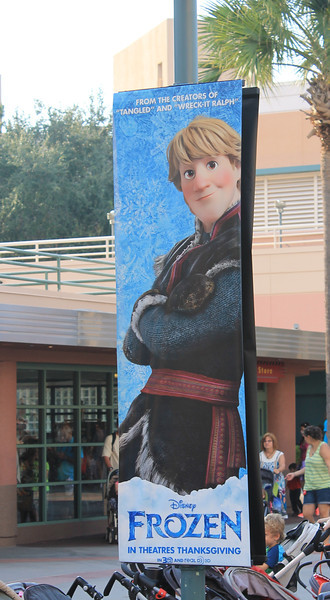 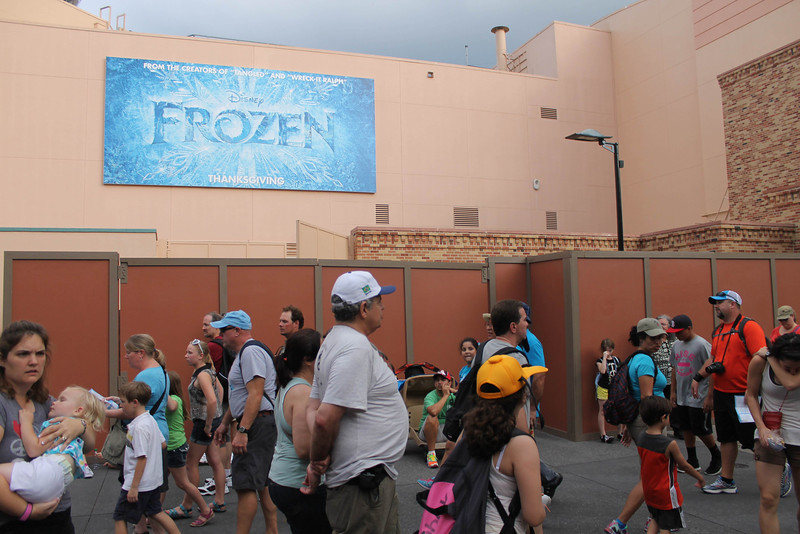 There are construction walls up by PIXAR Place for some reason 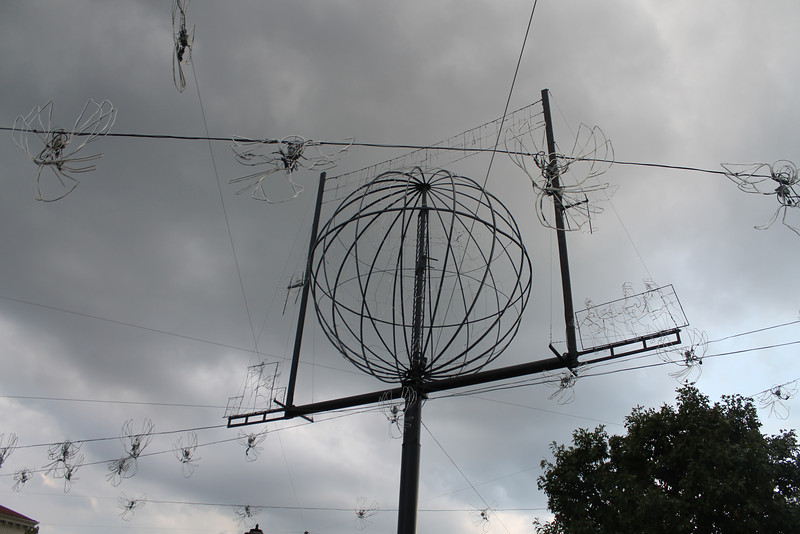 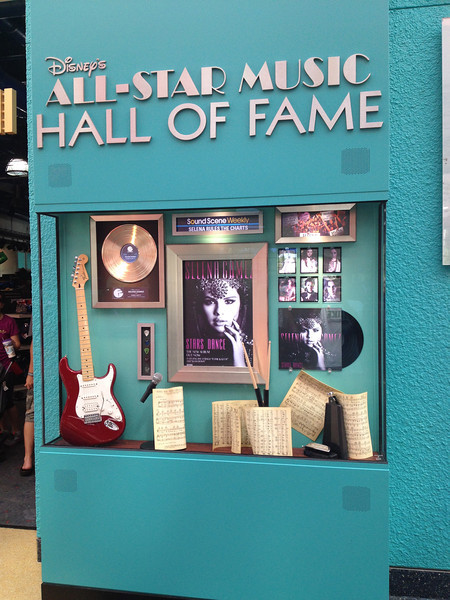 At the All-Star Resorts, more of these trophy cases have been installed. This one is at Music. 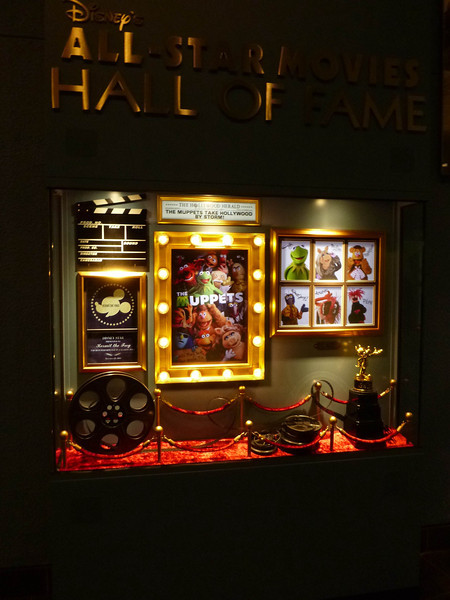 At Movies, the display changes between The Muppets and Star Wars 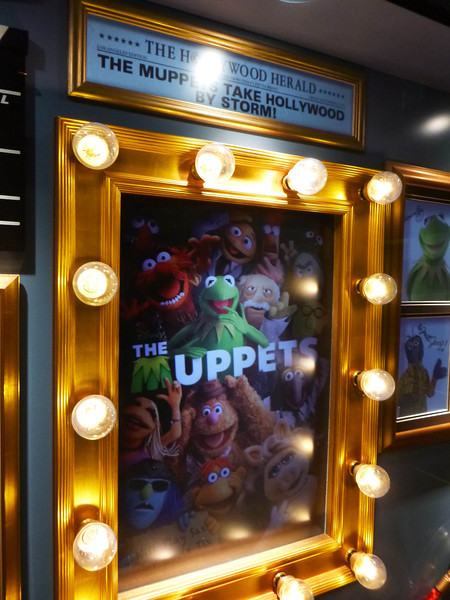 Eventually, these displays may interact with your MagicBand as well 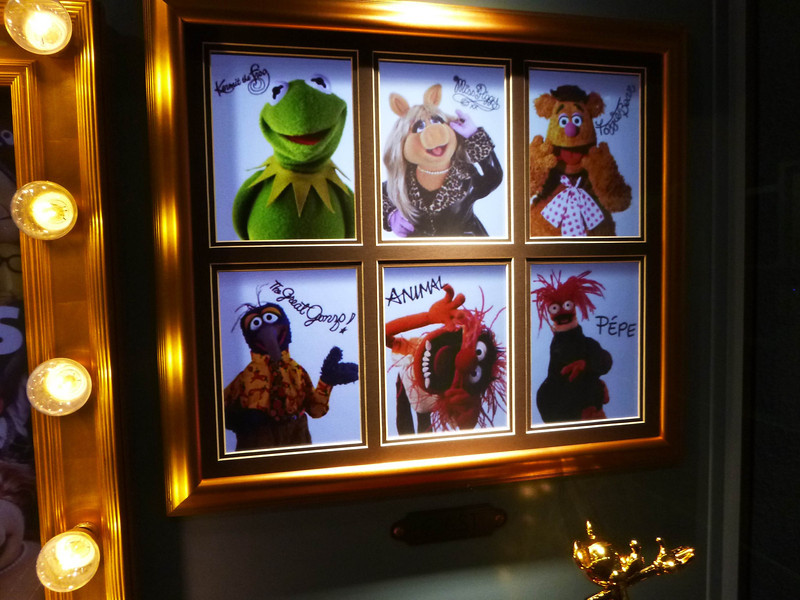 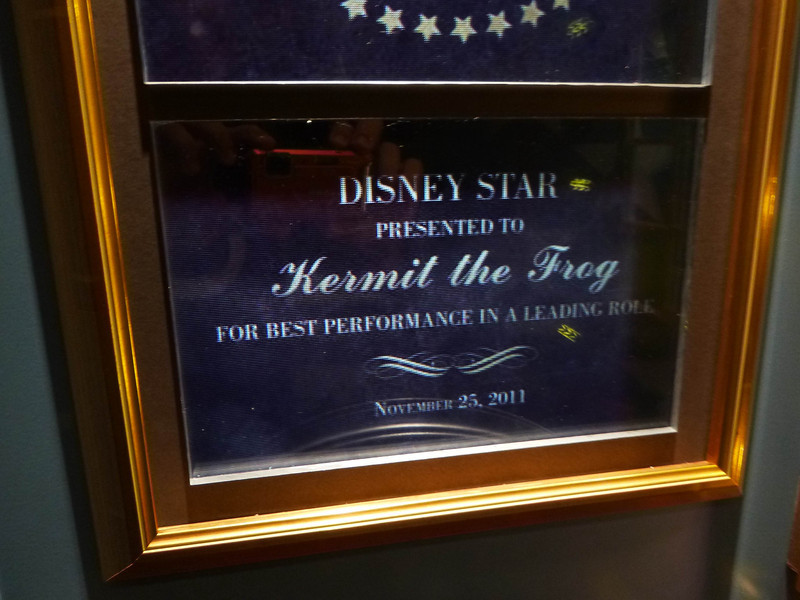 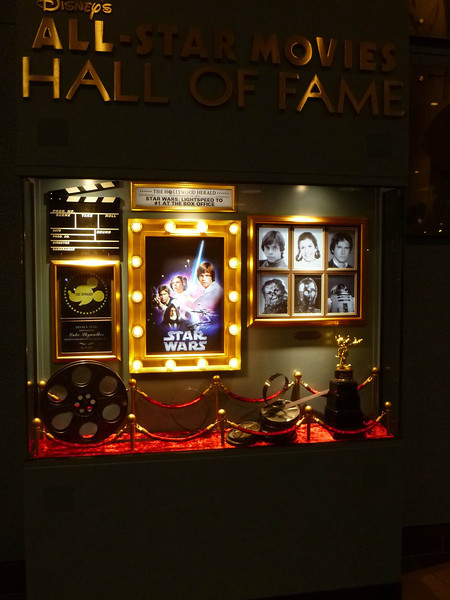 Here is the Star Wars display 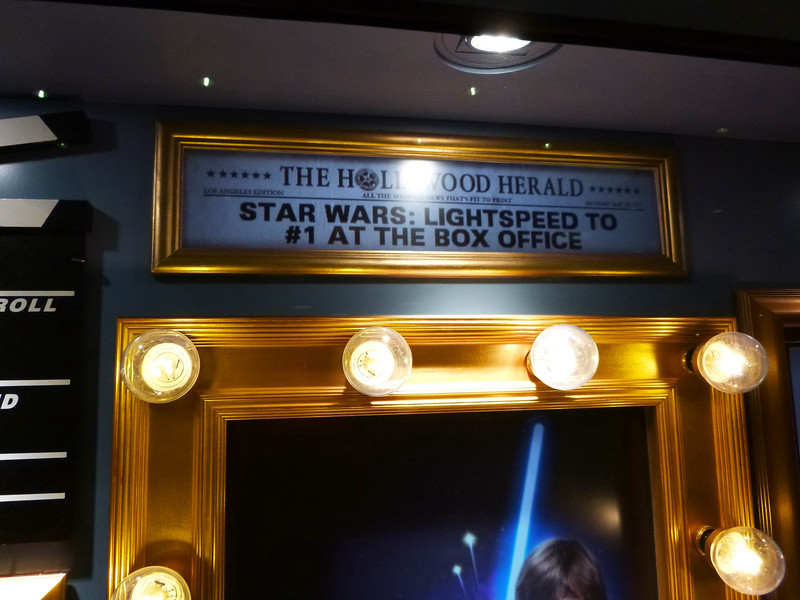 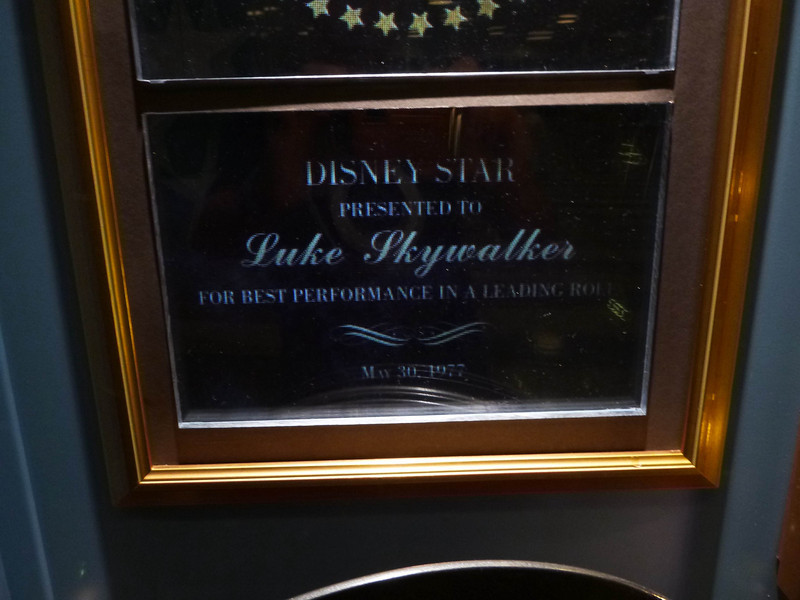 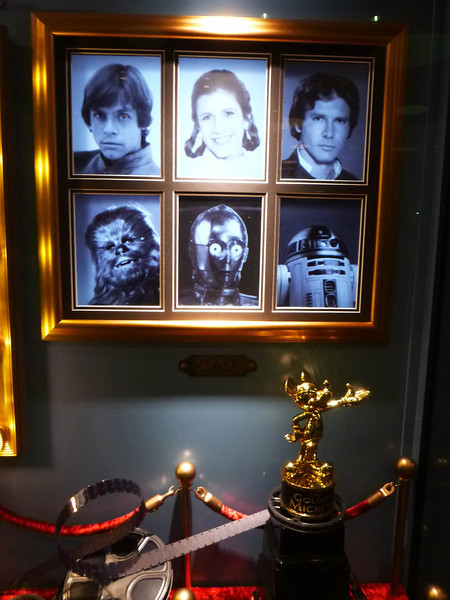 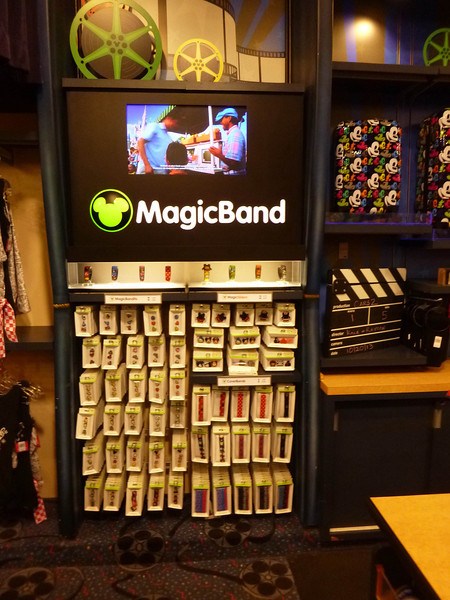 MagicBand accessories are now available at most of the resorts