The Walt Disney Studios today released a new trailer for Captain America: The Winter Soldier, which will be released April 4, 2014. 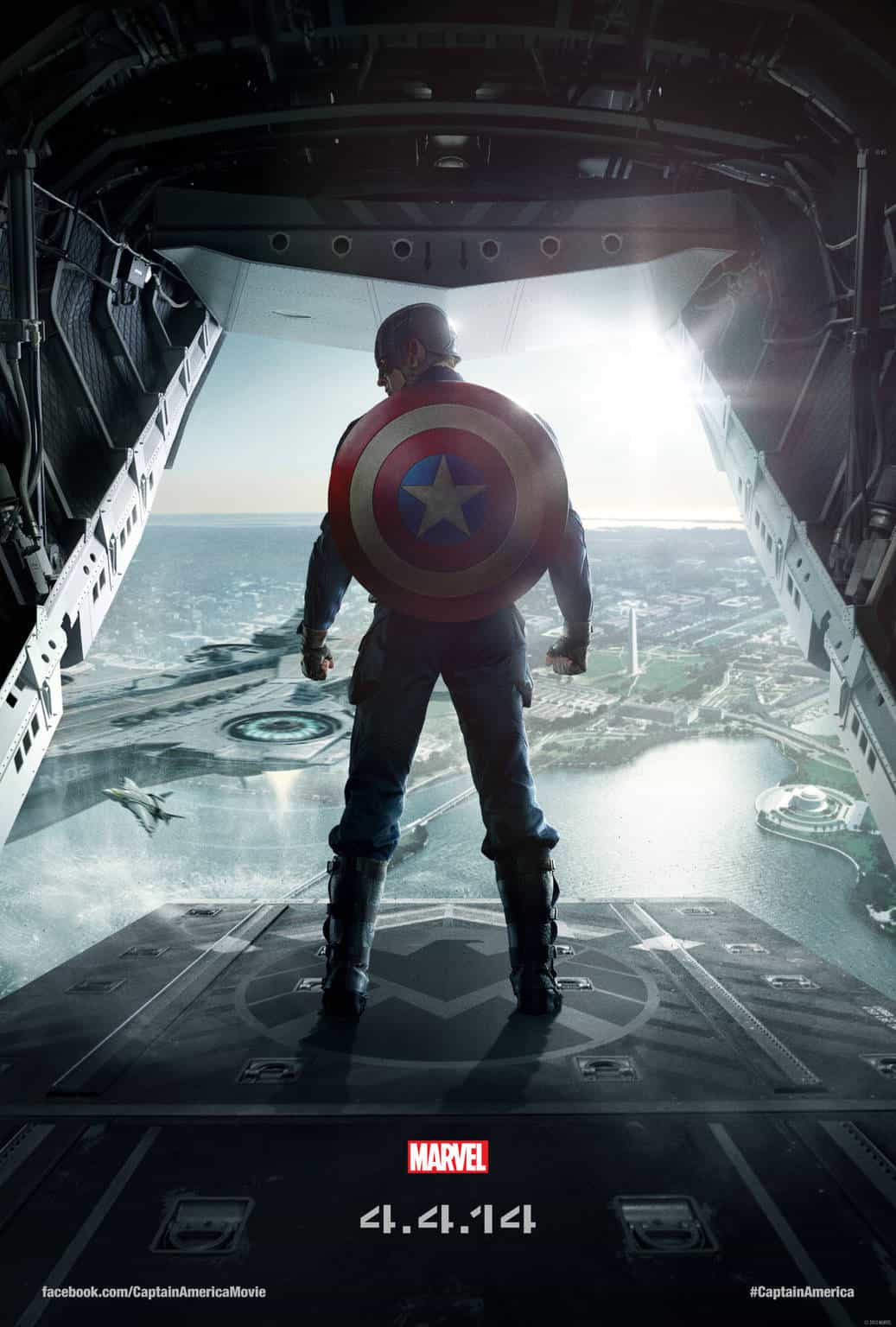 The two minutes, thirty-one seconds trailer takes place after the Battle of New York depicted in Marvel’s The Avengers and shows Steve Rogers (Captain America) attempting to understand and fit into the 21st century. Steve becomes entangled in a twisted web of intrigue that threatens the entire world. Captain America, after joining forces with the Black Widow, struggles to expose the vast conspiracy while at the same time fighting off professional assassins that have been sent to silence him. Once the full plot has been revealed, Captain America and the Black Widow must enlist the help of a new ally, the Falcon. But soon, the find themselves facing off against a new, unexpected and formidable enemy—the Winter Soldier.

Check out the new trailer below!

Keep checking WDWNT for all upcoming news about Captain America: The Winter Soldier.