WDWNT Reporter Dirk Wallen visited the Magic Kingdom yesterday and has some newsworthy photos to share with us, so let’s take a look: 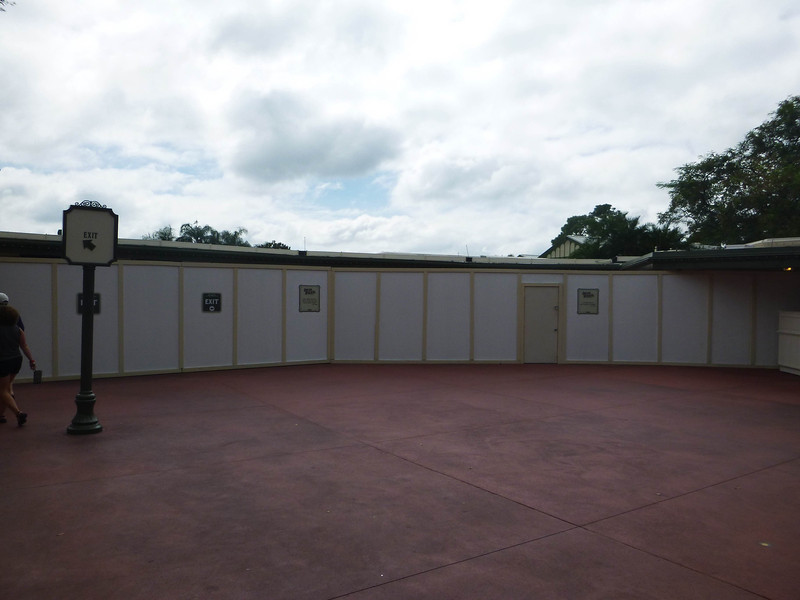 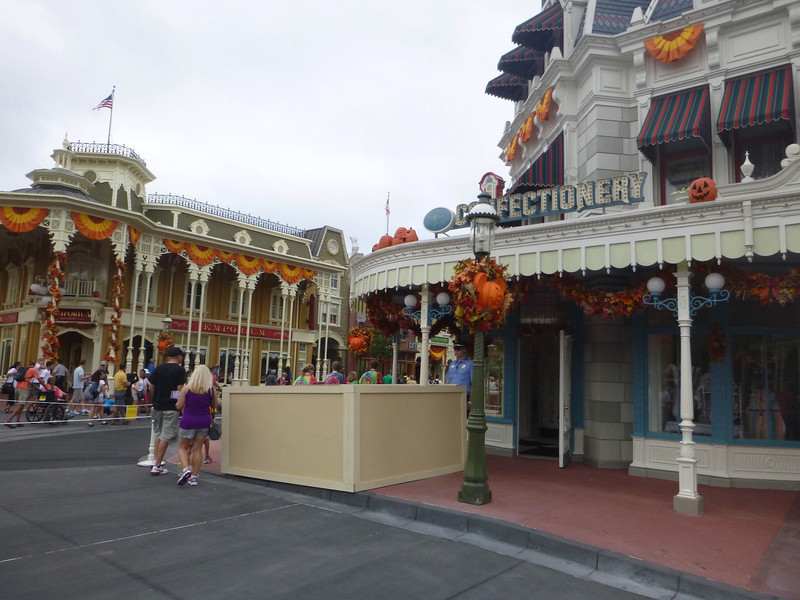 Some pavement outside of the Confectionery being worked on 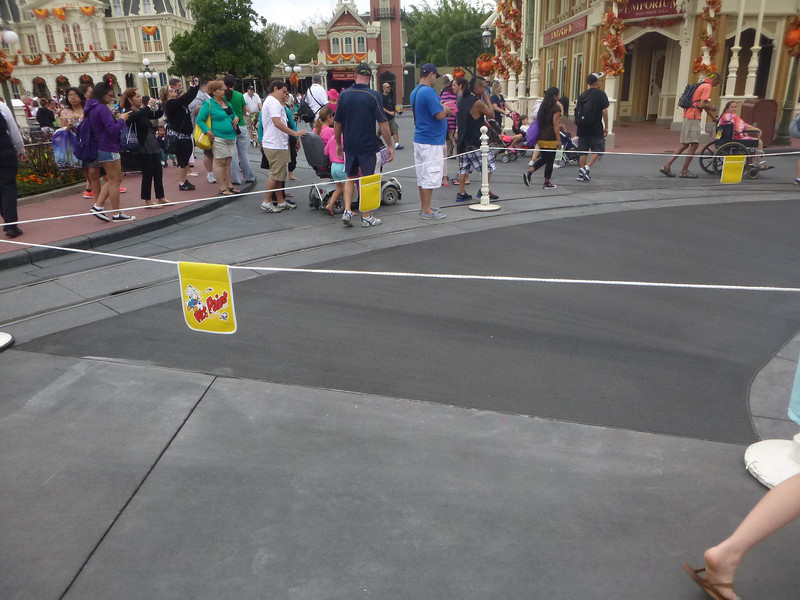 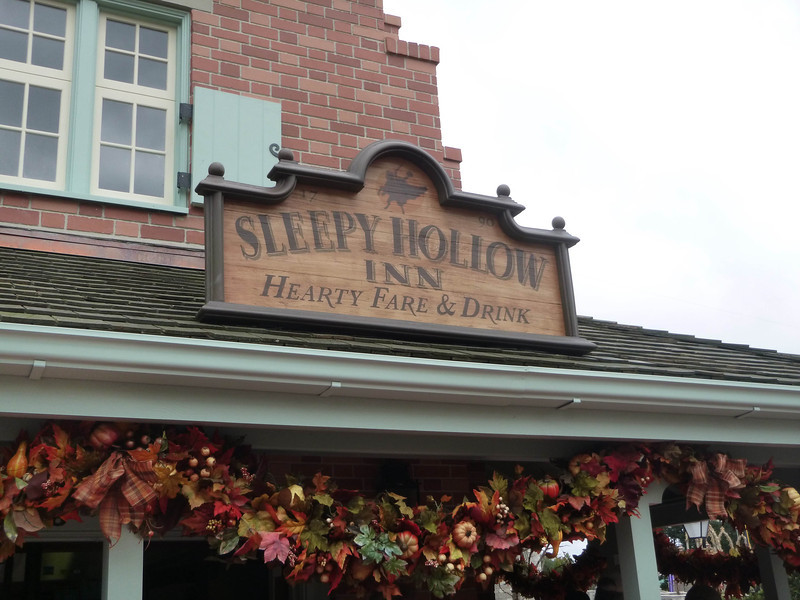 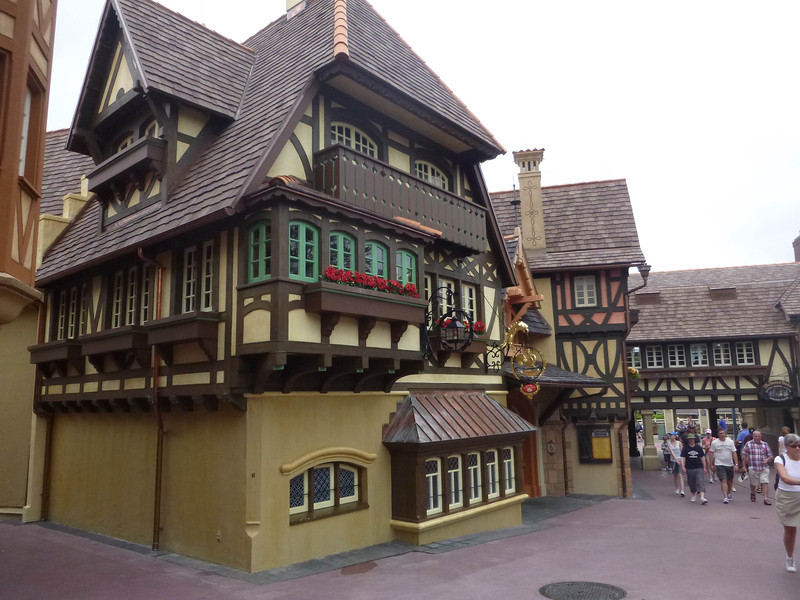 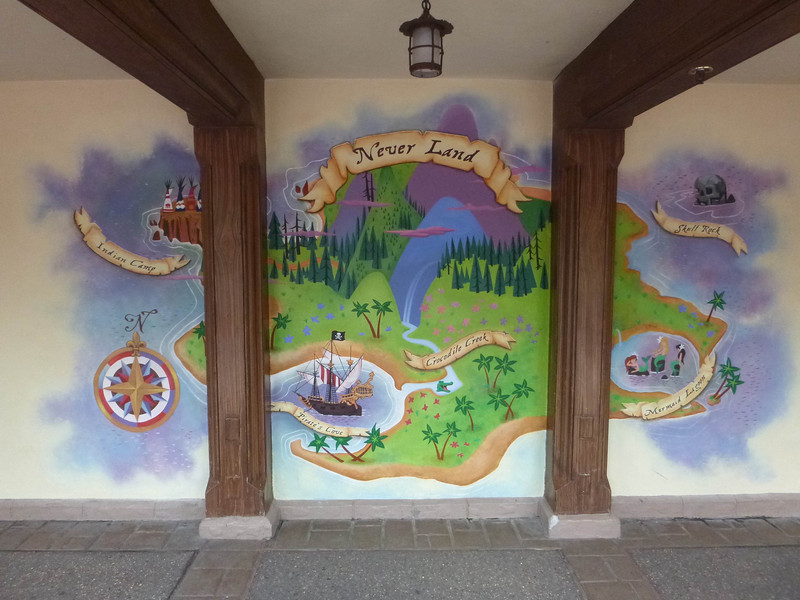 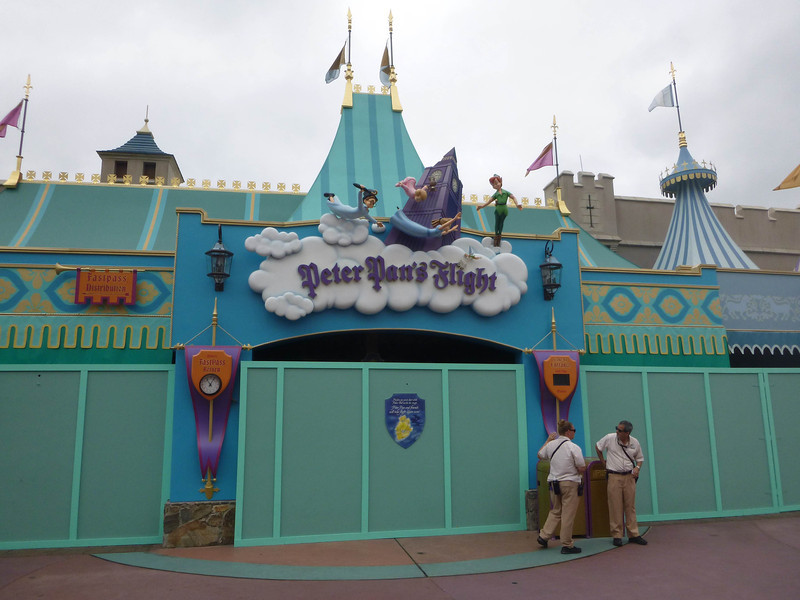 Peter Pan’s Flight is down for refurbishment 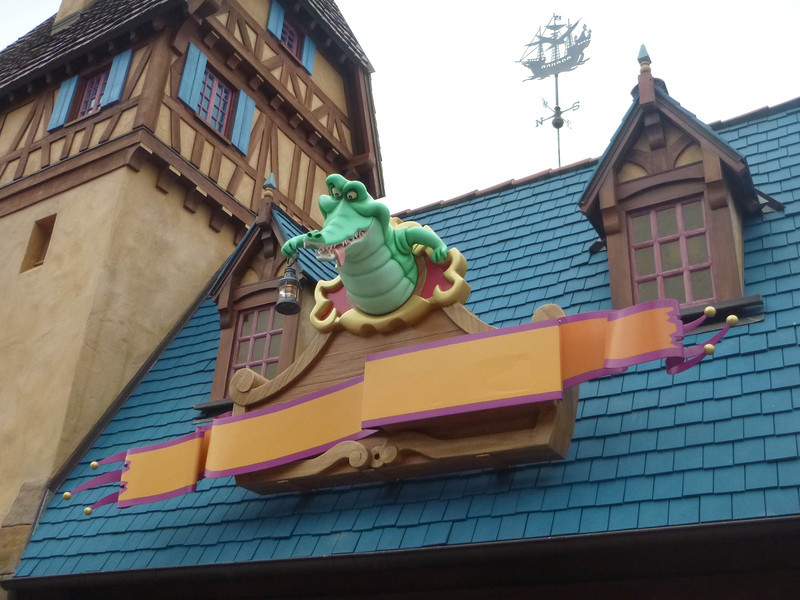 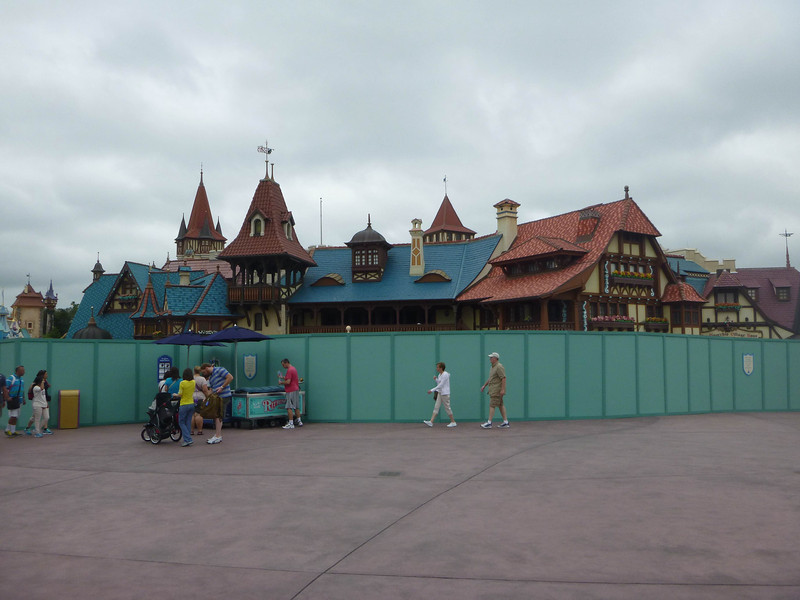 Some work going on at Pinocchio’s Village Haus, but the restaurant remains open 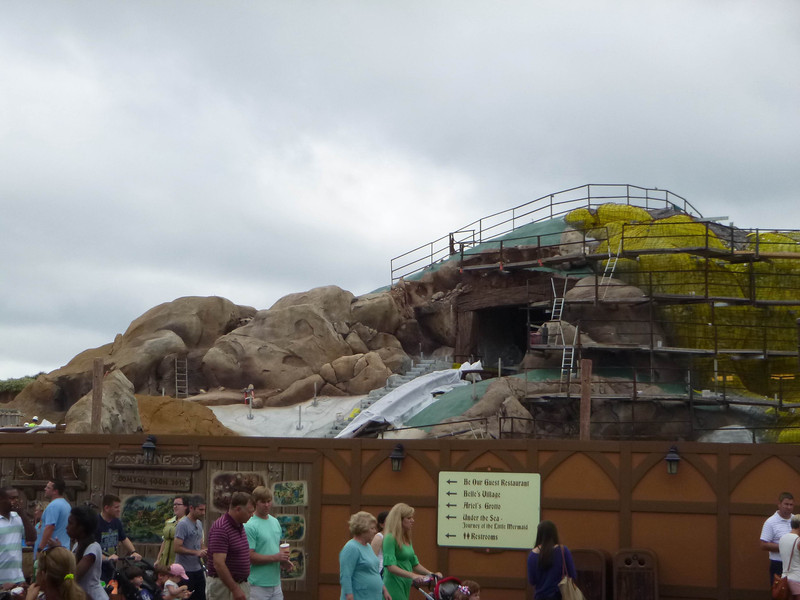 Work continues on the Seven Dwarfs’ Mine Train in New Fantasyland 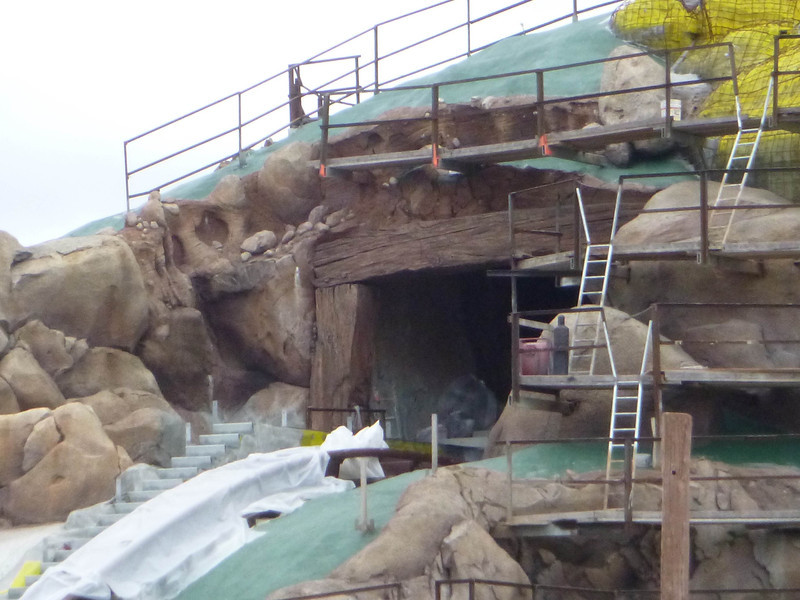 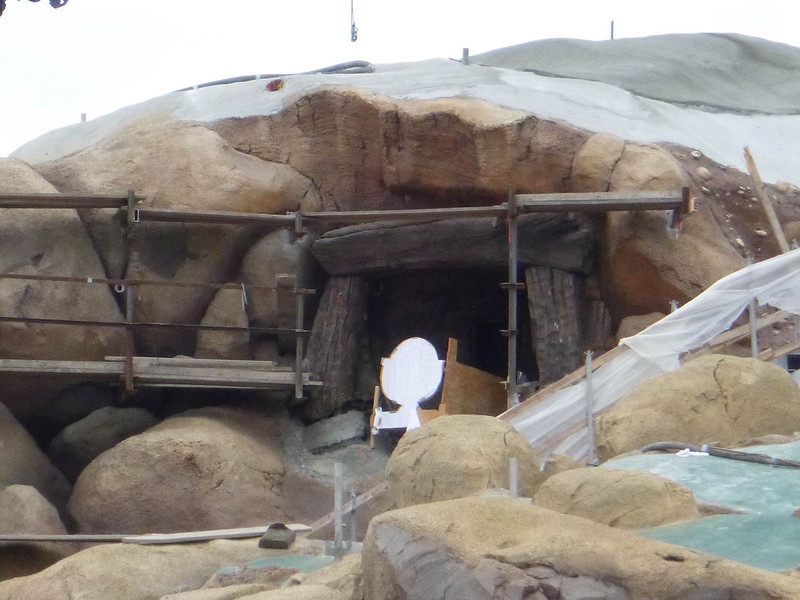 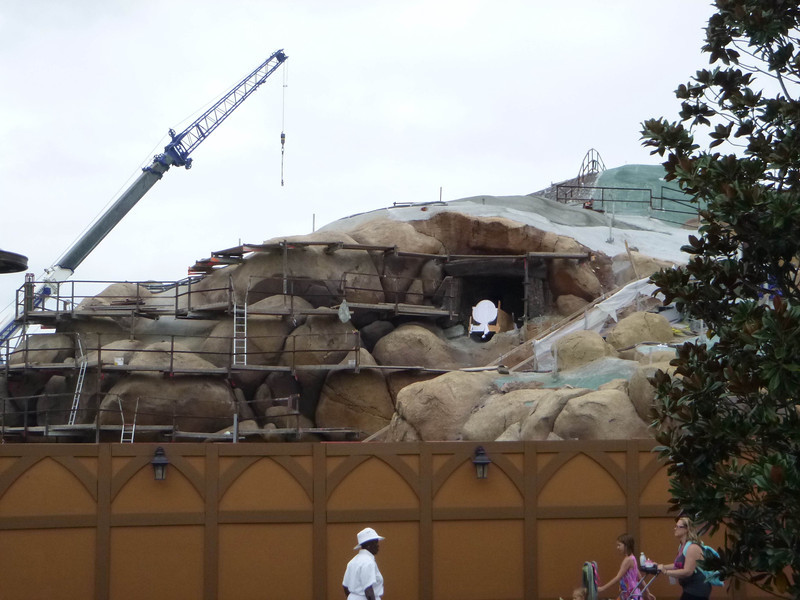 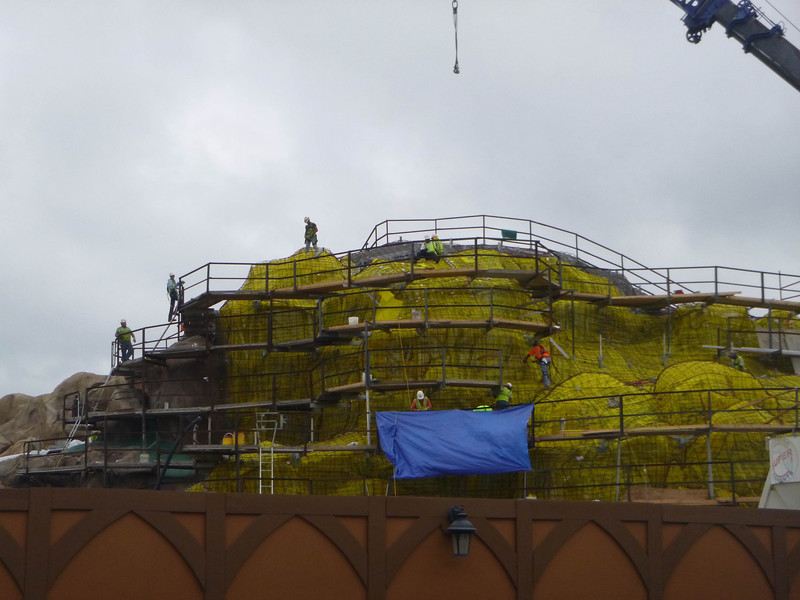 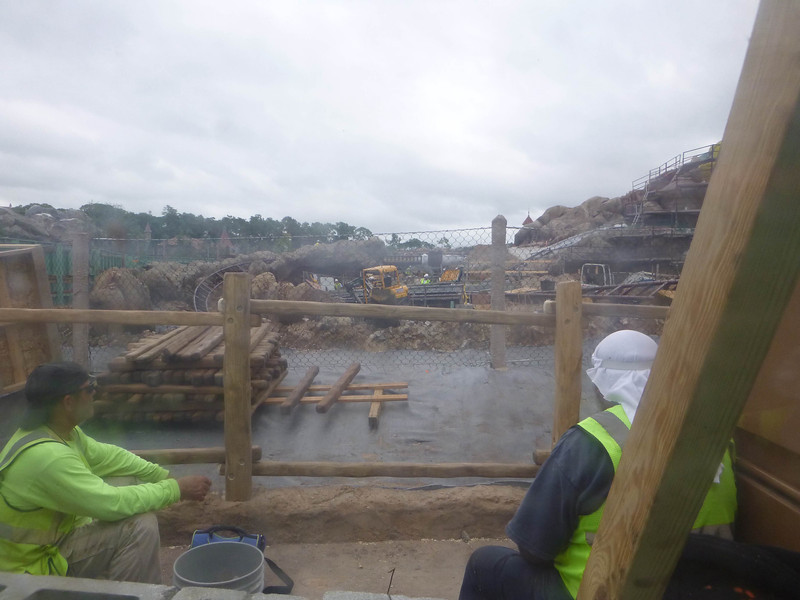 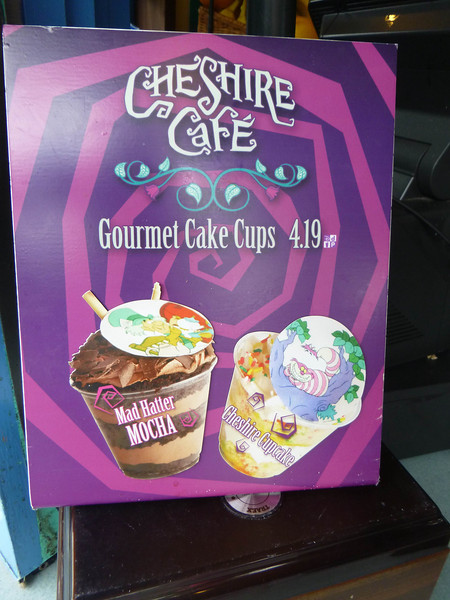 The cake cups are still available at Cheshire Cafe, so they must be doing well 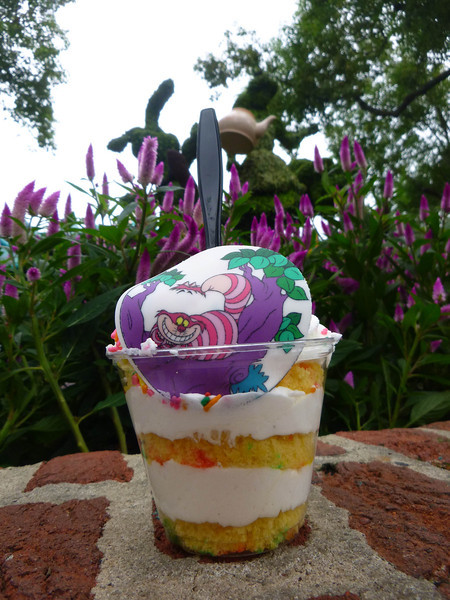 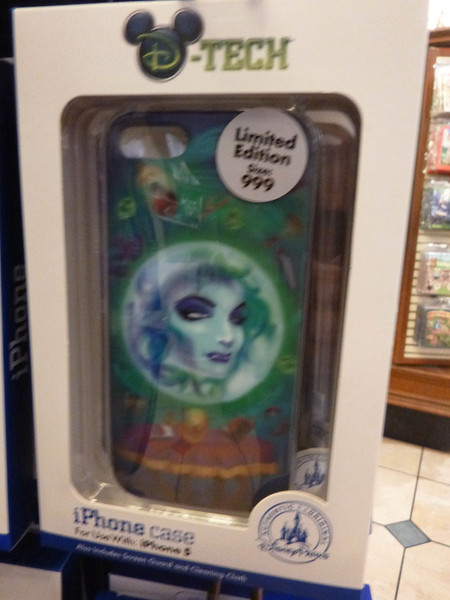 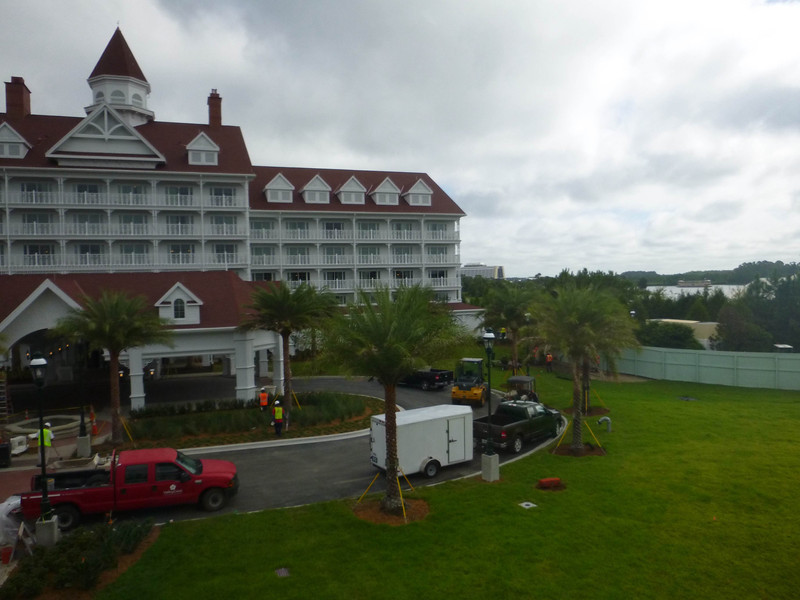 The Grand Floridian Villas are scheduled to open on the 23rd 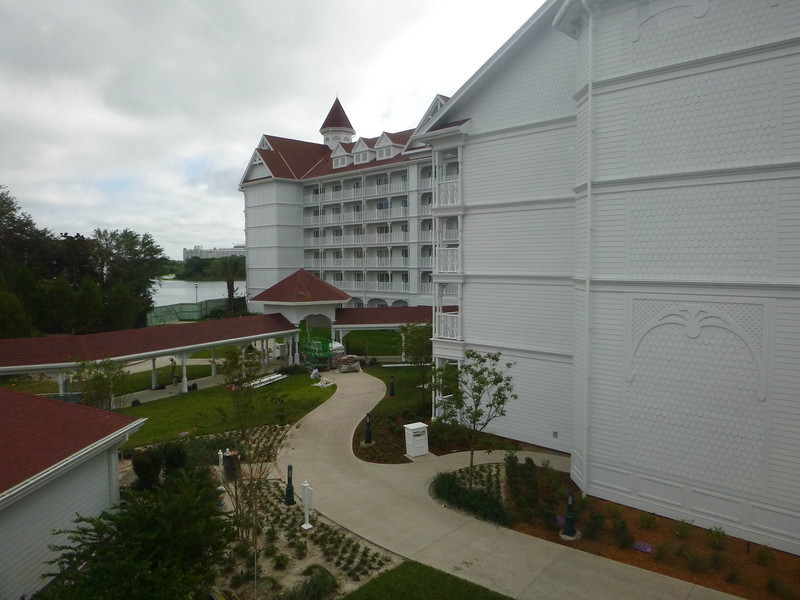 Work is wrapping up 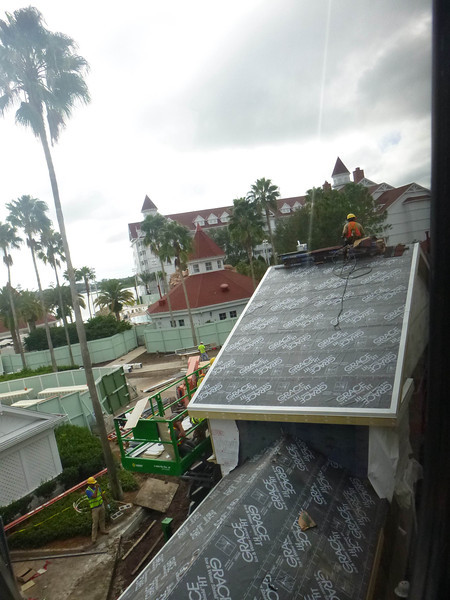 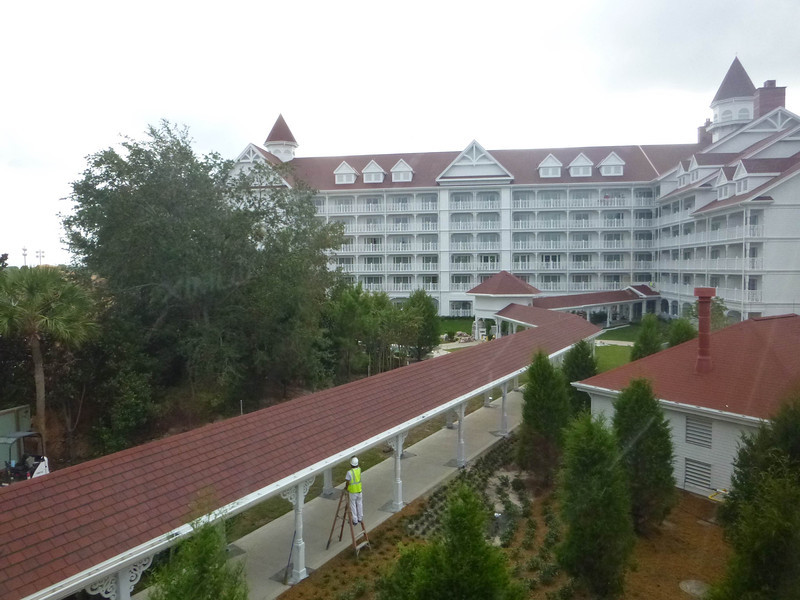 Until it is done, there are going to be some monorail downtimes daily