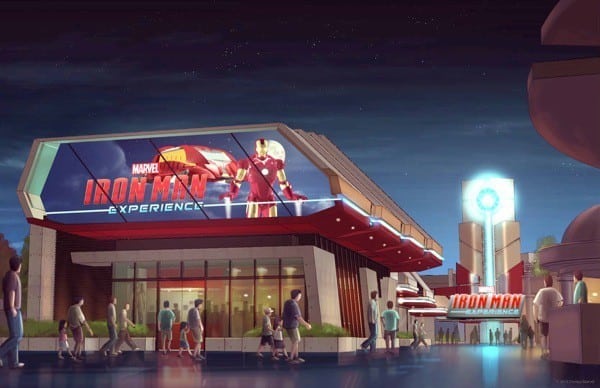 Back in 2009, Disney purchased Marvel and with that came the rights to use the familiar Marvel characters in the theme parks. Disney has been hard at work for the last few years to bring those characters to life around the world in the theme parks. Disney has done just that today. Tom Staggs, Chairman of Walt Disney Parks and Resorts announced on the Disney Parks Blog that they will be bringing a new attraction to Hong Kong Disneyland in late 2016. The Iron Man Experience will be a new motion simulator coming to Tomorrowland based on the Stark Expo as seen in the second Iron Man movie. 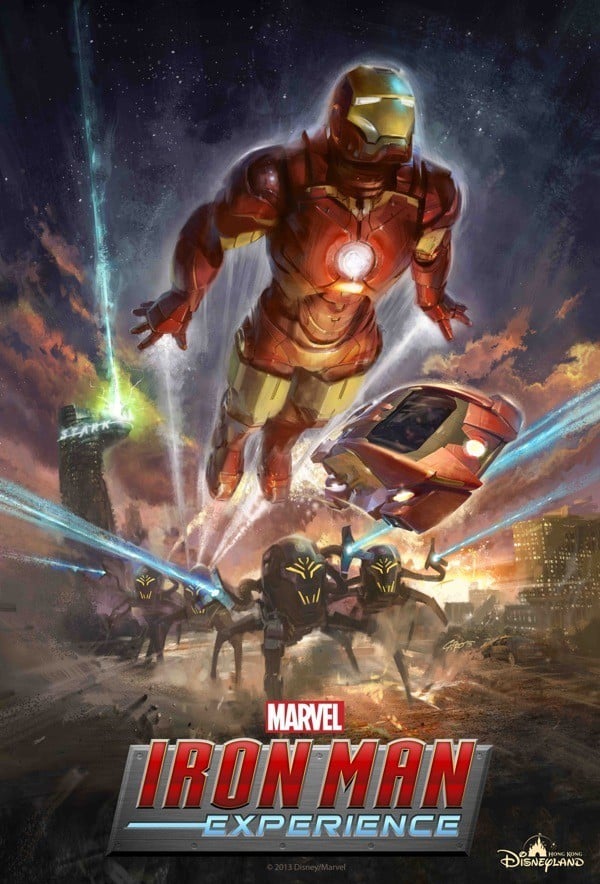 Guests will begin their experience by seeing the evolution of the Iron Man suit and all the different forms it has taken. Guests will then board a ride vehicle which will allow them to take flight with Iron Man and help him fight the forces of evil. The Iron Man Experience will take place in the streets and skies of Hong Kong, so it’ll be familiar to those in the area. Additionally, you’ll be able to meet-n-greet with Iron Man himself within the new area in Tomorrowland. 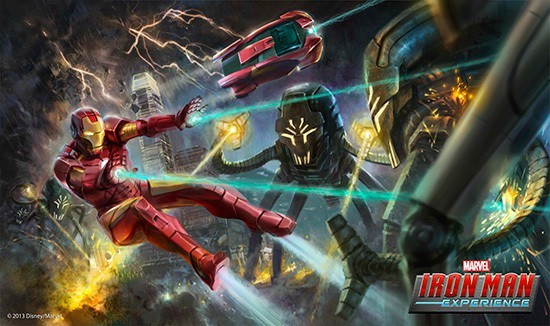 The Iron Man Experience will open to guests in late 2016 at Hong Kong Disneyland.