WDWNT: The Magazine – How Technology Changed The Disney Fan 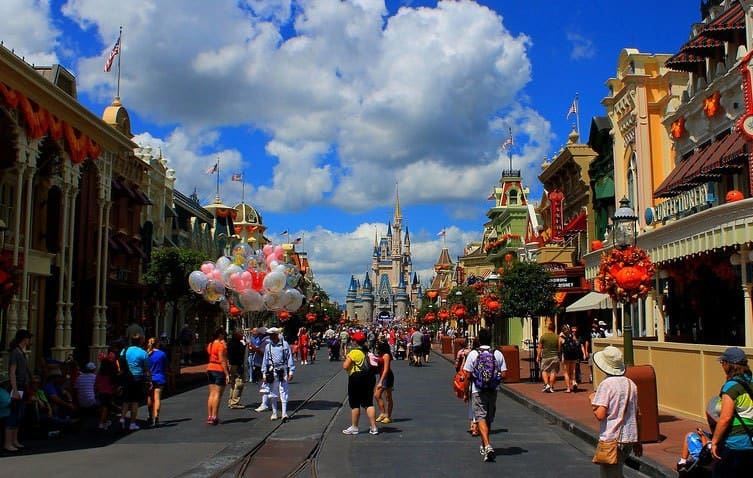 As Disney fans, we all try to stay on top of what goes on in our favorite place in the world. Whether it be vacation deals or a new attraction opening, today’s Disney fan wants to be informed. From podcasts to emails to the Disney Parks Blog, the Disney enthusiast has literally countless tools at their disposal to keep up to date on what goes on. The question is this: Do we remember what it was like before? Before the Internet, and before technology reached the 21st century?

Consider walking down Main Street USA today. What do you see? Cameras? Maybe. Video cameras? Some. Smart phones? Definitely. This is in stark contrast to a walk down the same street 20 years ago. It’s even a change from five or 10 years ago. Technology has had a major shift in the way people get and receive information, media and entertainment. We have seen this shift first hand, in the way New Fantasyland has been presented to the Disney community. Every part of the construction has been under a watchful eye, and each new piece has been quickly shown to the world. If a fan wanted to be completely surprised when they made their next trip, it would be close to impossible due to the way we are all connected.

As Disney fans, we can remember the days when information was passed through word-of-mouth or printed media. The construction of Disney/MGM Studios was a relative unknown to many guests, because Disney was able to keep some things secret. The construction of Sunset Boulevard was seen only by the guests who visited the park at that time, and through their own cameras. Disney enthusiasts can remember when 20,000 Leagues Under the Sea closed without notice, or when “Toad-ins” were set up through personal conversations by local residents protesting the eminent closure of Mr. Toad’s Wild Ride. Those times are cherished by those who enjoyed surprises. 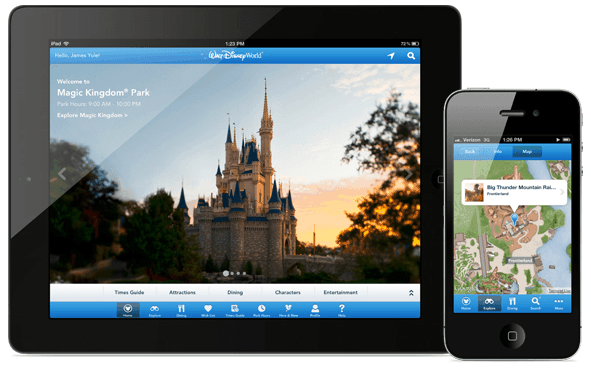 With the expansion of technology in communication has come the advent of the advancement of technology for Disney guests. With the creation of the My Disney Experience mobile app and Fastpass+, navigating the parks is easier, and guests have more control than ever over their Disney vacation. Remember making dining reservations? The phone calls to Disney Dining, and the time it took to plan out how the day would be, only to be discouraged in finding out the chosen restaurant was booked? Those days are long gone, as are the times when reservations could only be booked from home or by concierge. These days, technology allows guests to make and cancel reservations with a touch of their smartphones.

Society today enjoys being involved, and feeling as though they are a part of what is going on. From podcasts to discussion forums, blogs to rumor mills, Disney fans have spoken in droves about their opinions and thoughts about anything and everything Disney. Rumor has it that through these connections, Disney decided against Pixie Hollow in New Fantasyland, and it’s why Hyperion Wharf stayed on the drawing board.

The close connection that Disney has with its guests, which started in the time of Walt Disney himself, allows fans to share their thoughts, both positive and negative, and feel as though their opinions matter. Guests feel as their comments are heard and respected; it keeps them coming back. The changing air of technology has not only changed the way we vacation, but also how we communicate with fellow Disney enthusiasts. Technology has brought the Disney community closer, and now we feel fully connected.