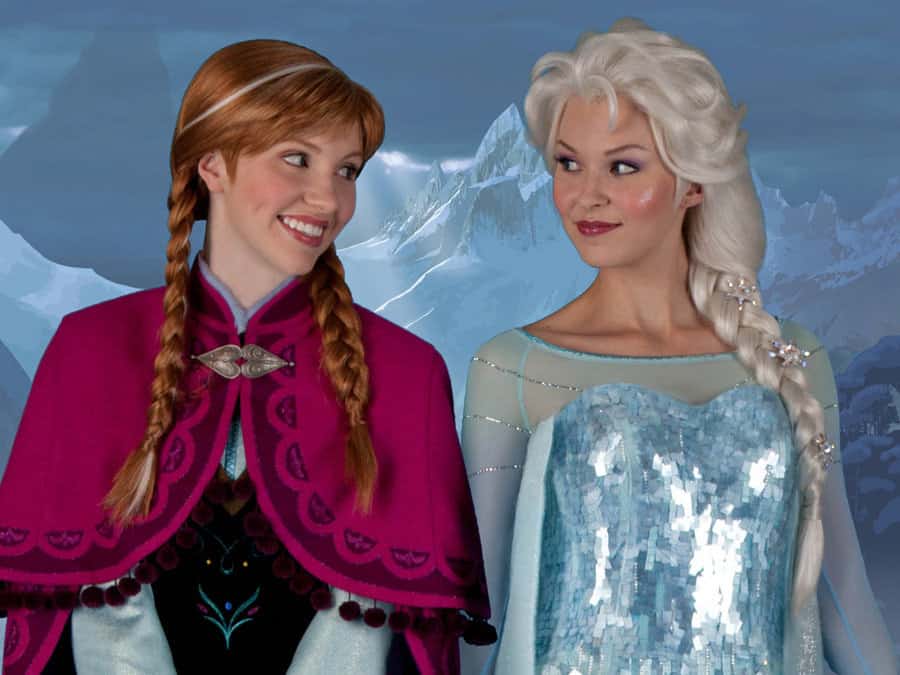 Anna and Elsa from the upcoming Disney Animated film “Frozen” will be appearing at Walt Disney World, in the Norway pavilion at Epcot. Disney also announced today that the long-standing cultural exhibit in the stave church at the pavilion will be receiving a face-lift. The new exhibit opening in November will explore how the culture and beauty of Norway inspired the makers of Frozen.

“Celebrate the Magic” at the Magic Kingdom will ale be adding a scene representing Frozen in November.