For several weeks now, MagicBands have been distributed to guests at select Disney resort hotels so they could test out all of the exciting facets of the MyMagic+ system. Well, the final roll-out dates have been announced for the remaining resort hotels and we now know when Disney plans to take the system out of the testing phase and finally introduce the world to a new way to experience a Walt disney World vacation… 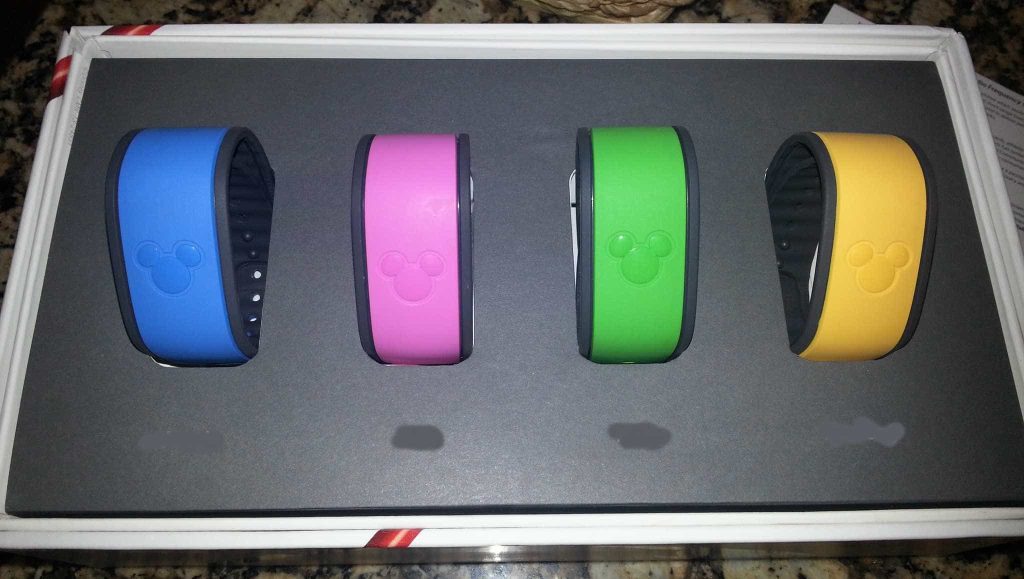 Resort guests should either receive a mailed invitation or be able to add MagicBands to their reservation through DisneyWorld.com. You will only be invited if you have a room and ticket package at the very least, to the best of our knowledge.

All testing is set to conclude on November 30th, meaning that December 1st, 2013 is set as the hard roll-out date for MyMagic+ for all Disney resort guests. Annual passholders and non-Disney resort guests will continue to use hard tickets until further notice and it remains unclear if those not staying at Disney hotels will ever get one.