No one makes toys like they used to… With a multitude of electronic toys on the market, who doesn’t miss the toys from our childhoods?

Disney Parks will be releasing some super cool retro novelty toys and games this Fall.  Penny pinchers can have a little extra fun saving their coins with this new Pluto bank. When a coin is dropped into Pluto’s dish, he licks his plate clean. Kids will have it full of coins in no time, just to see Pluto in action. 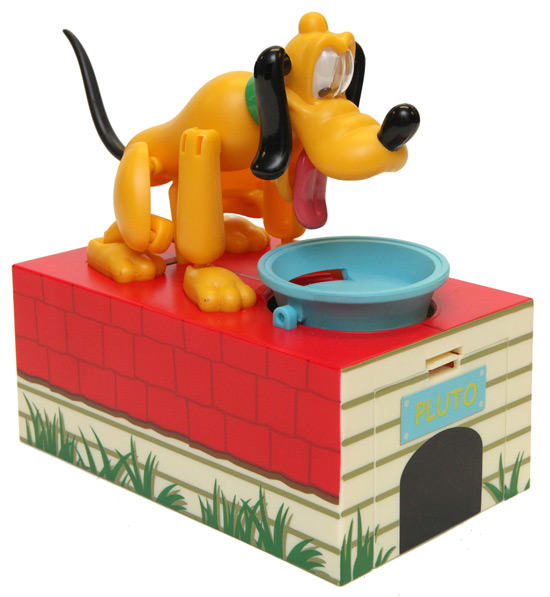 Mustaches are everywhere these days, and the Disney Parks are coming out with their own line of Mouse-Staches. These peel-and-stick mustaches come in the Walt Disney style, or the multi-pack of staches from Geppetto,  Sully, the Cheshire Cat, Jafar, Captain Hook, and the Hitchhiking Ghosts.

And finally, there must be something for the Disney Princesses out there. New items are arriving this Fall, including a small rubber ball inspired by an underwater scene from “The Little Mermaid,” a 500-piece puzzle featuring the works of Thomas Kinkade, and a small castle coin bank adorned with Cinderella, Belle, Ariel and Rapunzel. 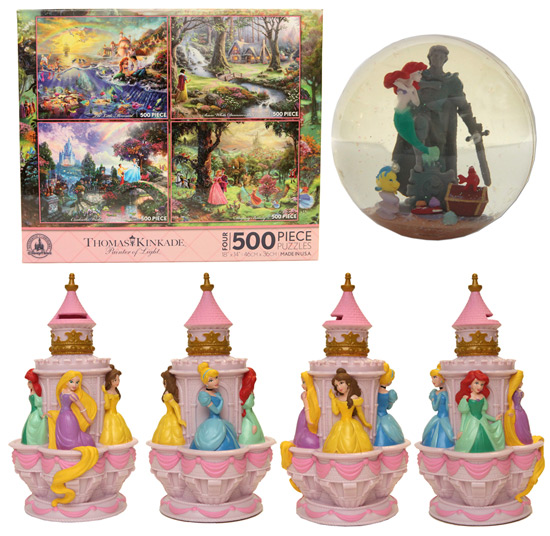 What cool retro toys will you be picking up in the Parks this Fall?