To celebrate the launch of the new Toy Story Website, and new online game “Creepy Crawl Space”, Oh My Disney! has released images from the upcoming TV special “Toy Story of TERROR!”. In this 30 minute special, the Toy Story gang end up at a creepy roadside motel while on a roadtrip. When one of the toys goes missing, the rest of the gang end up in a scary sequence of events in their attempts to find their missing friend and keep from suffering the same fate!

Here’s an image of Jesse, released shortly after the D23 Expo: 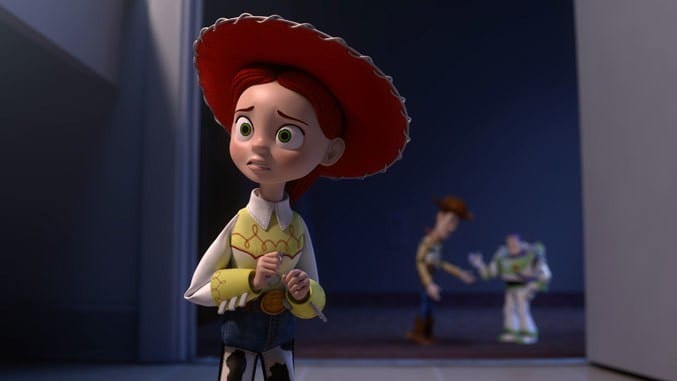 And the toys will meet a new character, Combat Carl (briefly mentioned in Toy Story): 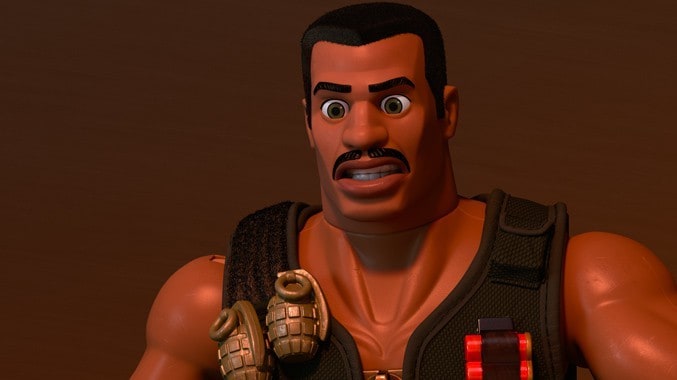 Directed by Angus MacLane and produced by Galyn Susman, the “Toy Story of TERROR!” cast will include Tom Hanks as Woody, Tim Allen as Buzz Lightyear, Joan Cusack as Jessie, Carl Weathers as Combat Carl, Don Rickles as Mr. Potato Head, Wallace Shawn as Rex, John Ratzenberger as Hamm, Blake Clar as Slinky Dog, Jodi Benson as Barbie, and Michael Keaton as Ken, according to IMDb.

Based on the television special, the online game “Creepy Crawl Space” takes you on a journey to find the missing toys trapped in the basement underneath a mysterious motel. Play this creepy new online game, and stay away from the claw, on Games.Disney.com. 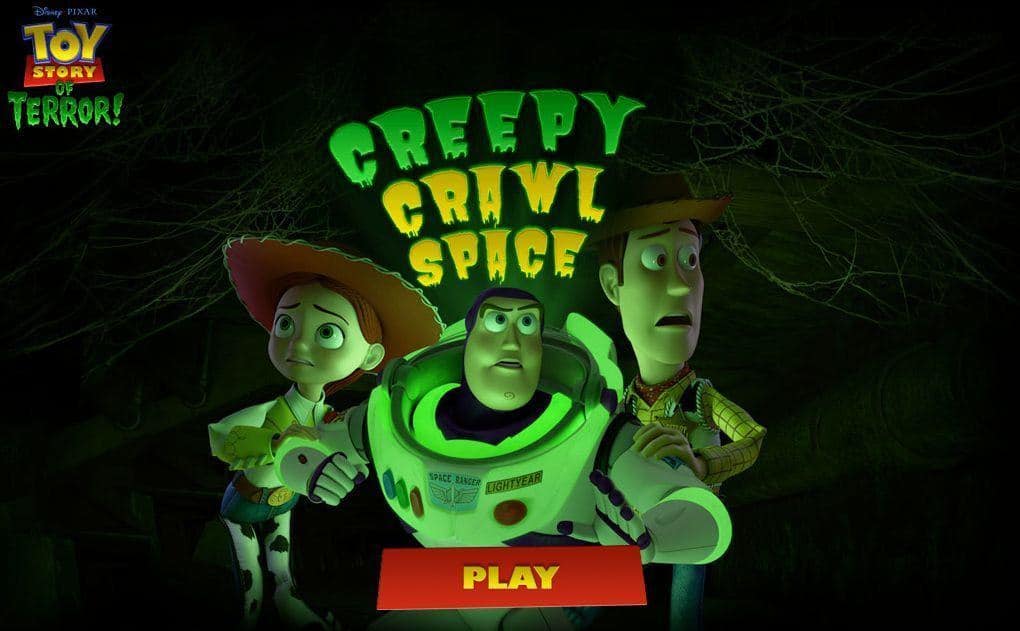 And here’s the official trailer for “Toy Story of Terror”, to premiere Wednesday Oct 16 8|7c on ABC:

Images and video courtesy of the Walt Disney Company.