WDWNT Reporter Joe Hogarty Visited the Magic Kingdom, Epcot, and Disney’s Hollywood Studios last week and has a ton of newsworthy photos to share with us, so let’s take a look: 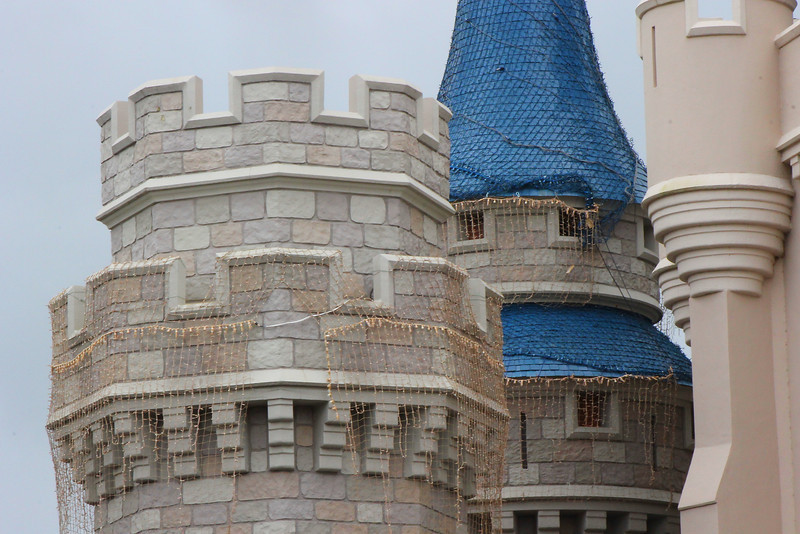 Castle Dreamlights are already being installed 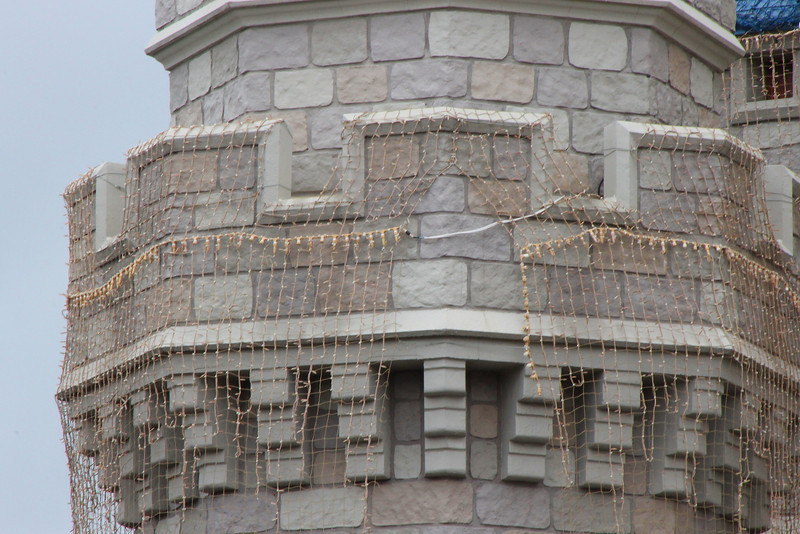 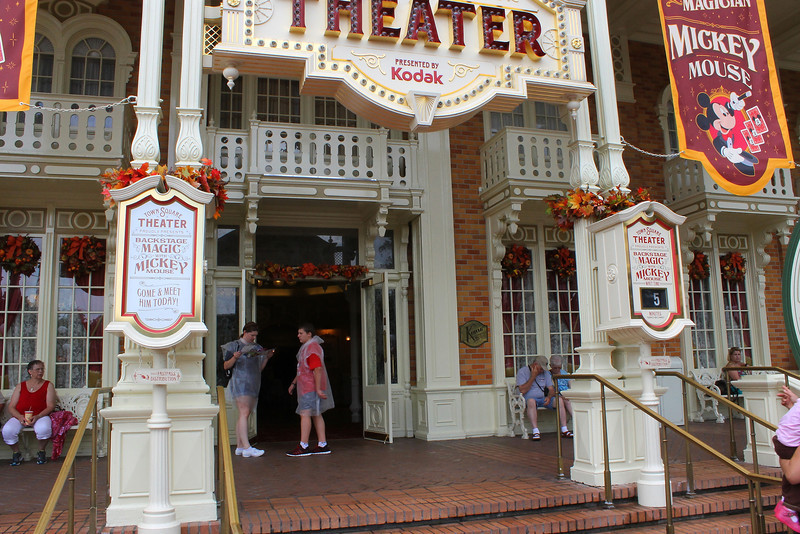 Princesses are gone from Town Square Theater, now it is just Mickey 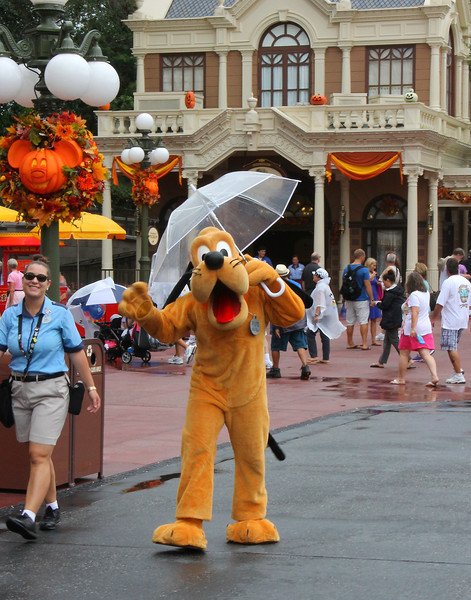 Pluto has an umbrella! 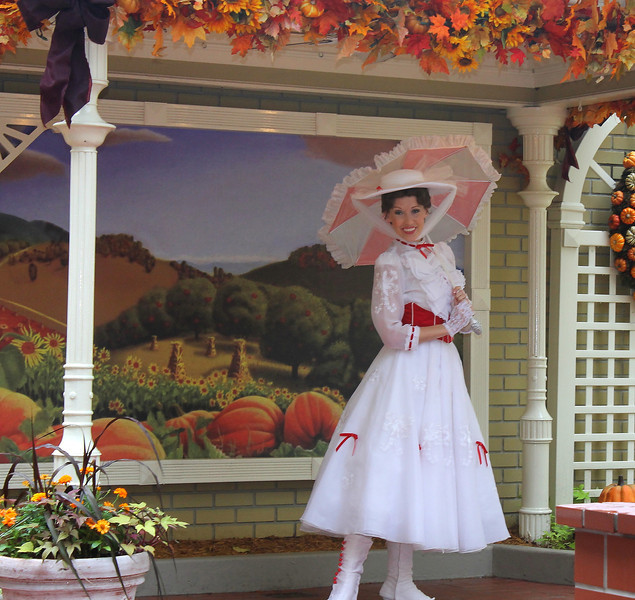 As always, so does Mary Poppins 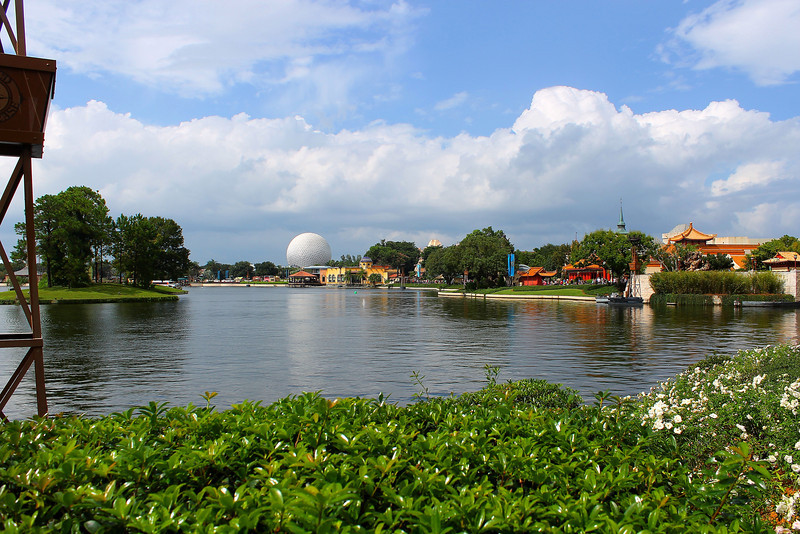 Moving over to Epcot 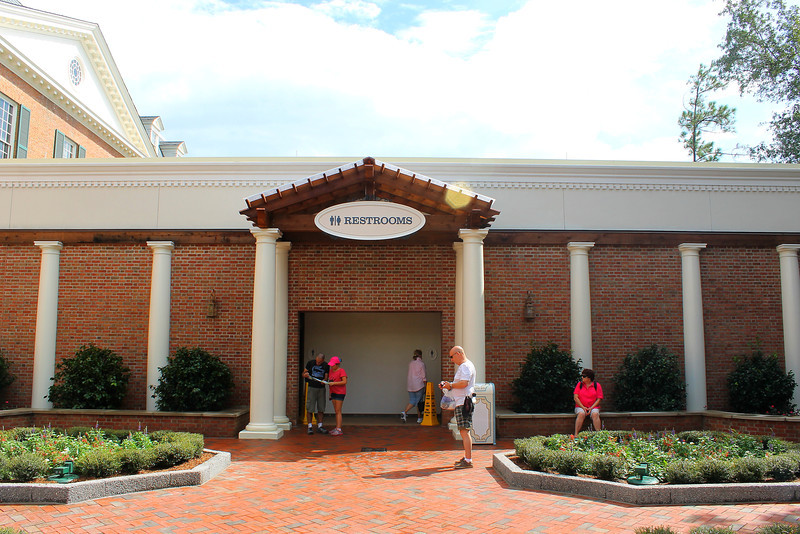 The new restrooms at the American Adventure have opened 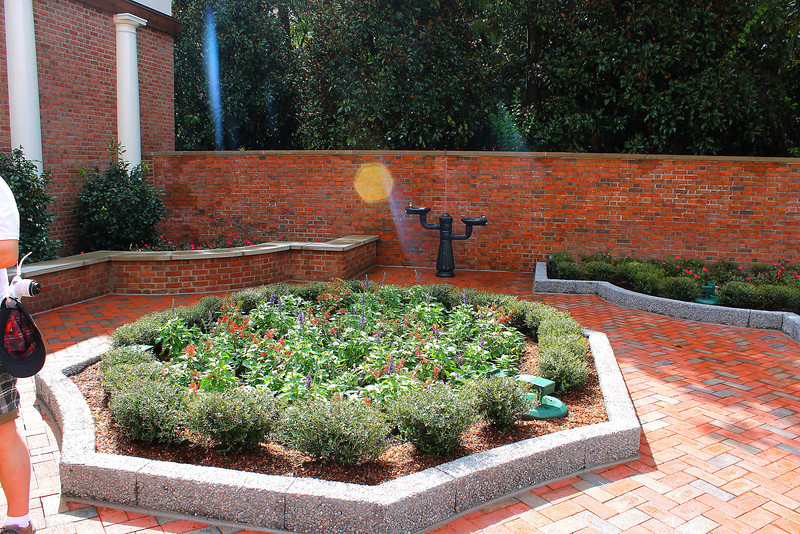 A new water fountain was installed as well 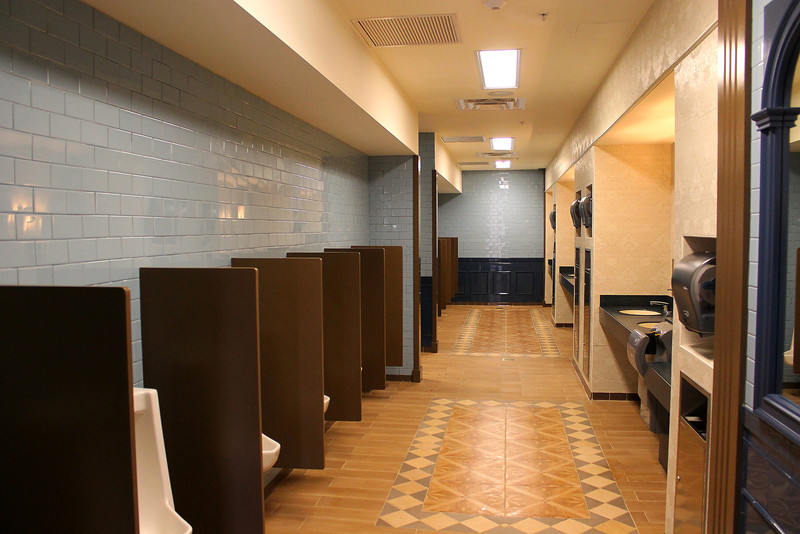 The new restrooms are really nice 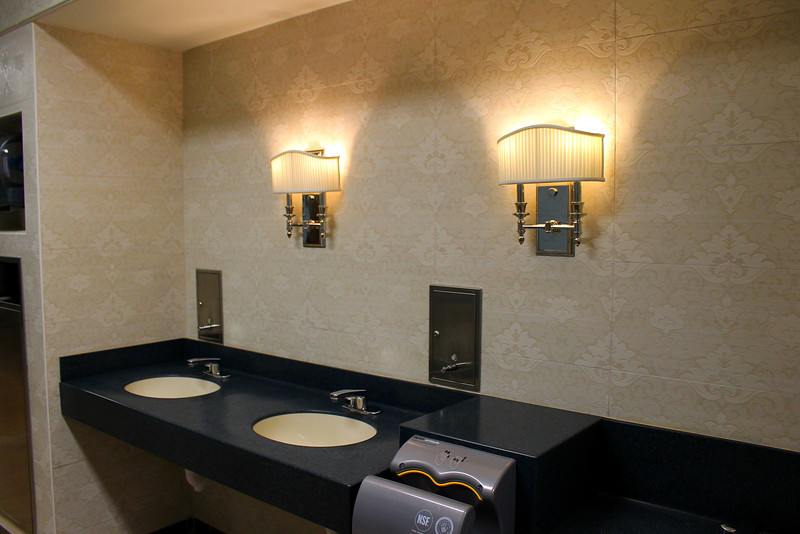 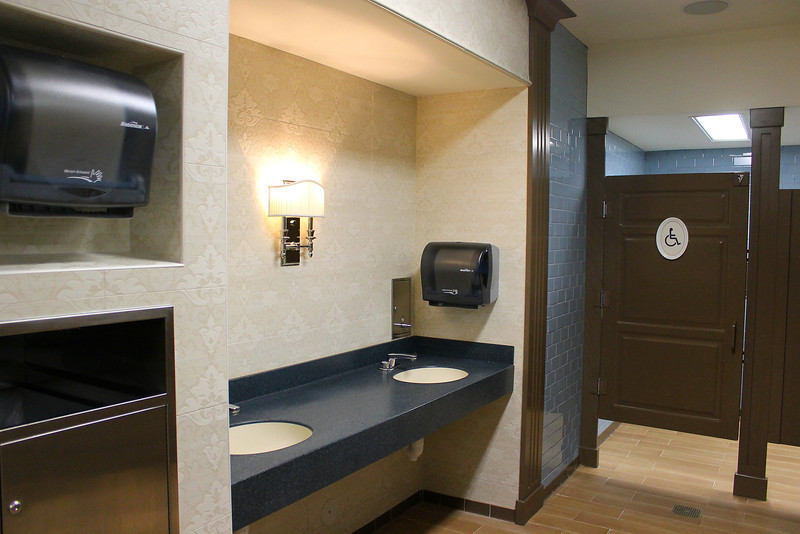 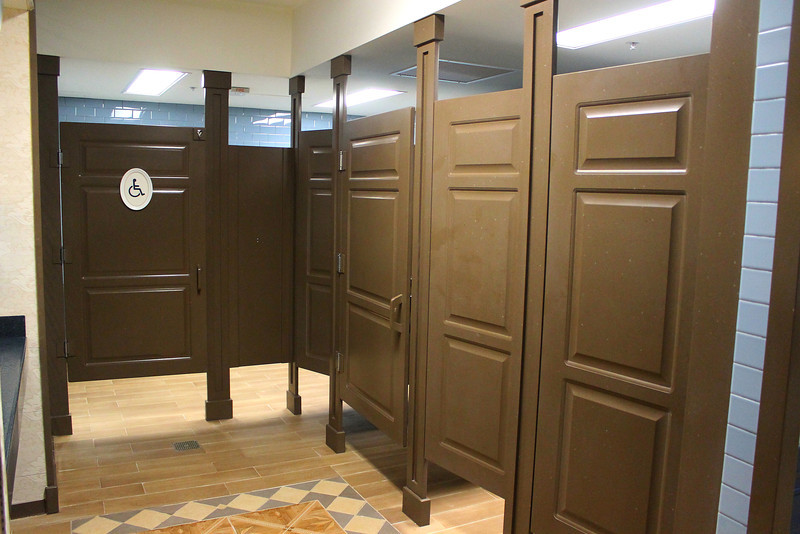 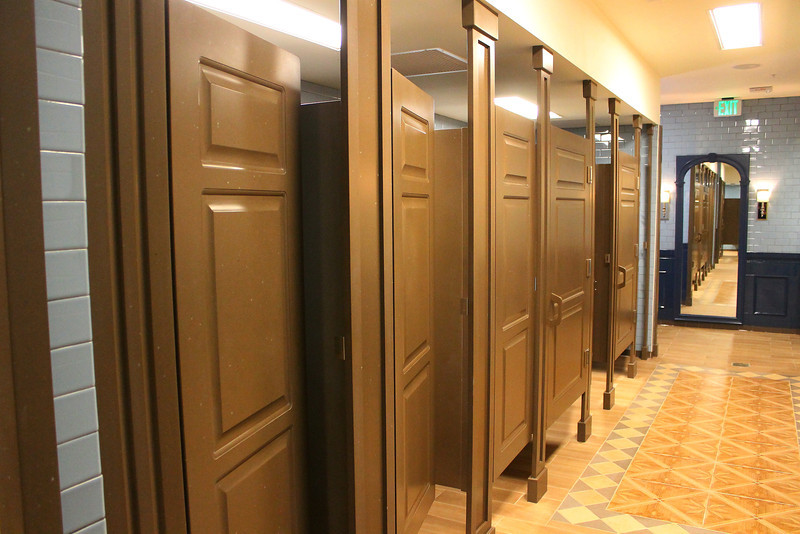 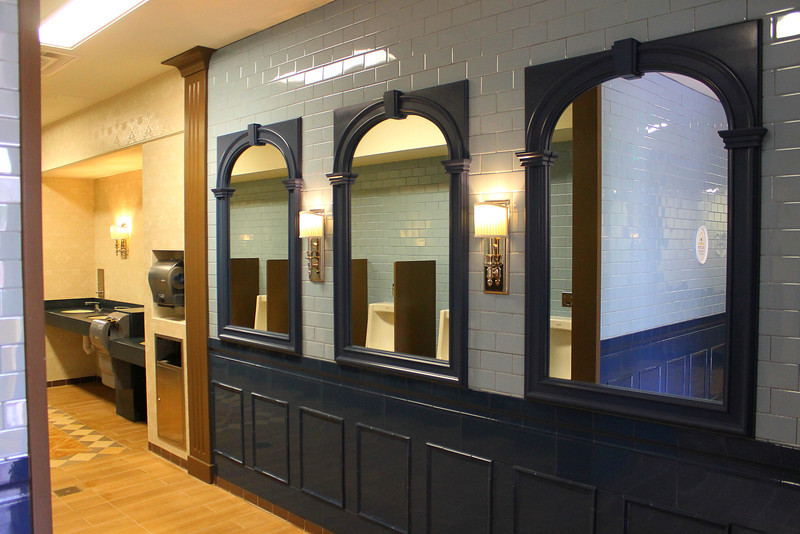 Mirrors by the doorway 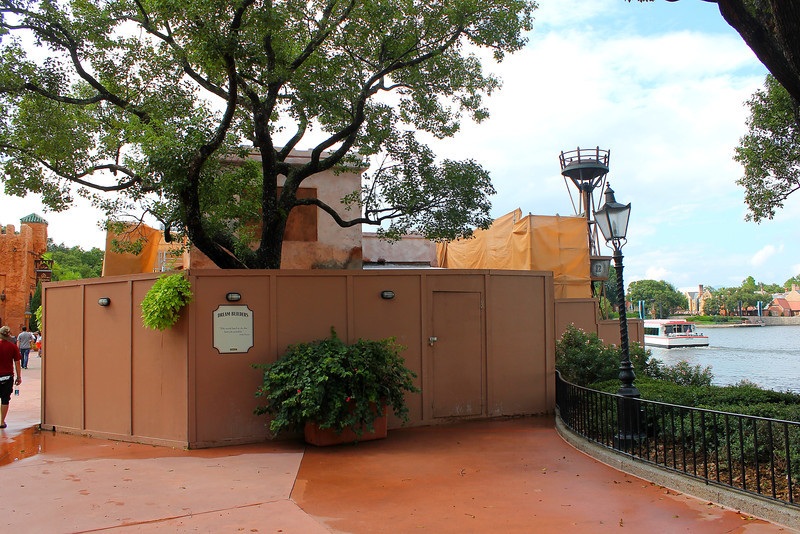 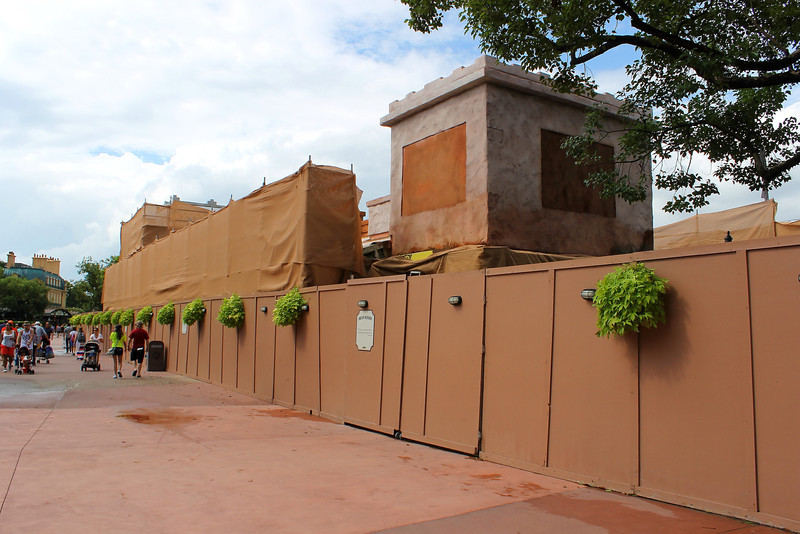 The restaurant has an interesting look 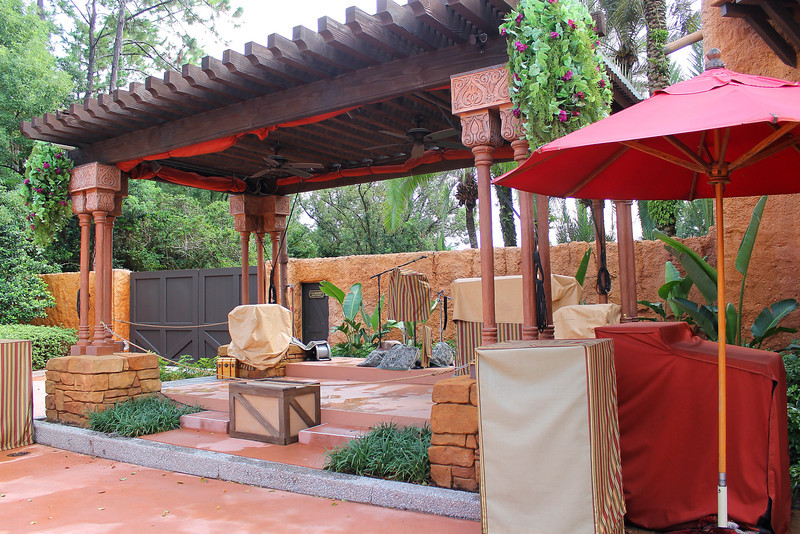 The new stage for Mo’ Rockin’ 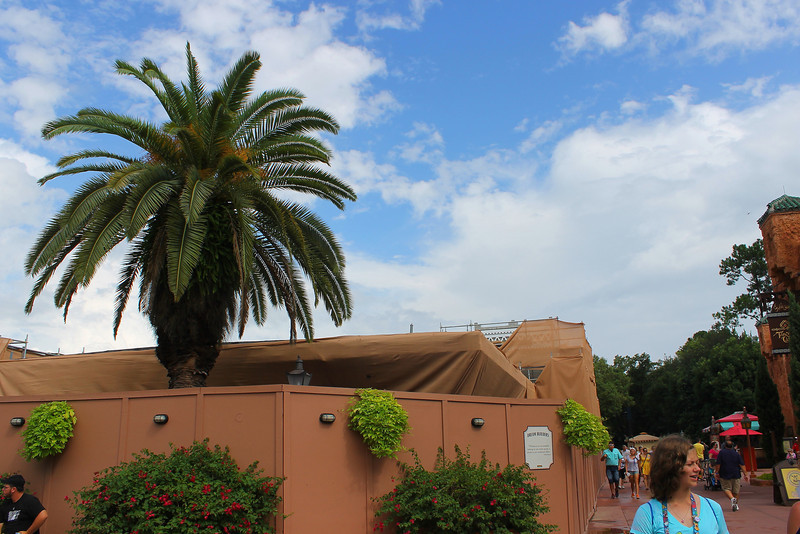 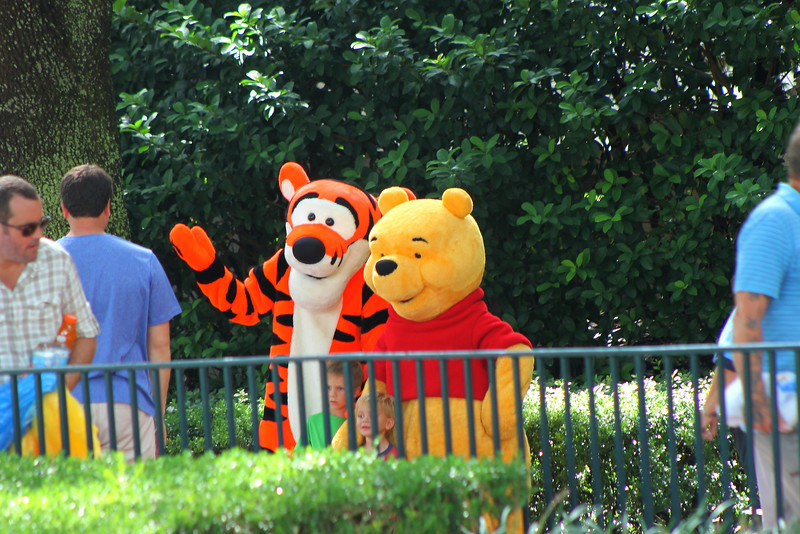 Pooh and Tigger meeting guests at International Gateway while their U.K. home is being refurbished 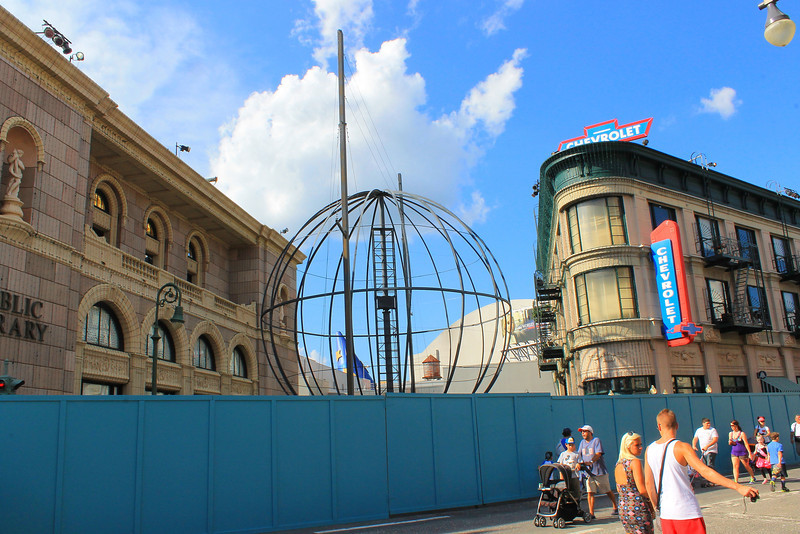 Moving over to Disney’s Hollywood Studios, the Osborne Family Spectacle of Dancing Lights is already being installed 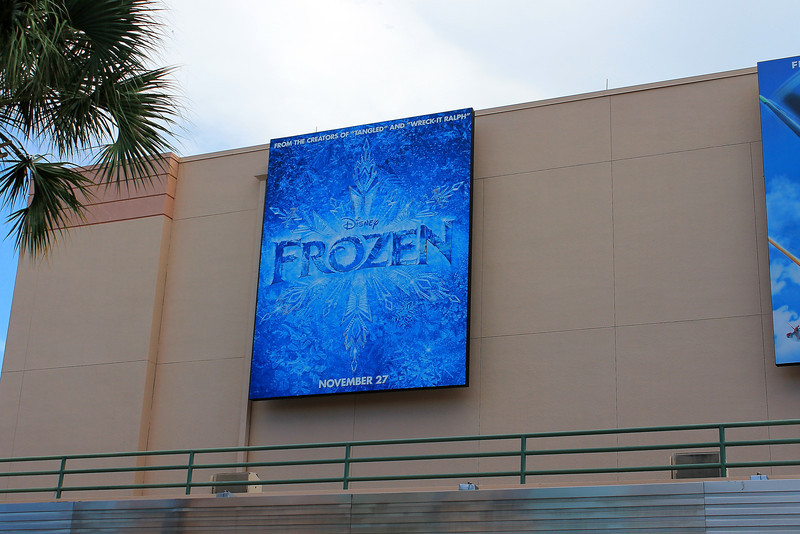 Frozen billboards up in the Animation Courtyard 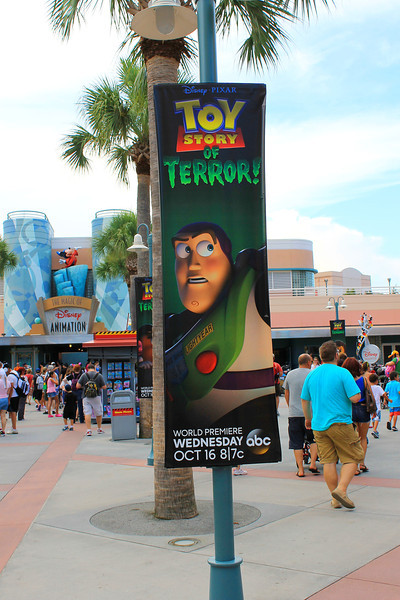 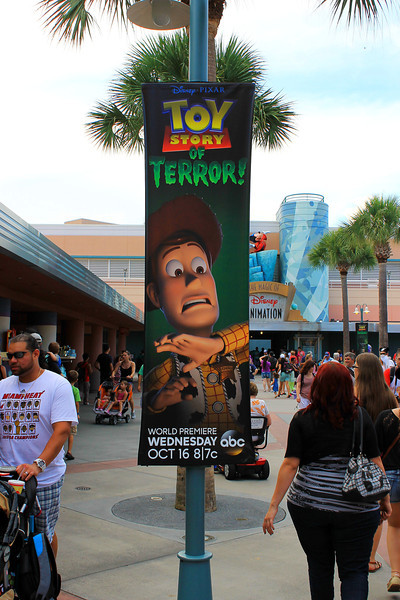 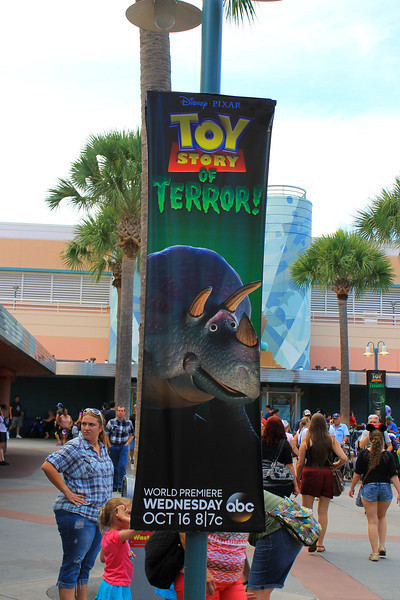 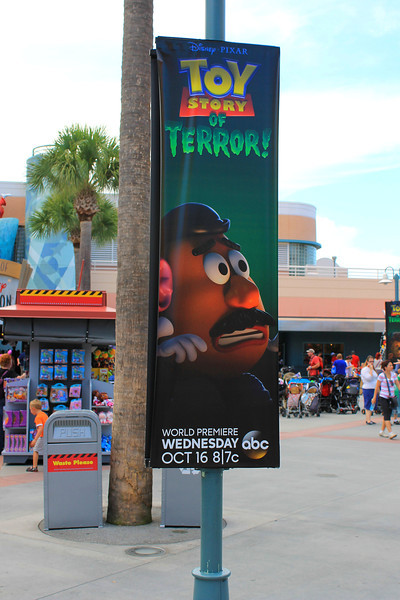 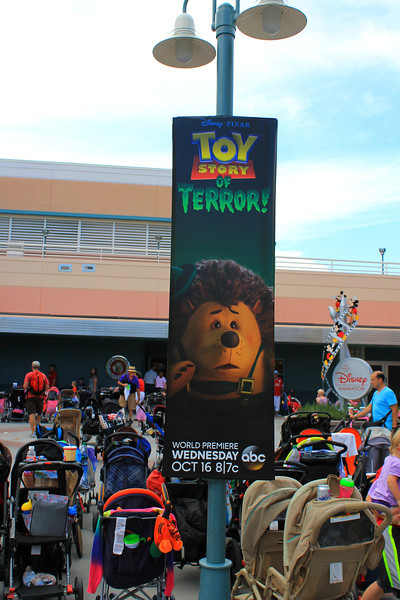 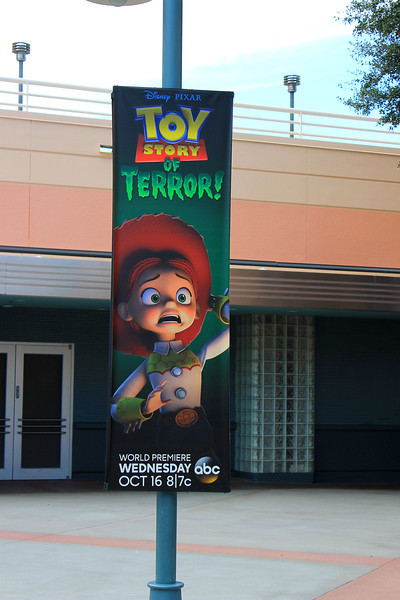 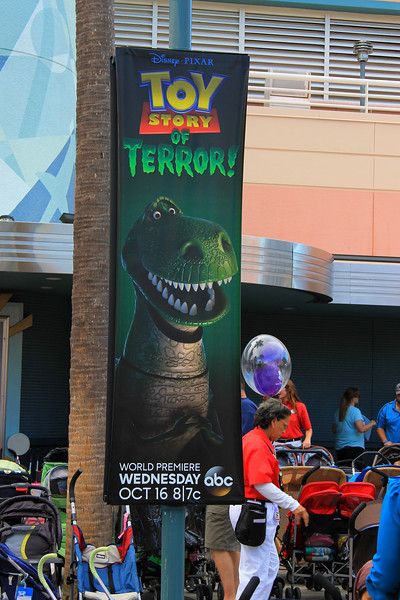 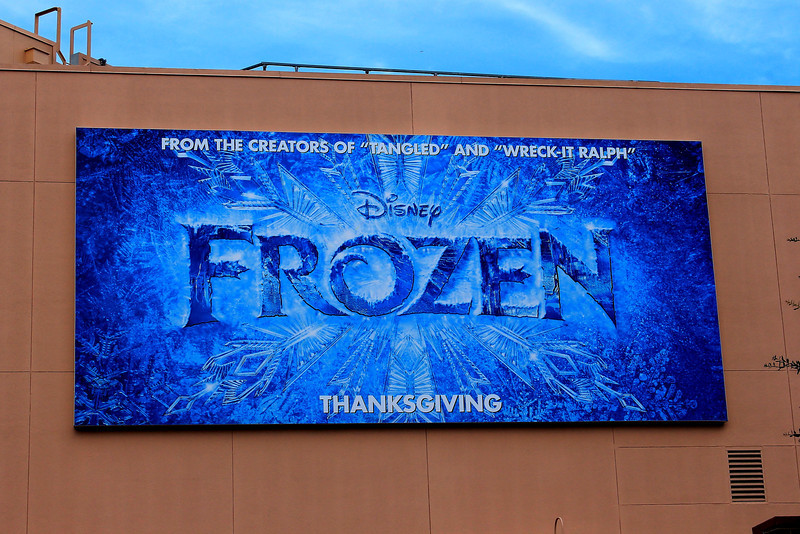 Another Frozen billboard on Mickey Avenue 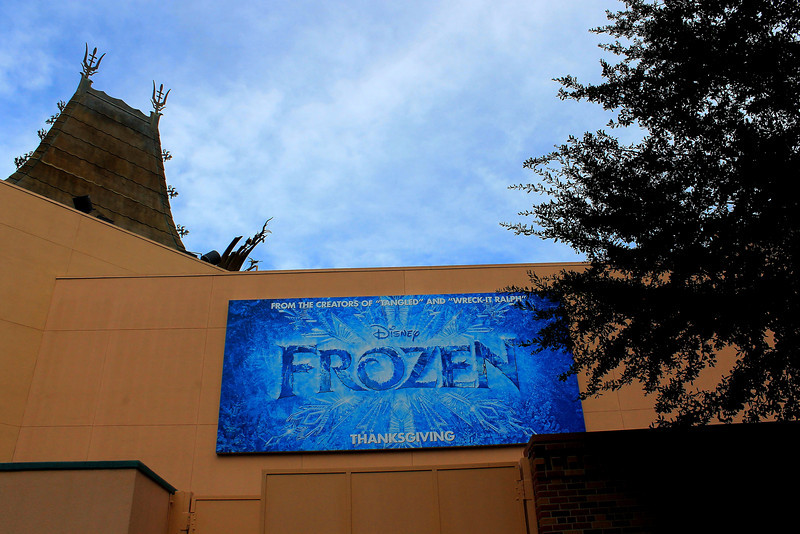