Scrooge McDuck needs our help! The Beagle Boys have stolen all his gold, and it’s up to us and the citizens of Duckburg to help him get it back in a new interactive game, “DuckTales: Scrooge’s Loot”!

Another new game has arrived on the scene, and it’s “DuckTales: Scrooge’s Loot”! This new free-to-play game, available on iOS and Android, gives players the chance to join Uncle Scrooge and Launchpad to retrieve his fortune from the evil Beagle Boys. Play this game in single player mode to go on adventures and complete important quests using several different maps such as a western town, deep caverns, an airship, and the Sun Temple. Online multiplayer mode allows you to find new allies and team up with Facebook in a competition to collect the most treasure and return it to your vault.

In this exciting game, you can:

Here are some scenes from this exciting game: 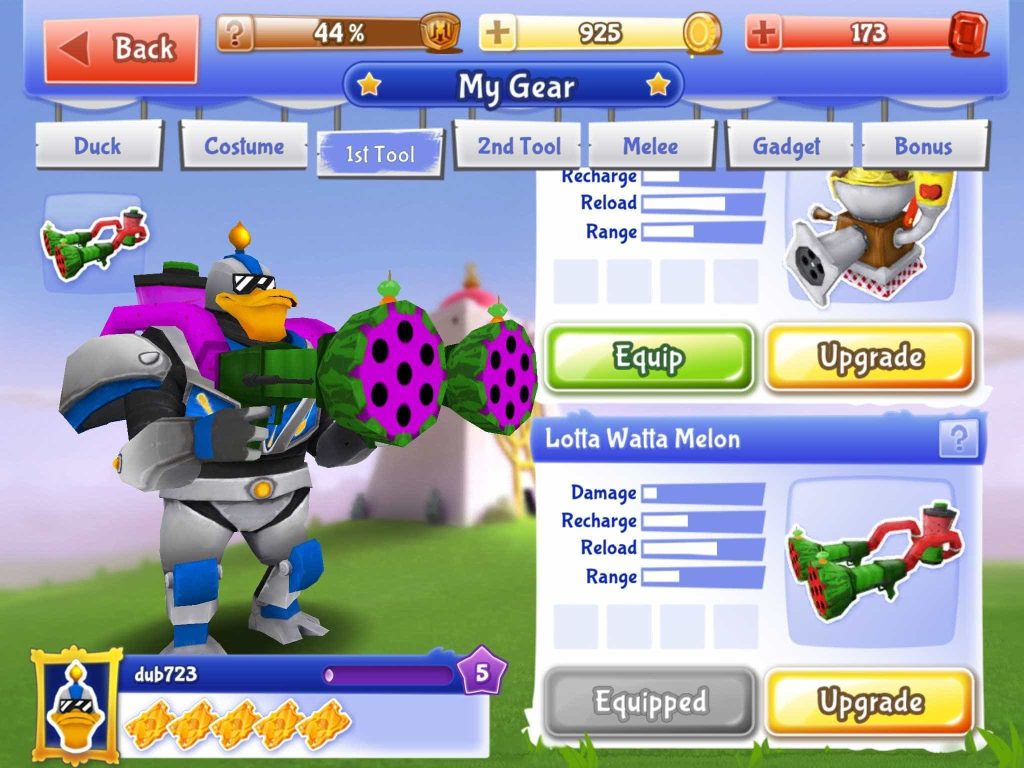 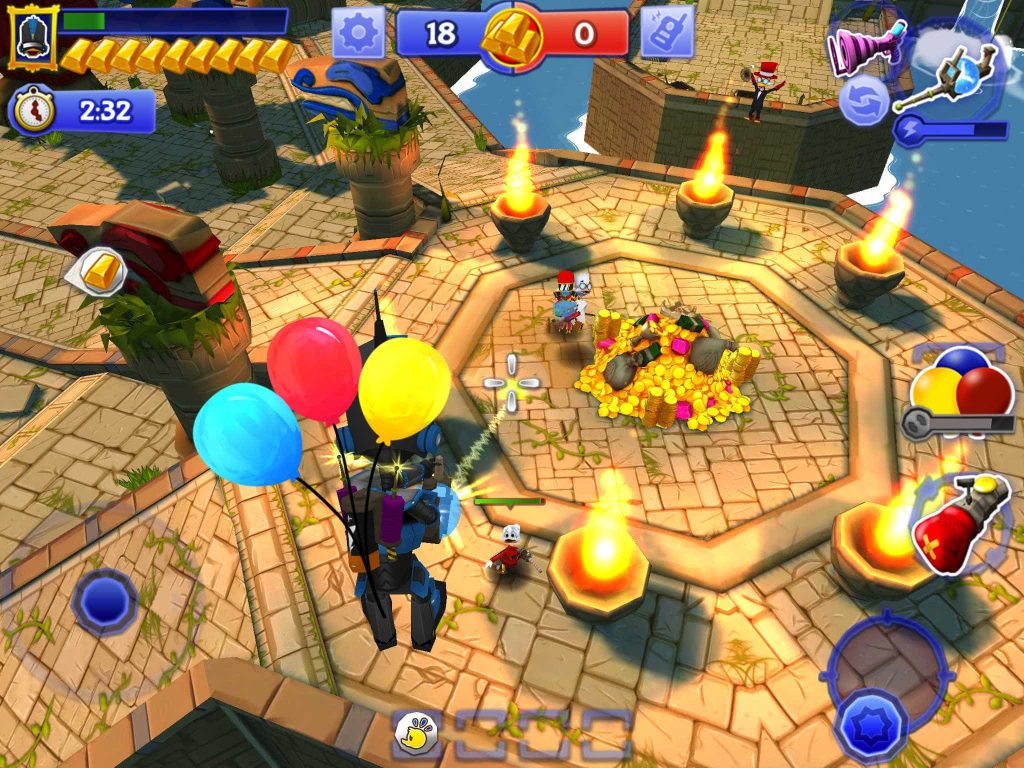 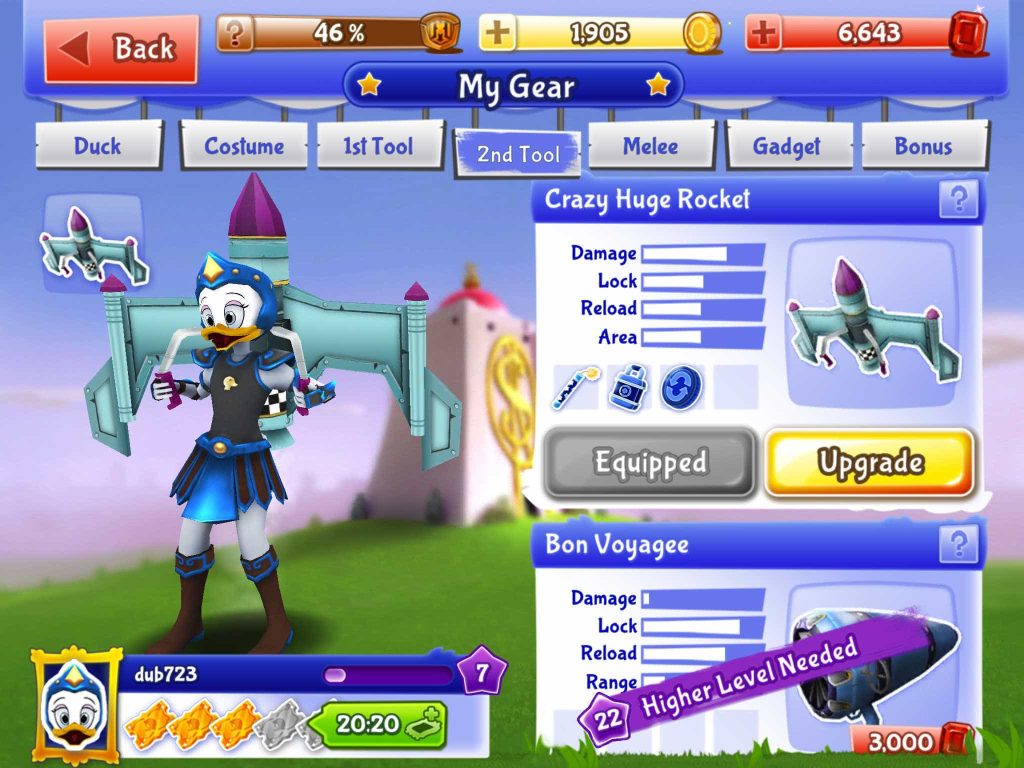 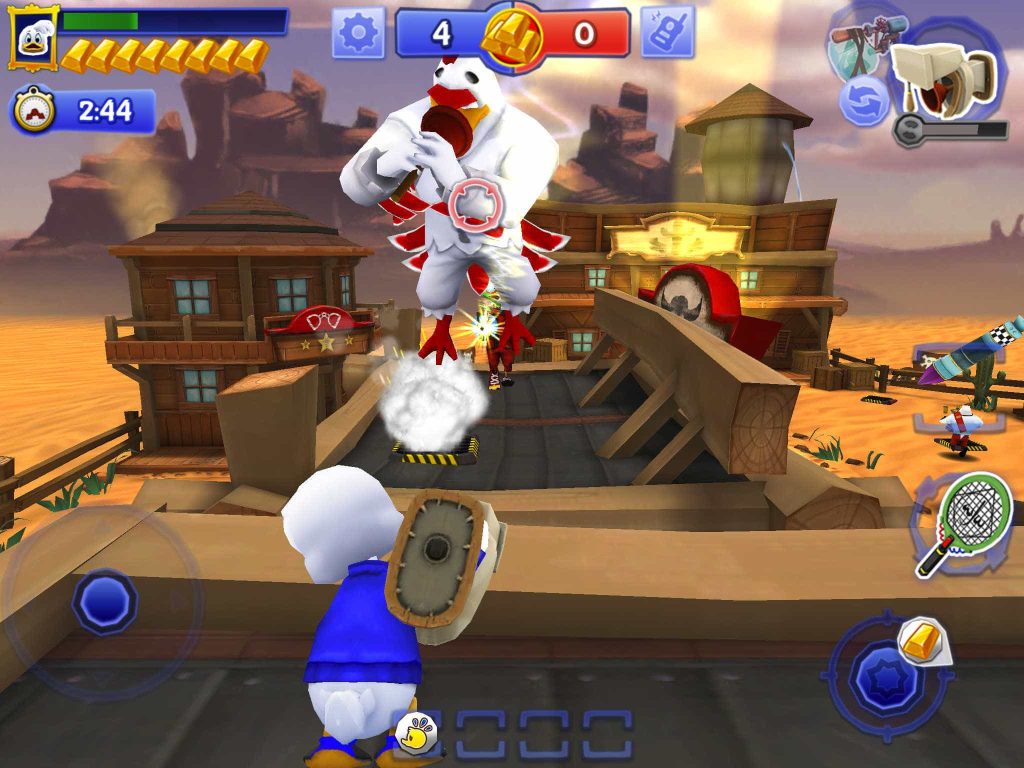 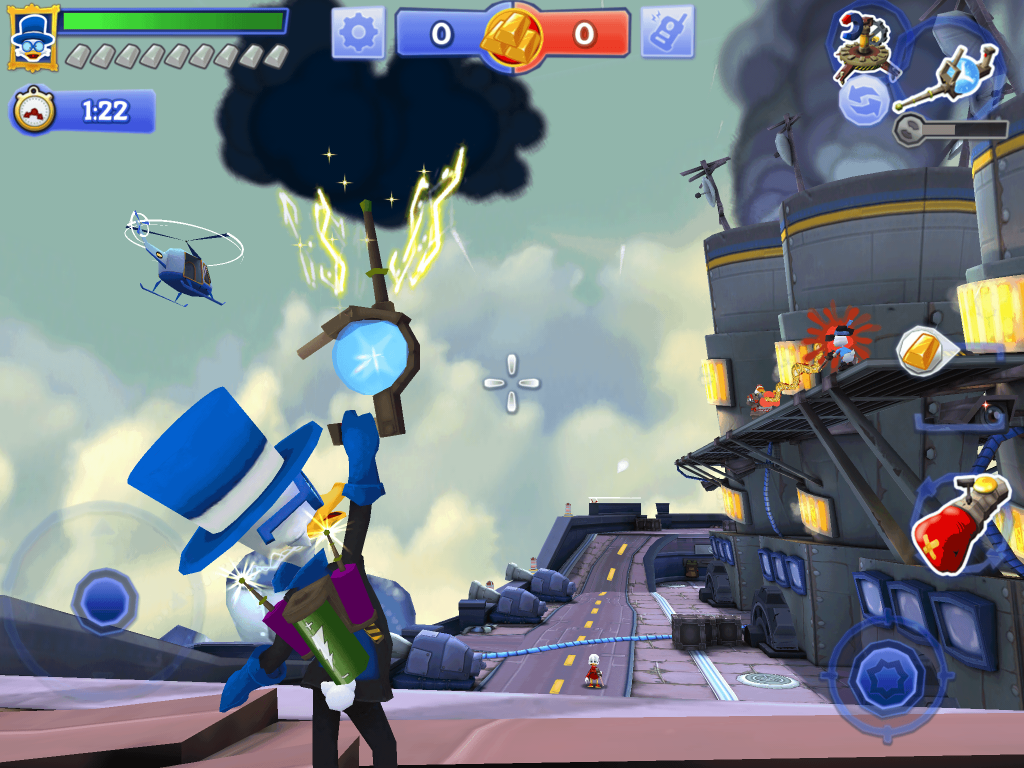 Download the “DuckTales: Scrooge’s Loot” app on iOS devices or on Android, and load your vault up with gold today!

And here’s a clip from this fun, interactive game:

Stay tuned to WDW News Today for all your Disney Interactive News!