Production Has Begun on “Alexander and the Terrible, Horrible, No Good, Very Bad Day”

Production has officially begun on the film, “Alexander and the Terrible, Horrible, No Good, Very Bad Day”. Based upon the beloved book by Judith Viorst, this will be the first live-action film adaptation of the 1972 illustrated children’s classic. The book, originally inspired by the authors own three sons’ childhoods, has won numerous awards with over 2 million copies in print. Filming will take place in various locations throughout the Los Angeles, California area, including Arcadia, Pasadena, Melody Ranch in Newhall, and the San Fernando Valley. The film will be in theatres nationwide on October 10, 2014. 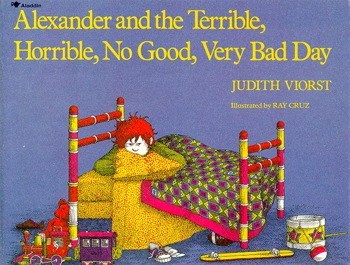 Image courtesy of Simon and Schuster, the official publisher page of Judith Viorst

This is the story of Alexander, who is having the most terrible and horrible day of his 11 year life. After telling his family about his woes, he finds little sympathy and thinks that maybe he is the only one who has ever experienced such a bad day! But he soon finds out that his mother, father, sister and brother are all indeed also having their own terrible, horrible, no good, very bad days. 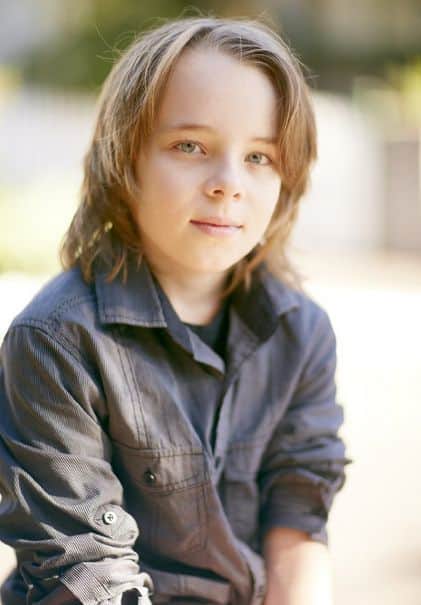 Other cast members will include Emmy® winner (and Golden Globe® nominee) Megan Mullally, along with Jennifer Coolidge, and Disney Channel Star Bella Thorne. 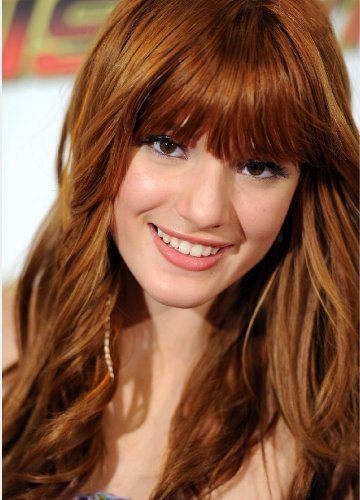 Stay tuned to WDW News Today for all the latest news from Walt Disney Studios.