WDWNT Reporter Dirk Wallen visited Epcot and Disney’s All-Star Sports Resort on Thursday and has a number of newsworthy photos to share with us, so let’s take a look: 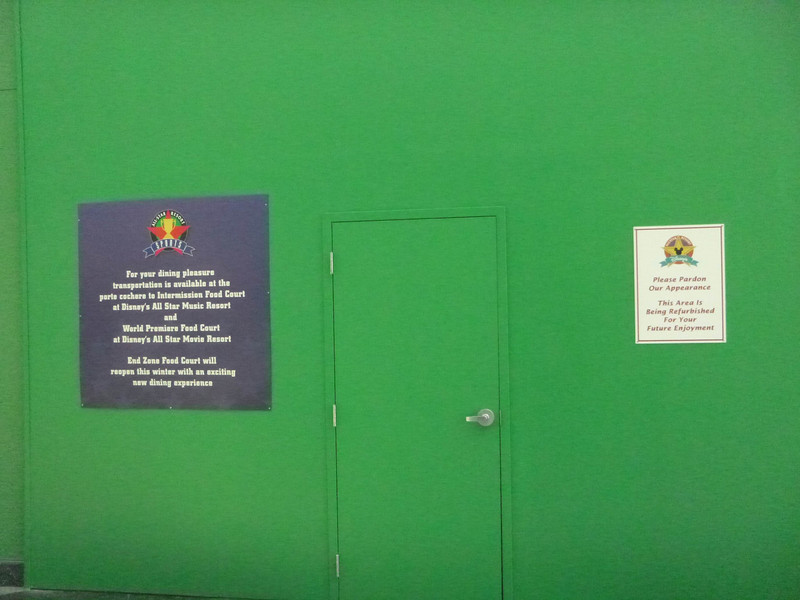 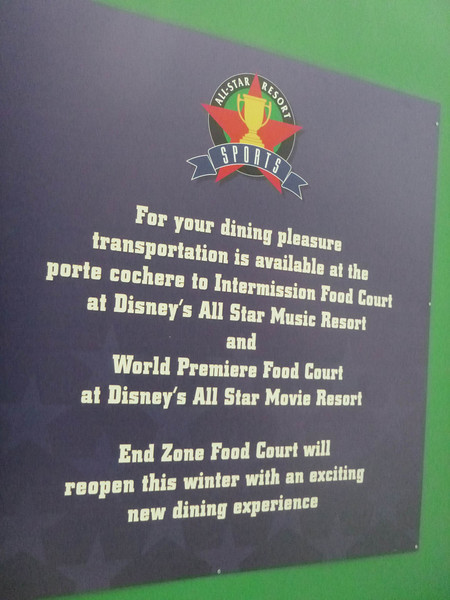 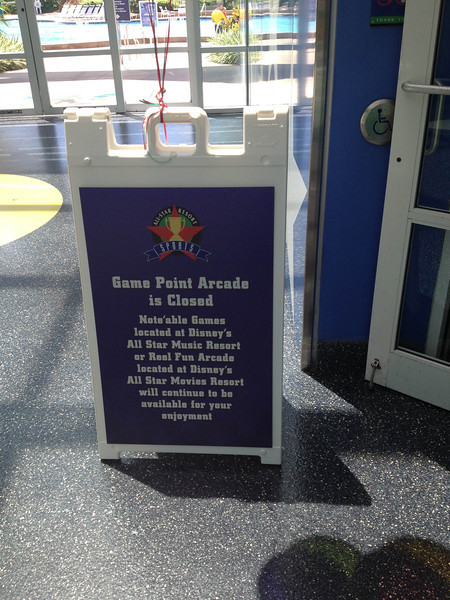 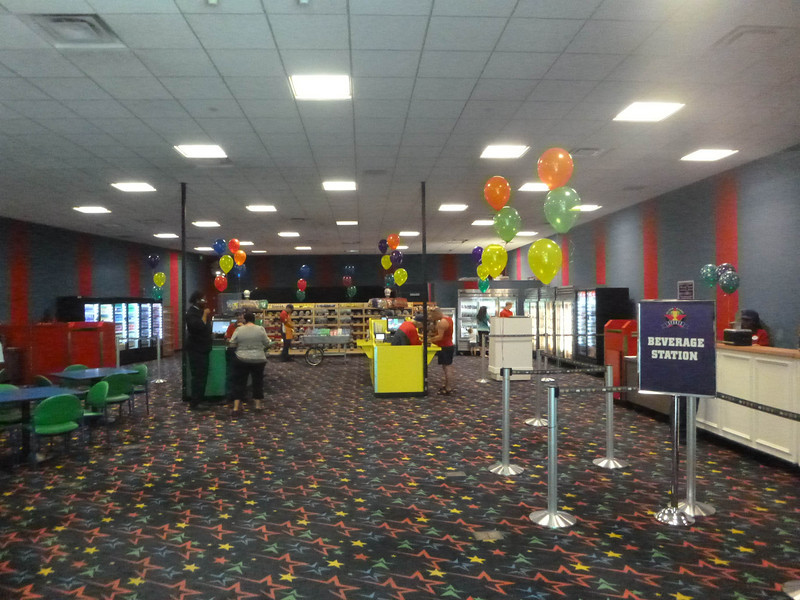 At least guests have an option at their hotel 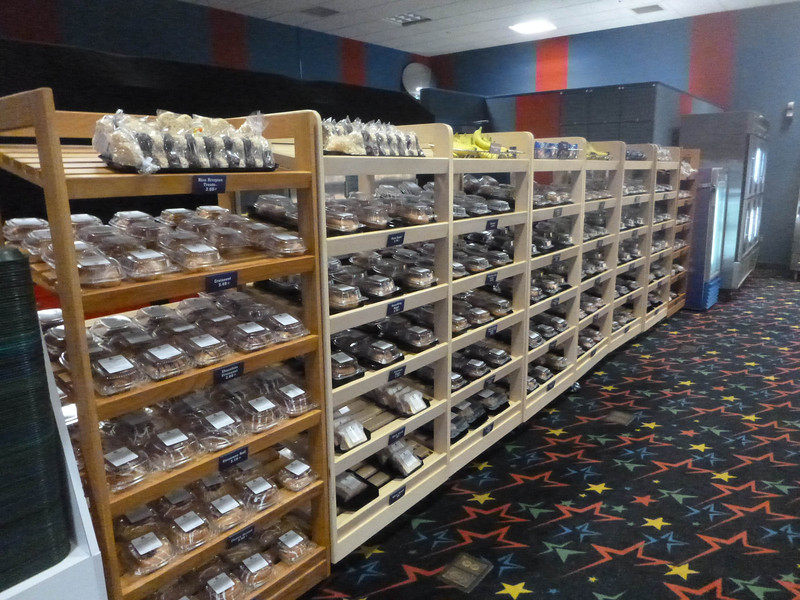 A number of pre-packaged options 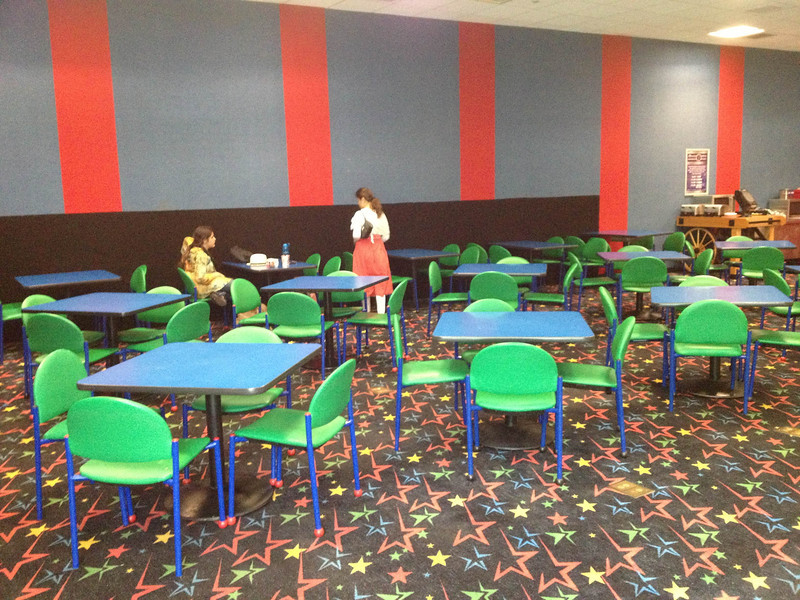 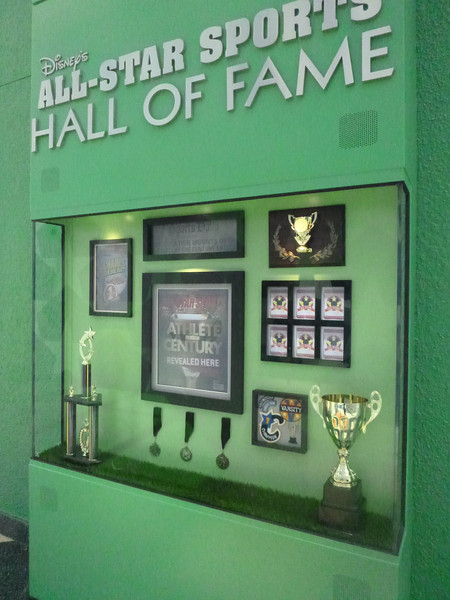 These new pieces have been installed in the lobby at each All-Star Resort. It’s expected they will interact with MagicBands at some point 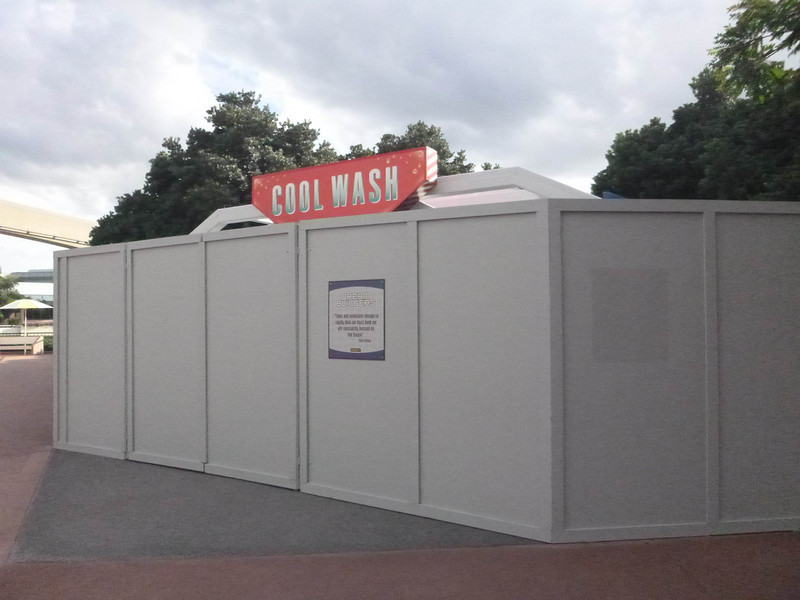 Moving over to Epcot, the Cool Wash was closed for a few days for changes you’ll see in a later report… 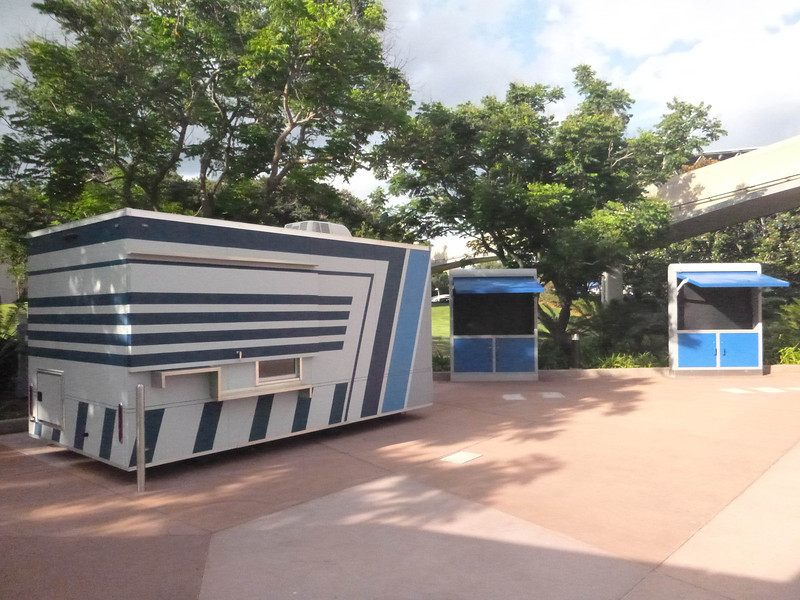 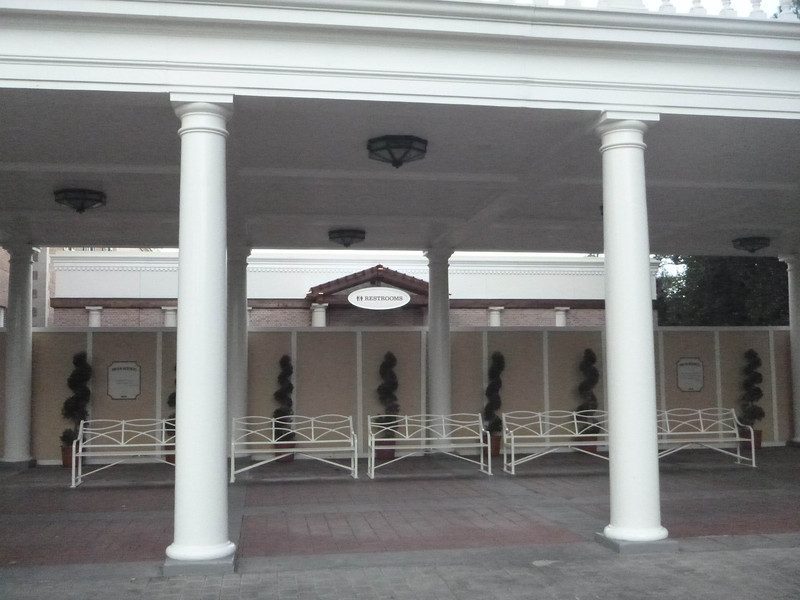 The new restrooms at the American Adventure are nearing completion 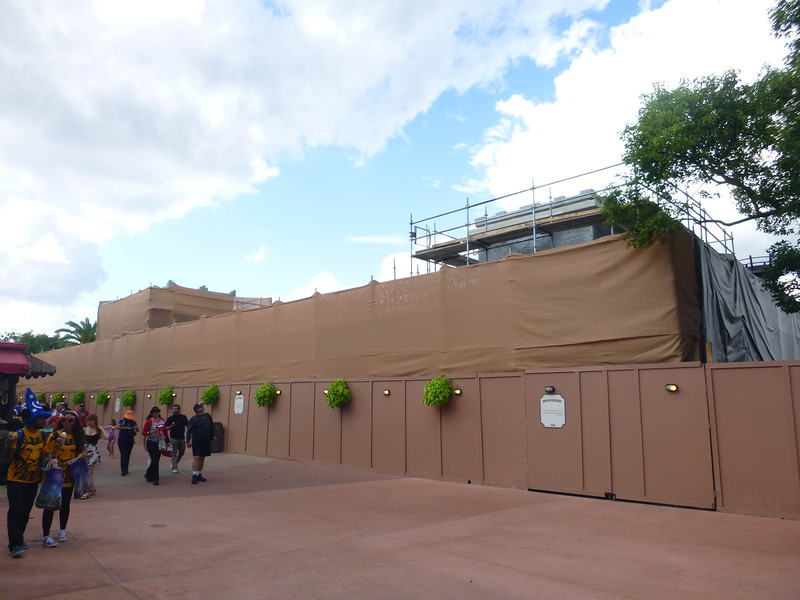 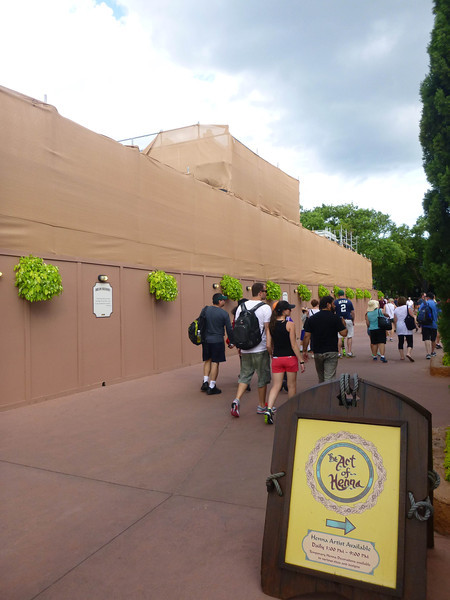 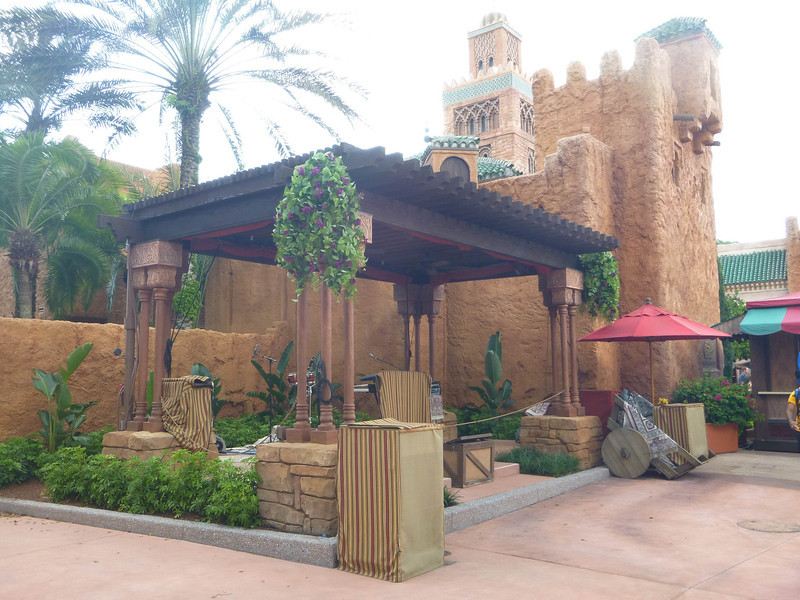 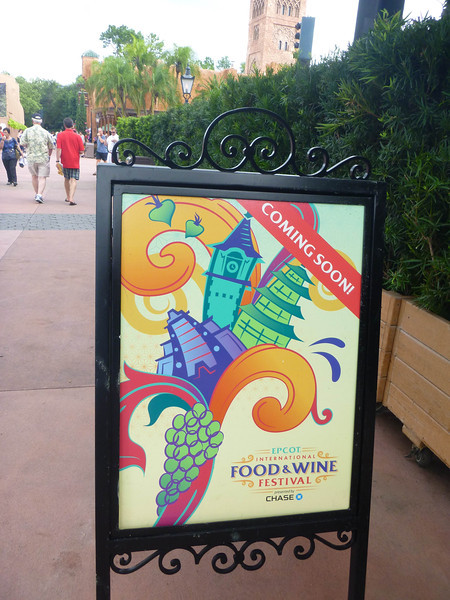 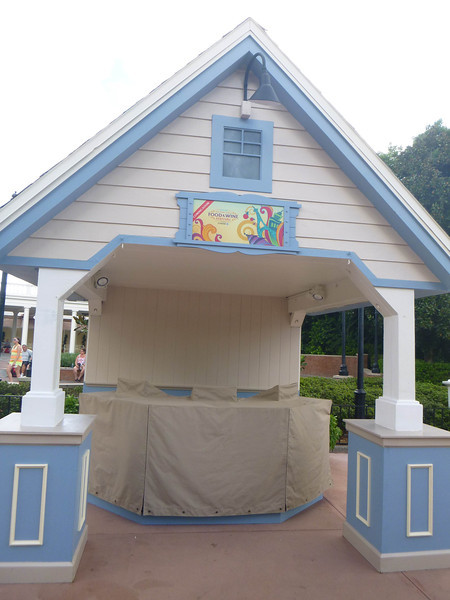