Welcome to a new improved menu at the Harbour Galley, located on the waterfront in Critter Country in Disneyland park. Known for its refreshingly different quick service options, now there’s more new items to try!

One new option on the menu is a classic lobster roll, which looks pretty delicious.

Along with the Roast Beef Salad, you can now also choose a Shrimp Cobb Salad. 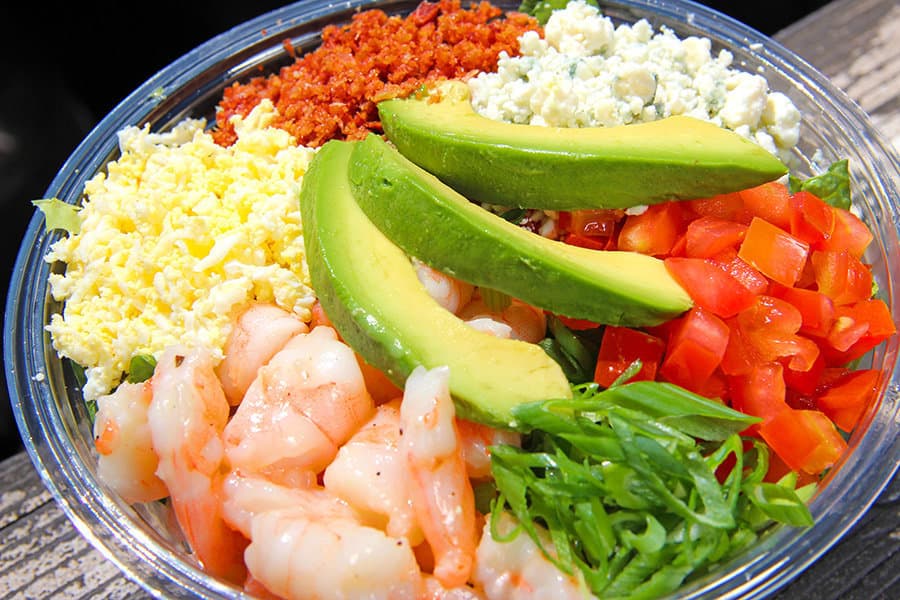 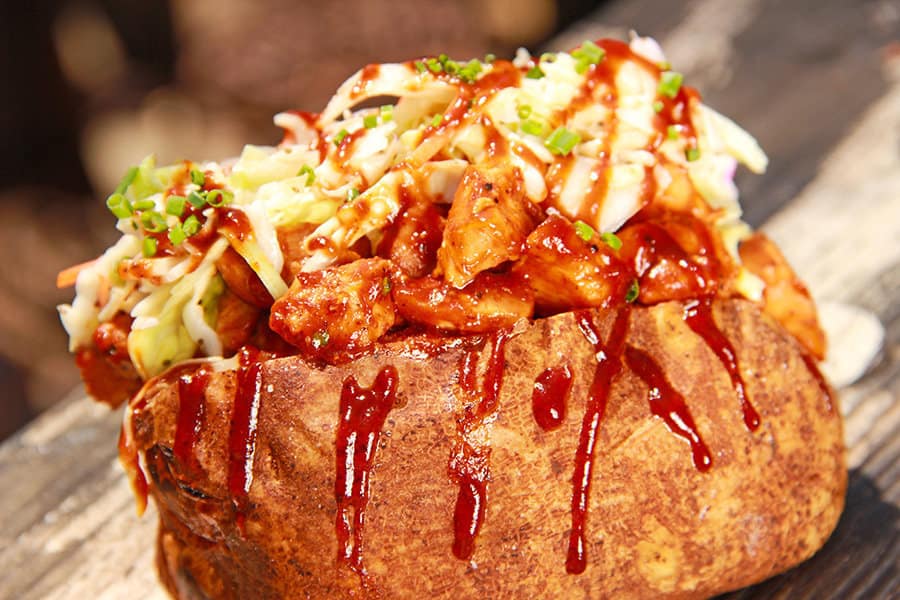 Served in fresh-made Sourdough Bread Bowls, the popular Clam Chowder and Broccoli and Cheddar Cheese Soups will remain on the menu. 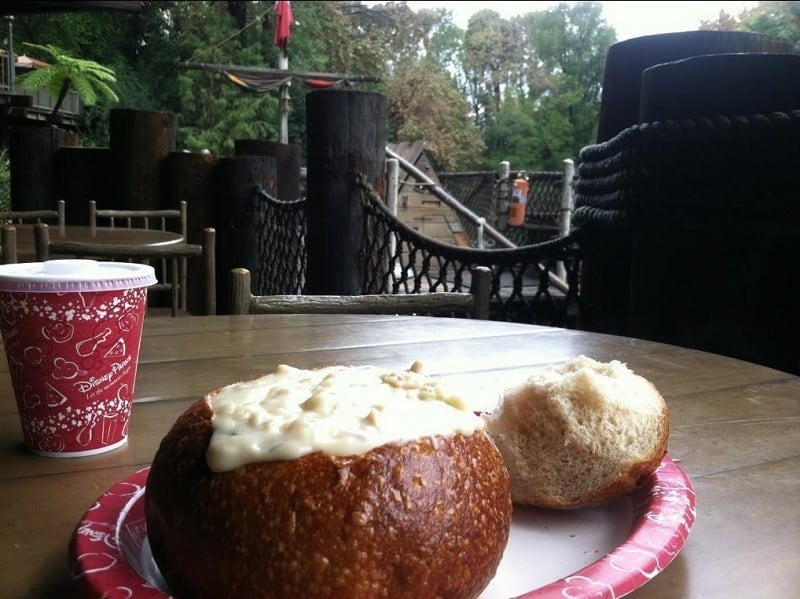 Harbour Galley at Disneyland Park now has a little something for everyone!