Represent Your Favorite British TV Shows With New Items From the U.K Pavilion

Do several TV shows from the United Kingdom make it into your top 10 list of your all-time favorite, or favourite as the case may be, shows?

If so, now you’ll be able to represent shows such as Downton Abbey, Doctor Who, and even Monty Python’s Flying Circus with a new selection of apparel, mugs, posters and other items now available at the Sportsman’s Shoppe, located across from the Rose and Crown Pub in the United Kingdom Pavilion at Epcot.

Featuring references to characters and events in Downton Abbey, even the Dowager Countess is well represented: 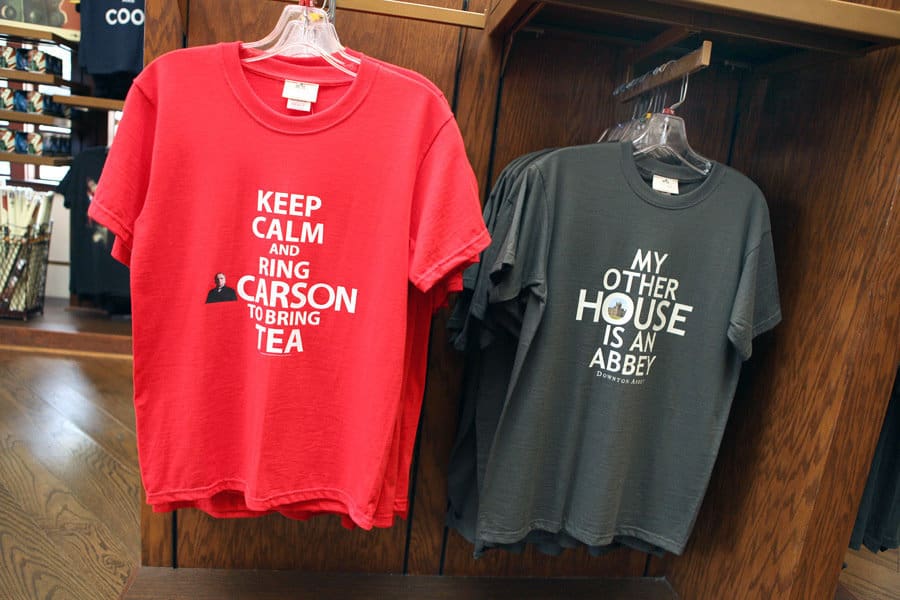 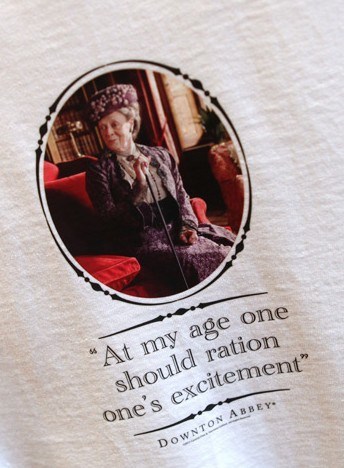 The Doctor Who display already in the store has been expanded with more items: 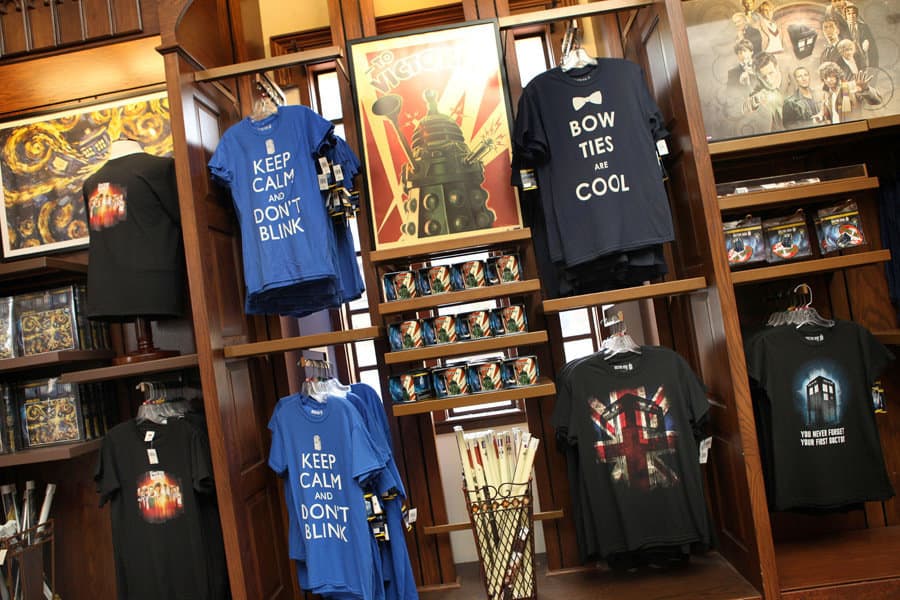 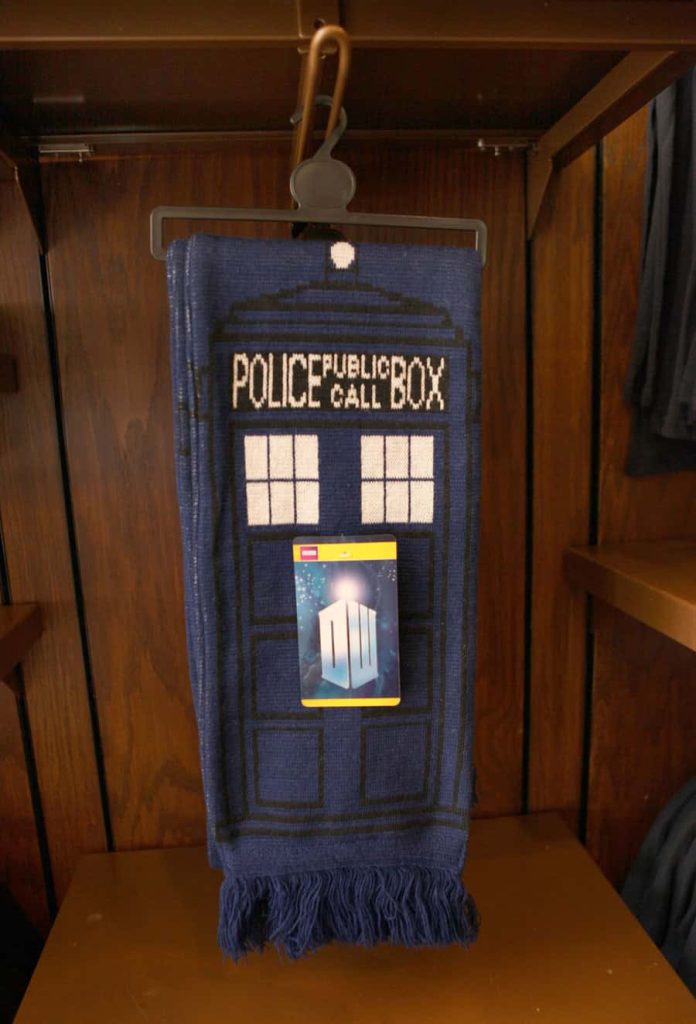 And, while nobody ever expects the Spanish Inquisition, you can be sure to get your silly walk on with these Monty Python-inspired shirts: 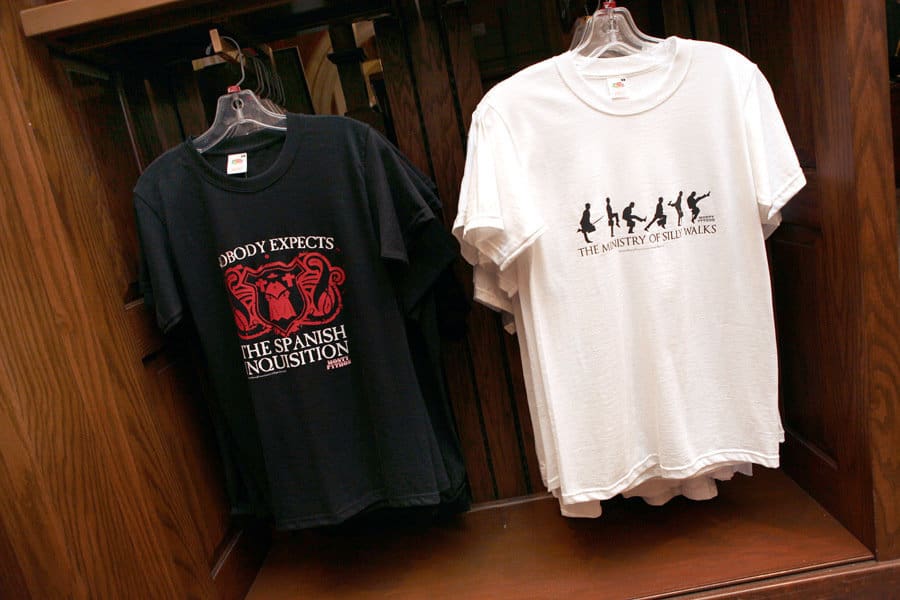 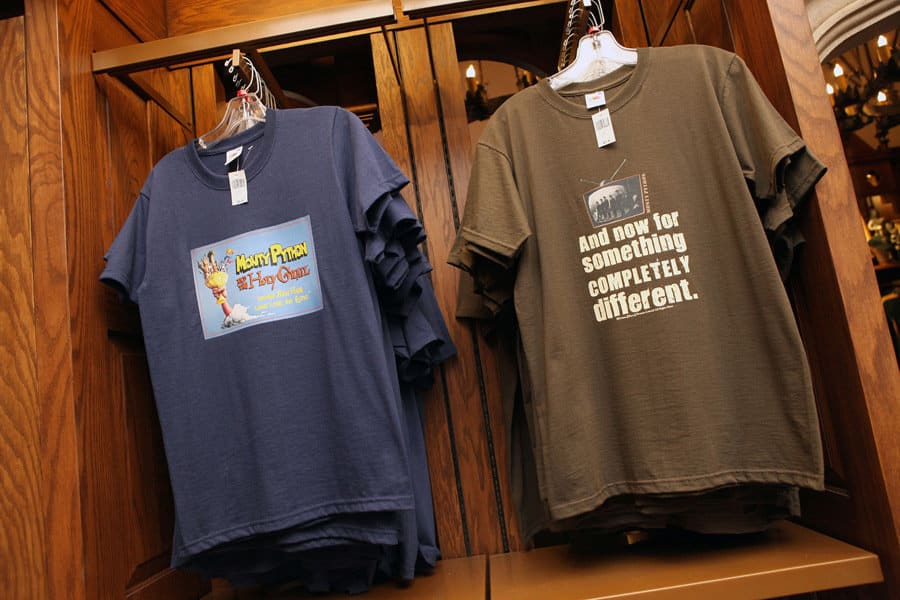 So whether it’s for you or a fellow fan of British television on your gift list, be sure to stop by the Sportsman’s Shoppe, located across from the Rose and Crown Pub in the United Kingdom Pavilion.

So, will you be picking up any of this merchandise on your next visit?