“Unleash the Villains” on September 13th to Include New Fireworks Spectacular

We finally have some details on the “Unleash the Villains” event being held at Disney’s Hollywood Studios on Friday, September 13th from 8PM-1AM EST. The focal point of the event will be the stage in front of the Sorcerer’s Hat which will be turned into “Hades’ Hangout” for the evening. Being dubbed “The Hottest Club North of The Underworld”, Hades will host a party with his henchmen, dancers, interactive DJ, and house band. 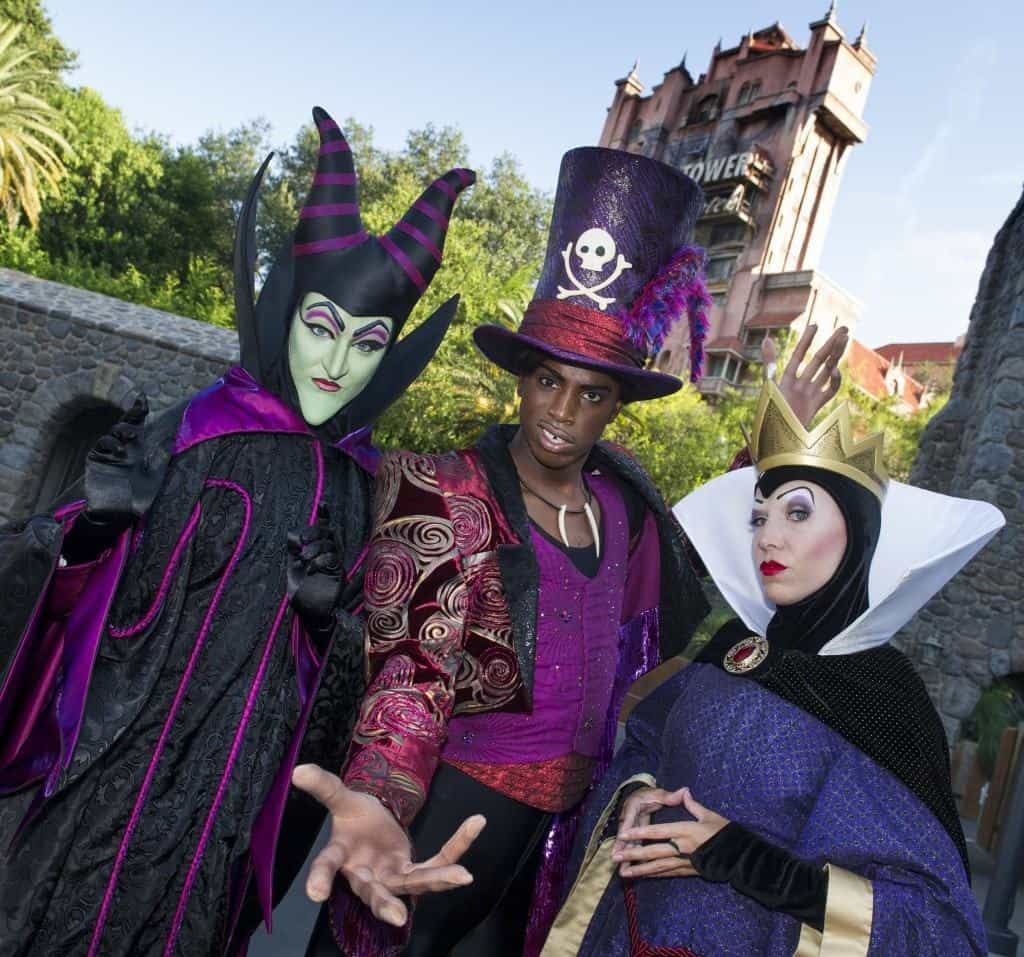 The 13 villain meet and greets will be hosted around the stage area, offering guests a chance to meet and greet with their favorite Disney baddies.

At midnight, the festivities on the ground will pause for a brand-new fireworks show called “Villainy in the Sky” will be performed above the Sorcerer’s Hat.

So, what do you think about this special event coming to Disney’s Hollywood Studios?