Over at Disney California Adventure, the Blue Sky Cellar was updated over the weekend with new information and concept art for 2 Walt Disney Imagineering projects. The first project is the Market House over at Disneyland Park which will soon also be a Starbucks location. The second project is the expansion for Disney’s Aulani in Hawaii. We’ve got some photos provided by fans of the site, Kris Eijan and Sabrina Soler, who were in Disney California Adventure over the weekend: 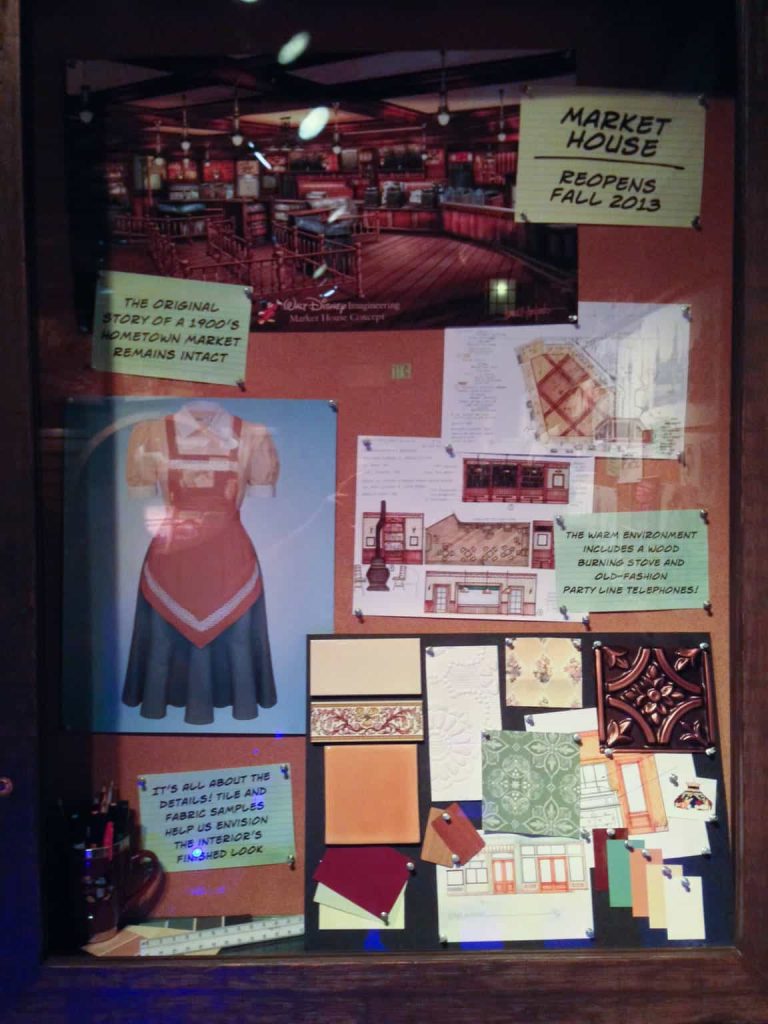 A look at the Market House at Disneyland 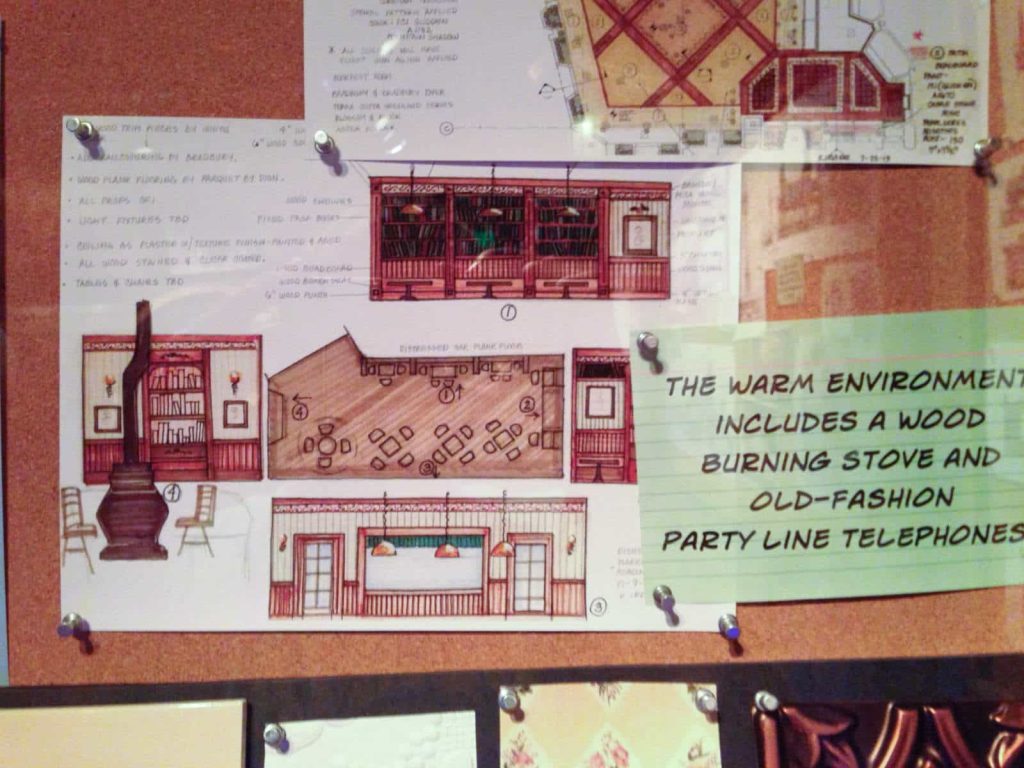 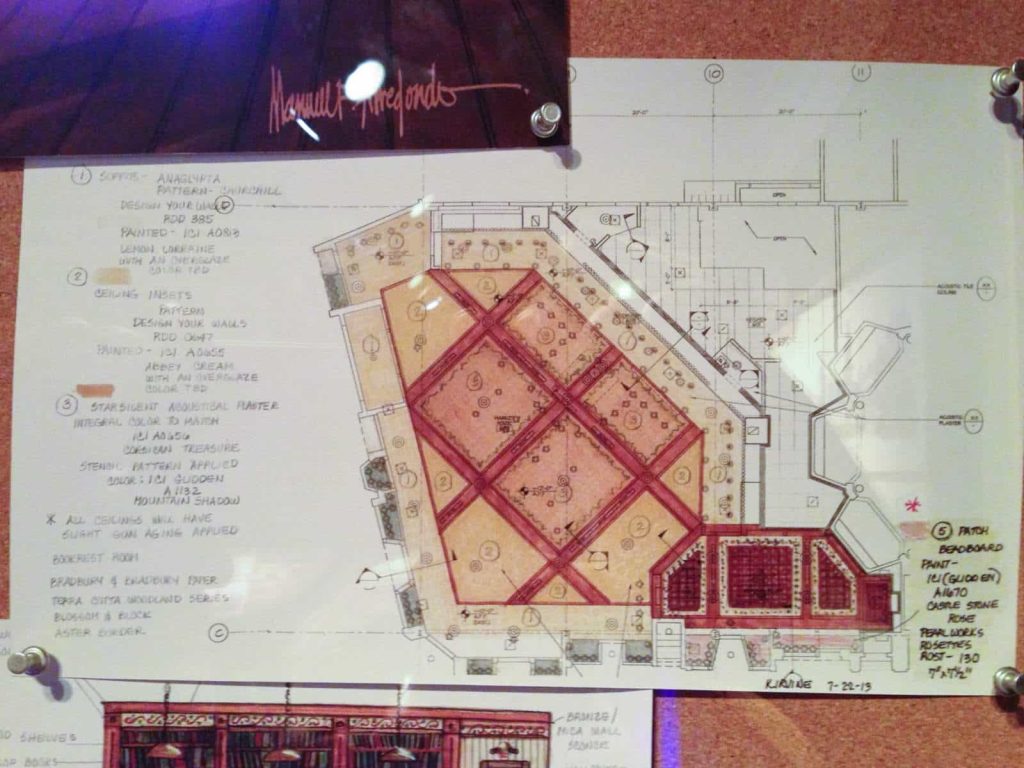 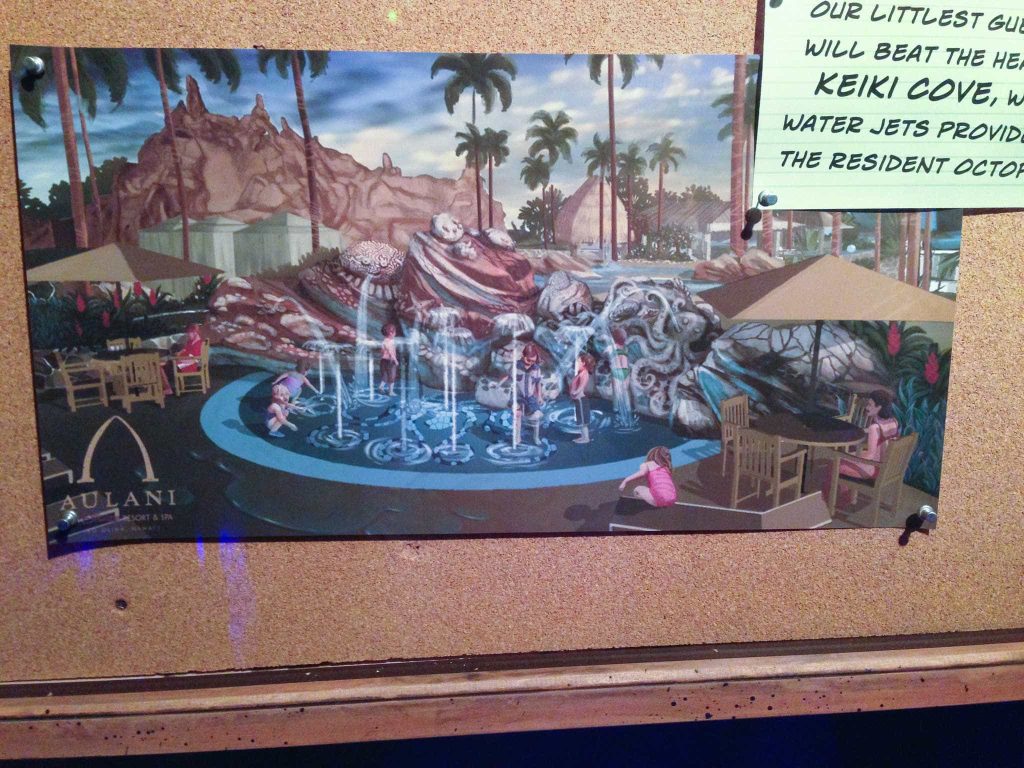 The expansion at Aulani features a new water play area 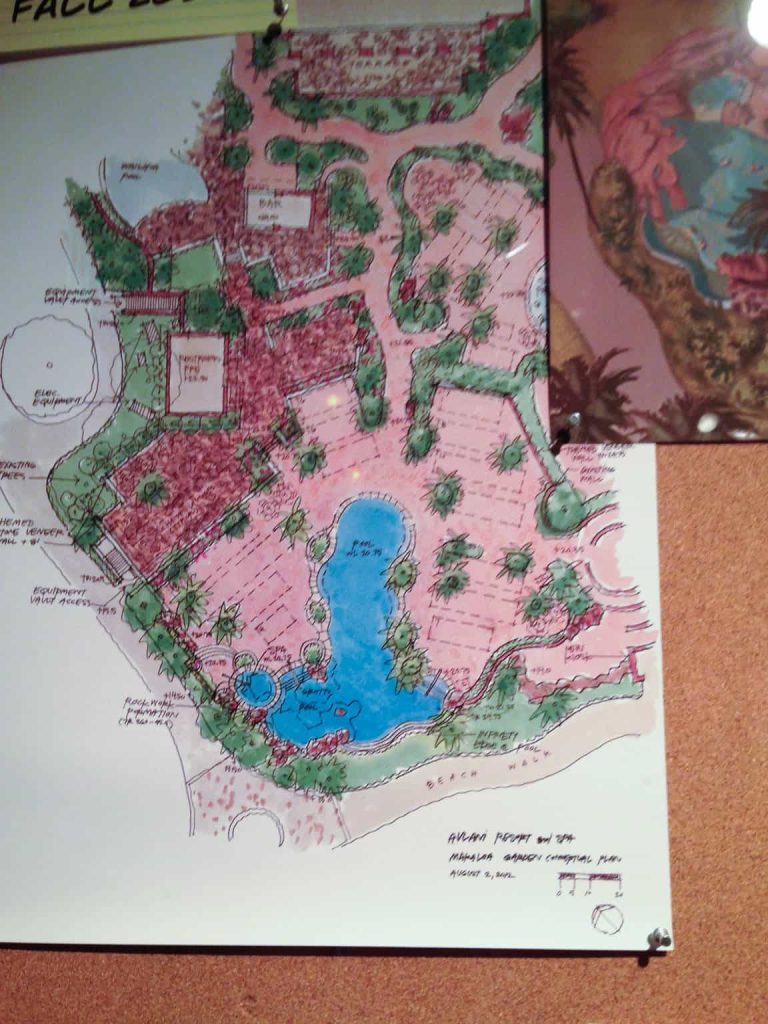 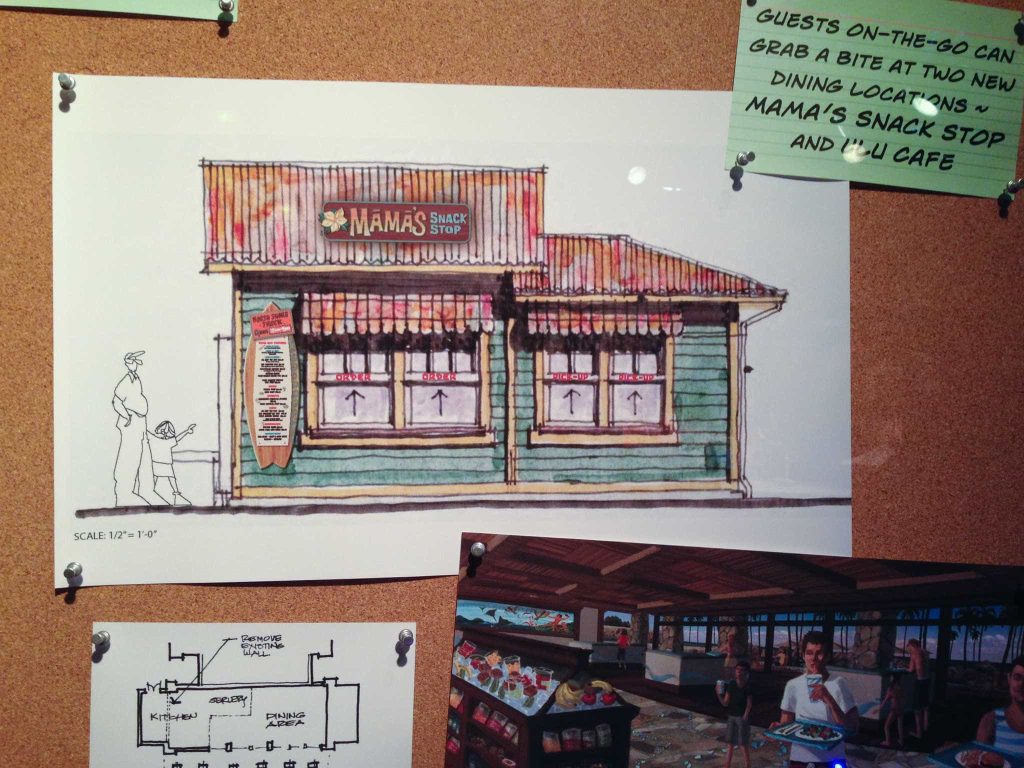 Two new dining locations on the way to Aulani 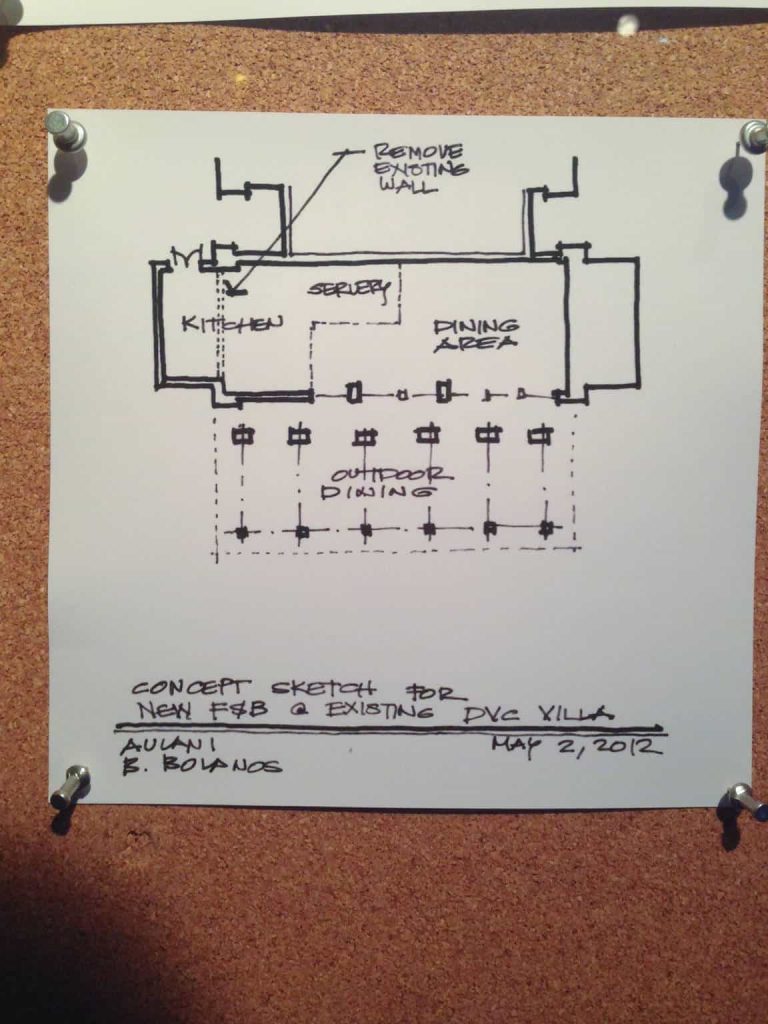 Both are counter service locations 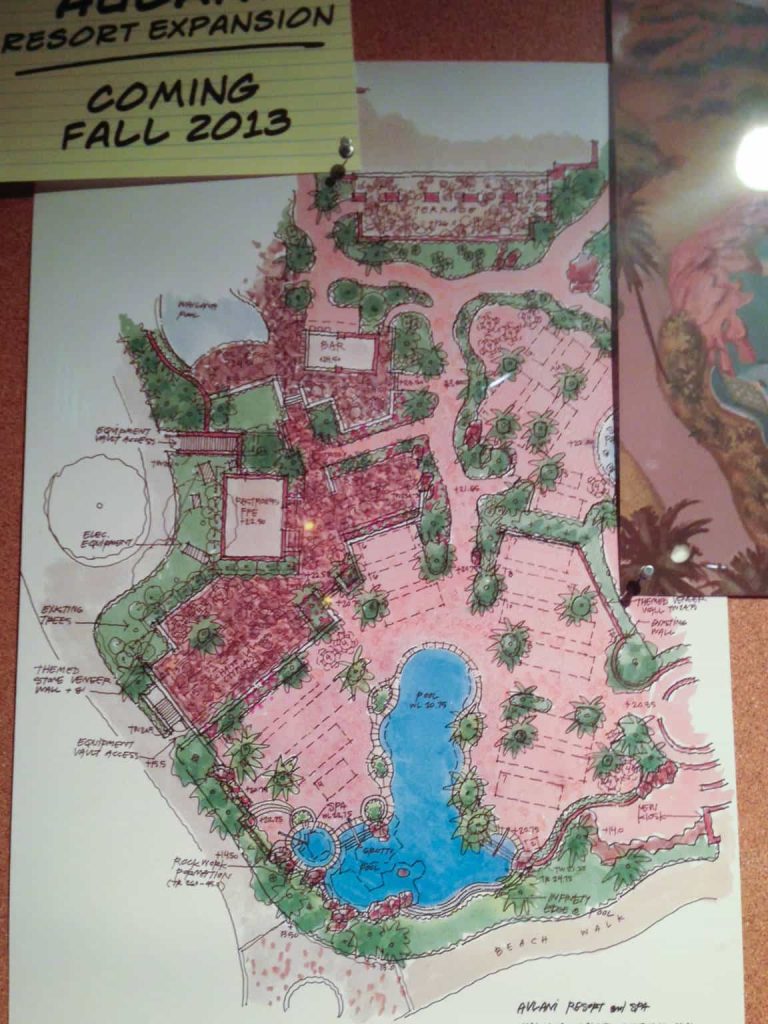 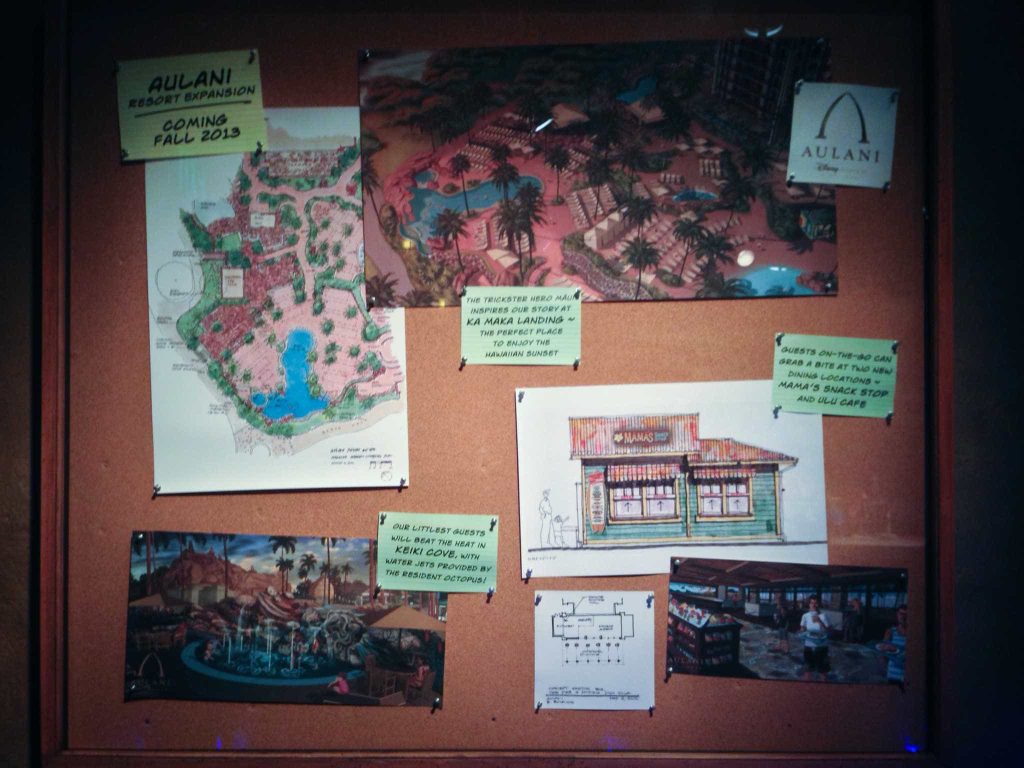 So, what do you think of these two upcoming projects and these updates to the Blue Sky Cellar?