Most people think of knockwurst and sauerkraut at the mention of  “German food,”  but with a nod to healthier eating, Chef Wade Camerer at the Biergarten Restaurant has introduced  a few new flavors for this Autumn season. Starting September 1st, the Germany Pavilion will be featuring bright seasonal vegetables and fruits, soups and has added a few new dishes to the menu at both the Biergarten Restaurant and the quick-service restaurant, Sommerfest. Sommerfest will be introducing a new dish called currywurst, which is a tasty sliced sausage topped with a savory curry ketchup, served with a paprika potato chip. 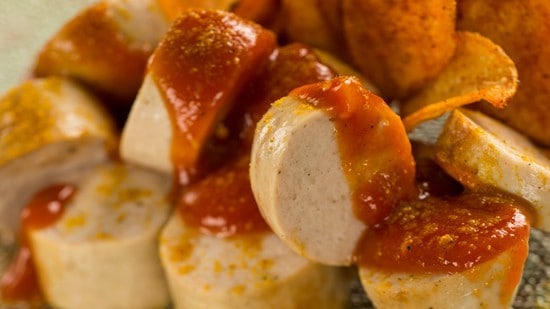 In addition to the currywurst, Sommerfest will also be serving  a grilled leberkaese, or German meatloaf Reuben, served with sauerkraut and Swiss cheese. 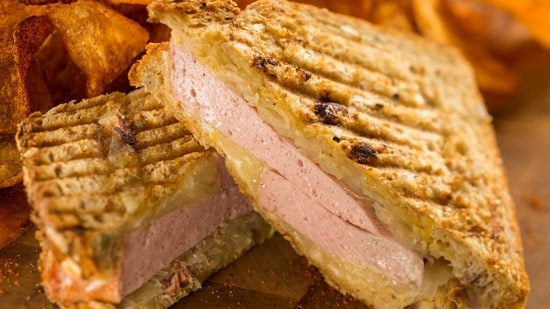 Lastly, Sommerfest is catering to kids with the favorite,  Nudel Gratin, or mac and cheese. All of these new featured dishes at Sommerfest are on the Dining Plan. 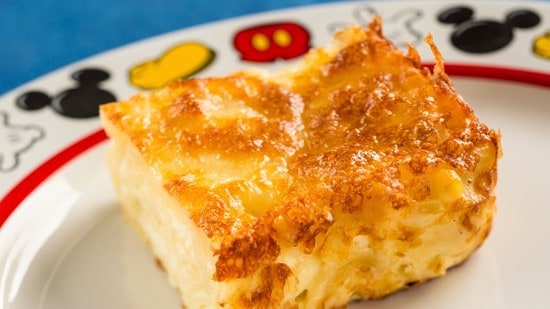 Chef Camerer says that Epcot Executive Chef Jens Dahlmannn, a native of Germany, as well as sous chef Hans Groeger, have both been an inspiration and benchmarks for authenticity. They have made it their mission to serve original tastes of Germany. “Guests often think of German food as one style,” says Dahlmann. “We want to show the diversity of cuisine from Germany’s many regions.” In the Biergarten Restaurant, the buffet serves up many dishes from across the country. From Bavaria to Rhineland, the buffet offers samplings such as leberkäse (meatloaf) with sweet mustard and potato dumplings. Chef Camerer says that for the Autumn season, the veggies will switch to carrots, parsnips, Swiss chard, and he’s adding a cheese course with German cheeses and pretzel bread croutons. He’s also adding a selection of smoked meats to the buffet, including smoke hams and liverwurst. Chef Dahlmann also requested his childhood favorite, chicken fricassee, be added to the buffet lineup, a true comfort food with chicken, mushrooms and peas in a creamy sauce served over rice. 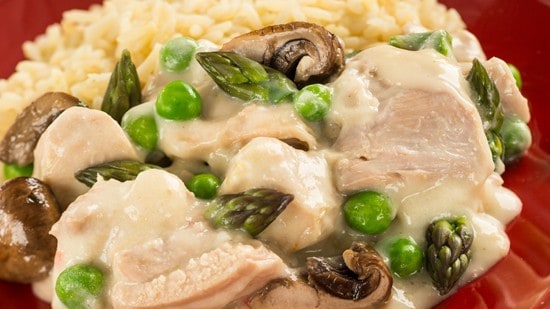 Using authentic ingredients in the dishes, like pickles imported from Germany, and serving freshly-made apple strudel, makes dining at the Biergarten Restaurant a genuine experience for their guests. 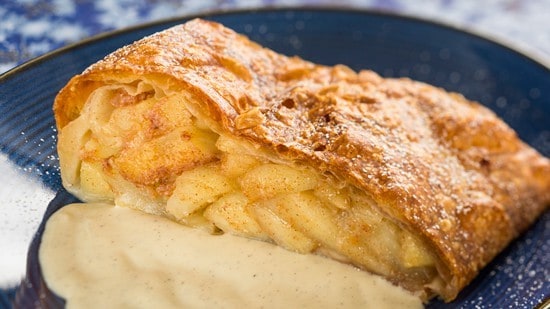 You will be needing to loosen your lederhosen after trying all of these new flavors at the new German Pavilion! Which new dish will you try?