Disneyland Visitors to Meet and Greet With THOR This Fall

This year, Disneyland has given visitors an up-close look at the technology of Iron Man at Innoventions. Continuing with that precedent, the park announced this week that Thor from the upcoming Thor: The Dark World, which will be released November 8, will be visiting with guests in Asgard this fall. 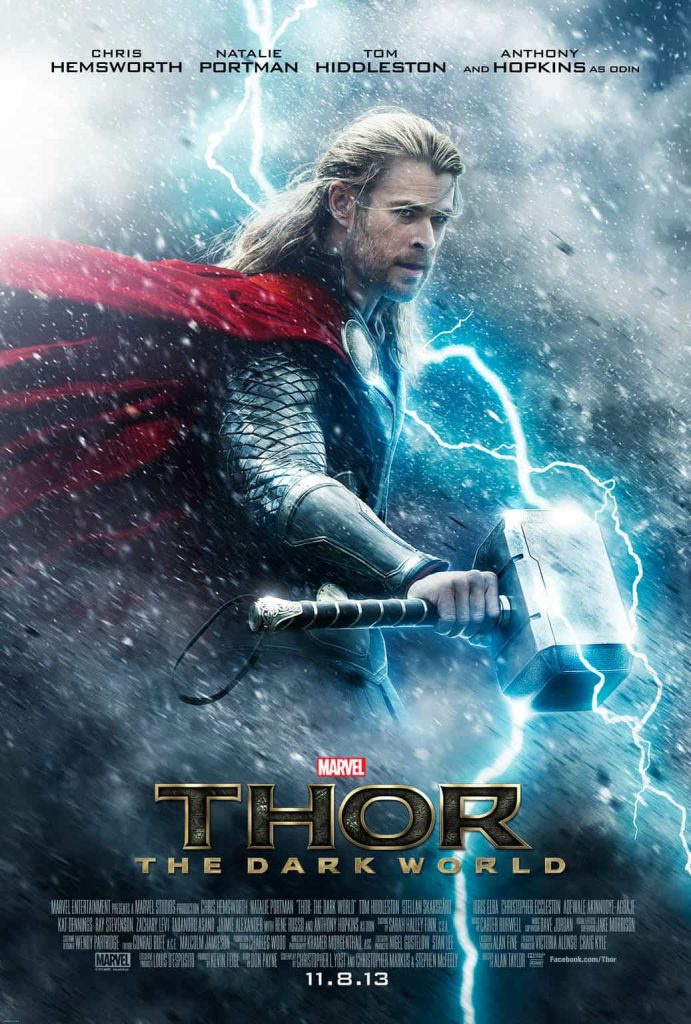 Where exactly Asgard might be at Disneyland Park is anyone’s guess, but we’re putting our money on Fantasyland in the “it’s a small world” area.

Stay tuned to WDWNT for more details when they are announced by Disney in September.