It is one of those experiences you tell your grand kids about. The time when you were in the same room as the legends who made the magic happen. I’ve had the fortune to attend a few panels over the years that included Imagineers who worked along side Walt Disney himself, to create the magic of the Disney Parks. The final day of the 2013 D23 Expo had a full slate of Imagineering panels, and it was all kicked off by a panel titled “Working with Walt.” No further explanation was needed to get me and thousands of other fans to wake up early and line up for this one. 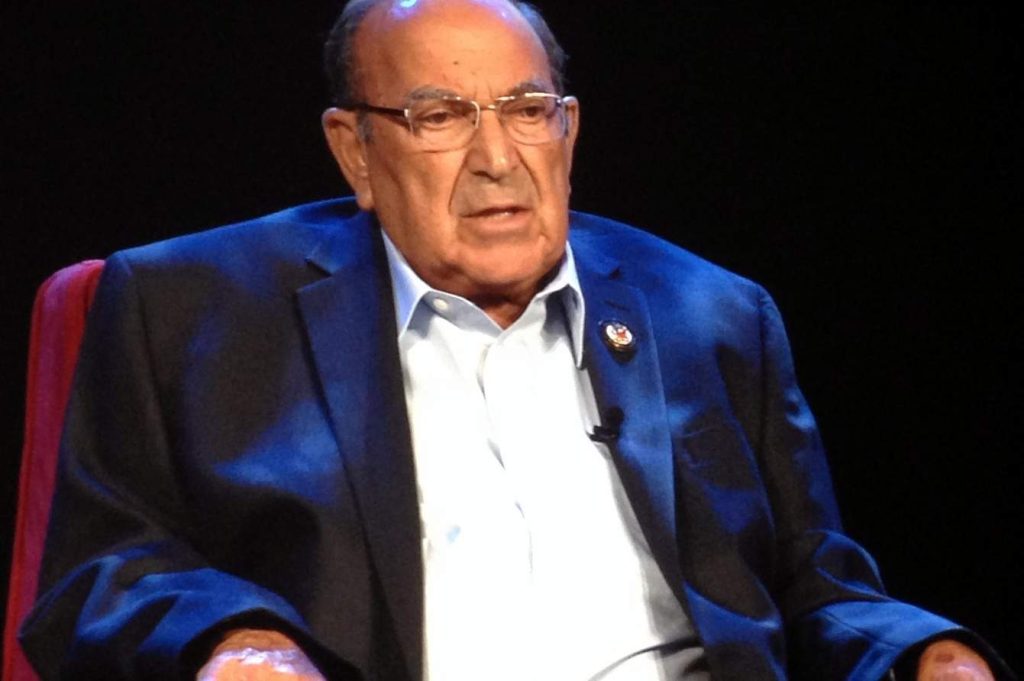 The panel was hosted by Marty Sklar and he was joined on stage by X Atencio, Alice Davis and Bob Gurr. Throughout the panel, they were asked various questions about becoming an Imagineer, their first meeting with Walt and other personal encounters with the man. Very quickly, a few things became evident. Just the process of remembering their times with WED (WDI) and Walt Disney make them light up like Spectromagic. You can tell they had such joy creating everything that brings the guests joy. There is no need to tell you what age these legends must be today, but as they sat up there on stage, their memories of Walt were as fresh as what they ate for breakfast that day. The other thing that was apparent, is they love to share these memories with all of us. So here are a few that stood out to me.

Bob Gurr (whose credits include more than 100 designs for attractions ranging from Autopia and Matterhorn Bobsleds to the Disneyland and Walt Disney World Monorails. As he’s often quipped, “If it moves on wheels at Disneyland, I probably designed it.”) told of his first encounter with Walt Disney. In October of 1964, as he was working on sketches for the new Autopia attraction, he was invited over to the back lot to take a look at the chassis of a car. As he was there, he recalled “this guy walks up. Unshaven. Looked a little on the ratty side. Had on a Roy Rogers belt with little silver bullets painted in it. And a funny little short tie with a funny little symbol on it. And he was just talking away, and then walked off. And as he walked off everybody said okay, see ya Walt. And I thought, oh my God, that’s Walt Disney. Saturday morning, unshaven… I thought that was the father of one of the night guards!”

Alice Davis (whose credits include designing and dressing animated figures for It’s a Small World and Pirates of the Caribbean) recounted her first encounter with Walt when she was called in to contribute to the 1964 World’s Fair. After the story, Marty was about to move onto the next panelist, but Alice interrupted with a touching follow up to the story. “I was born during the depression. And I didn’t have dolls like all the other little girls. I was lucky to have a roof over my head and clothes. My friends wouldn’t let me hold their dolls. So I was always sorry that I didn’t have the dolls. So when I lined up all those (Small World) dolls, and I got to do all of the costumes, I thought I’ve got more dolls than them.” 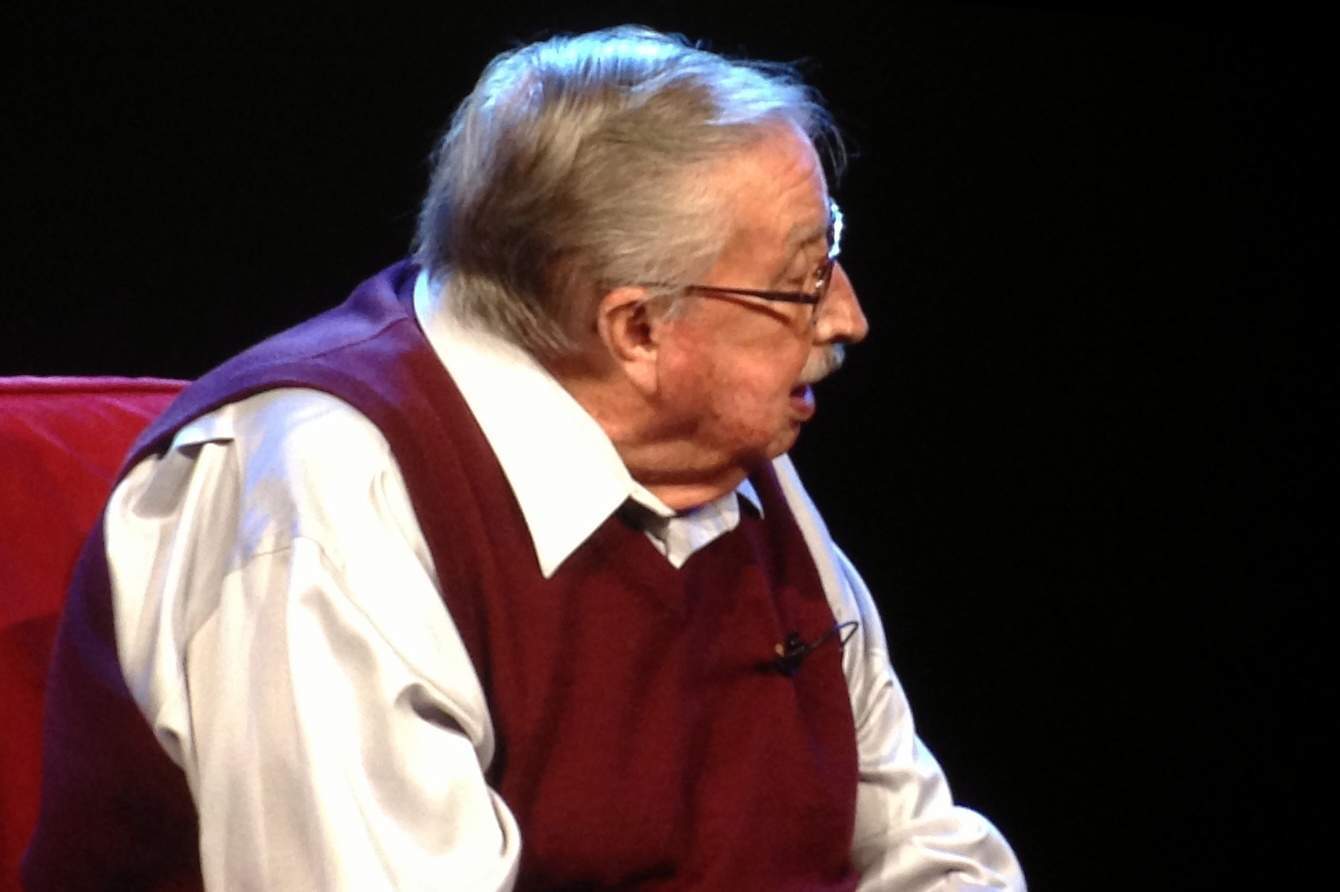 X Atencio (whose credits include dialogue and music for Adventure Thru Inner Space, Haunted Mansion and Pirates of the Caribbean) recalled the days when Walt asked him to write the script for Pirates of the Caribbean. After the script was done, he went to Walt and suggested that a song be written for the show. He then, spontaneously sung out towards the audience “Yo, ho, yo, ho, a pirates life for me.” the audience erupted with applause. But with such pride in his work and knowing the joy he has brought millions, he had to finish the verse. “We pillage plunder, we rifle and loot. Drink up me ‘earties, yo ho. We kidnap and ravage and don’t give a hoot. Drink up me ‘earties, yo ho.” 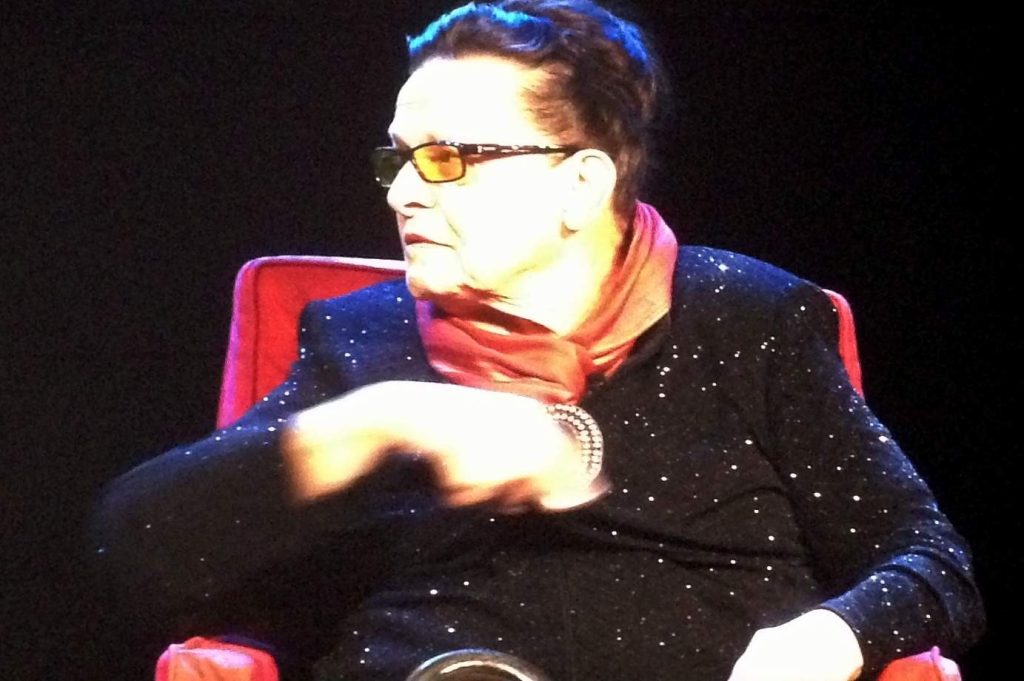 They all shared other general memories of Walt including the way he would lead a team of people, the fact that he always remembered a conversation and the way he cleared his throat before entering a room. That was his signal that he was coming, a trait they pointed out, that the upcoming Saving Mr. Banks movie caught onto.

The panel ended with an audience Q&A where the question was posed to Mary Sklar about EPCOT and if he ever thinks about what would have been if Walt hadn’t passed so soon. “I certainly do,” Marty replied, “Because I wrote the script for the film about EPCOT. Spending two long meetings in (Walt’s) office, just the two of us talking about what he wanted to say in that. I still have the notes. You know what, he would have made that happen. He definitely would have made that community happen. No question in my mind.”

I, and I’m sure everybody reading this, would love just a peek at those notes. And while we don’t have that, we do still have these living legends who are bursting with stories to share with all of us and we thank them so very much for letting us in.

We have a complete, uncut video of the “Working with Walt” panel to share with you today, so please enjoy: