VIDEO: Trailer for a New Documentary on Walt Disney Imagineering was Released at the D23 Expo! 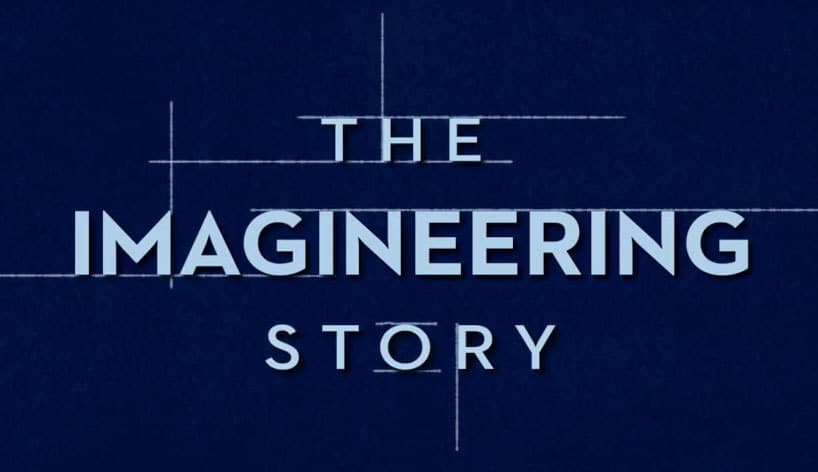 An exclusive trailer for a new documentary film by legendary filmmaker Leslie Iwerks was revealed at the D23 Expo on Saturday, by Walt Disney Parks and Resorts Chairman Tom Staggs. This new film explores the story behind Walt Disney Imagineering, along with sharing the vision for their future. Leslie Iwerks comes from a family rich in Disney history, with her father being a former Imagineer, and her grandfather, Ub Iwerks, one of Walt’s original animator’s, and you may be familiar with her due to her previous films about Pixar Animation Studios as well as Industrial Light & Magic. This time around, Walt Disney Parks and Resorts has partnered with Leslie to bring us the unprecedented facts, stories, and people responsible for creating all of the wonder and magic behind the Disney Parks.

Here’s the trailer for this upcoming documentary, due to be release in 2016:

I can never get enough of the behind-the-scenes Disney magic, and this promises to be extraordinary!