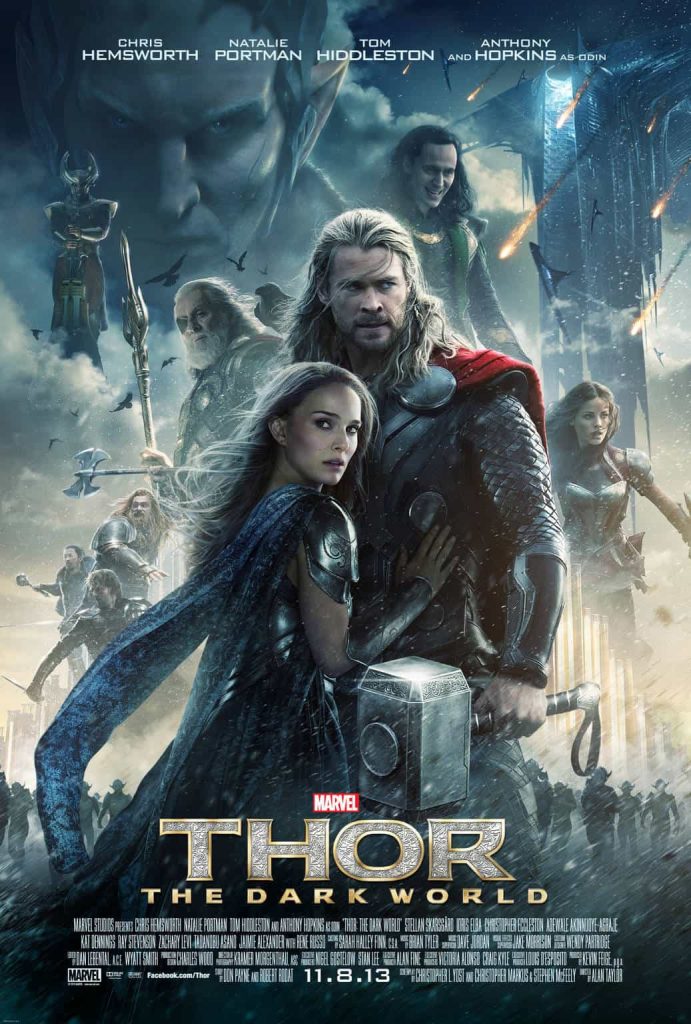 A new trailer has just been released on YouTube for Marvel’s “Thor: The Dark World” and it looks awesome!

This action-packed film follows the adventures of Thor, The Mighty Avenger as he goes on a dangerous journey to save the cosmos from darkness caused by an ancient race led by Malekith. The story starts where Marvel’s “Thor” and “Marvel’s The Avengers” leaves off, with Thor battling an enemy older than the universe, that even Odin and Asgard cannot overcome, in order to save Earth and the Nine Realms from total destruction, and in doing so, making an ultimate sacrifice. 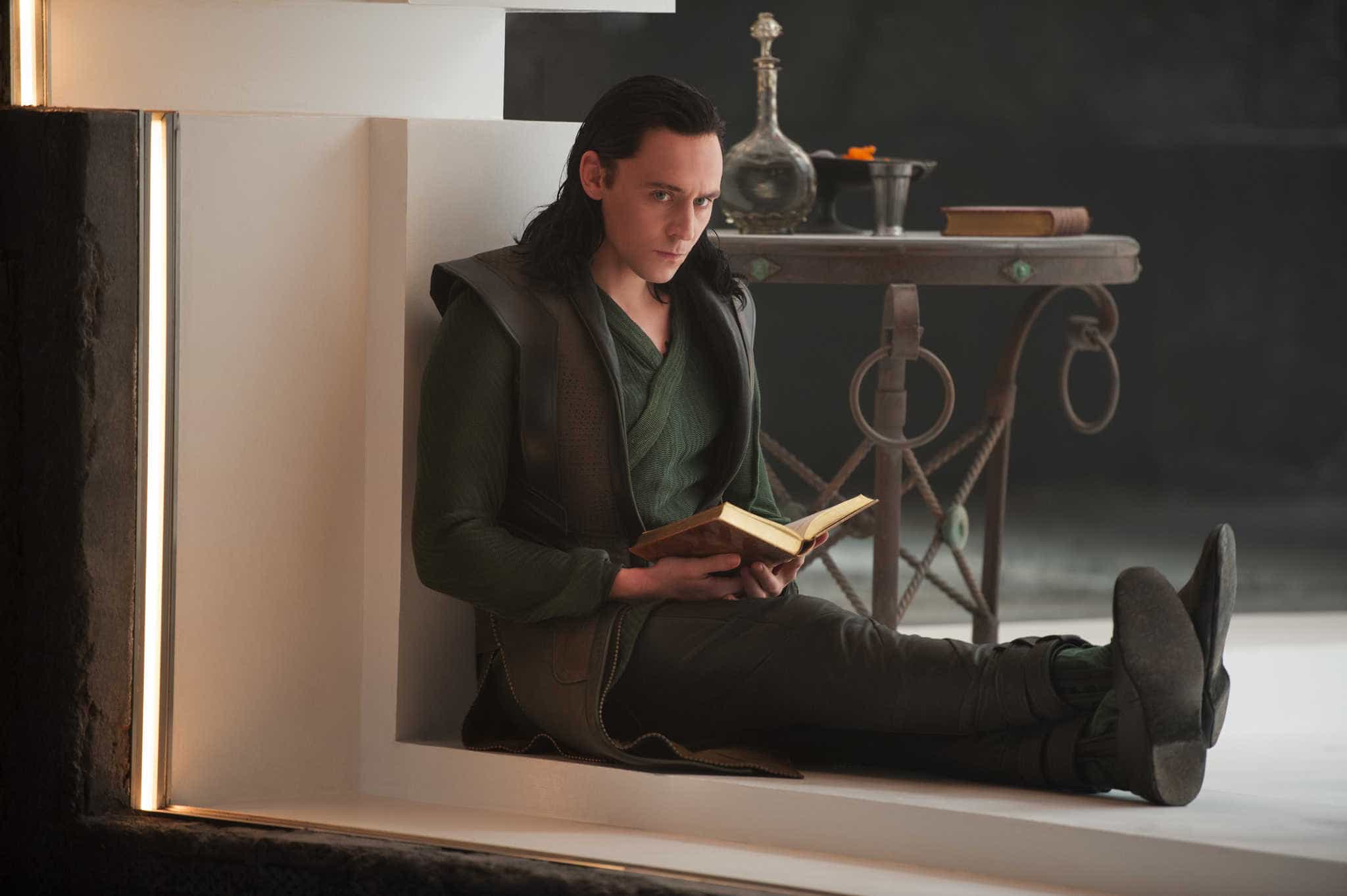 Video and Images courtesy of the Walt Disney Company