VIDEO: Marvel’s Agents of S.H.I.E.L.D. Premiere to be Shown at the D23 Expo 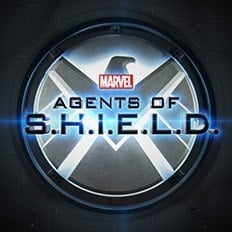 If you are as excited about this new drama as I am, then you’ll want to be at the D23 Expo to see the Premiere Episode one month before its debut! Yes, that’s right; D23 Expo guests will have the chance to be the first to view this latest drama, based on Marvel’s The Avengers, in the D23 Expo Arena on Sunday, August 11th at 3:00 pm, introduced by Marvel’s Head of Television & Series executive producer Jeph Loeb.

Marvel’s Agents of S.H.I.E.L.D picks up where the Marvel’s The Avengers battle in New York ended. Since the public now knows all about the Avengers and the existence of superheroes, Agent Phil Coulson has put together a small group of agents from the worldwide law enforcement organization known as the Strategic Homeland Intervention Enforcement and Logistics Division, or more easily said, S.H.I.E.L.D. Their mission is to protect the ordinary from the extraordinary by investigating all that is strange and unknown around the world. 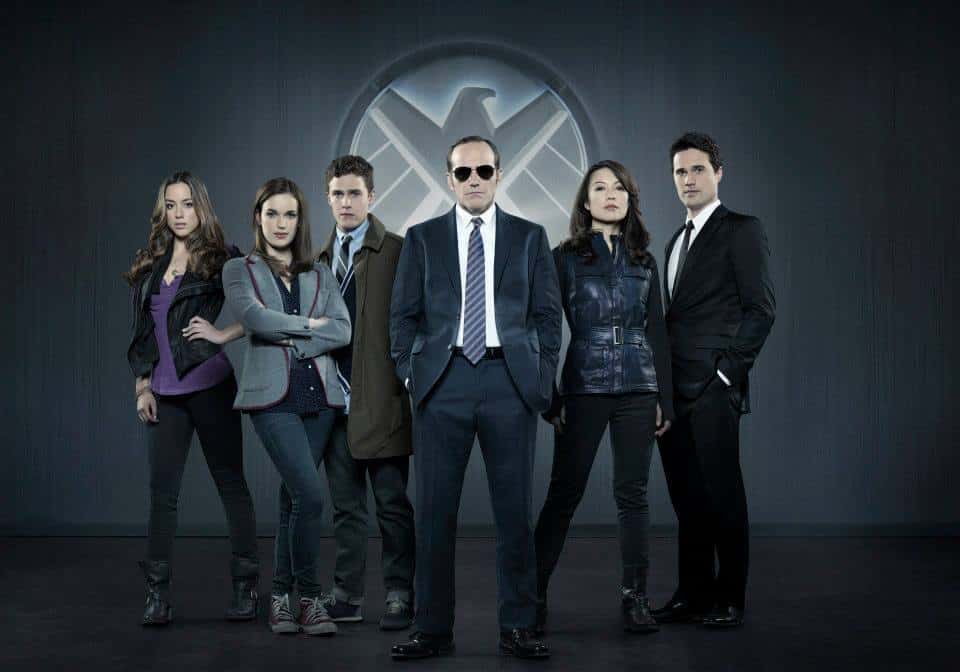 Check out the latest clips from this upcoming new drama:

And be sure to catch Marvel’s Agents of S.H.I.E.L.D series premiere Tuesday, September 24th at 8:00 pm on ABC Television. A series based on the Avengers on my television each week … I’m superhero excited, are you?

For those of you who cannot make the D23 Expo ~ we’ve got you covered! WDW News Today will be there providing you with up-to-the-minute exclusive coverage of all the weekend’s events. So stay tuned to WDWNT.com