Disney today officially confirmed that Festival of the Lion King at Disney’s Animal Kingdom theme park will be moving to that new theater in Africa we recently posted about and stated that the new theater will open sometime in 2014. 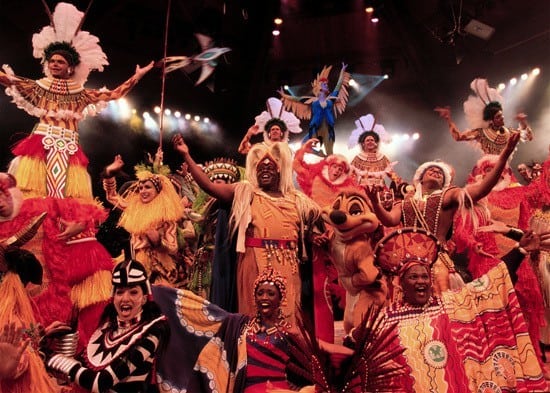 This announcement confirms that AVATAR Land construction that was supposed to break ground in 2013 will instead be starting in 2014. This also means that we will probably not be visiting Pandora anytime before 2017. While this is another delay, the moving of Festival of the Lion King does in fact dispels all rumors that AVATAR Land is in trouble or might be cancelled. It is coming… just a little later than we thought.

So, what do you think?