Attendees at the D23 Expo August 9-11 in Anaheim will be among the first to view some of ABC’s highly anticipated fall series and animated specials, while at the same time learning how they were made.

At “ABC’s Once Upon A Time: Behind the Fairytale” panel on Saturday, August 10, Executive Producers Edward Kitsis and Adam Horowitz will discuss season three’s exciting developments of Once Upon A Time, as well as their new fall series Once Upon A Time In Wonderland, set in Alice’s Victorian England and the new land on the other side of the rabbit hole. D23’s Jeffrey Epstein will be the Q&A’s moderator. 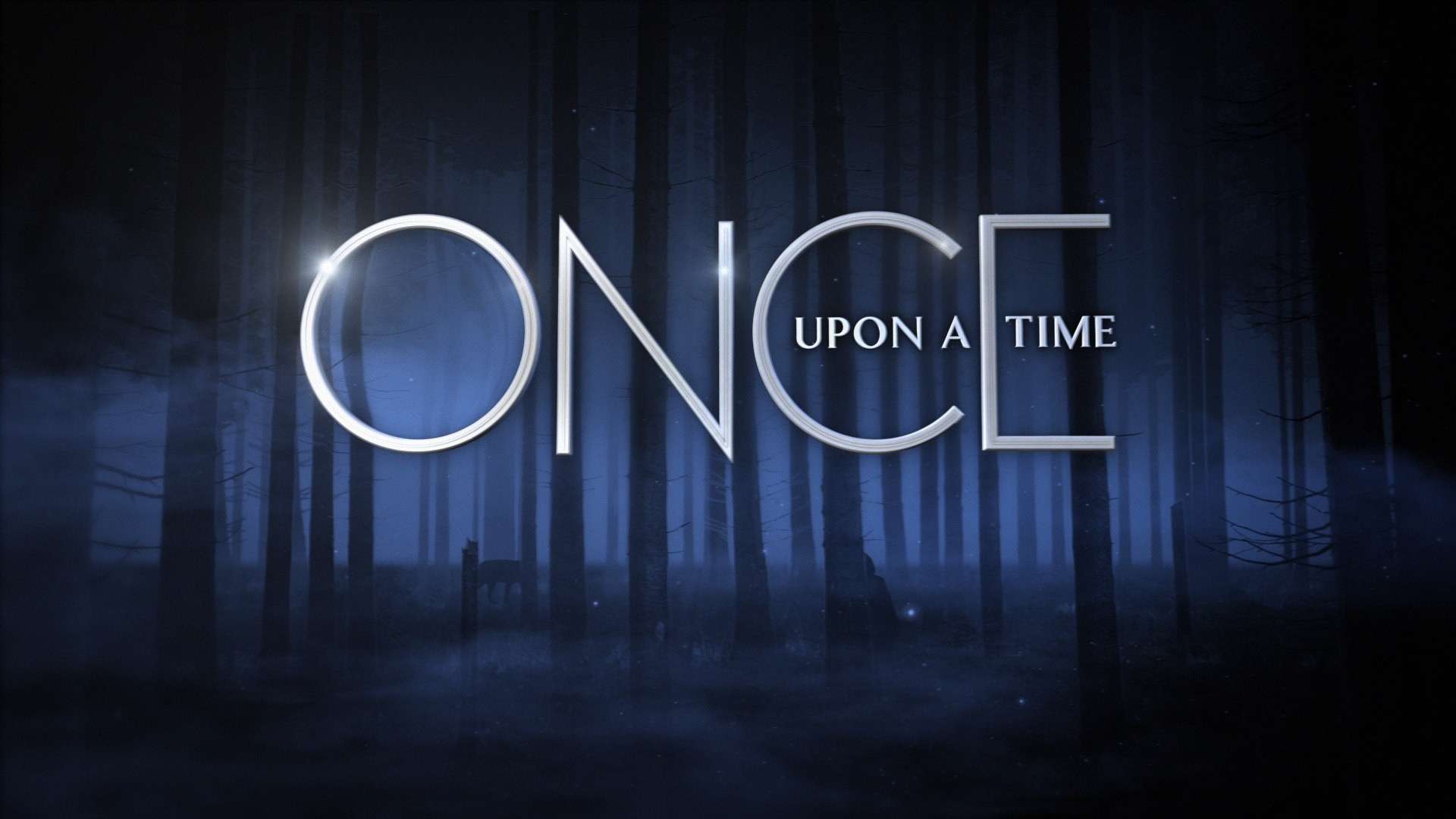 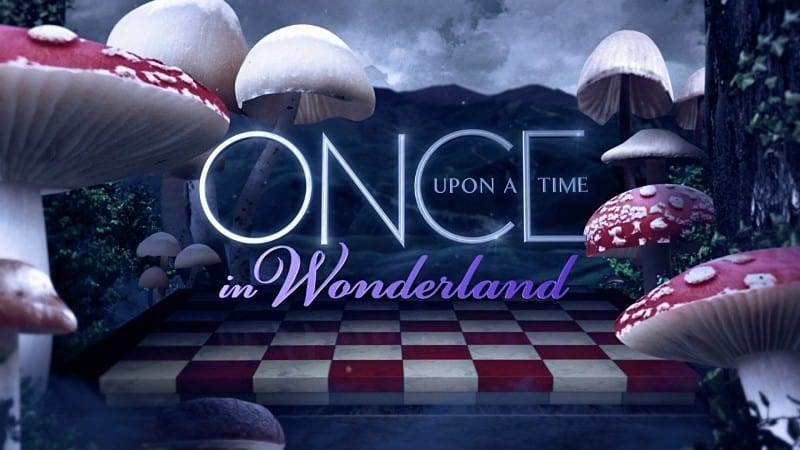 As a guest of the D23 Expo, board the Jolly Roger, Once Upon A Time‘s famous pirate ship and feast your eyes on original props from the set. Every swash-buckling pirate who boards the ship will get to visit the Evil Queen’s vault, where a surprise awaits those who unlock a box from Regina’s wall of hearts. In true pirate form, buccaneers won’t leave without some booty!

Guests will also have the opportunity to get a close look at some of the elaborate costumes from Once Upon A Time inside the Treasures of the Walt Disney Archives exhibit on the second floor of the convention center.