This past Tuesday, July 23, Disney.com released another digital short as part of its “Takeoff Tuesdays” series to promote the August 9, 3D release of Planes.

This week’s offering gives us a profile of Ripslinger, a racing legend who was made, not born 10 years ago. 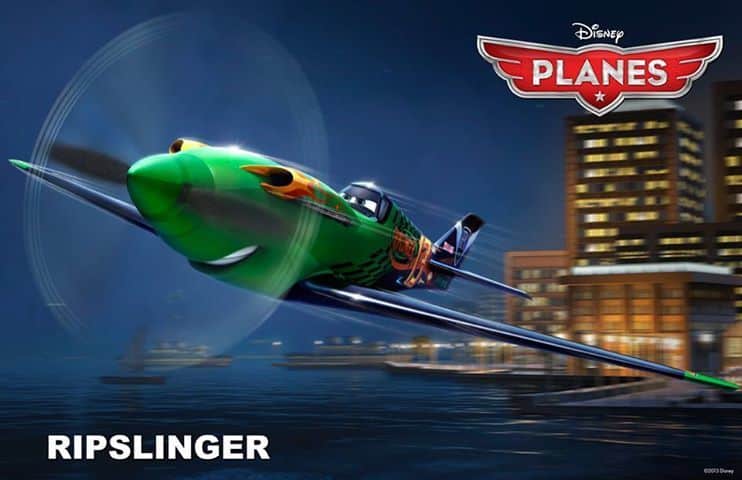 This world-renowned role model and beloved champion is on a quest for the answer to life’s greatest mystery – Is there an Awesome beyond Awesome, or is Awesome the most Awesome he will ever be? Head over to Disney.com to check out Ripslinger’s video!