This August, the latest issue of Disney twenty-three Magazine will be delivered to the mailboxes of D23 Gold Members, and the cover story is Frozen! Disney’s 53rd animated feature, in theatres this November, will be the highlight of this issue, with behind-the-scenes film maker magic, as well as interviews with voice actors Kristen Bell and Idina Menzel. 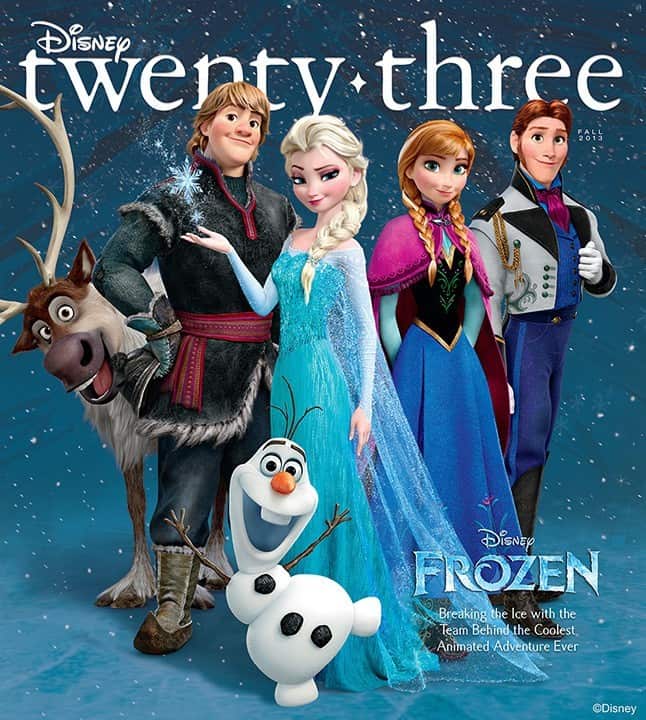 Readers will also enjoy a fascinating look at newly discovered photographs recovered from Walt’s personal camera in “Every Picture Tells a Story”. 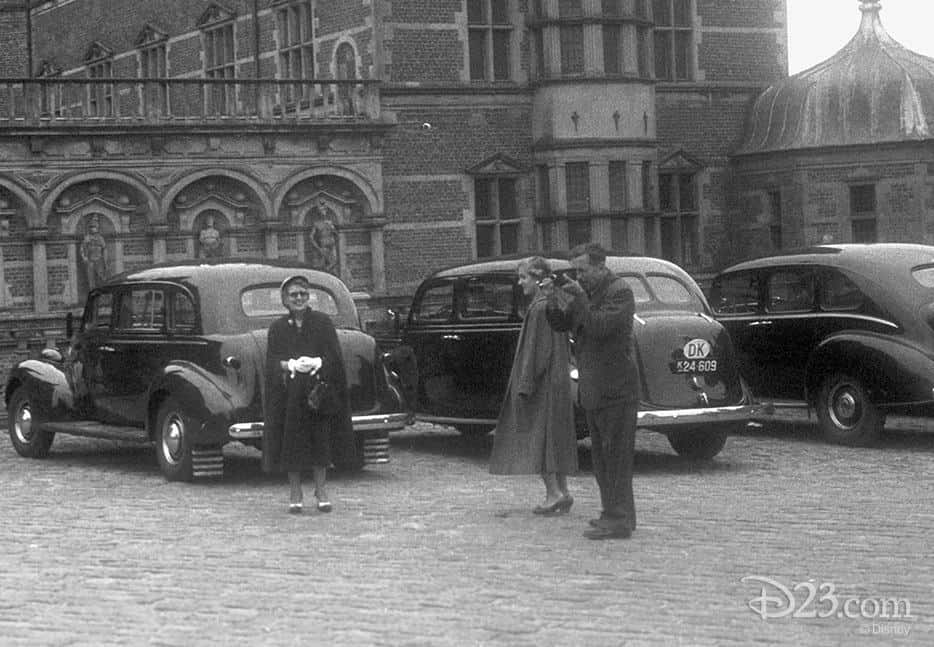 There will be stories about Tokyo Disneyland’s 30th Anniversary in “Happiness in the Park”, as well as an inside look at Hong Kong Disneyland’s exhilarating new attraction Mystic Manor.

Disney Legend Marty Sklar gives an exclusive interview, as he takes you into his home, and shares information about his exciting new book, Dream It! Do It!: My Half-Century Creating Disney’s Magic Kingdoms.

Other features of this Fall issue will include: 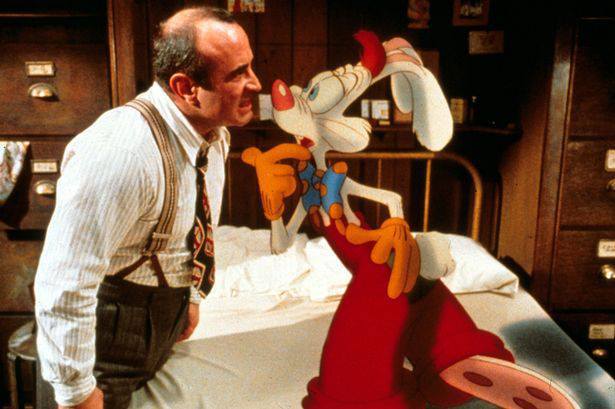 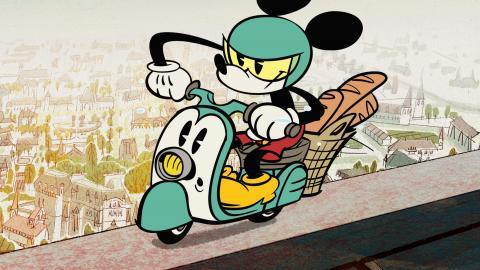 Complementing the Disney twenty-three Fall issue, there will be additional magic available at D23.com starting August 9th, with member-only news and web extras. Readers will be treated to interviews with voice actors from Disney’s Planes, additional artwork from Frozen, and a video interview at home with Marty Sklar.

So grab a frosty drink and cool off while enjoying the latest Disney twenty-three magazine! 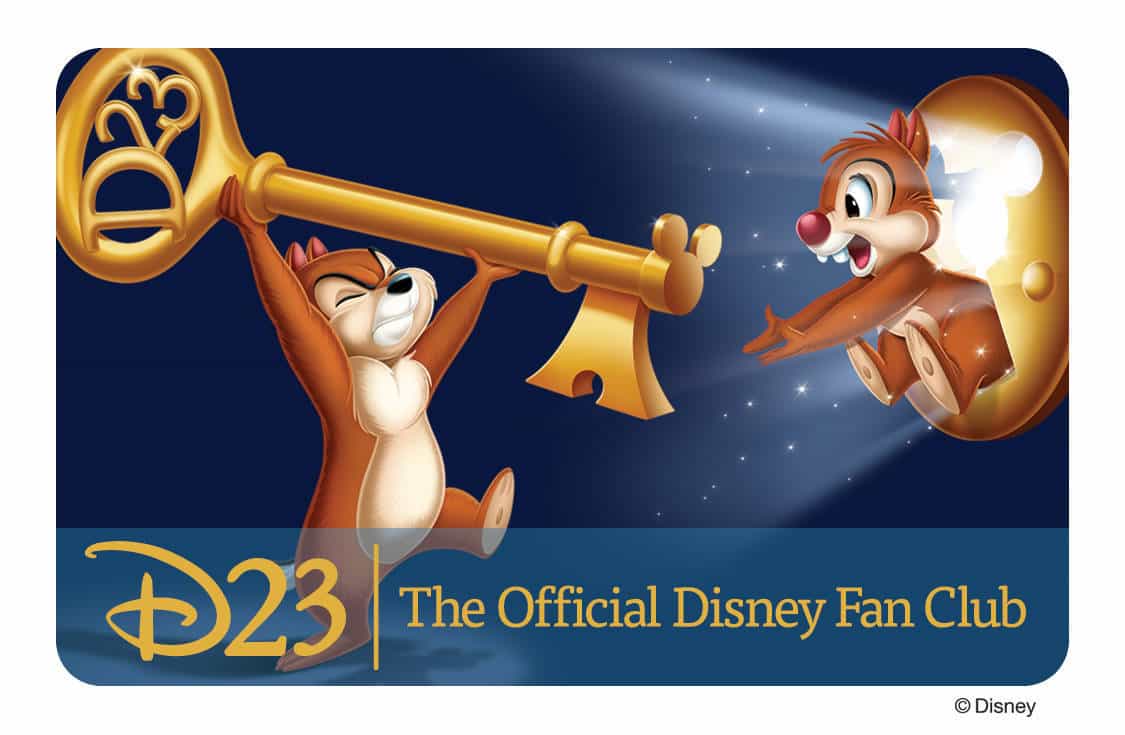