“Treasures of the Walt Disney Archives” Opening in Chicago October 16

Nearly 300 artifacts from 90 years of Disney history will appear in an exhibition at the Museum of Science and Industry, Chicago beginning October 16, 2013 (the 90th anniversary of  The Walt Disney Company), and running through February 17, 2014. 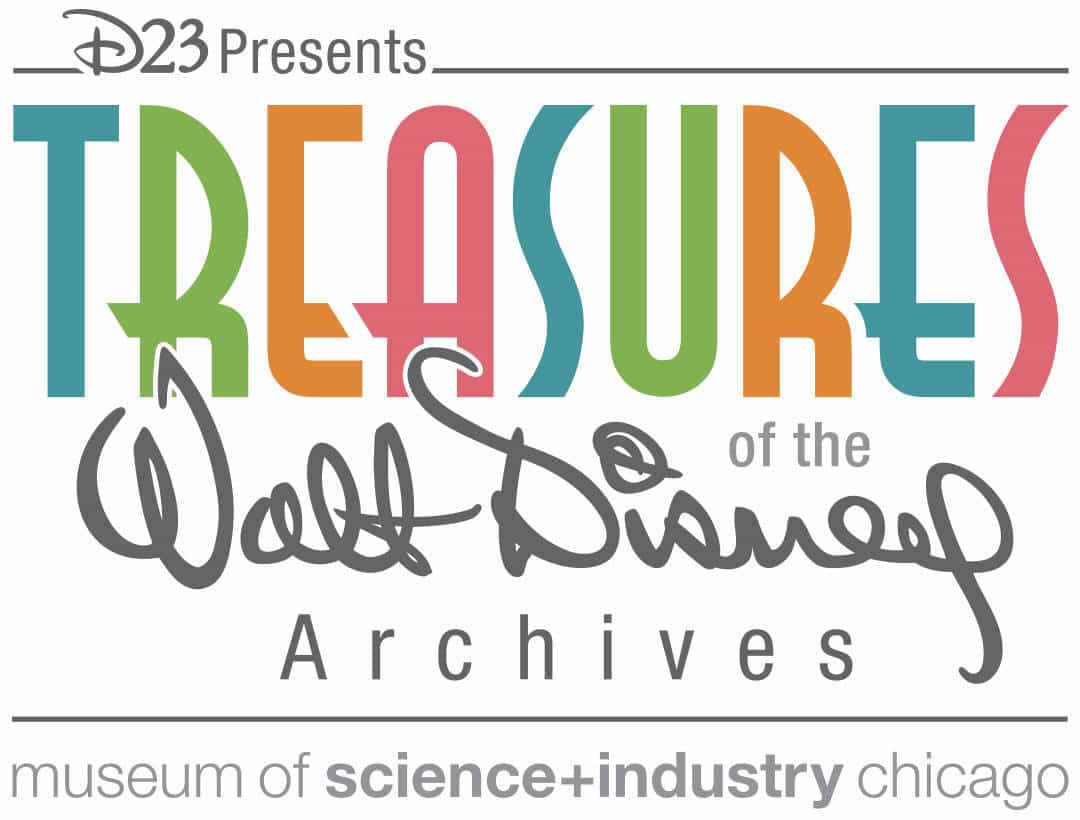 Tickets will go on sale at msichicago.org on September 4, 2013.

Treasures of the Walt Disney Archives  highlights the creative accomplishments and innovations of Walt Disney, a Chicago native son, and the company that bears his name.

“The Treasures of the Walt Disney Archives showcases the creativity and innovation that has defined Disney for 90 years,” said Robert A. Iger, chairman and CEO, The Walt Disney Company. “We’re proud of this heritage, and we are very pleased to share this rare glimpse into our rich history with Chicago’s world-renowned Museum of Science and Industry.”

Treasures of the Walt Disney Archives promises to not be just another static, look and read, “don’t touch” museum exhibition. Hands-on, interactive stations will bring Disney technological breakthroughs in animation and motion pictures to life. Visitors to the exhibition will be able to try their luck at recording sound effects for a film, discover the workings of Disney’s innovative MultiPlane film camera and try their hand at drawing Disney characters in the Animation Academy.

“Through this exhibit we’re pleased to showcase Walt Disney as both a master storyteller and an impressive innovator whose creative legacy continues to inspire people of all ages,” said David Mosena, president and CEO of the Museum of Science and Industry, Chicago. “Guests will be immersed in Walt Disney’s ‘can do’ spirit, optimistic outlook and never-ending curiosity that propelled him through his impressive career. This spirit continues to be the creative inspiration behind many of the incredible experiences created by Disney today.”

This impressive collection of artifacts will include: 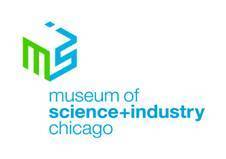 Regular museum admission does not include this special exhibition. An additional timed-entry ticket, which is priced at $9 for adults and seniors, and $7 for children ages 3-11, will be required. D23 Gold and Silver members will receive a special discount on exhibit admission.