The Walt Disney World Resort is rolling out a new line of t-shirts late this Summer! 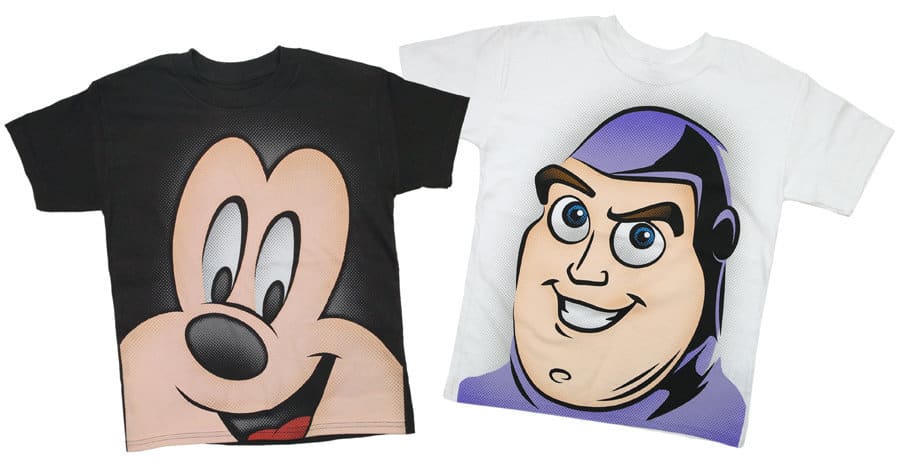 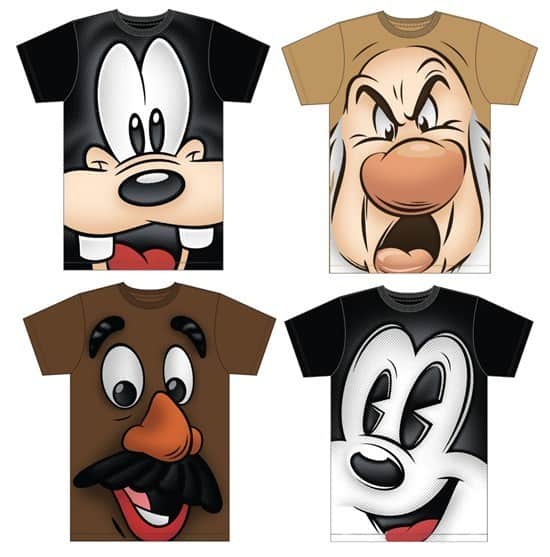 The Disney Design Group introduced the close-up t-shirts last year with an image Walt Disney, which was extremely popular. 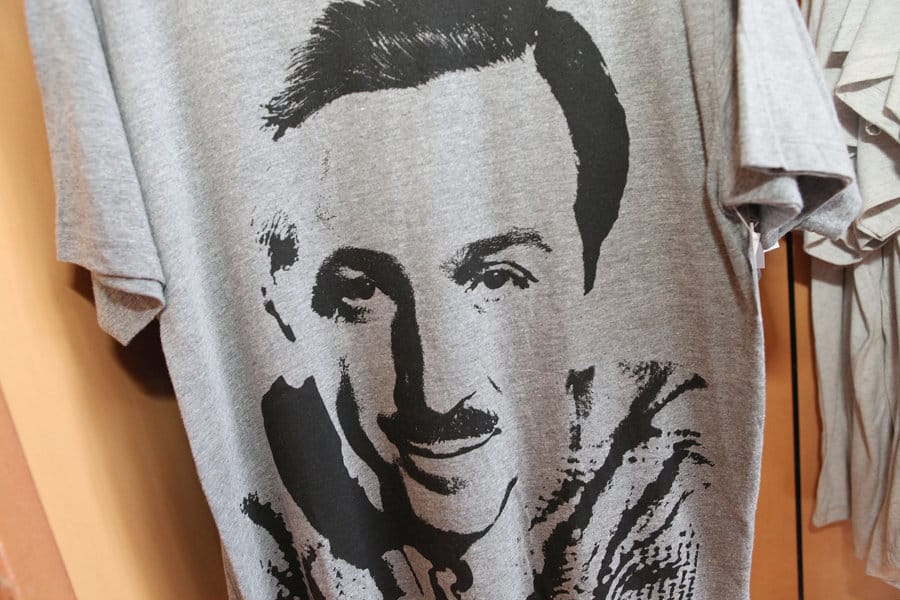 Doug Strayer, Creative Manager at the Disney Design Group, created the new artwork for this summer’s shirts; they will arrive in select locations at Walt Disney World and Disneyland locations soon!

What do you think of the new line of t-shirts? What character would you like to see grace the new “close-up image” t-shirts?