Today, Disney.com released another digital short as part of its “Takeoff Tuesdays” series to promote the August 9, 3D release of Planes.

This week’s offering gives us a profile of Ishani, a female, rear-propeller racer in a world of male plane racers. 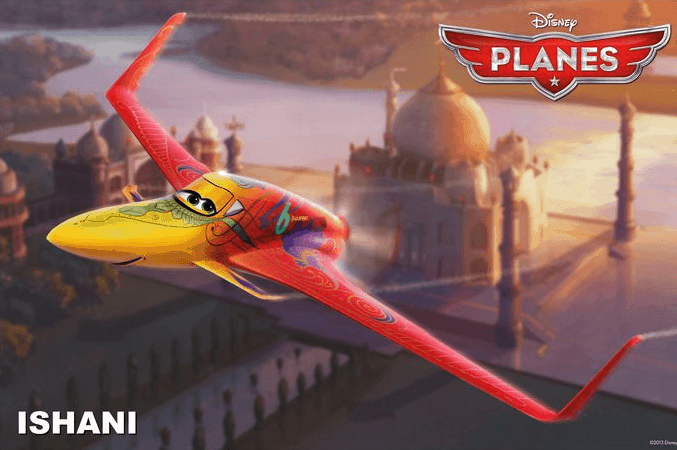 This reigning Pan-Asian champion from India boasts more than a billion loyal fans. Ishani is exotic and mysterious, but always has her eyes on the prize. Head over to Disney.com to check out Ishani’s video!