VIDEO: Upcoming “Saving Mr. Banks” Gets Behind the Disney Magic 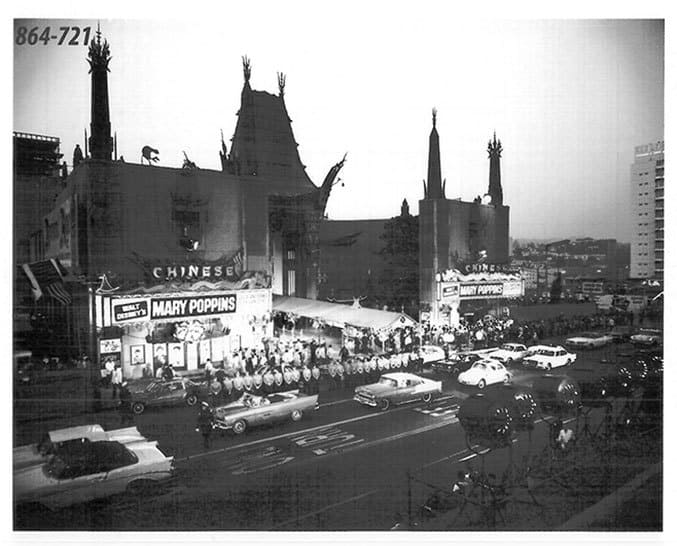 The Grauman’s Chinese Theatre in Hollywood, CA was the setting for the premiere of the movie “Mary Poppins” in 1964, as seen in this exclusive image. Though almost 50 years ago, the magic of Mary Poppins still lives in me today, as it’s one of my most beloved films. I’m sure many of you feel the same way, and this December, we’ll get to experience the behind-the-scenes magic that Walt needed to be able to create this timeless movie!

In 1934, P.L. (Pamela Lyndon) Travers released her first in a series of books about Mary Poppins … magical nanny stories that Walt Disney would read to his children … and they begged him to make a movie about the books they loved so much. Little did Walt know it would not be very easy to make their dreams come true. In the upcoming new film, “Saving Mr. Banks”, Walt (Tom Hanks) takes Travers (Emma Thompson) to Disneyland, the Happiest Place on Earth, hoping the magic will sweep her away. 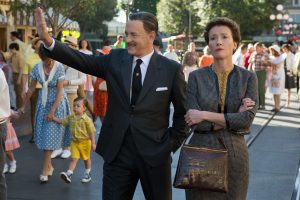 In an interview with Time Magazine, Emma Thompson talks about the challenge of playing the role of the famous author:

“She was a woman of quite eye-watering complexity and contradiction. Often I play people who are controlled by some very clear guiding moral principles. Like Margaret Schlegel [in Howards End], guided by the early principles of feminism and equal rights, and Elinor Dashwood [in Sense and Sensibility], guided by the principles of decency and honor. There are very clear moral prisms these women pour life through, and I understand that very well. And [Travers] was not like that at all. She was far more chaotic and confused and morally various.”

So what is “Saving Mr. Banks” really about? I dare you to say you did not have goose bumps after watching this!

The film is due to be released into theatres on December 20, 2013, with an early release in select theatres on December 13th, according to the IndieWire Network.  Directed by John Lee Hancock (of “The Blind Side” fame), filming is taking place at the Disneyland Resort, on the studio lot in Burbank, CA, and various other locations in and around Los Angeles. Additional cast members include: Ruth Wilson, Colin Farrell, Rachel Griffiths, Paul Giamatti, Bradley Whitford, B.J. Novak, Kathy Baker, Jason Schwartzman, and featuring newcomer Annie Buckley as the young Travers.

Do you think this movie will measure up? I feel quite certain that it will be practically perfect in every way! 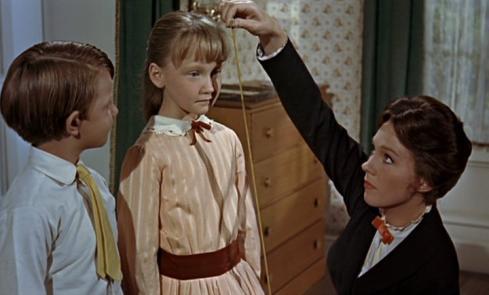 Images and video courtesy of the Walt Disney Company.