WDWNT Reporter Dirk Wallen visited the Magic Kingdom, Animal Kingdom, and Epcot last week and has a number of newsworthy photos to share with us, so let’s take a look: 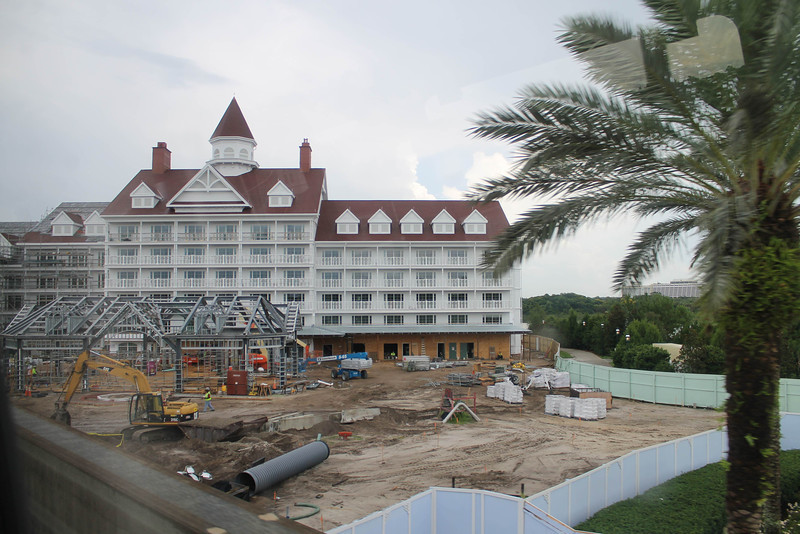 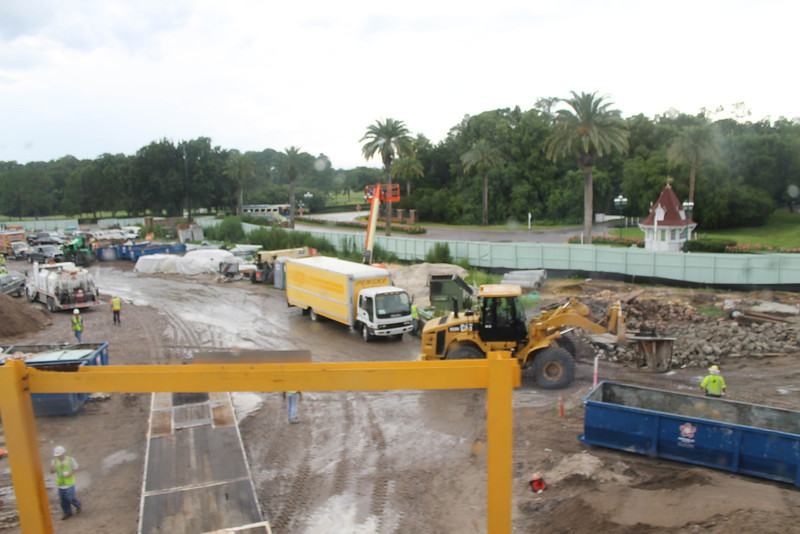 Things are still a bit of a mess right now 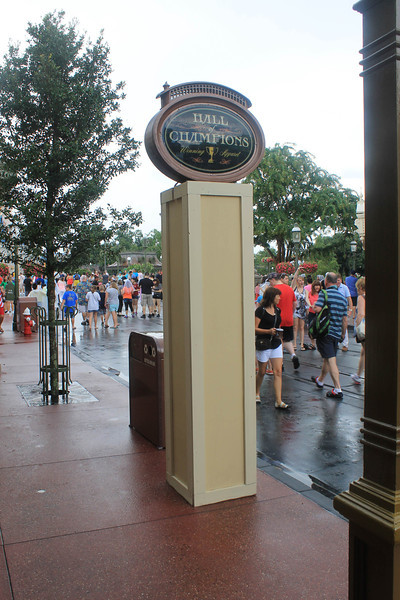 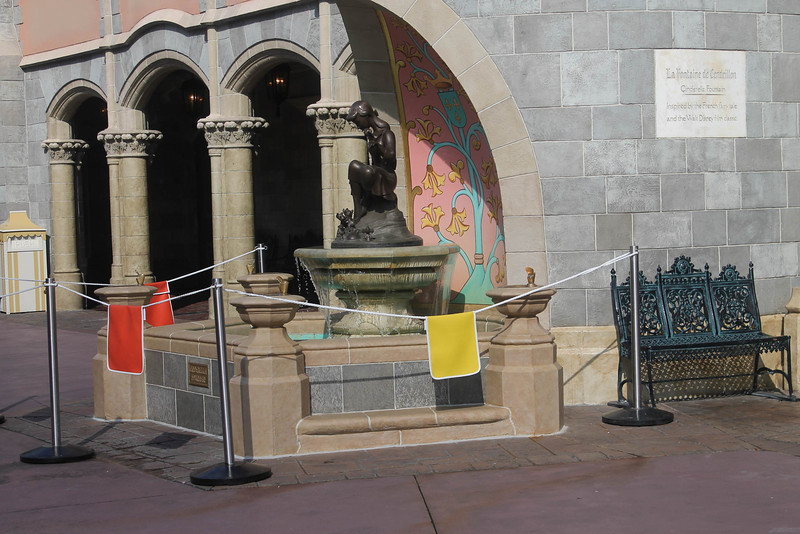 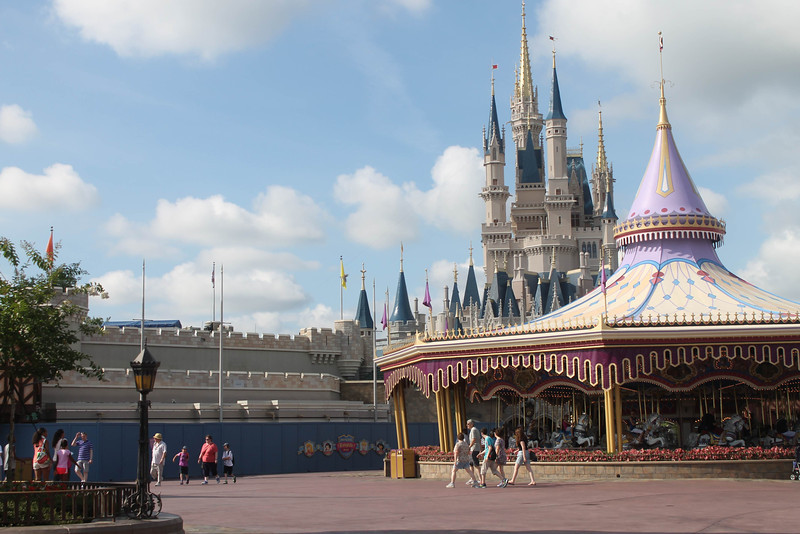 Still nothing to see over at Princess Fairytale Hall 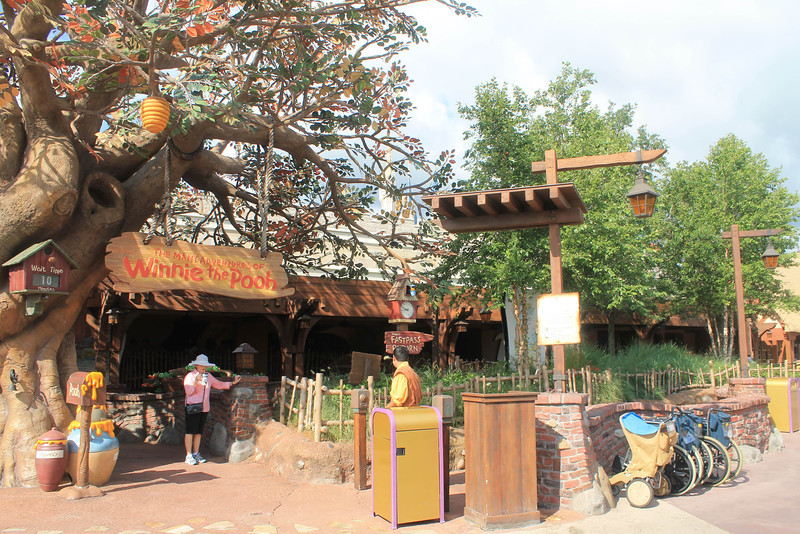 FastPass+ has been testing a lot at the Magic Kingdom 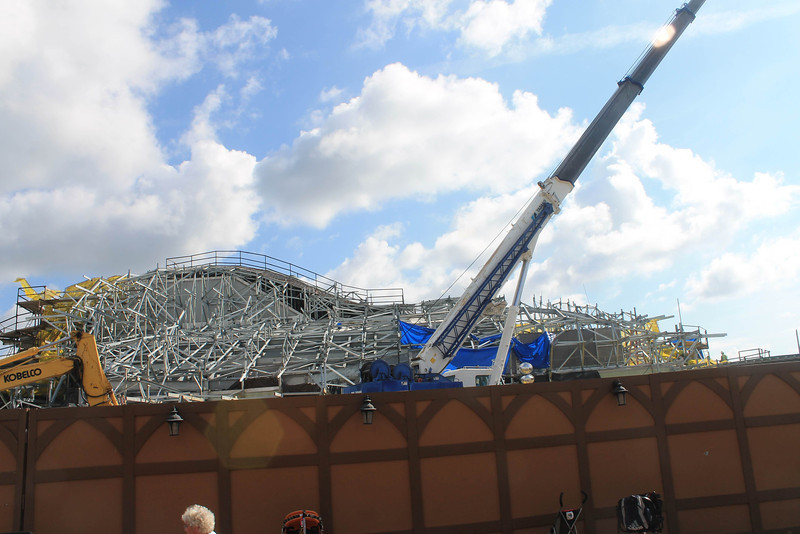 A look at the Seven Dwarfs’ Mine Train construction 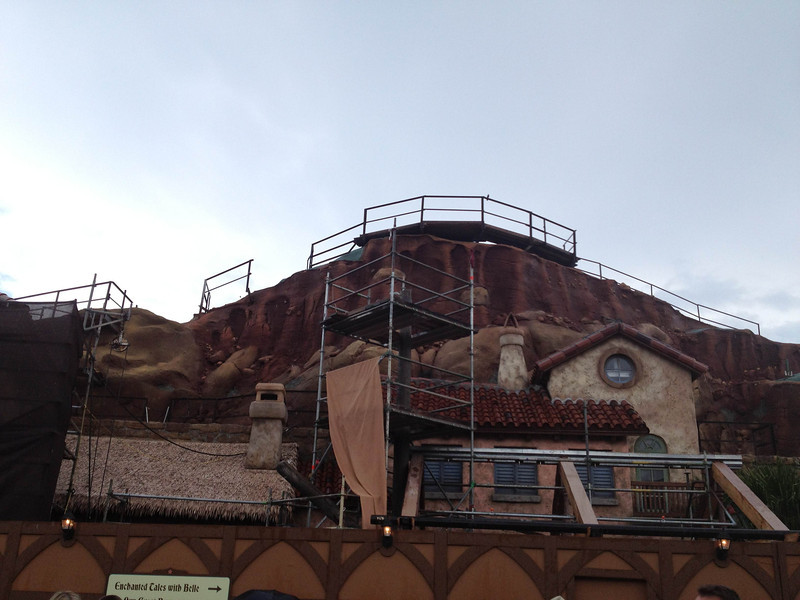 A look at the backside along with Triton’s Treasures 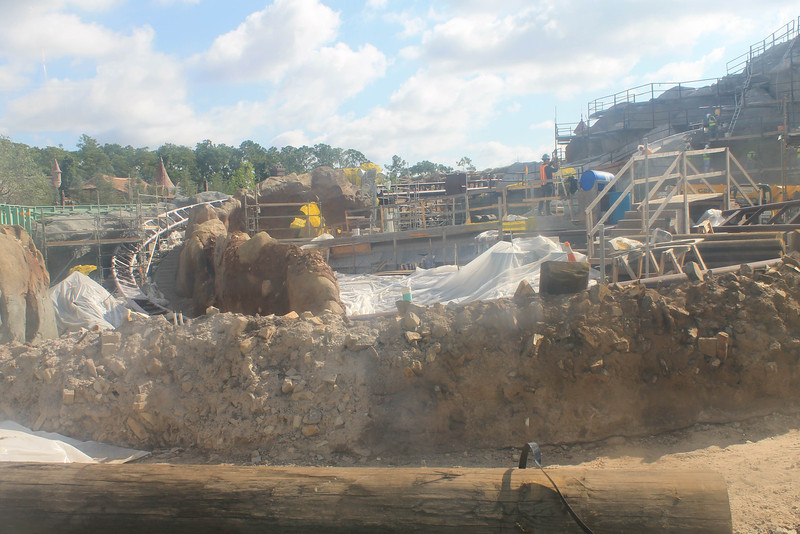 This portion where the track makes a wide turn and dives underground looks exciting! 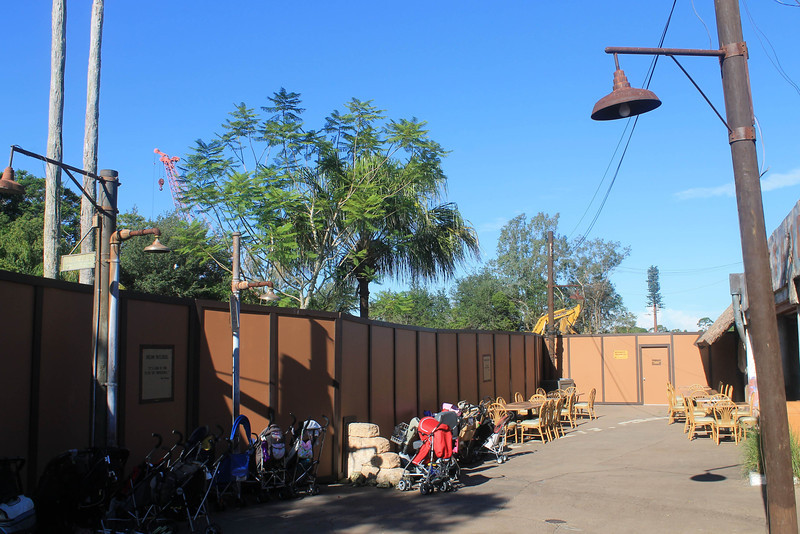 Moving over to Animal Kingdom, work continues on the new Festival of the Lion King theater 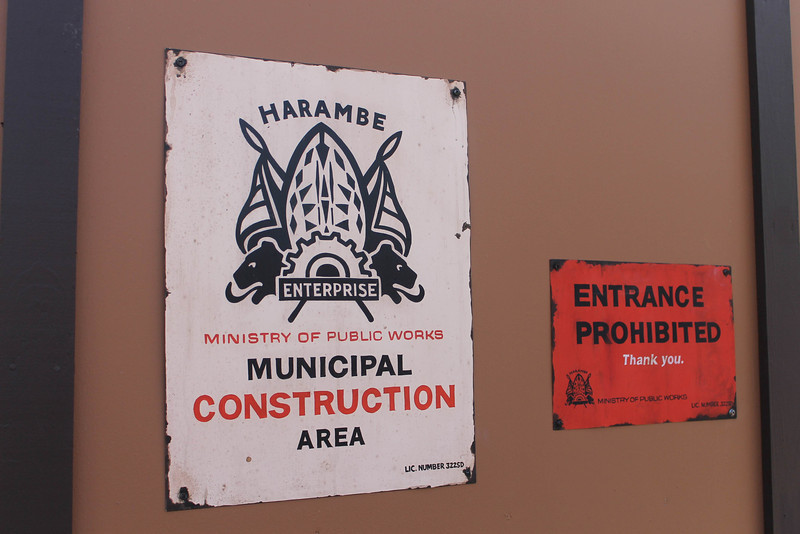 The walls now have some themed signage 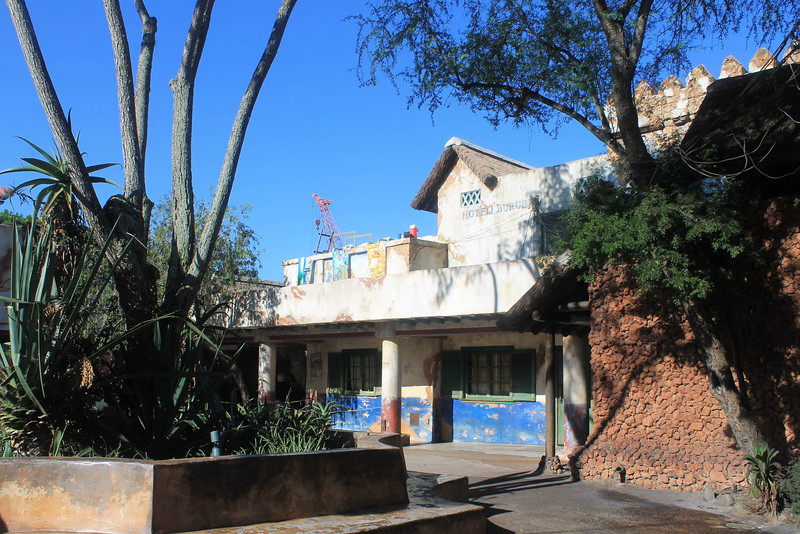 You can see the crane from various places in Africa 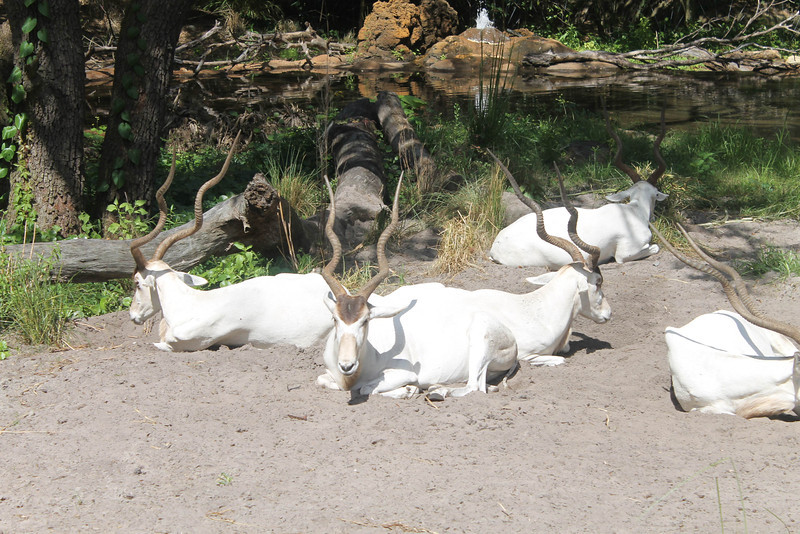 On Kilimanjaro Safaris, the Addax are still in place… 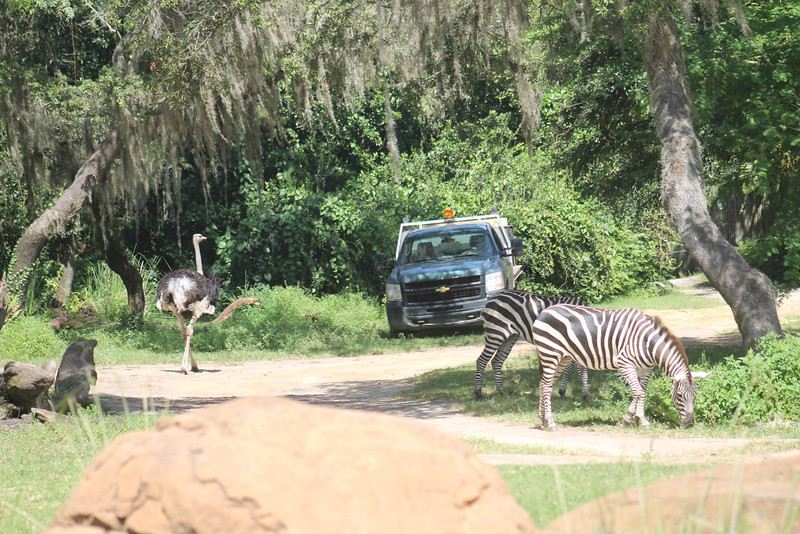 But they are still trying to re-introduce the Zebras 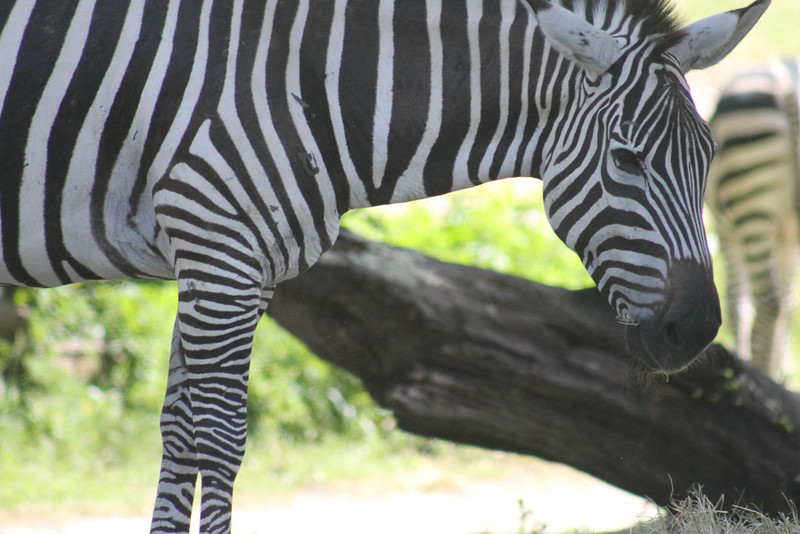 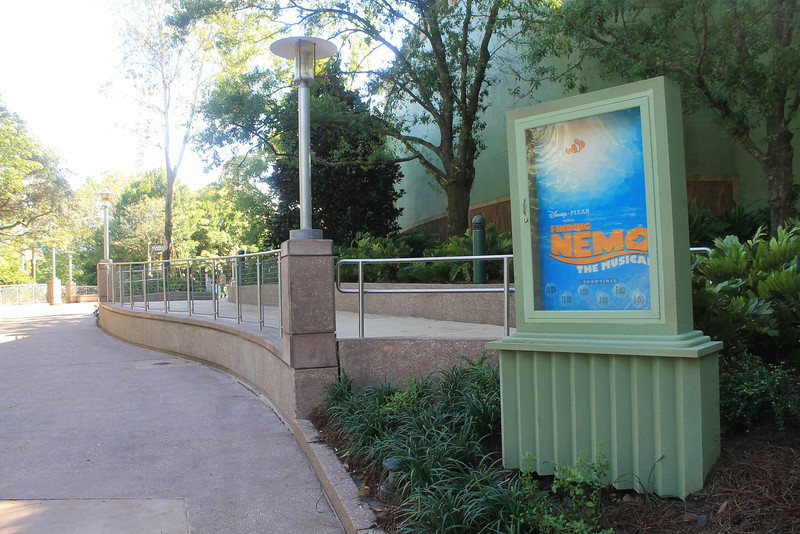 Work has been completed on the FastPass+ queue at Finding Nemo: the Musical 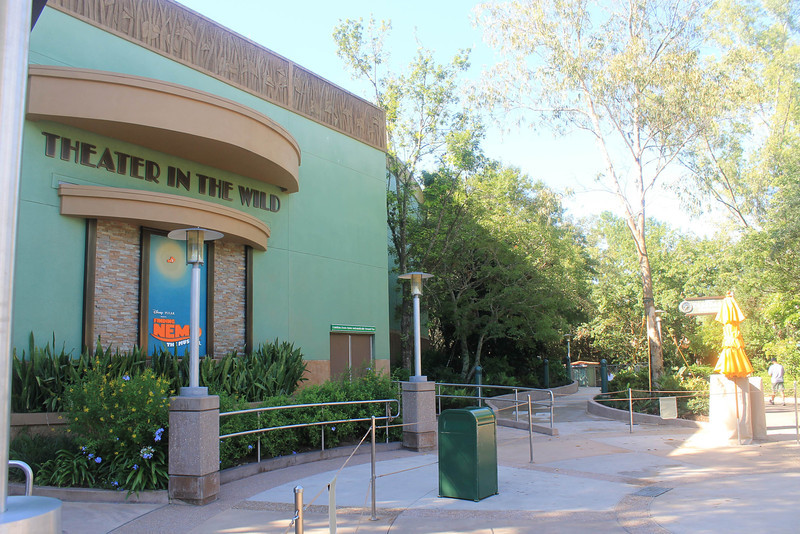 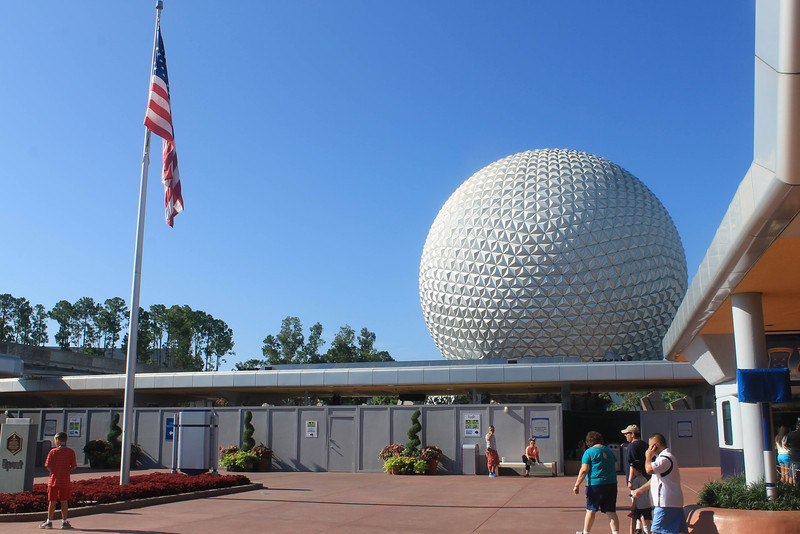 Heading over to Epcot, another round of turnstile conversions has begun 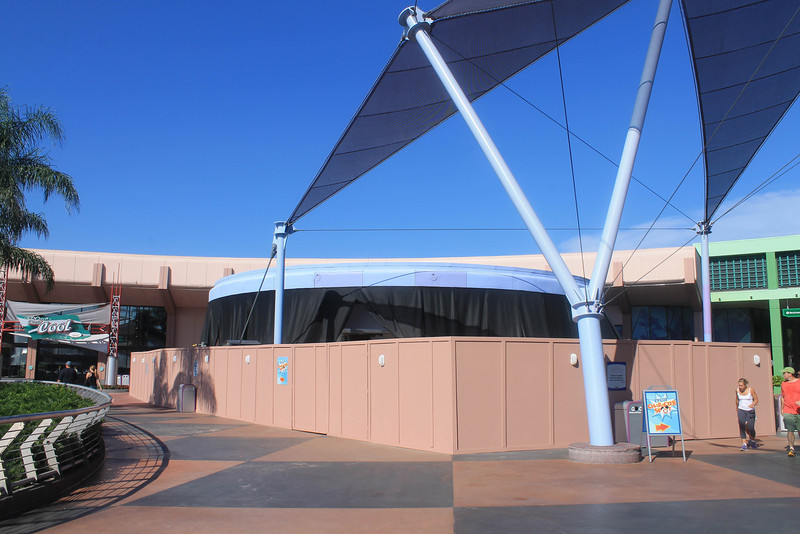 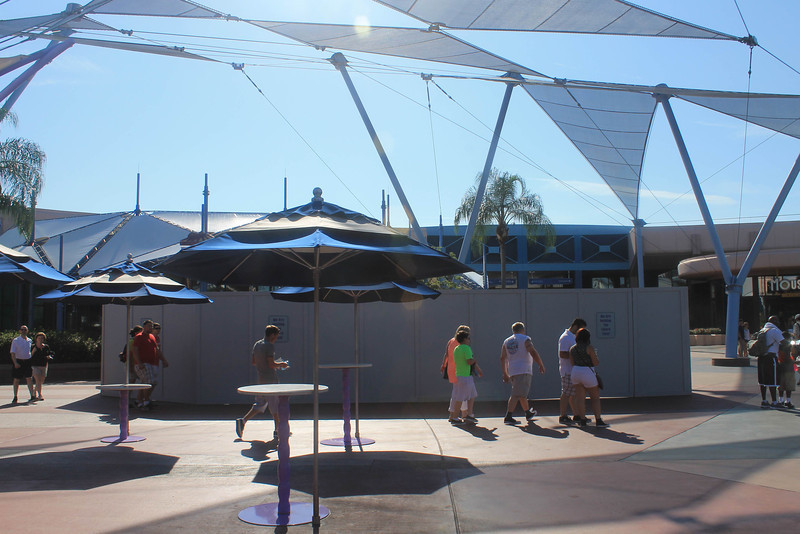 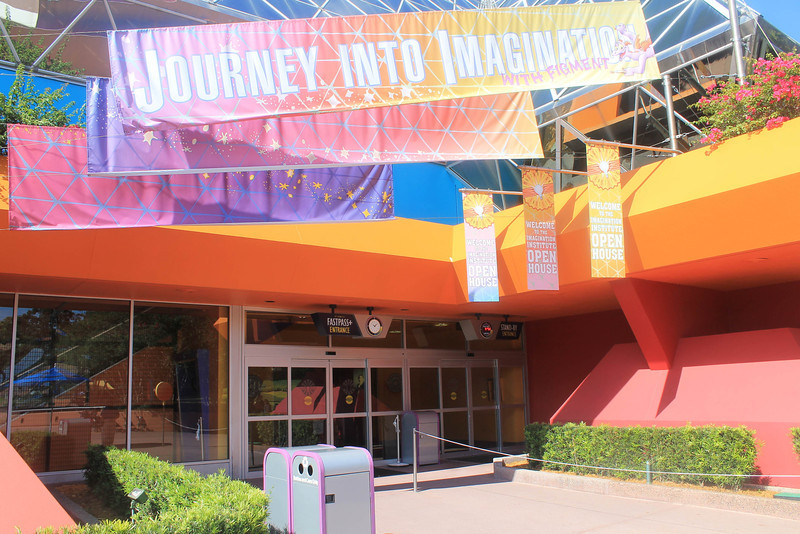 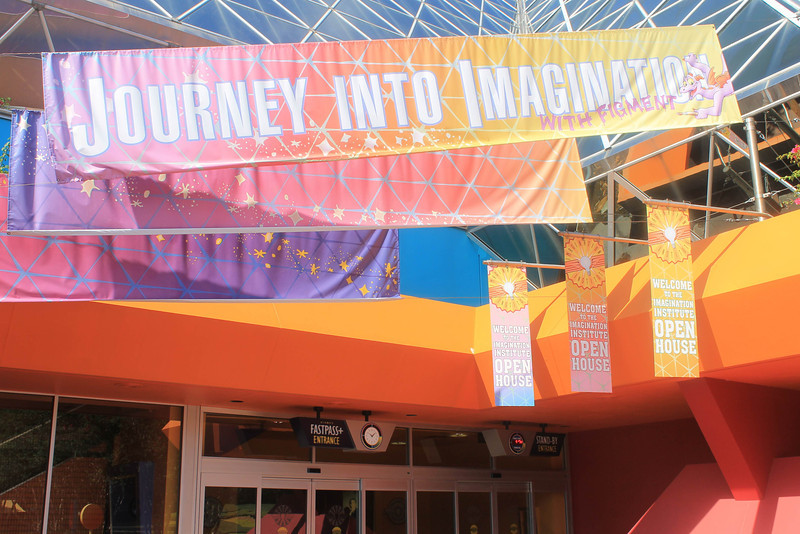 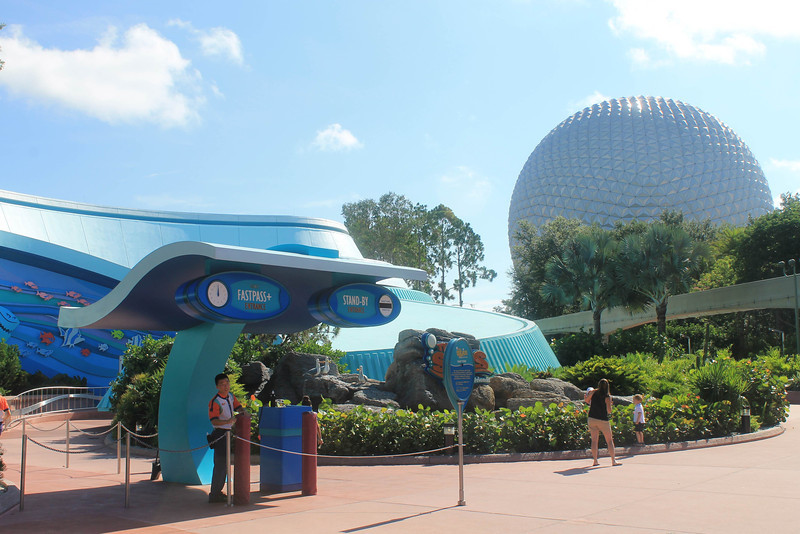 Signs also went up at the Seas with Nemo and Friends 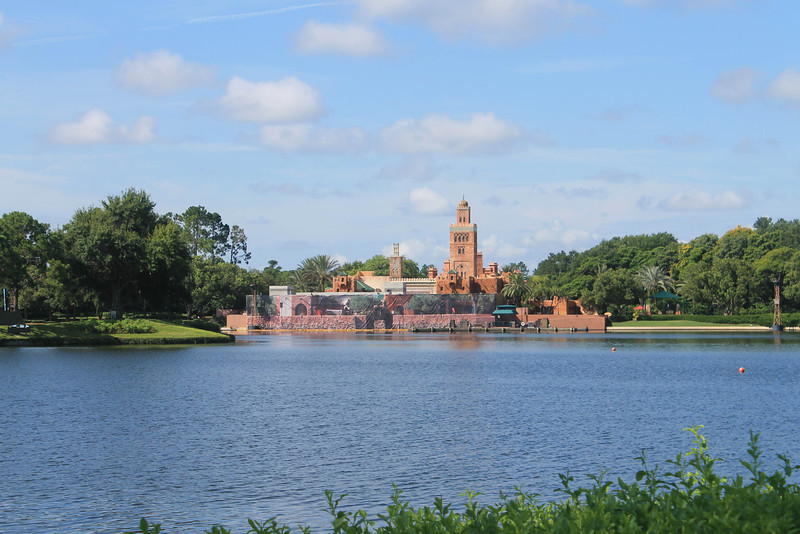 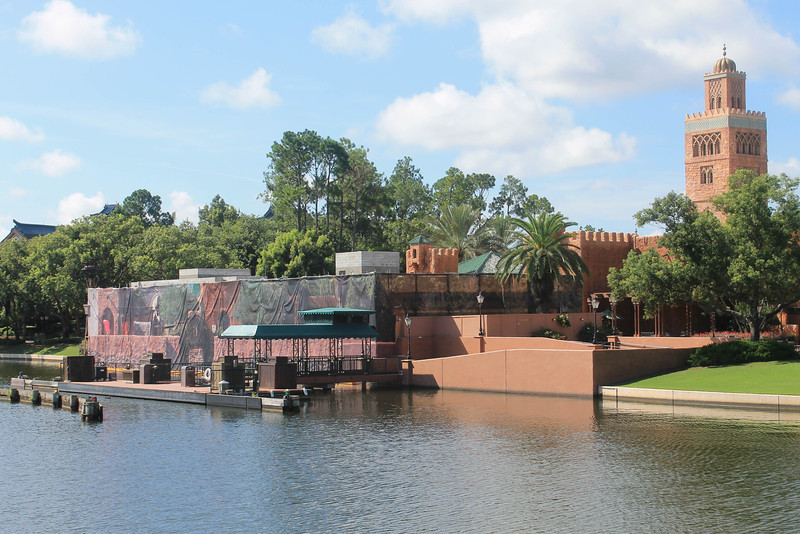 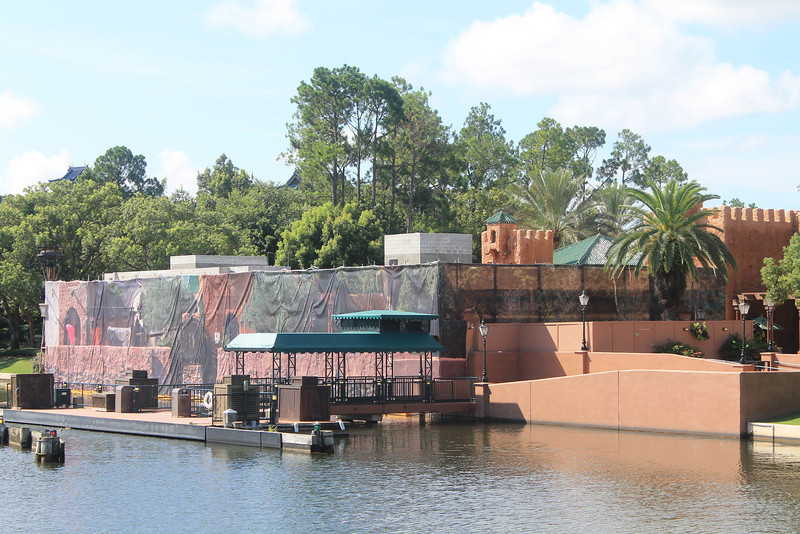