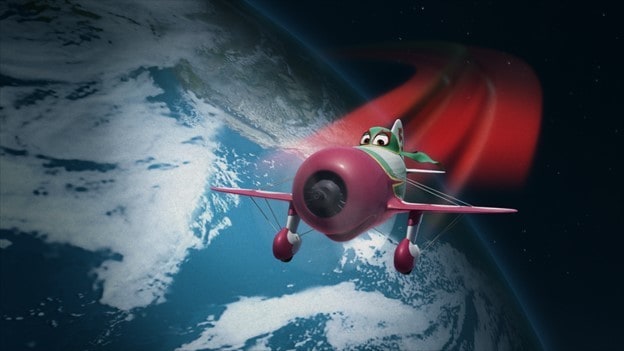 Before landing in 3D in theaters on August 9, 2013, you can head to disney.com to view updated weekly racer profiles such as  Dusty, El Chupacabra and more.

In the first video released earlier this week, El Chupacabra, or “El Chu”, a racing legend in Mexico known for his racing passion and flair for the dramatic, is profiled:

Be sure to check back each Tuesday at disney.com for a new high-flying digital short profile!