Recently, the Disney Parks Blog conducted a poll to see which long-lost characters their readers would like to see make an appearance at the Magic Kingdom. The results are in, and the readers chose: 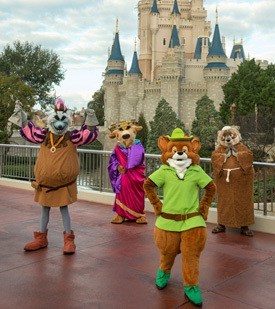 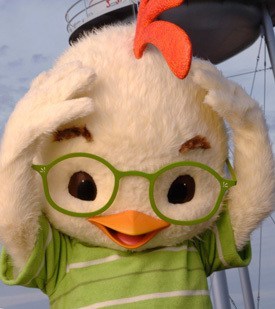 Long Lost Friends week will be held July 15th – July 21st, and is part of the ongoing Limited Time Magic celebration for 2013.  Other Long Lost Friends may make an appearance during this special engagement; be sure to bring your cameras, just in case you catch a glimpse of a long-lost Disney friend!

Last February, Disney enthusiasts were able to visit with Robin Hood and friends, Pinocchio, Jiminy Cricket, and Clarabelle Cow, to name a few. Check out our video of the Long Lost Friends Week from February 2013:

What do you think of the characters for this edition of Long Lost Friends Week?