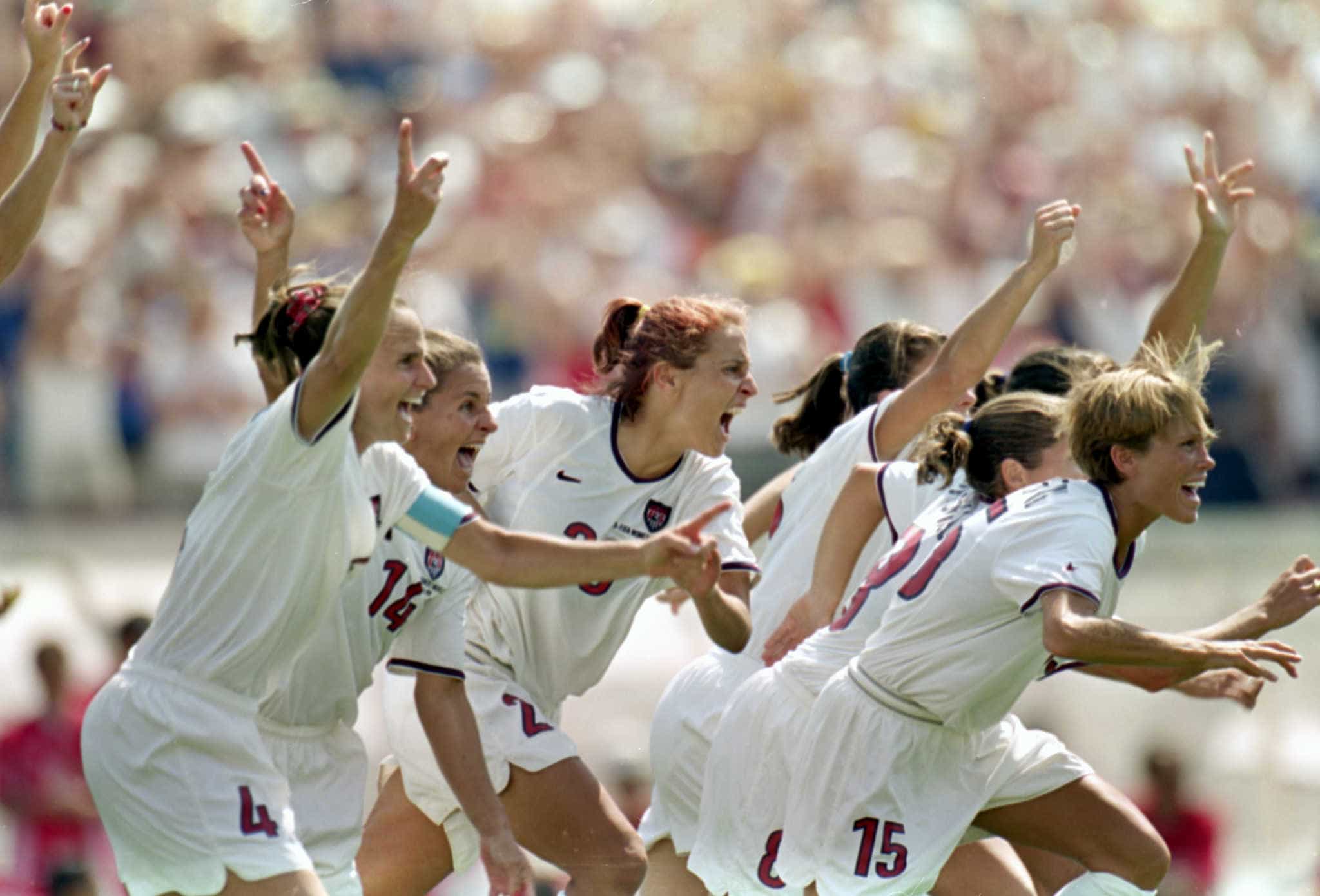 If you’re like me, sports are an integral part of everyday life. I wake up in the morning and check out the latest sports news on my phone while still lying in bed. Next, I get ready for the day and enjoy a cup of coffee while watching the sports headlines on TV. As I drive to work, I listen to more sports headlines on the radio. When I get to work, I settle into my routine of checking scores, talking with my coworkers, and even receiving text updates on (you guessed it) sports. Also, if you’re like me, you’re familiar with ESPN Films, the production company that is dedicated to telling true stories of exciting, tear-jerking, and heroic moments in sports. The same company is well-known for its 30 for 30 series that celebrated ESPN’s thirtieth anniversary by producing 30 documentaries covering a wide range of great moments from sports lore and athletes’ careers including Wayne Gretzky’s trade to the LA Kings, George Steinbrenner’s ownership of the Yankees, and Michael Jordan’s  stint in baseball (my personal favorite).

Now, ESPN Films is introducing a new series called Nine for IX. This series will be produced in recognition of the 40th anniversary of Title IX and will air over nine consecutive Thursdays at 8 PM starting on July 2nd with a documentary covering Venus Williams. The series will also cover other great female sports figures such as the legendary coach, Pat Summit and Sheryl Swoops, who many call the female Michael Jordan. Also included in the Nine for IX lineup is an installment covering the US Women’s National Soccer Team at the 1999 World Cup. Entitled The ‘99ers, this documentary covers the team’s penalty kick shootout victory over China to win the world cup and inspire the world. The film also includes behind-the-scenes footage that candidly helps to tell the story from the players’ point of view. By reuniting players from the 1999 team and by including players from the current team, The ‘99ers also takes a look into how women’s sports have changed since that day in 1999.

On August 11 at this year’s D23 Expo, attendees will have a chance to see an exclusive screening of the film as part of the Ultimate Disney Fan Event. The screening will also include a special Q&A session with the film’s director Erin Leyden and producer Julie Foudy. This will be a great opportunity of sports fans and movie buffs alike as it will provide insight on this epic moment in sports history and also the process of creating a sports documentary.

The screening will take place in Stage 28 at the Anaheim Convention Center on Sunday, August 11 at 2:30 PM PT.