WDWNT Reporter Dirk Wallen visited the Walt Disney World theme parks over the holiday weekend and has a number of newsworthy photos to share with us, so let’s take a look: 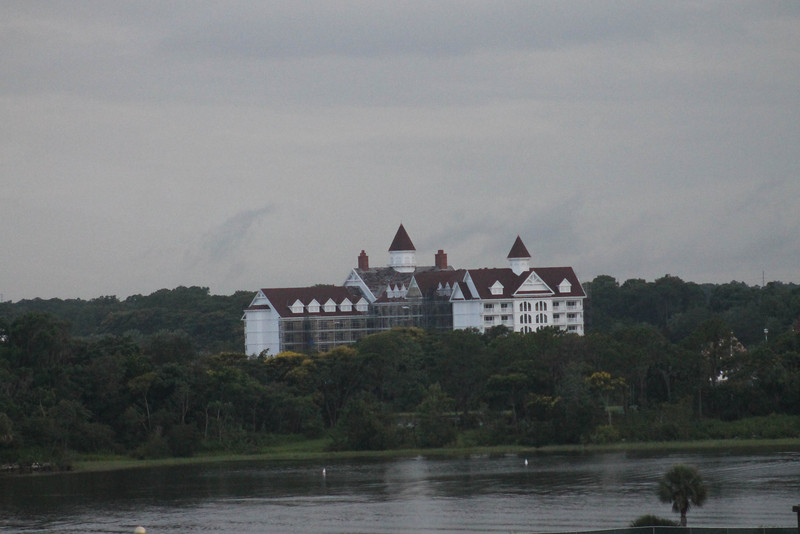 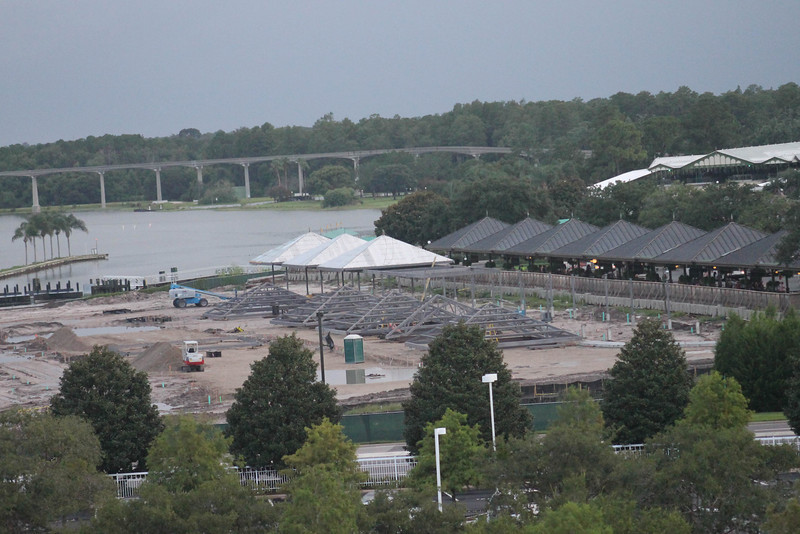 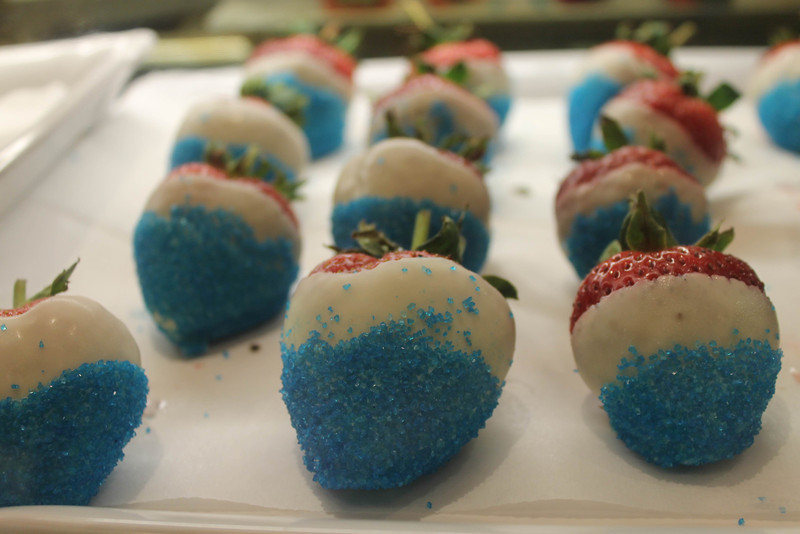 Plenty of Fourth of July goodies were available this week 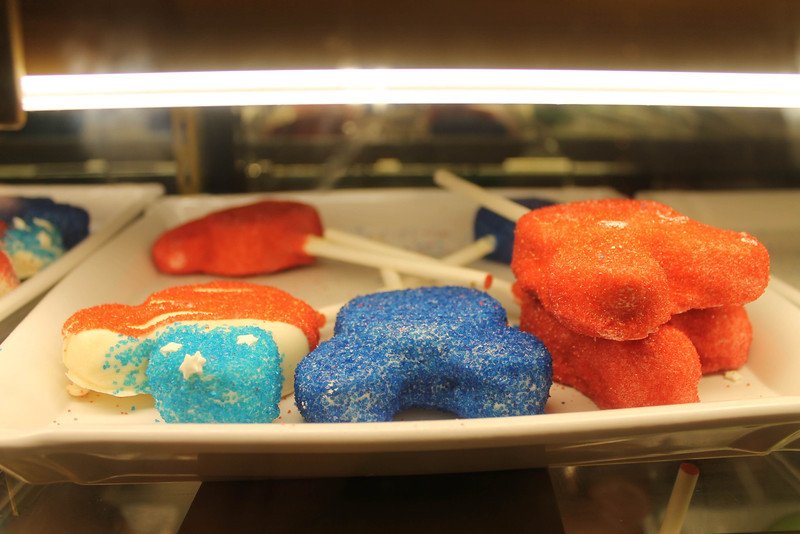 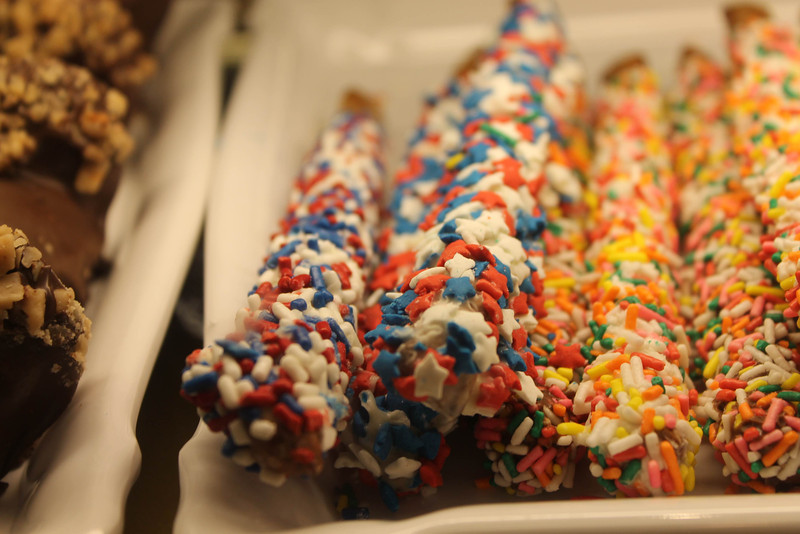 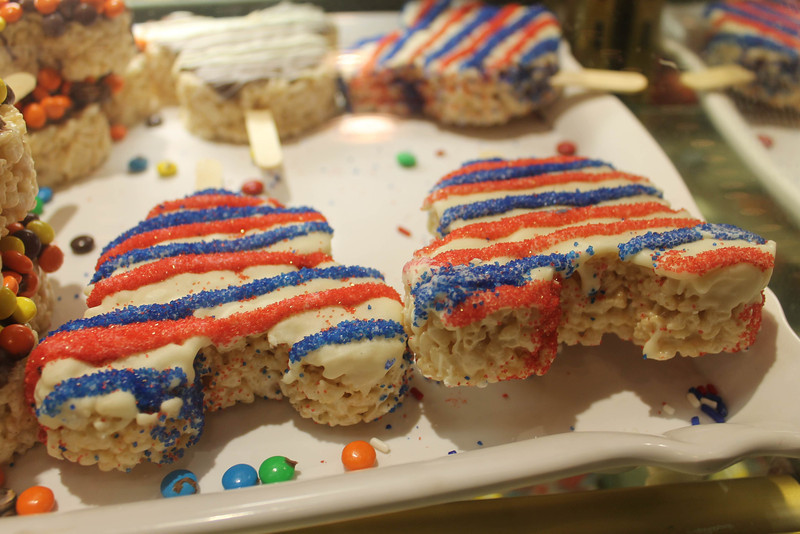 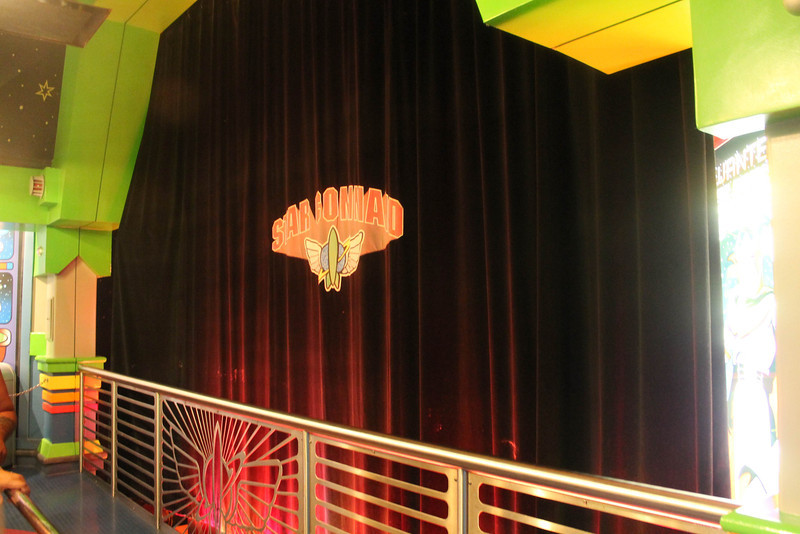 Apparently if Buzz Lightyear breaks at Space Ranger Spin, there is a big curtain to cover him up 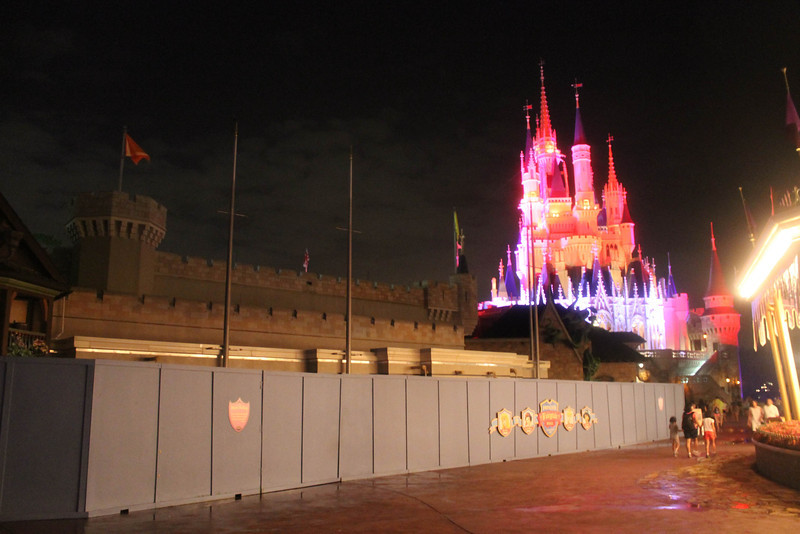 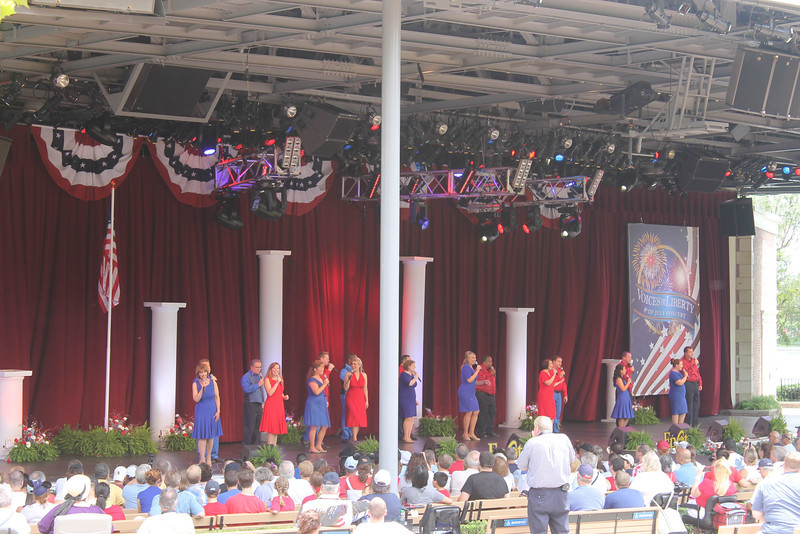 On the Fourth of July, the Voices of Liberty had their special performances at the America Gardens Theater 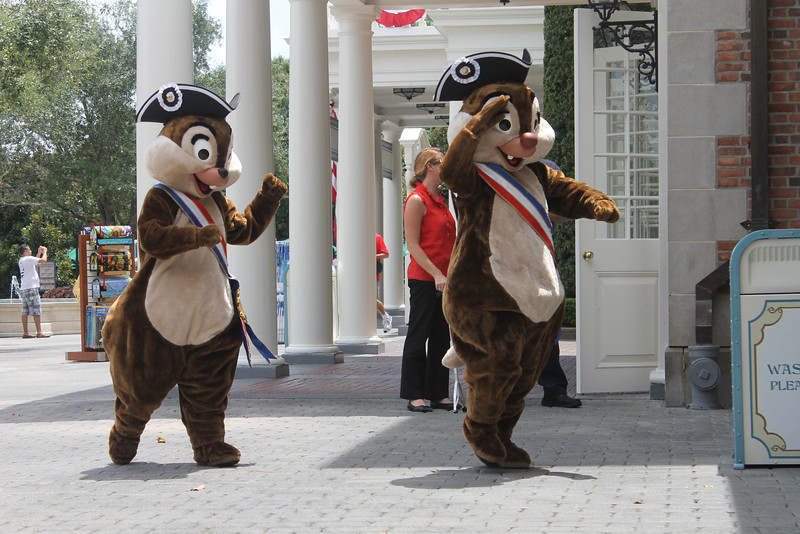 Chip and Dale were out in some patriotic attire 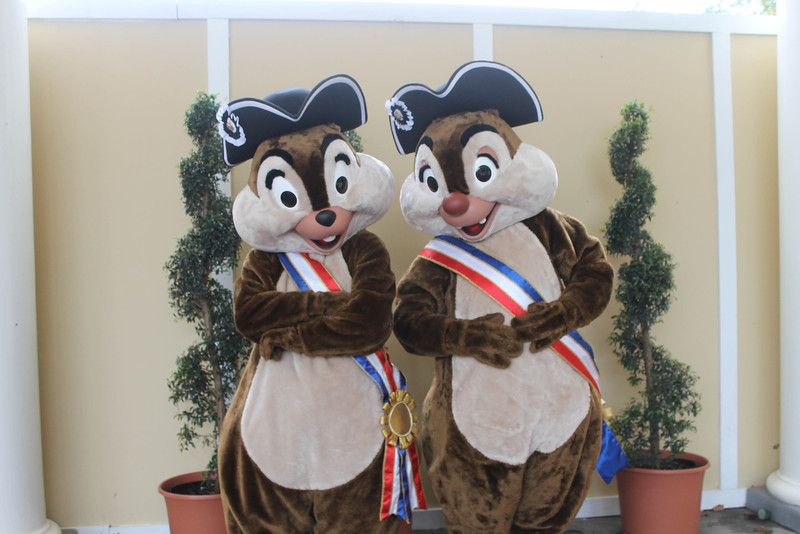 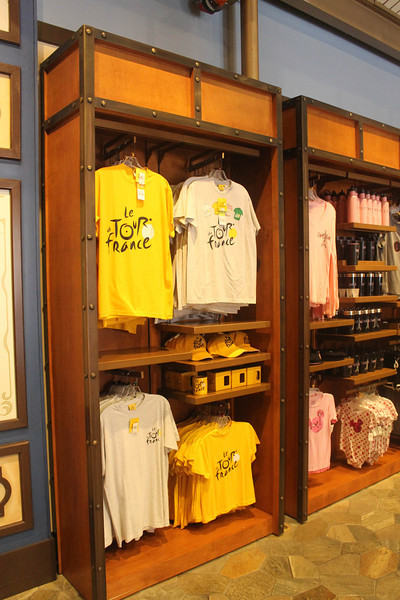 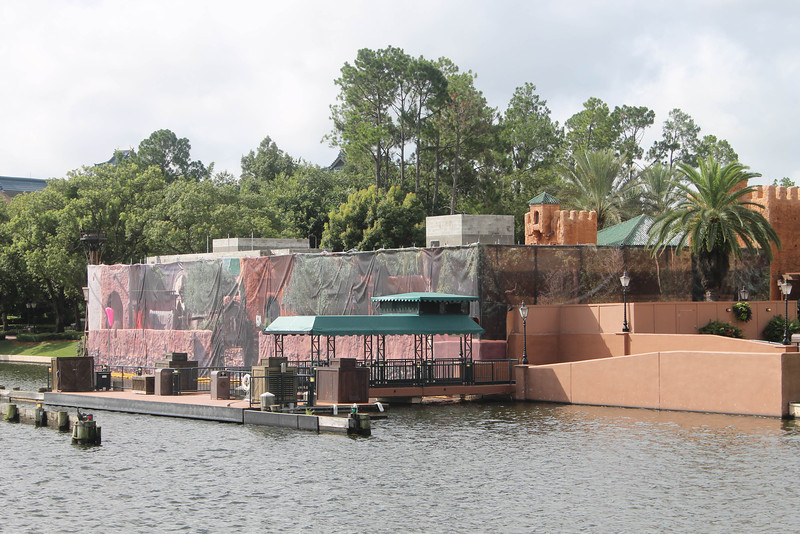 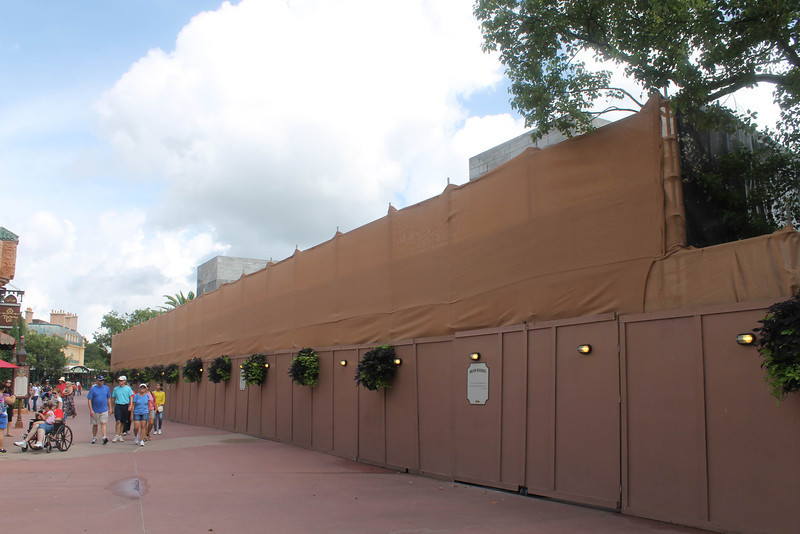 A look from the other side as construction has gone vertical 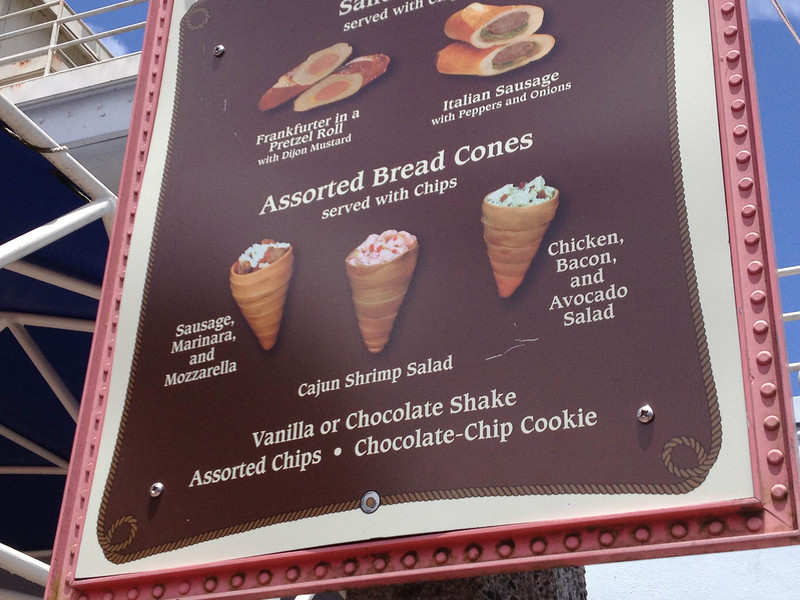 At Disney’s Hollywood Studios, Min & Bill’s Dockside Diner has some food cones similar to Cars Land… although we haven’t heard anything good about them… 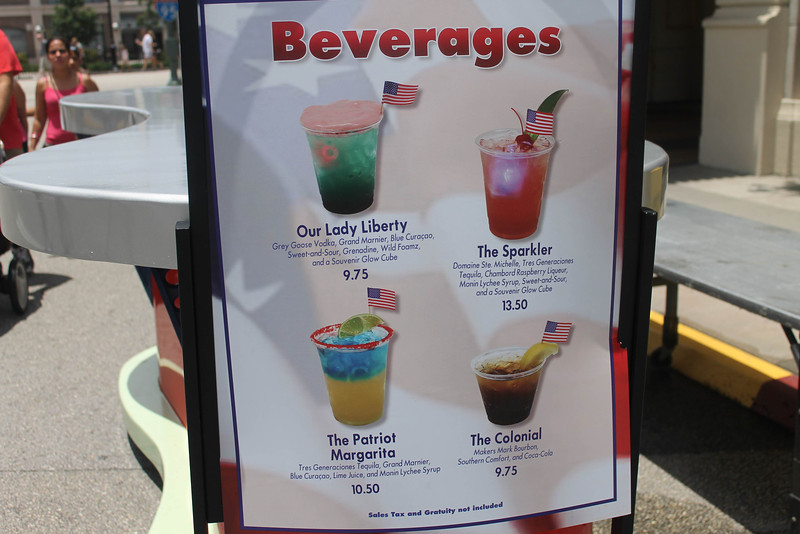 Specialty patriotic beverages were available all of the holiday weekend 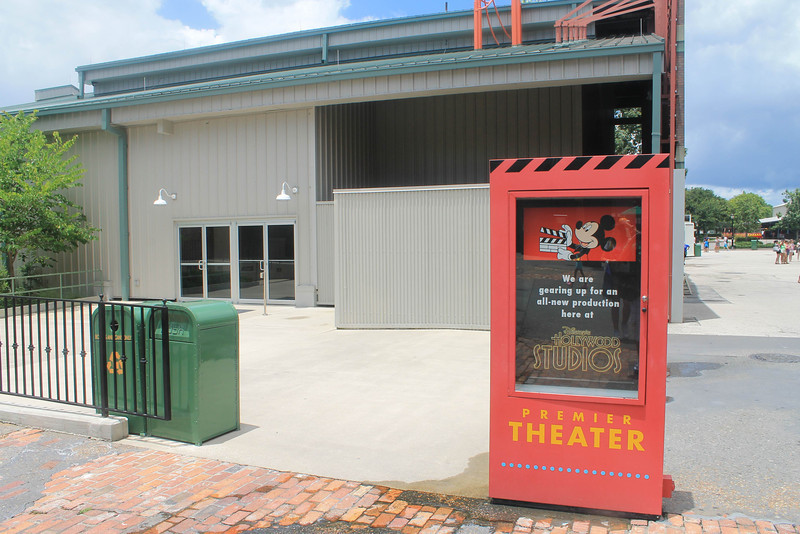 Nothing going on at the Premiere Theater right now 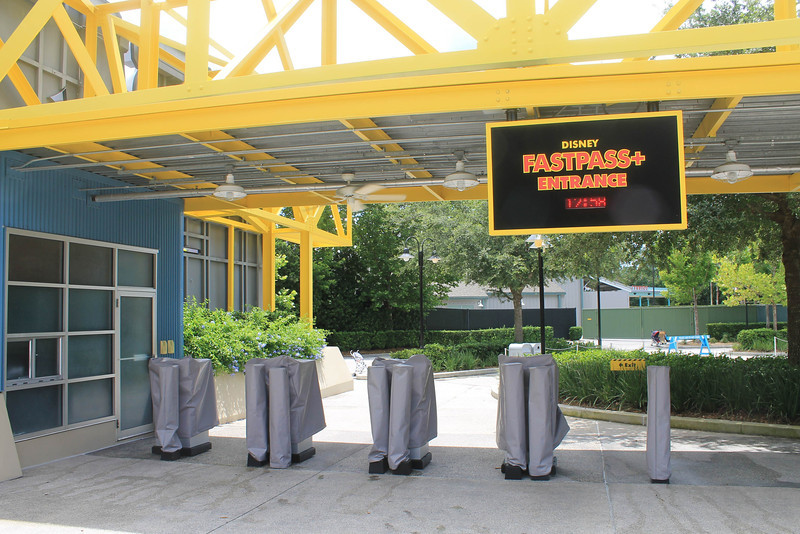 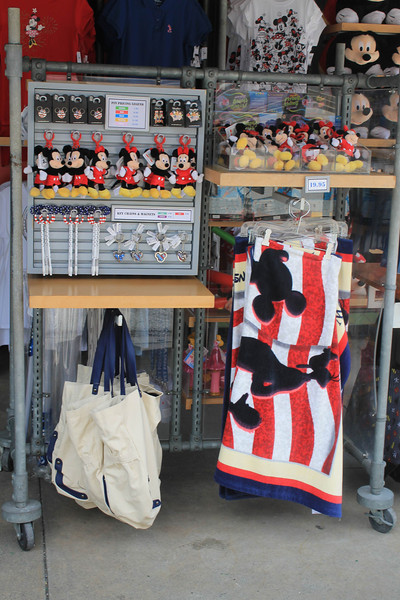 Some red, white, and blue merchandise for sale 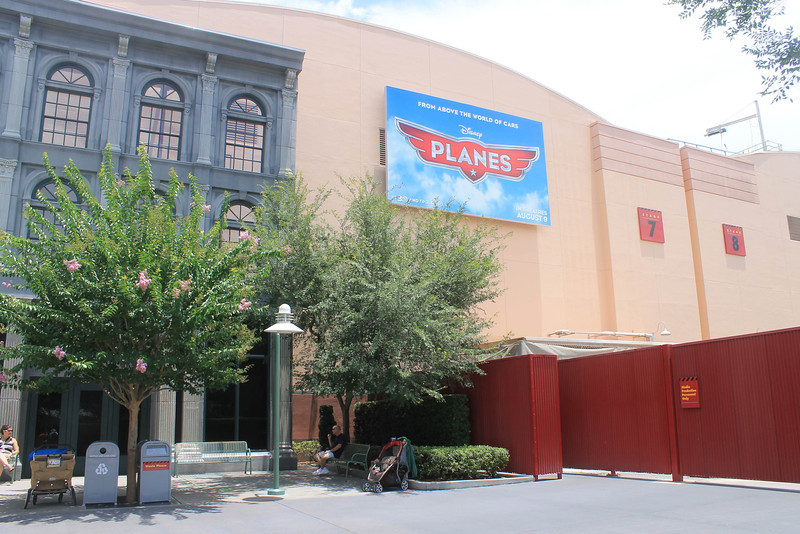 A Planes billboard up in the Backlot 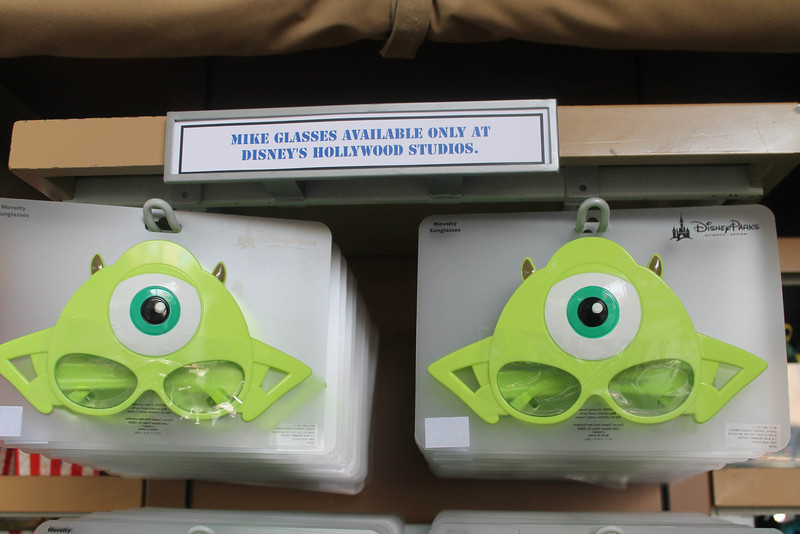 The Mike Wazowski glasses from the Monstrous Summer All-Nighter 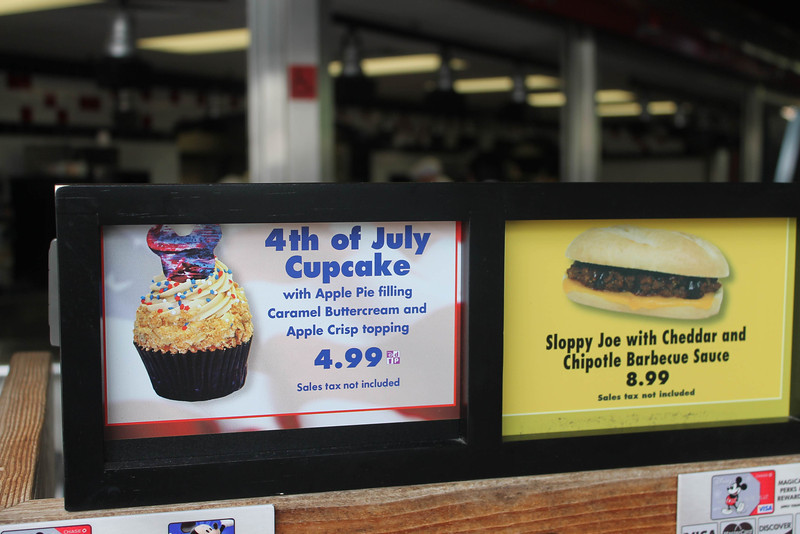 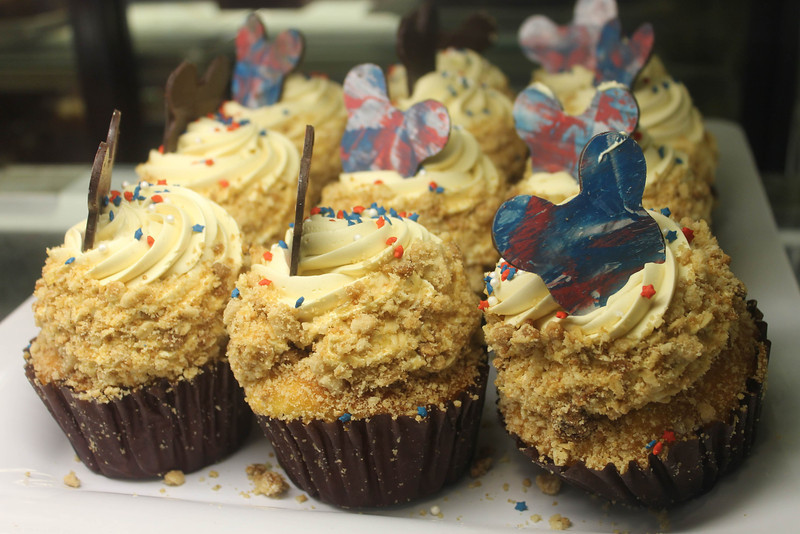