On April 19th, 2013, WDWCelebrations held their eighth Disney fan event. The event, Flora, Fauna, and Fantasy included a visit to New Fantasyland at the Magic Kingdom®, a stroll through the blooms of the Epcot® International Flower and Garden Festival, and ended with a celebration of the anniversary of Disney’s Animal Kingdom® Park.

Who is WDWCelebrations, you may ask? WDWCelebrations is a not-for-profit, unofficial Disney fan organization. The group kicked off its first fan event, Celebration 25, in 2007. Since then they have been holding events that are not only about gathering Disney fans together but also focus on giving back to the community. Each event raises money for a designated charity. The event this past April raised $550 for Give Kids the World.

I had the great pleasure of attending Flora, Fauna, and Fantasy and it was a trip that will NOT soon be forgotten. This was my first opportunity to enjoy an entire WDWCelebrations event, having only been able to previously stop in for one day at Project XL: The World at 40. There was another significance this particular trip to Disney. This was my first solo trip to the World!

The great thing about WDWCelebrations events are that you don’t have to go with friends and family, you can show up to an event not knowing anybody attending and find yourself new friends once it’s over. So if you have opted not to go to a Celebrations event in the past because you didn’t have anyone to go with or didn’t know anyone who was attending DON’T let that stop you from going to a future event. In my opinion, the best part about attending a WDWCelebrations event is all the amazing fellow fans you meet over the course of an event. Everyone is there to meet old and new friends alike and it seemed like everyday I was meeting someone new. Meeting fellow fans wasn’t the only highlight of the trip though, here are several other highlights of the weekend: 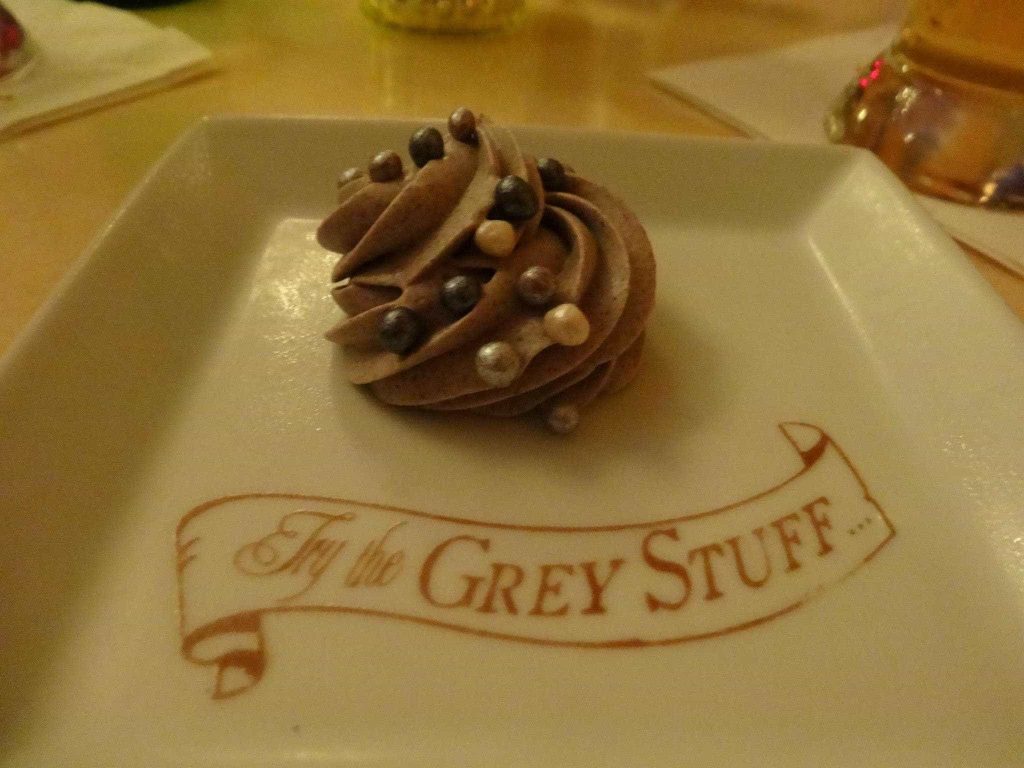 Eating at Be Our Guest restaurant, 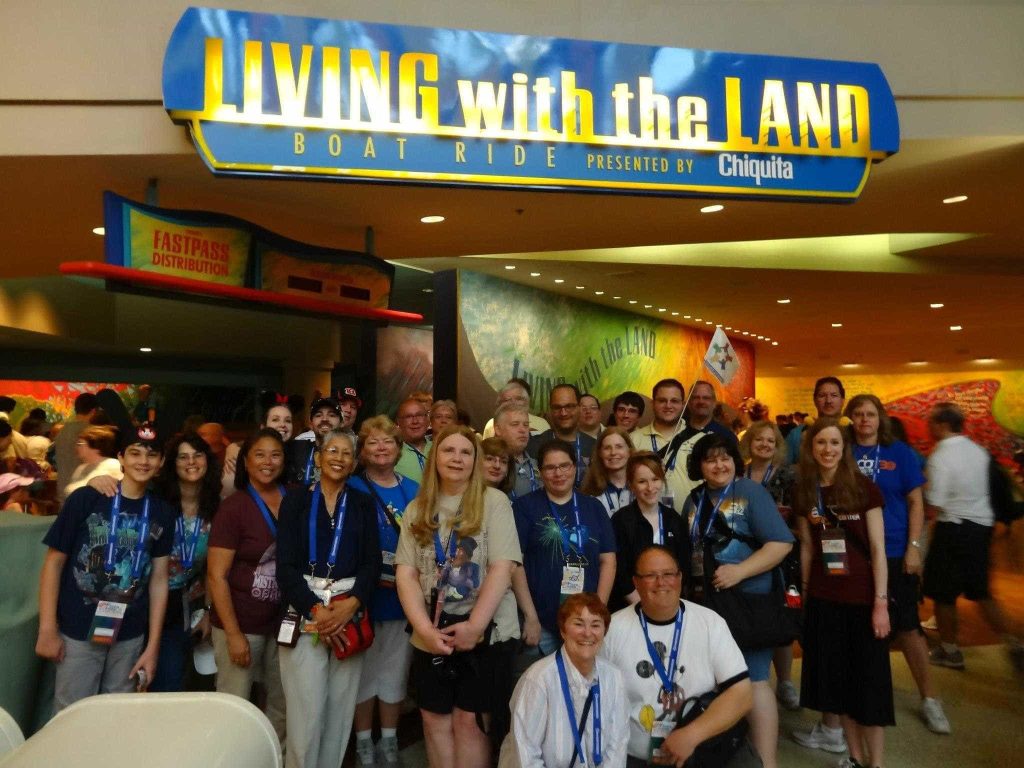 Witnessing a party of 60 or so get on Living with the Land for a group ride, 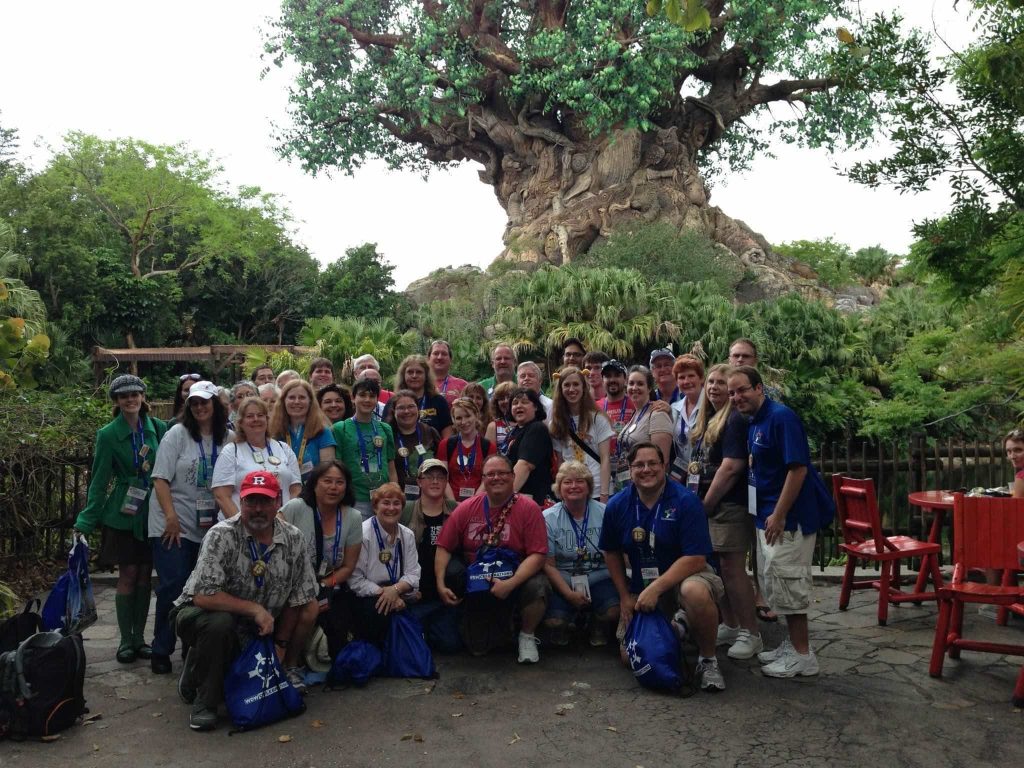 Running around Animal Kingdom for a scavenger hunt, 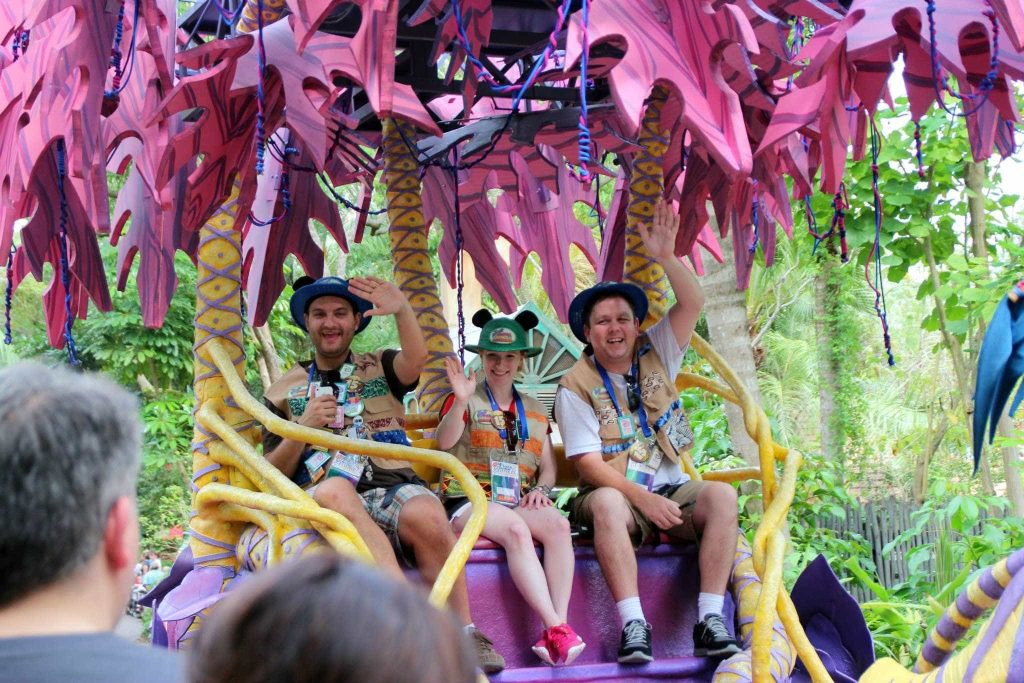 And being picked to be in the parade at Animal Kingdom.

These are just a few of the many events that took place over the course of the weekend. Like I said it was a trip not soon forgotten. I know in the future I will be making every effort to attend any events WDWCelebrations throws. So who will be attending WDWCelebrations next event, Studio 25?