I managed to visit Disney’s Hollywood Studios, Animal Kingdom, Animal Kingdom Lodge, the Grand Floridian, and the Magic Kingdom over the last week and took plenty of newsworthy photos to share, so let’s take a look at what’s new at the Walt Disney World Resort: 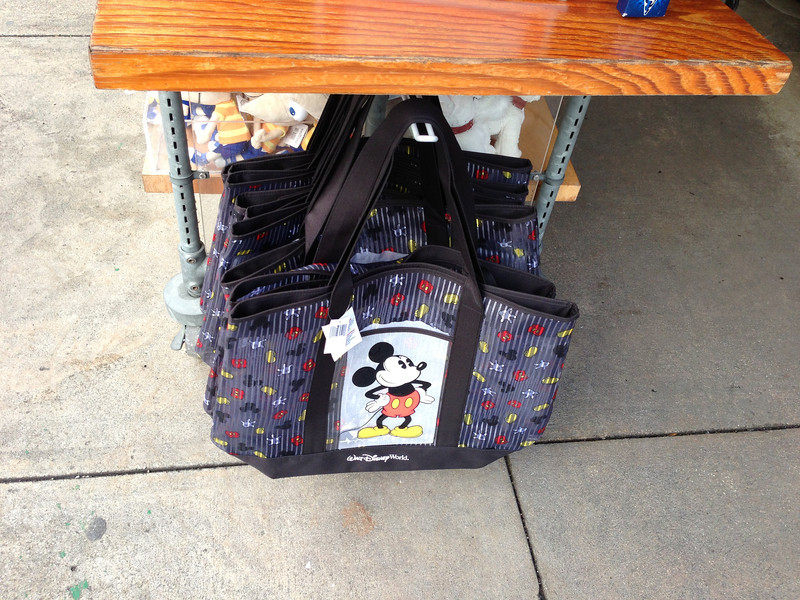 A new purchase-with-purchase bag is available 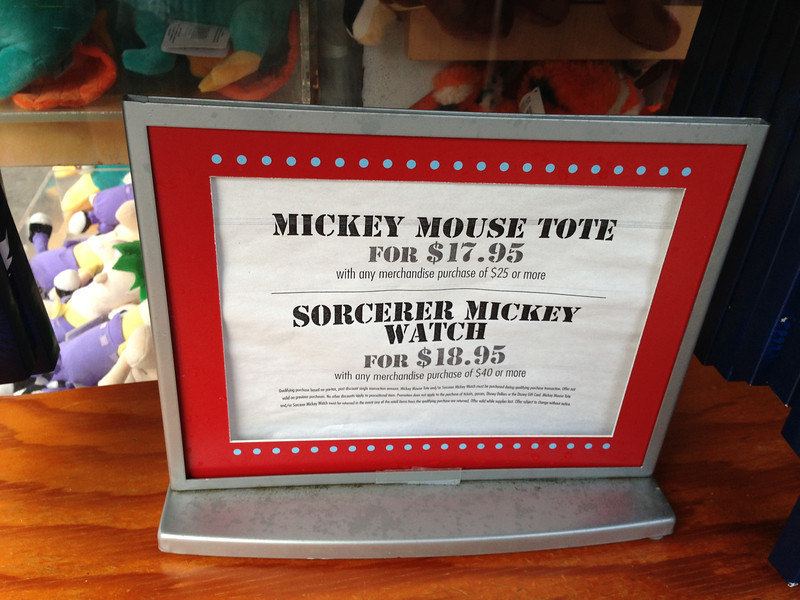 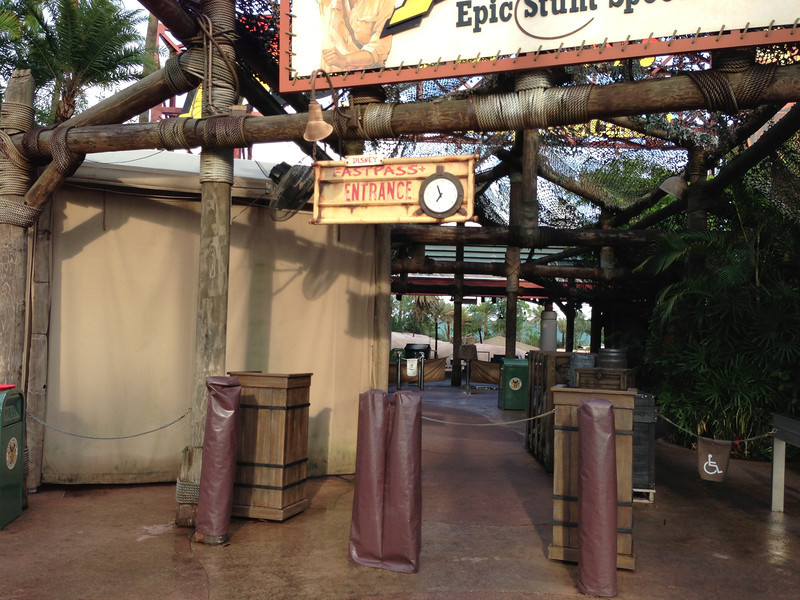 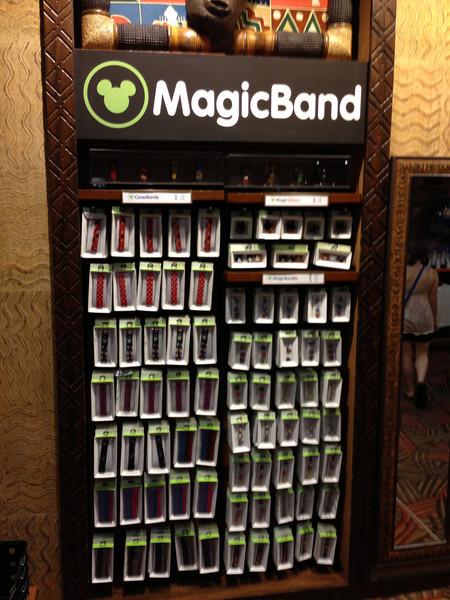 MagicBand accessories can also be found at Animal Kingdom Lodge 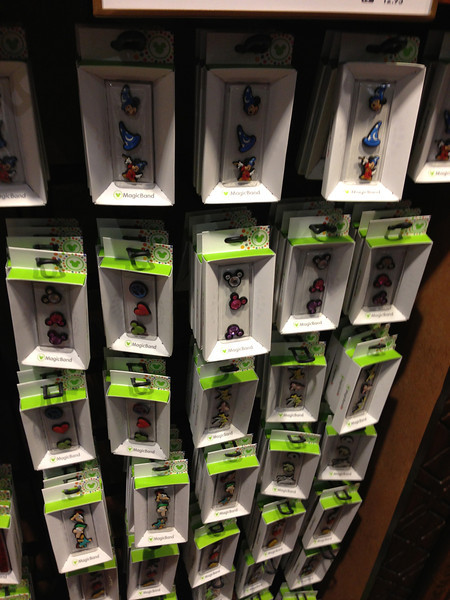 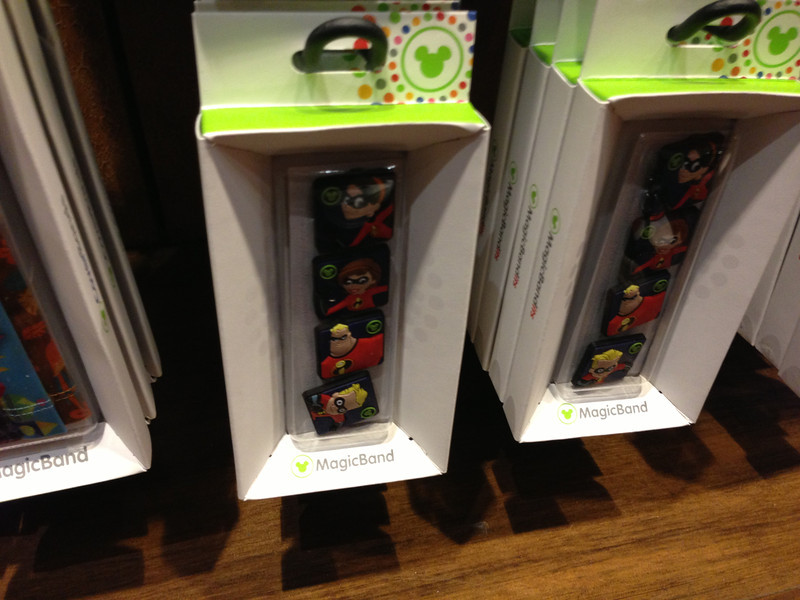 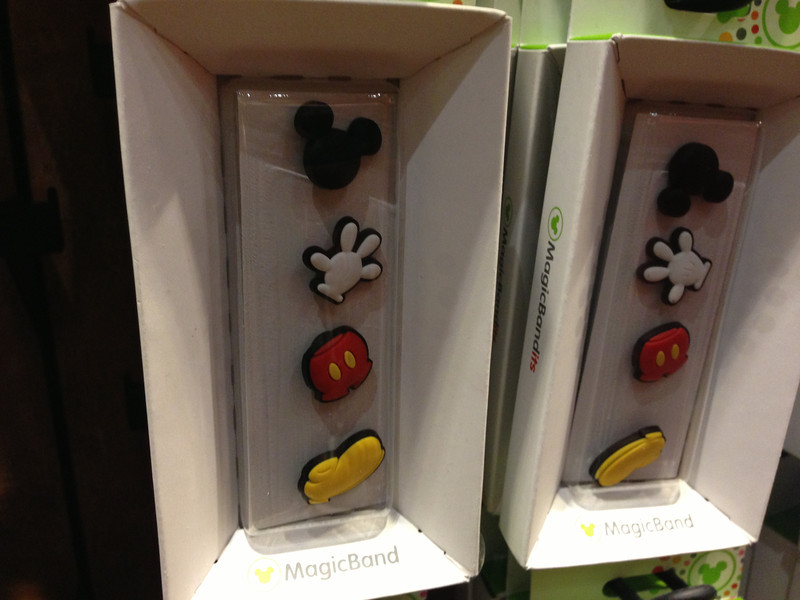 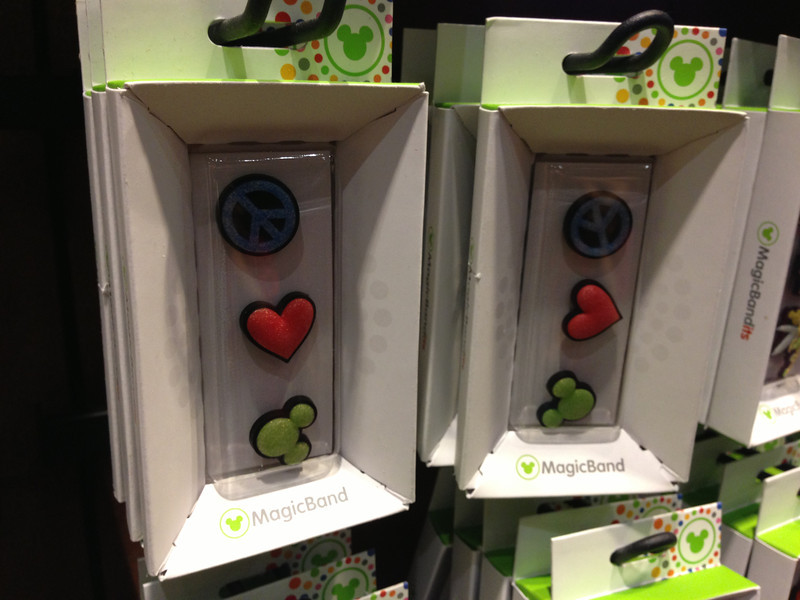 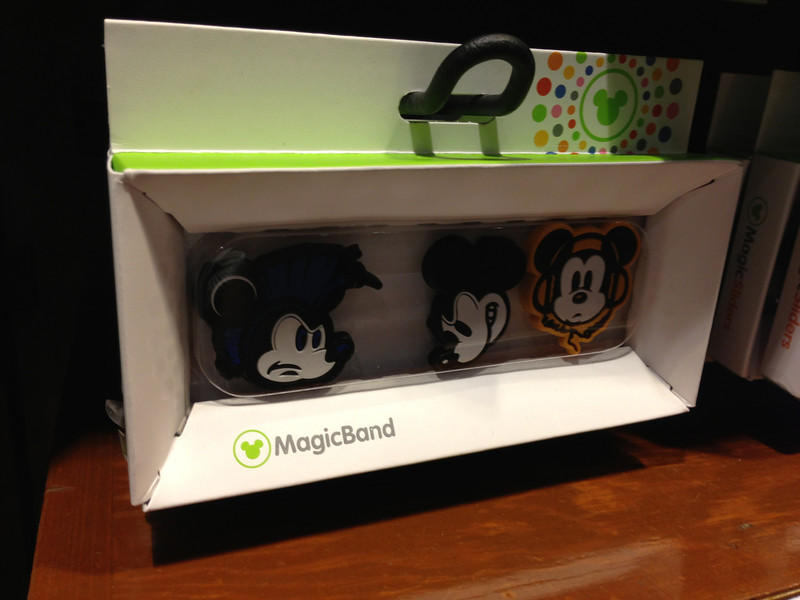 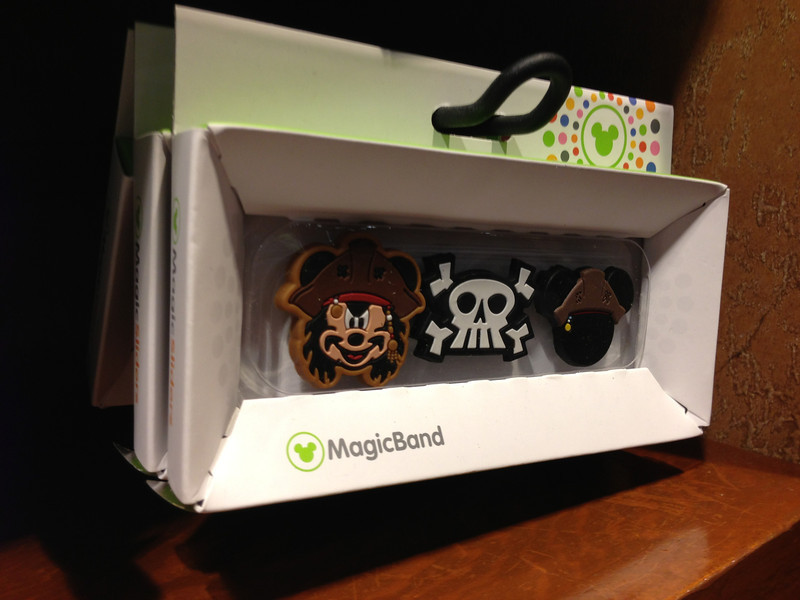 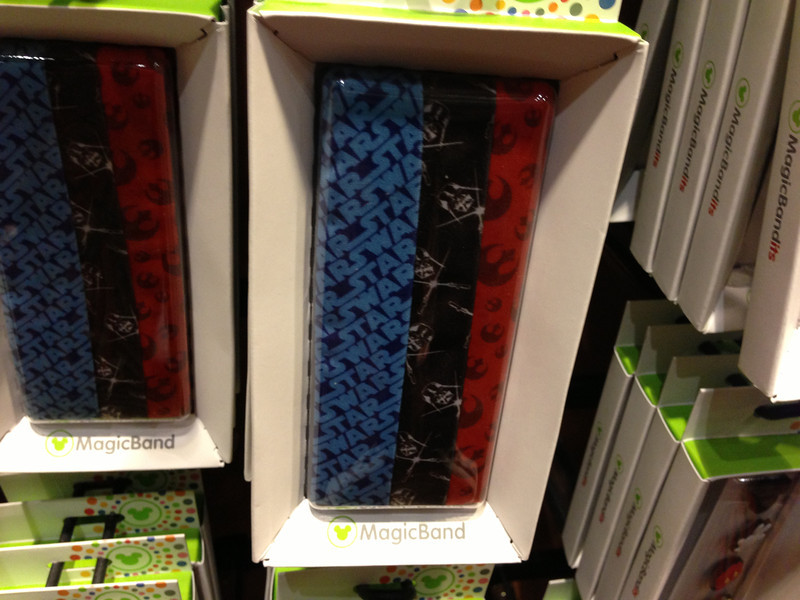 Moat exciting has to be the appearance of Star Wars CoverBands 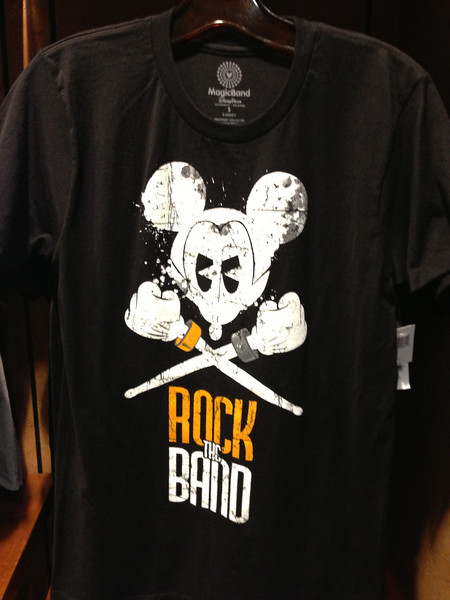 There are also a few MagicBand t-shirts available 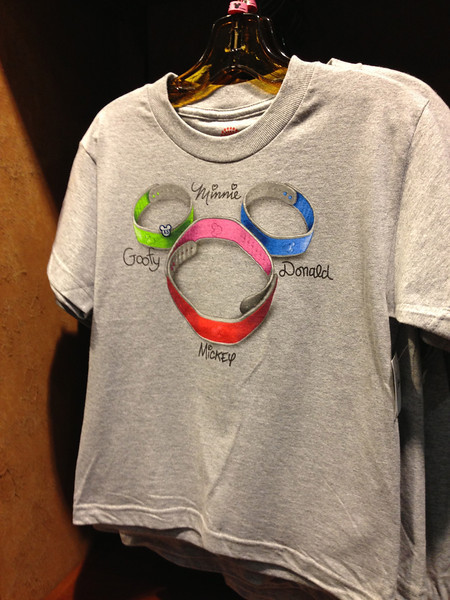 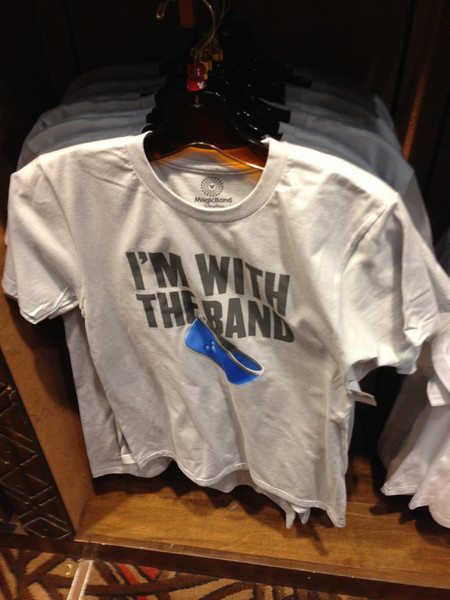 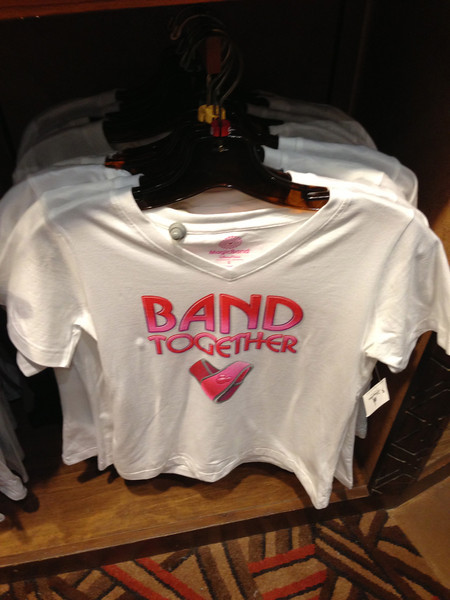 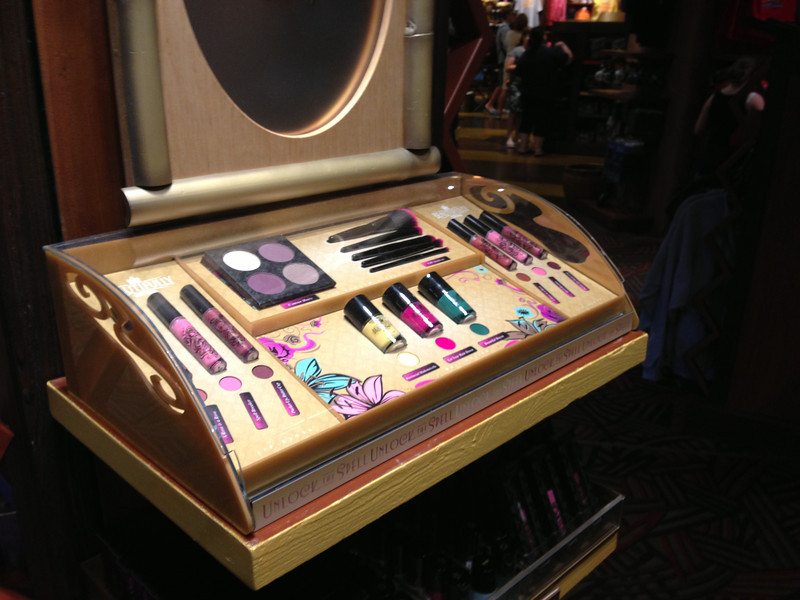 The new seasonal line of Beautifully Disney has been released 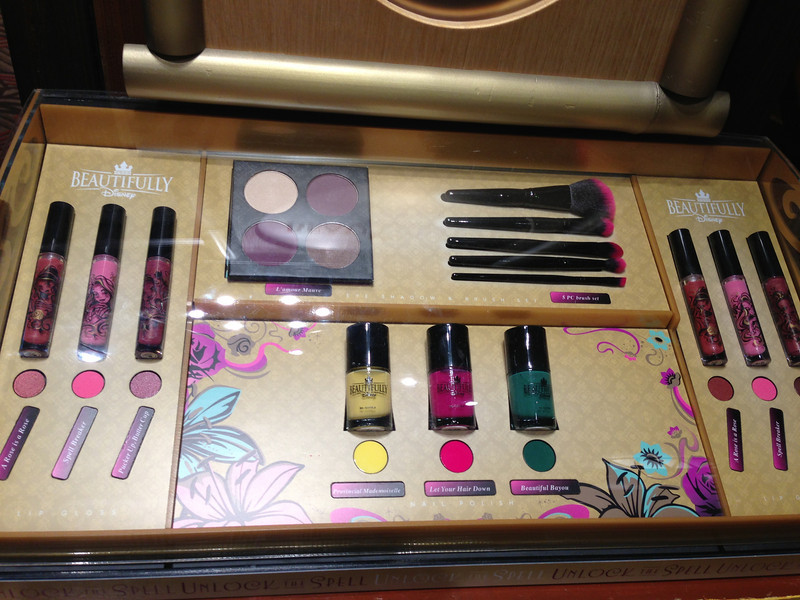 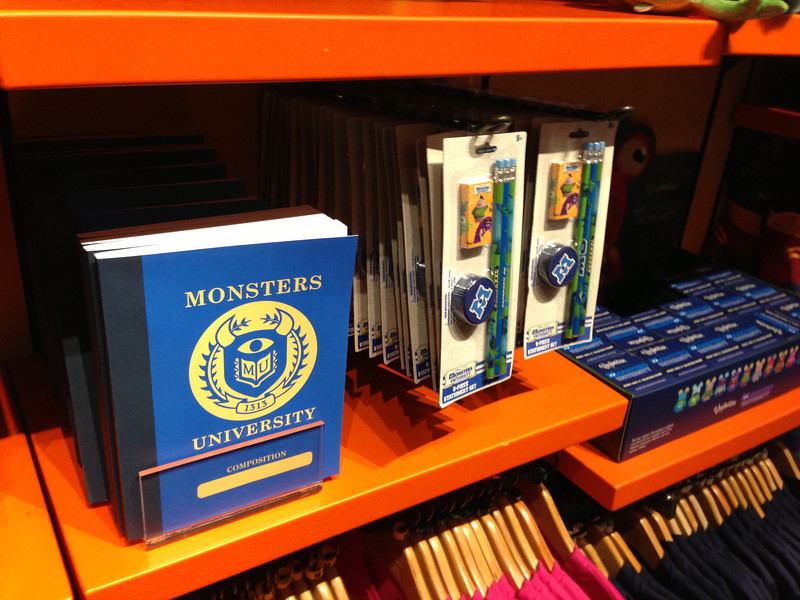 Moving to Animal Kingdom, we found some Monsters University school supplies for sale 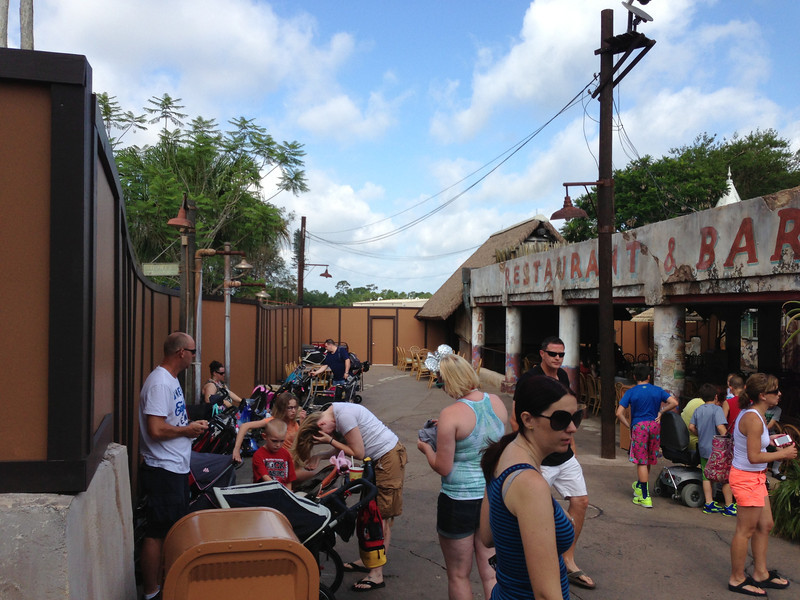 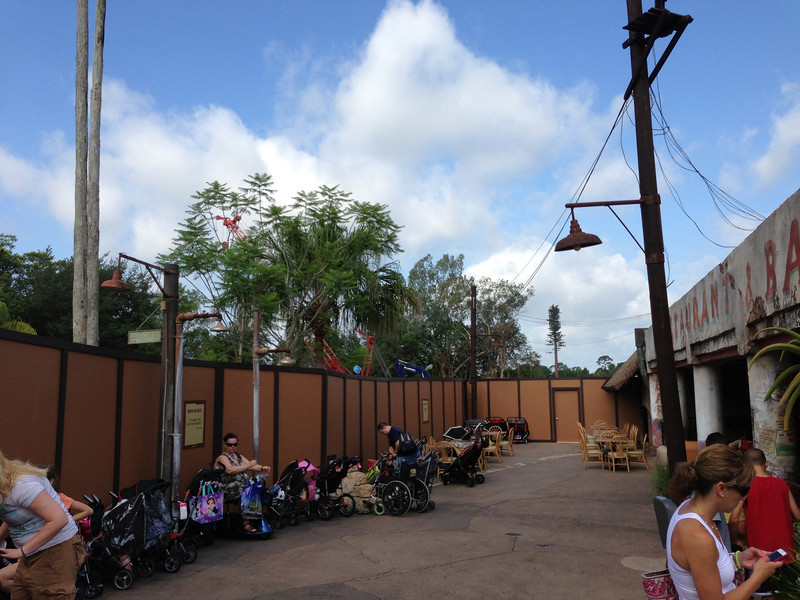 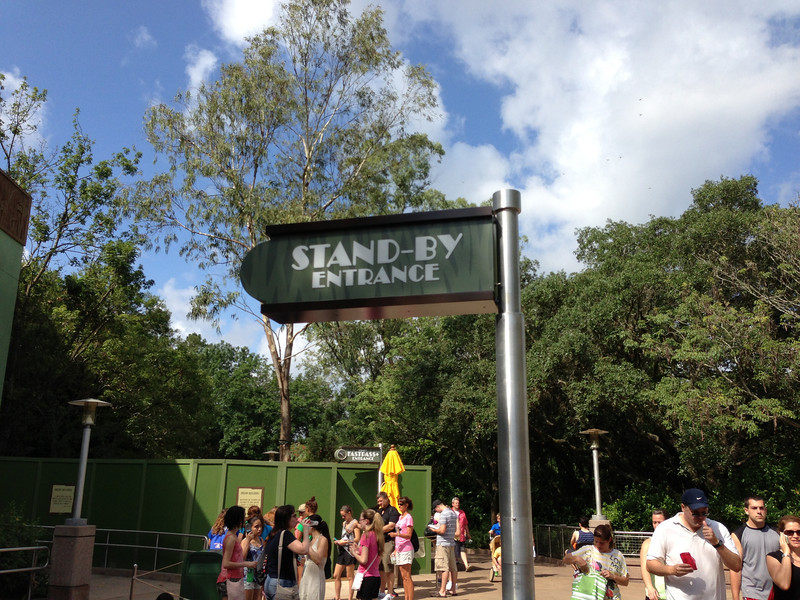 There are now stand-by and FastPass+ signs at Finding Nemo: The Musical 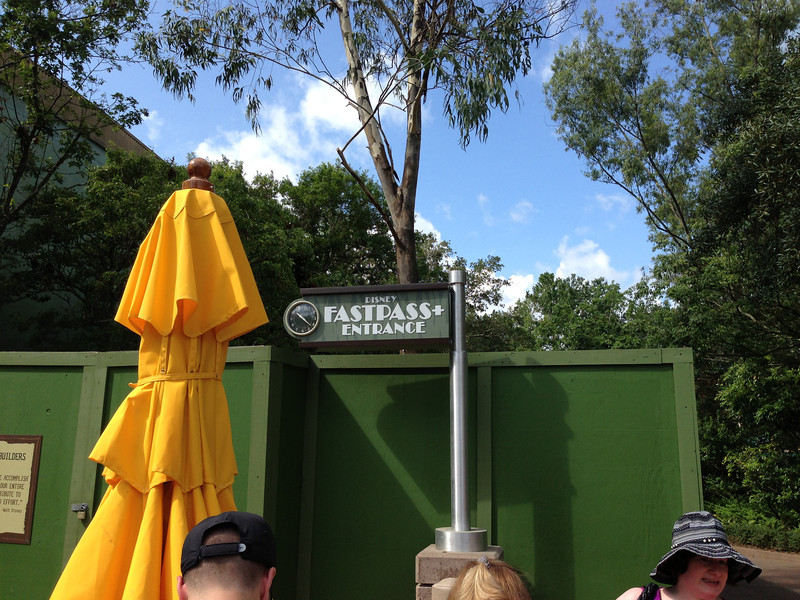 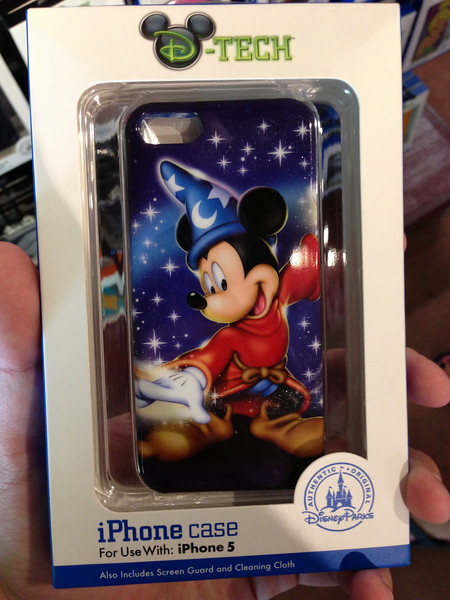 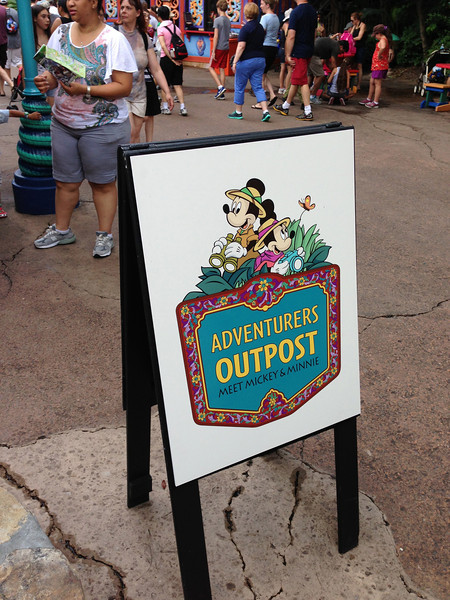 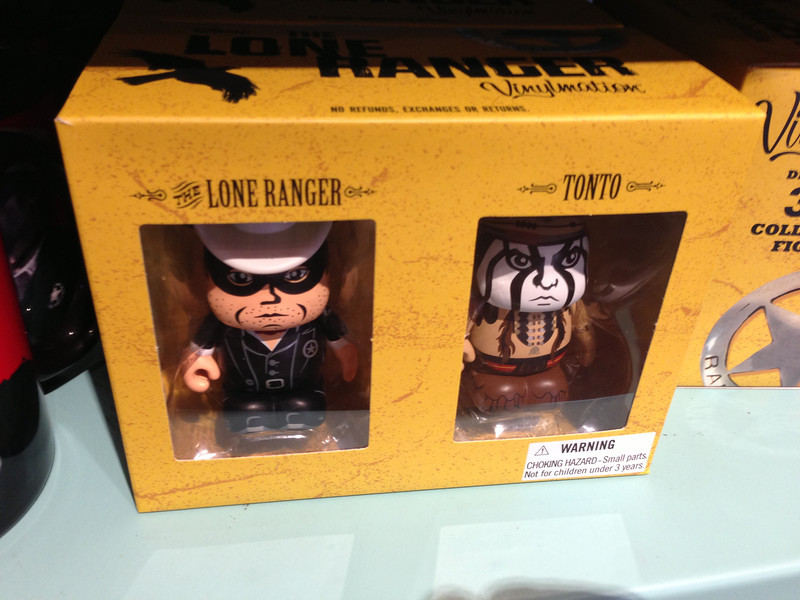 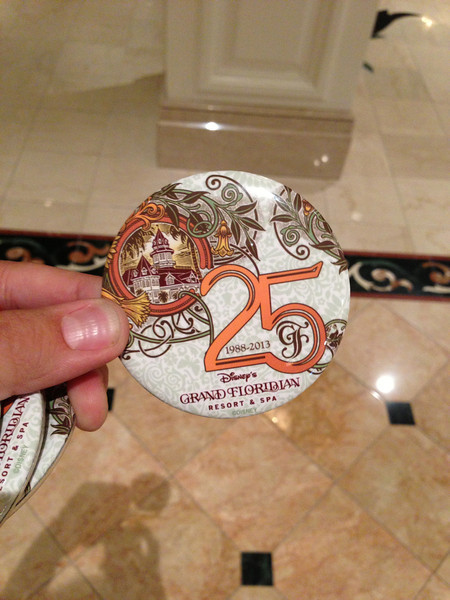 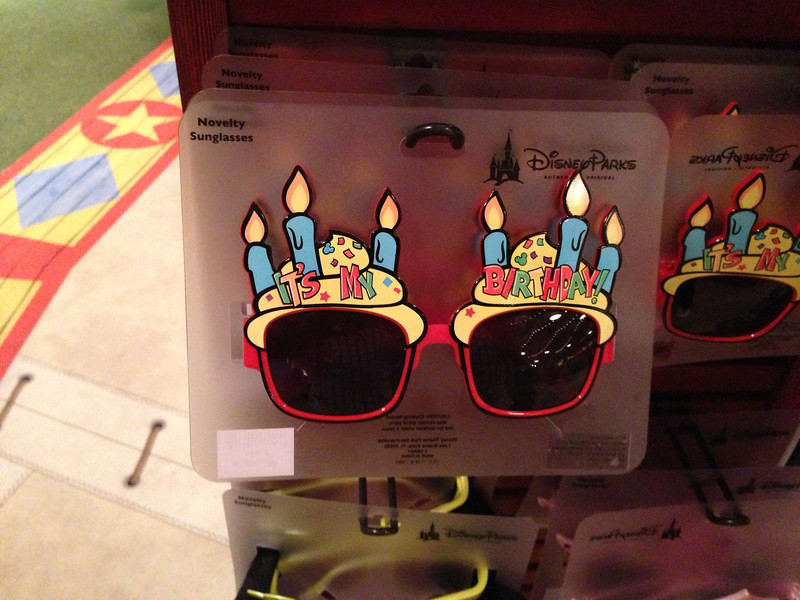 Some new novelty sunglasses are being sold at the Magic Kingdom 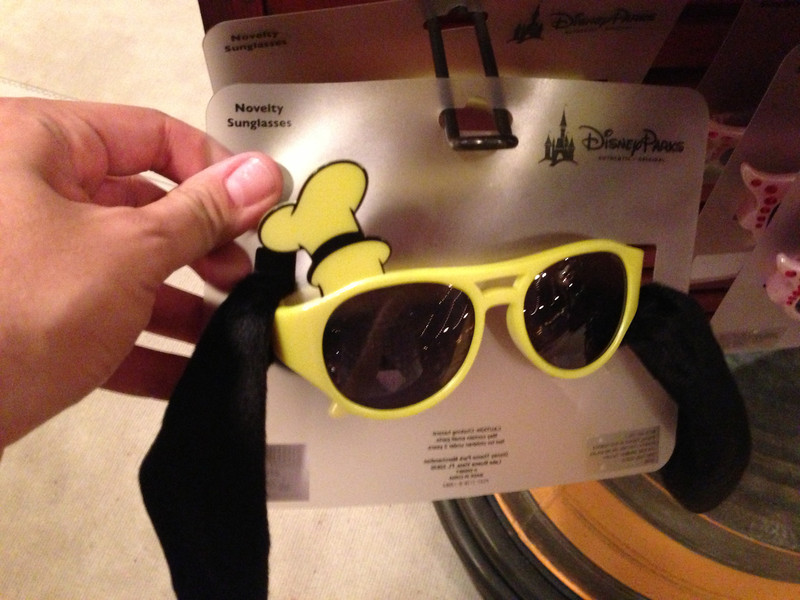 I really love these Goofy ones 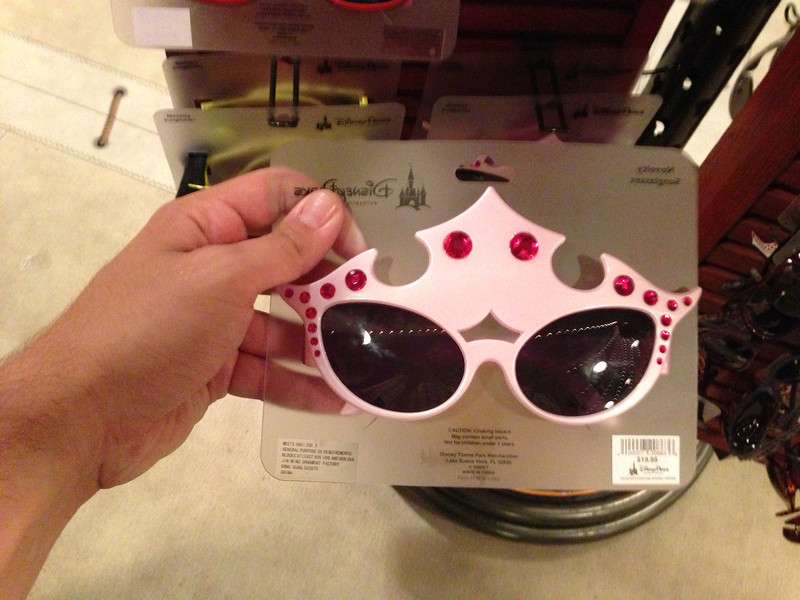 Princess shades are neat too 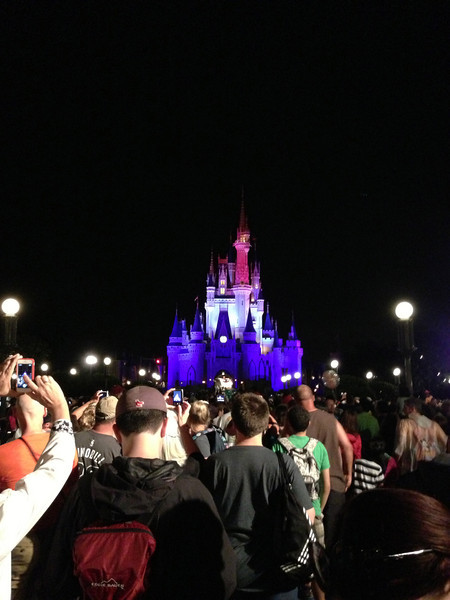 Happy 4th of July everyone!