WDWNT Reporter Dirk Wallen visited Downtown Disney over the weekend to check the progress on the Disney Springs makeover currently in the earliest stages. Let’s take a look at the progress thus far: 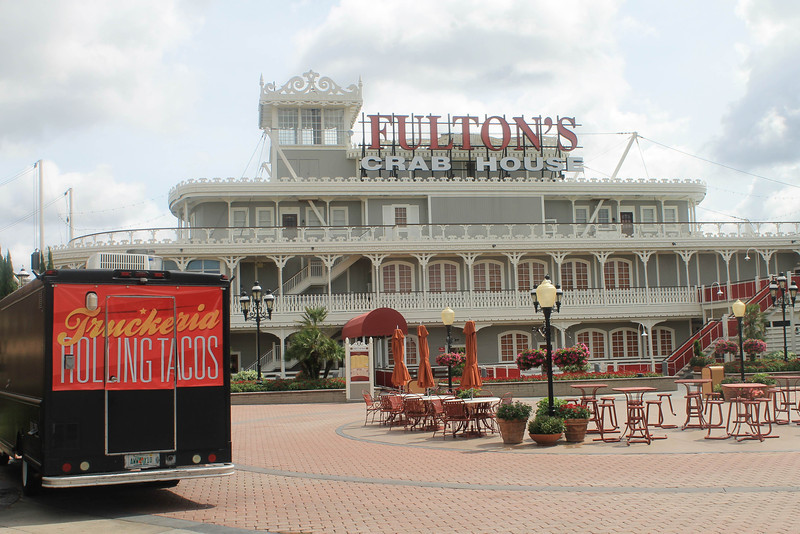 The taco truck is still out by Fulton’s Crab House 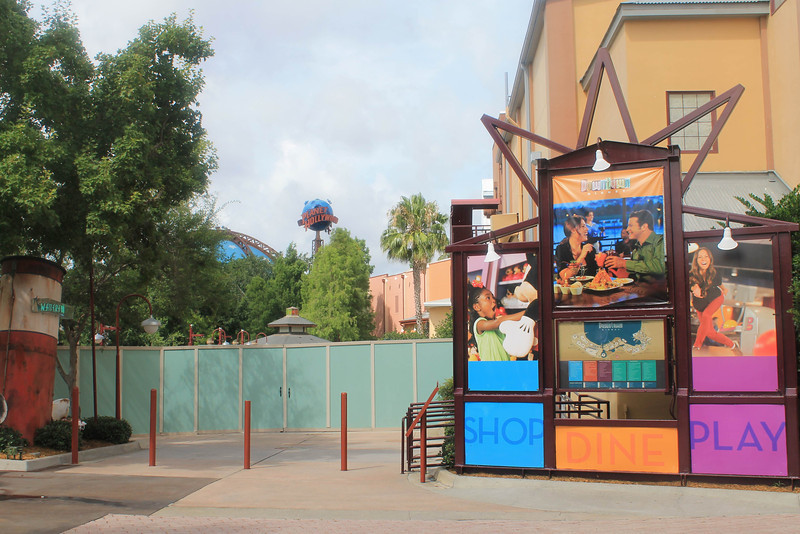 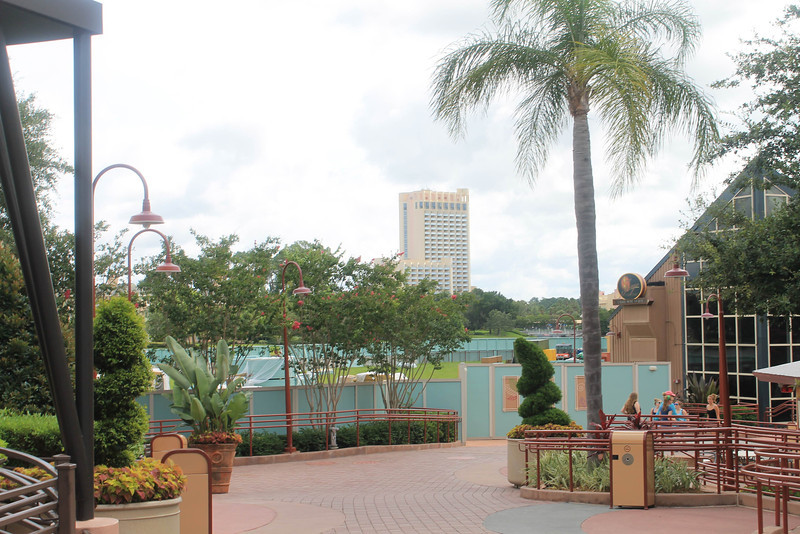 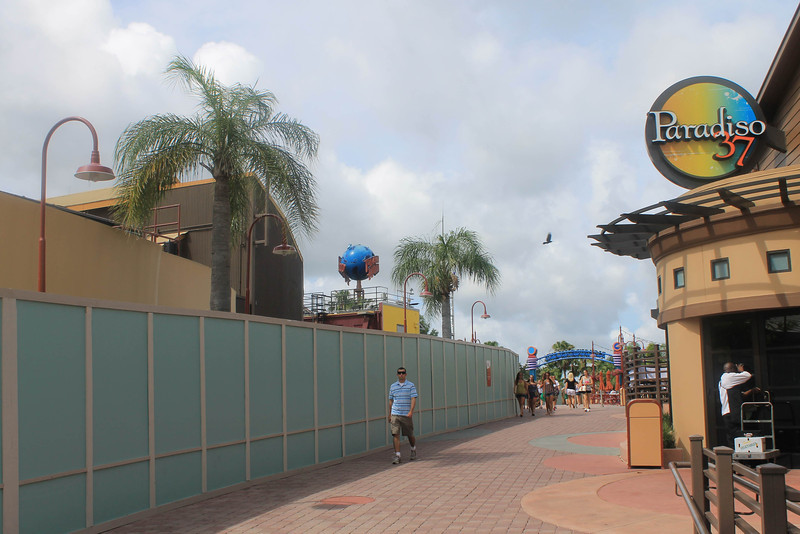 Walls now up across from Paradiso 37 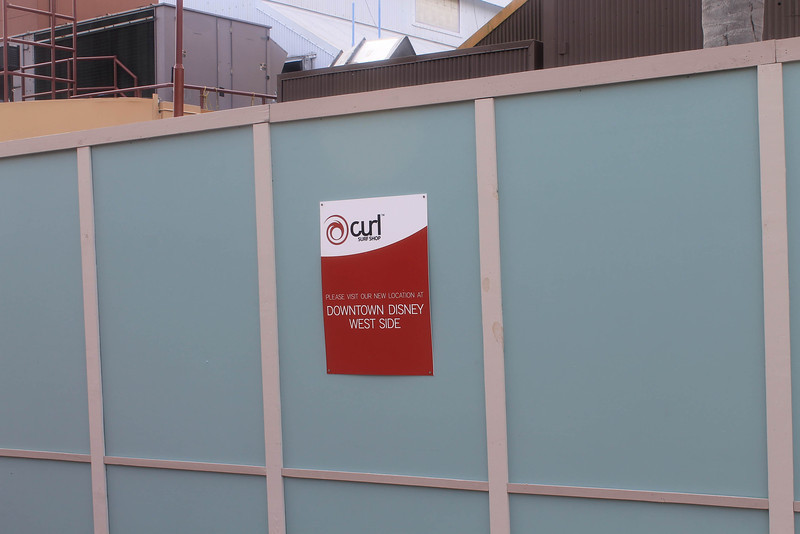 Curl has finally moved next to Splitsville on the West Side 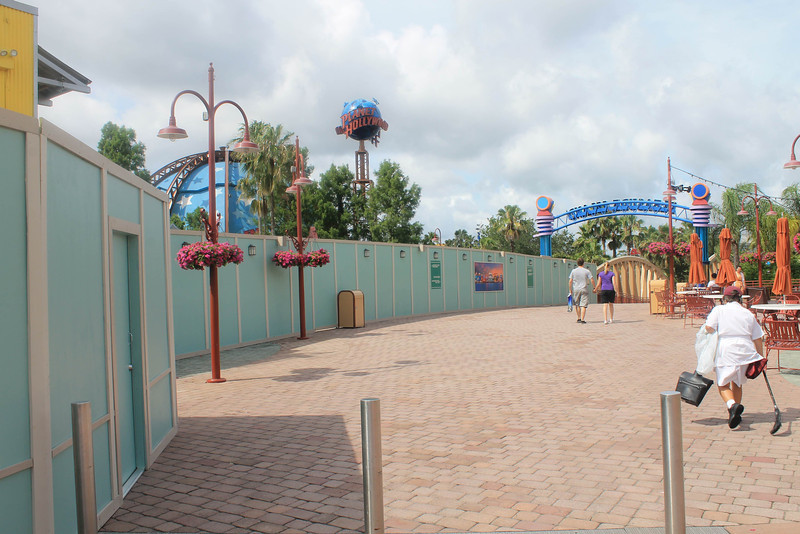 The Comedy Warehouse side is completely walled off 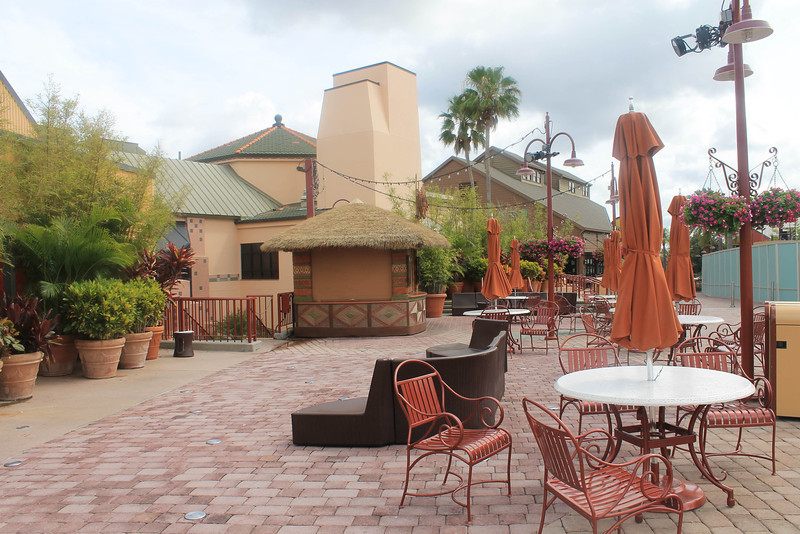 Still no walls up at the former Adventurer’s Club 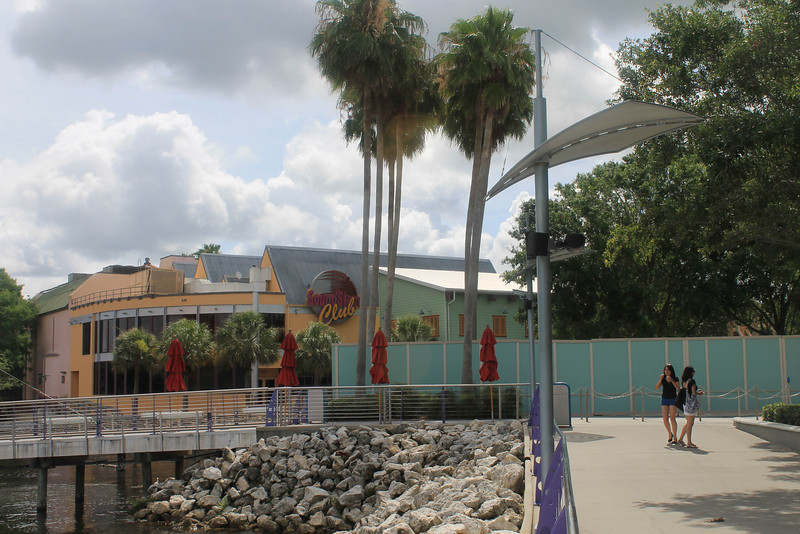 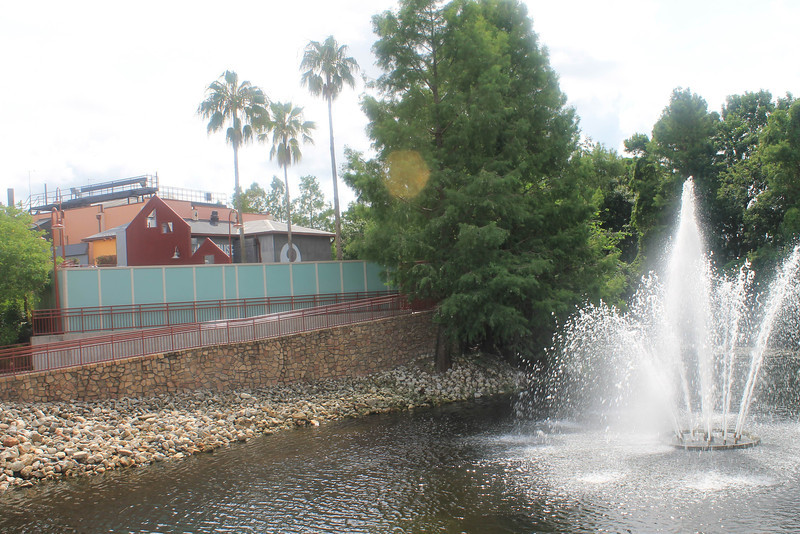 No visible progress yet, but things are about to get interesting!