WDWNT Reporter Dirk Wallen visited Animal Kingdom, the Villas at the Grand Floridian, and Epcot earlier today and took some great photos to share with us, so let’s take a look: 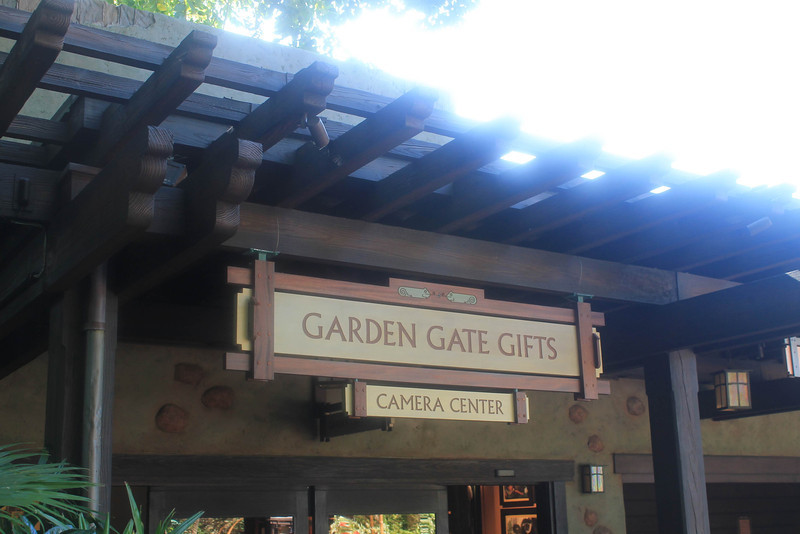 Starting at Animal Kingdom, Kodak signage is gone from the Camera Center 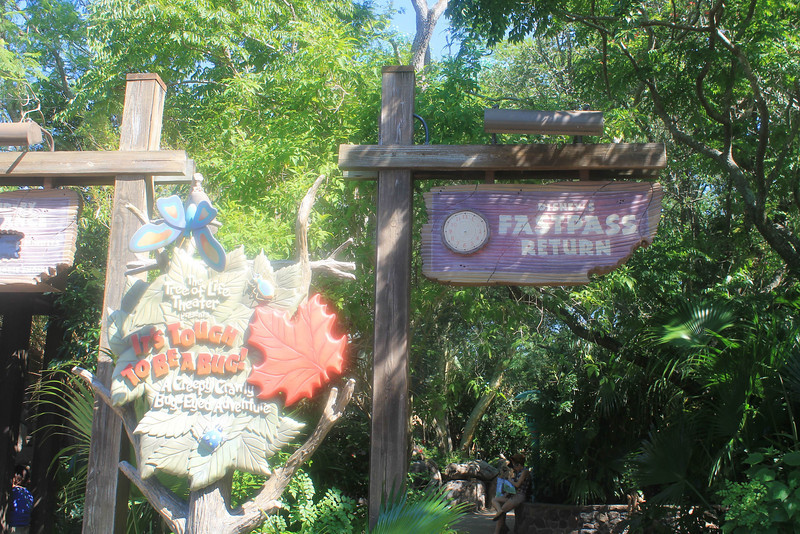 With FastPass+ currently testing, It’s Tough to be a Bug once again has a FastPass queue 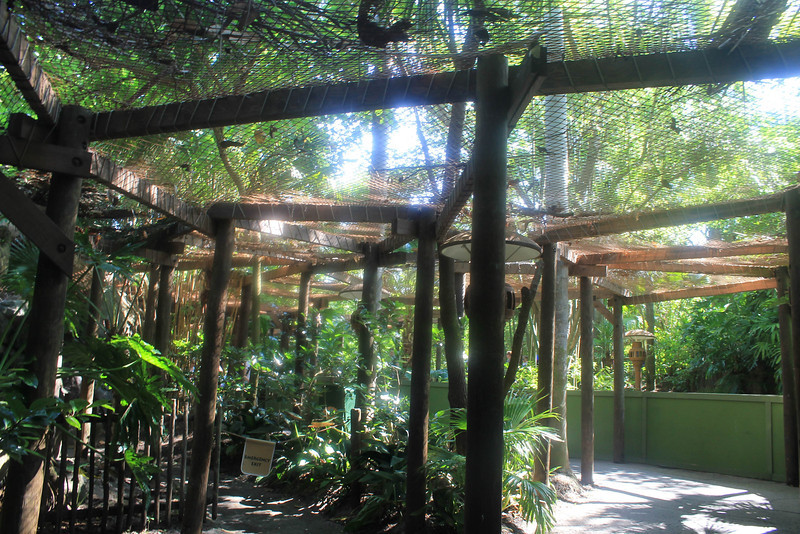 There are still some construction walls up under the Tree of Life, meaning they are still installing nets under it 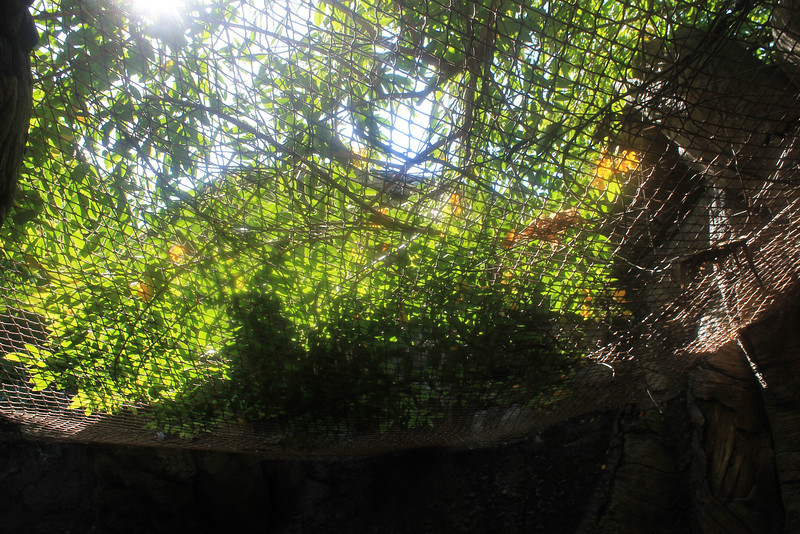 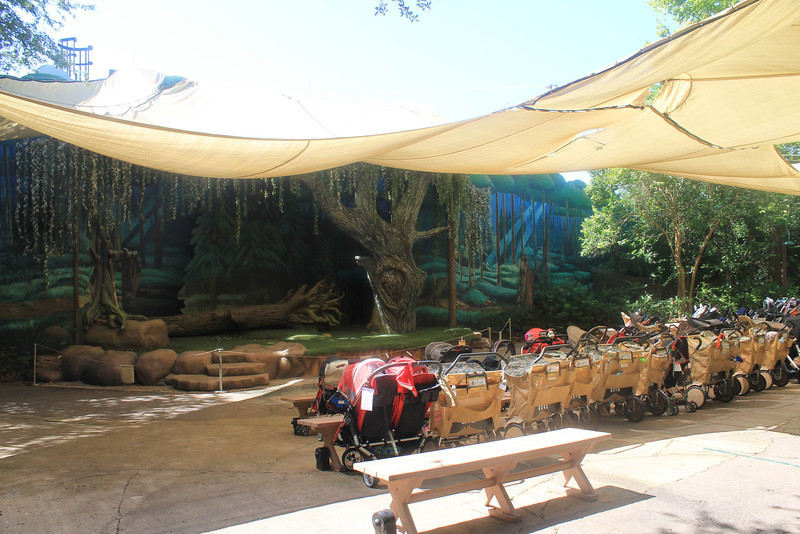 Over at Camp Minnie-Mickey, this theater is still just stroller parking 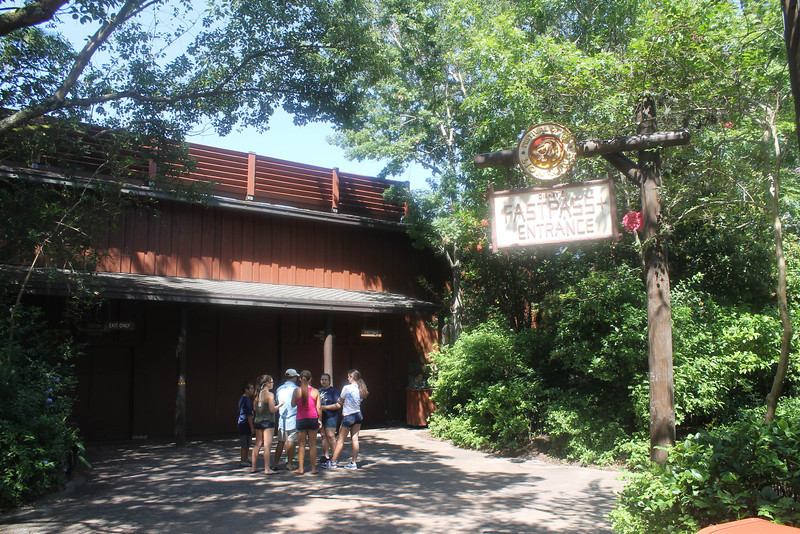 Since it isn’t closing in this location just yet, they are using FastPass+ at Festival of the Lion King 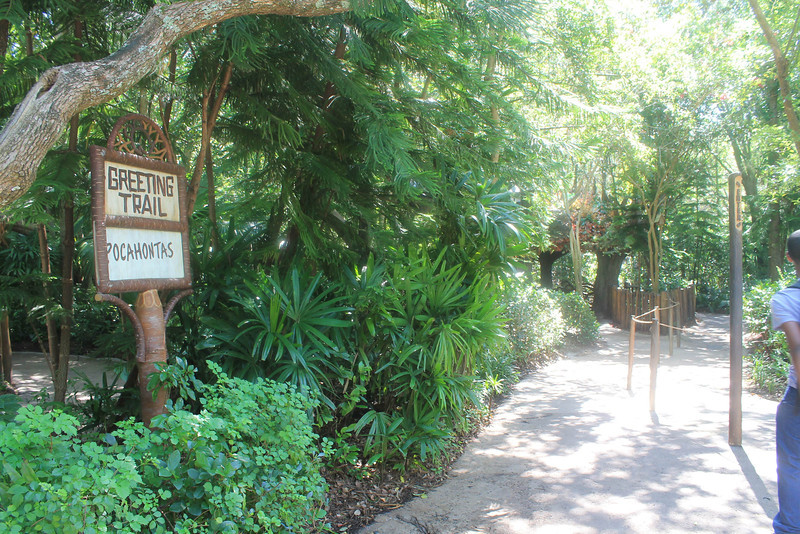 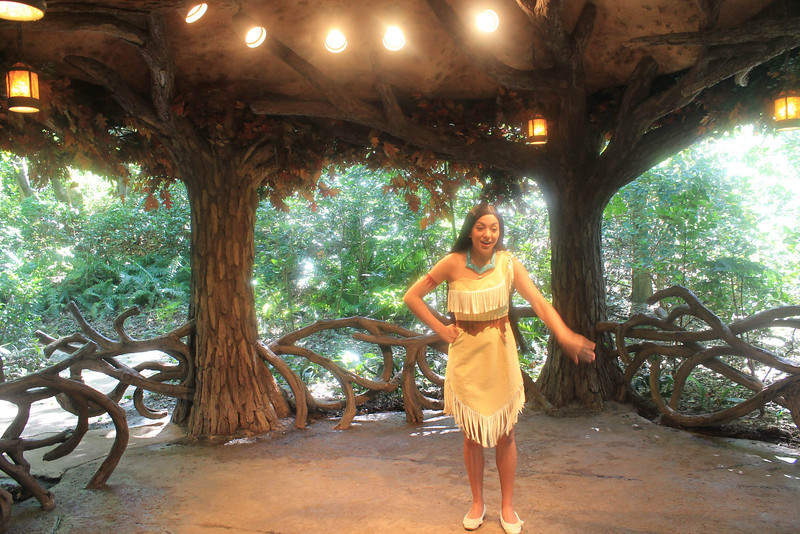 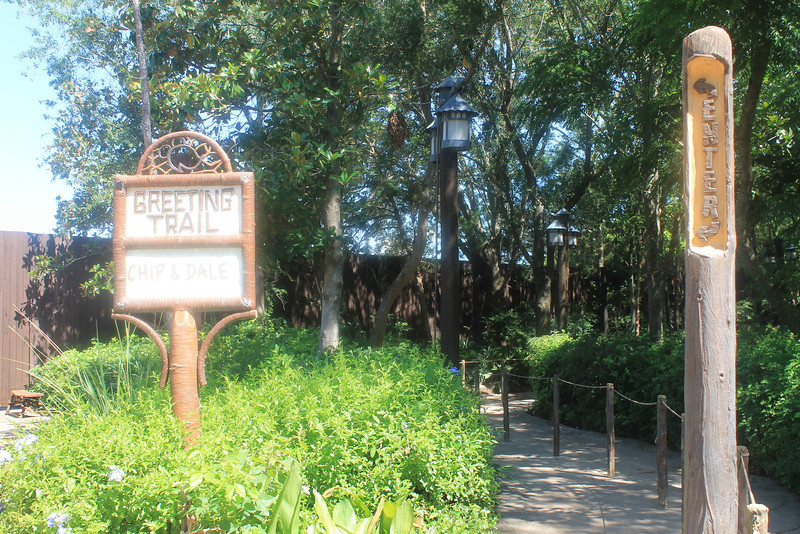 Chip and Dale have moved into another 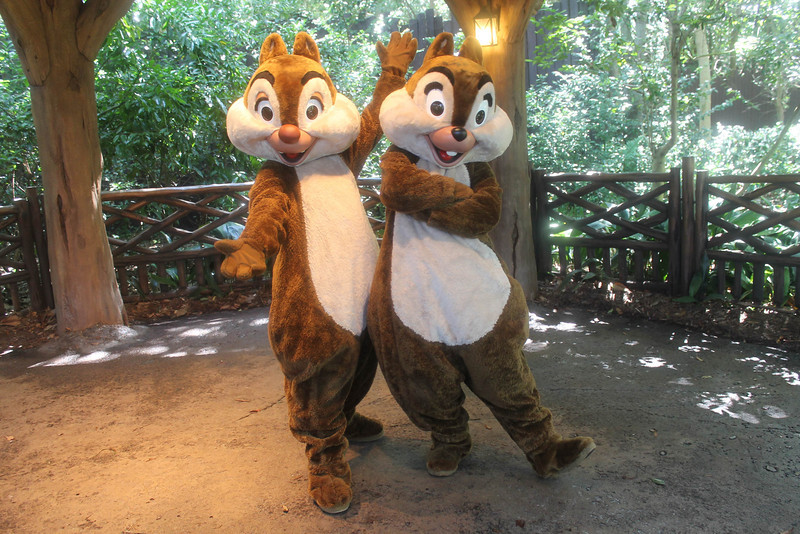 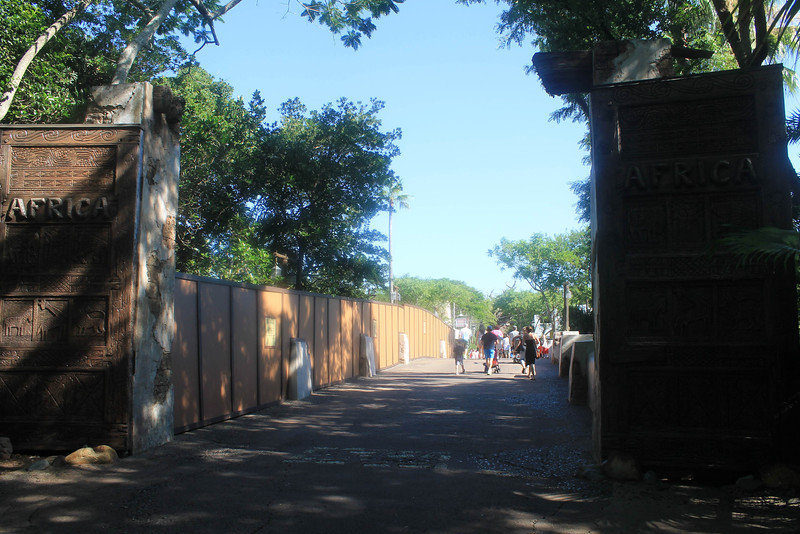 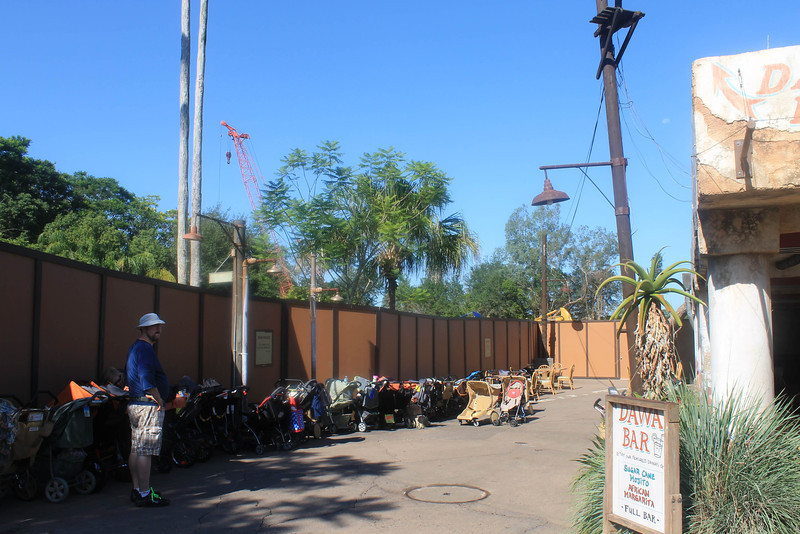 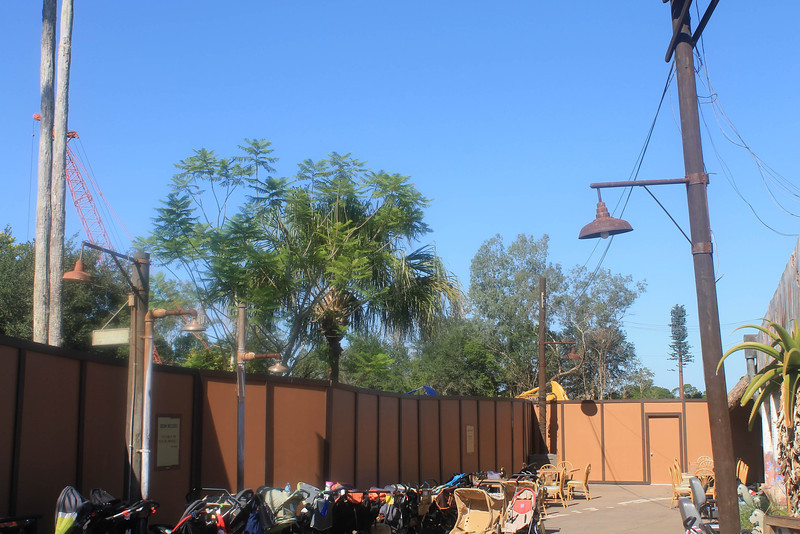 Still not much to see 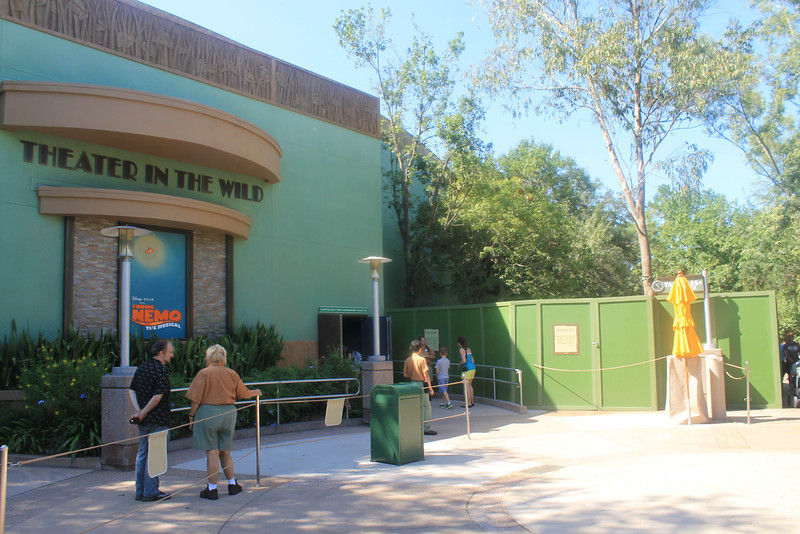 Work is wrapping up on the FastPass+ queue at Finding Nemo: The Musical 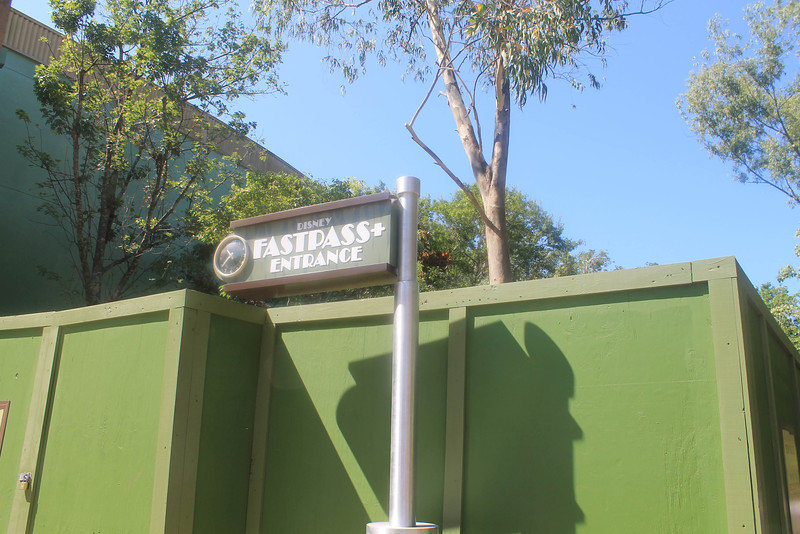 The signage is now up 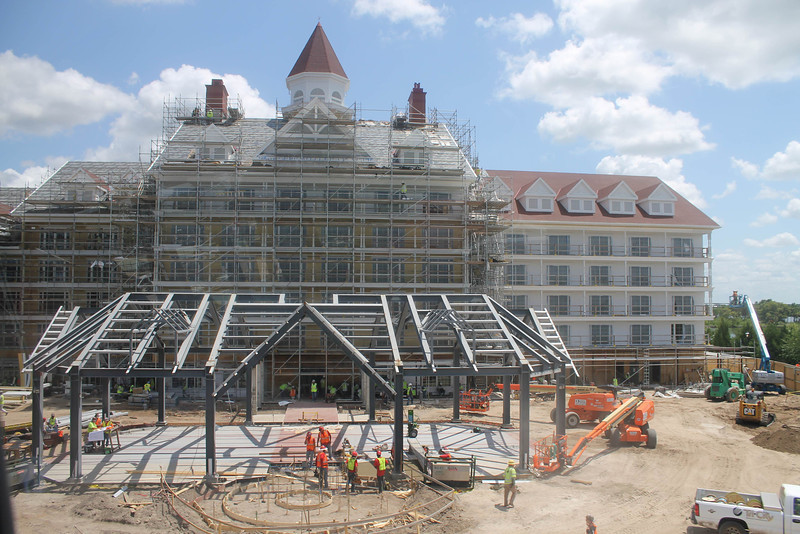 Leaving Animal Kingdom, work continues on the Villas at the Grand Floridian 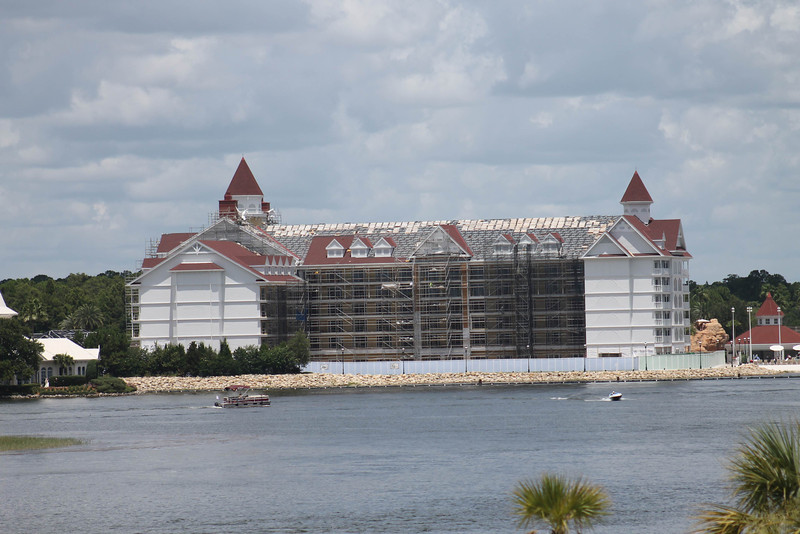 I’m not crazy about the plain white sides, but I’ll hold my judgement until the building is finished 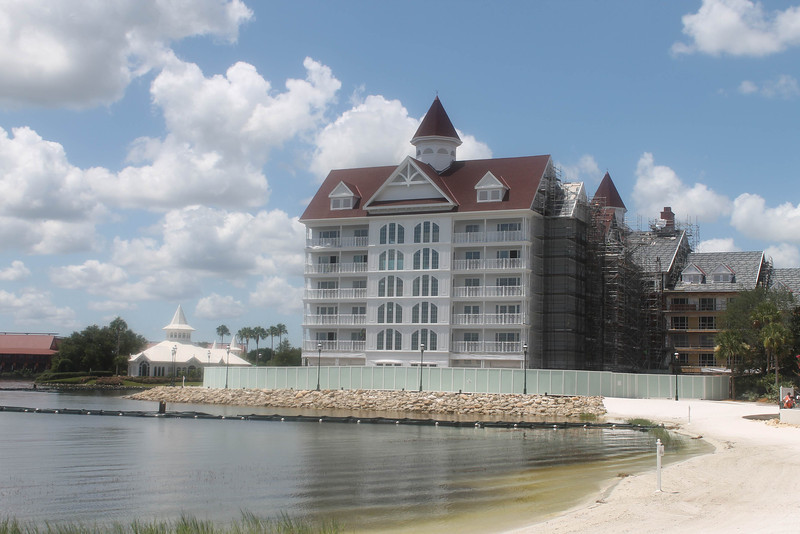 Scaffolding is down on the water side and it looks fantastic 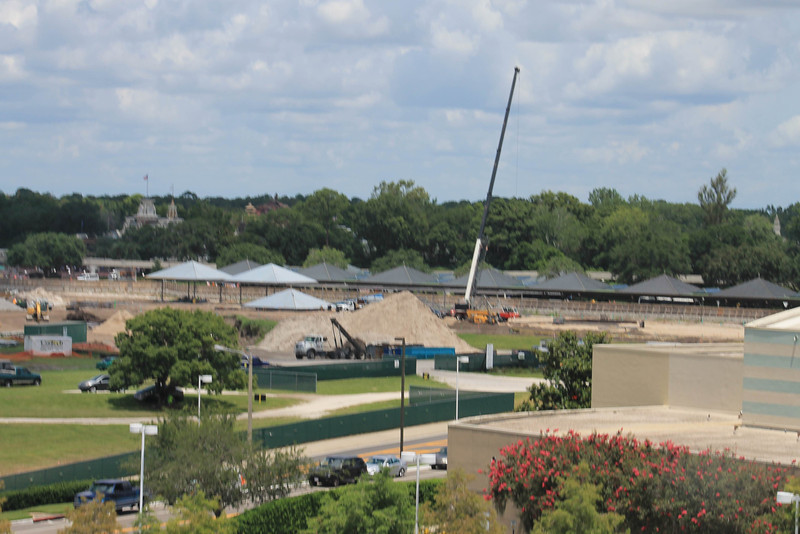 Work continues on the new bus loop at the Magic Kingdom 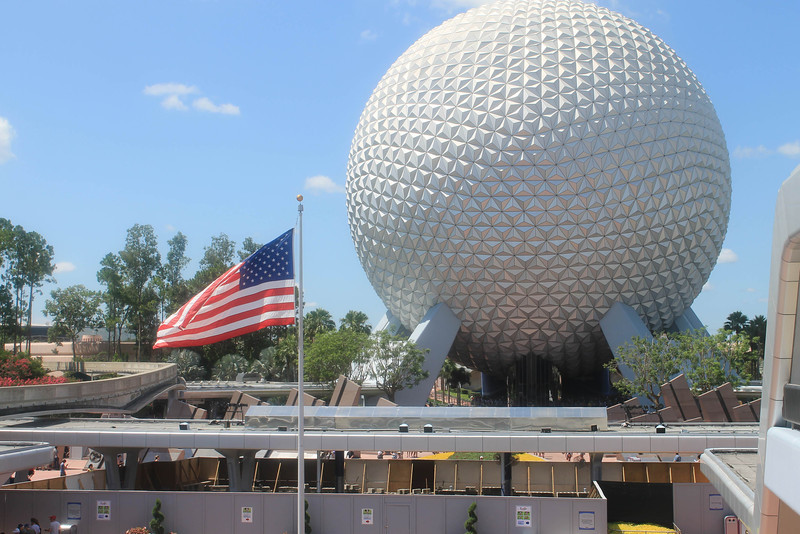 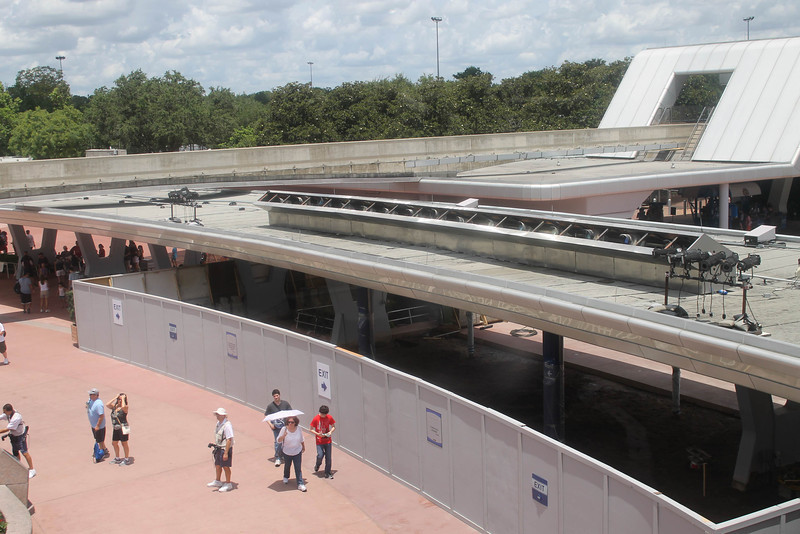 The middle section that is typically the exit is walled-off 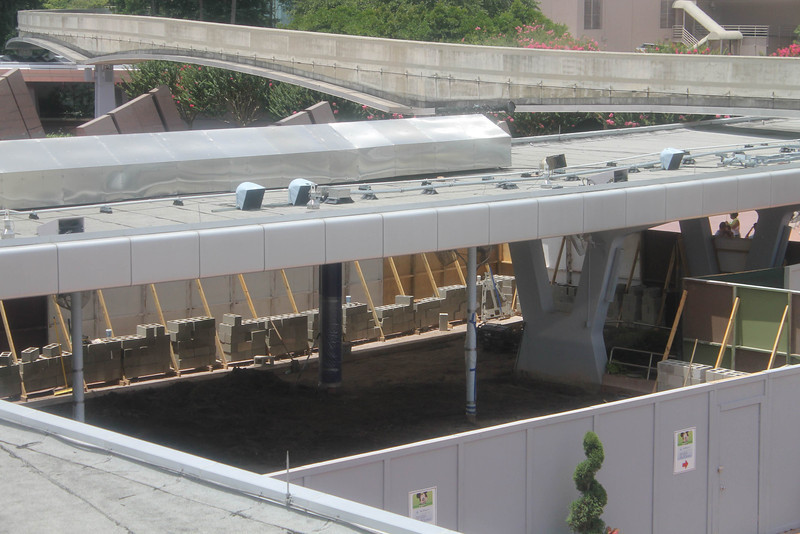 Some touch-point entrances are going to be here soon 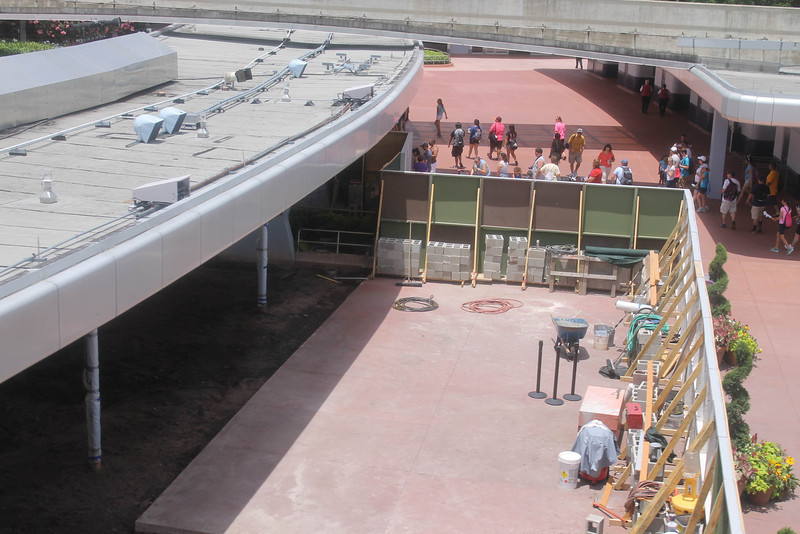 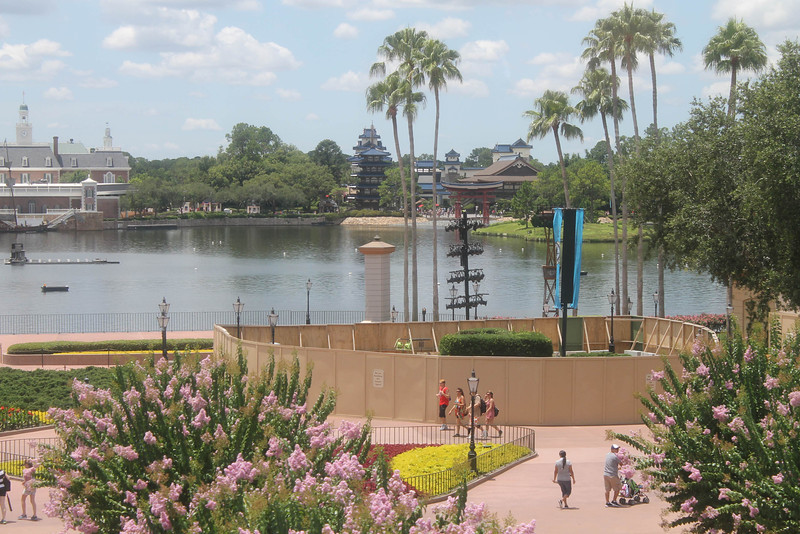 In other news, they are still patching up the landscaping from the Flower and Garden Festival