After many months of construction, the new volcano on the Rainforest Cafe at Downtown Disney building was finally completed recently. Much to our surprise, the restaurant now features an erupting volcano! The show takes place in the evening and is best viewed after dark every half-hour starting at 8:30PM (this will probably be an earlier time once we slip into the Winter months). Along with the Volcano, the restaurant also added a new Lava Bar on the outside of the establishment. Photos taken by Joe Hogarty, video by Tom Corless: 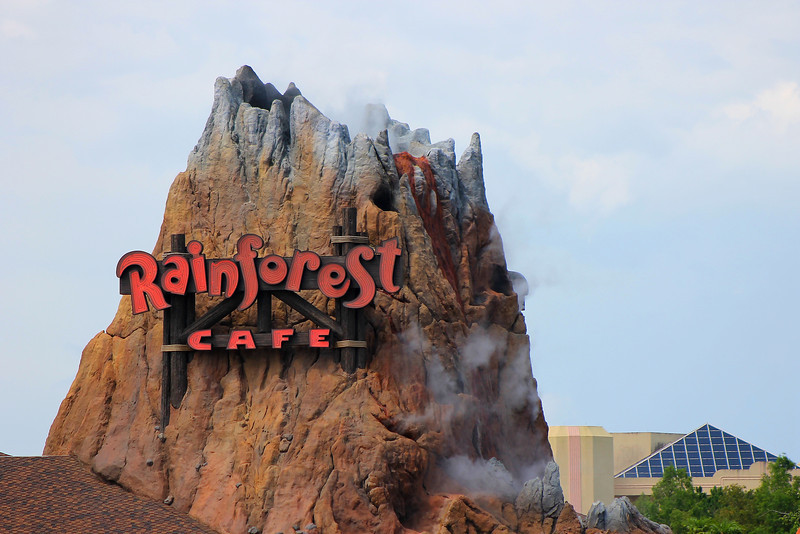 The new volcano smokes during the day 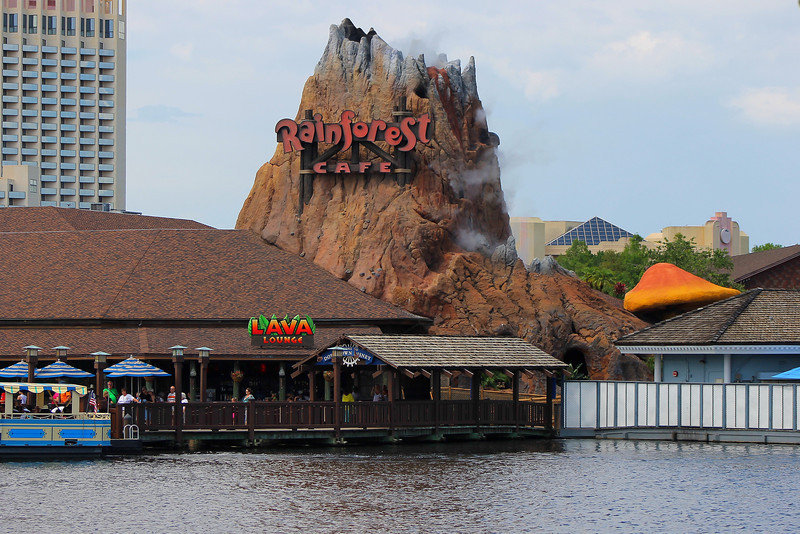 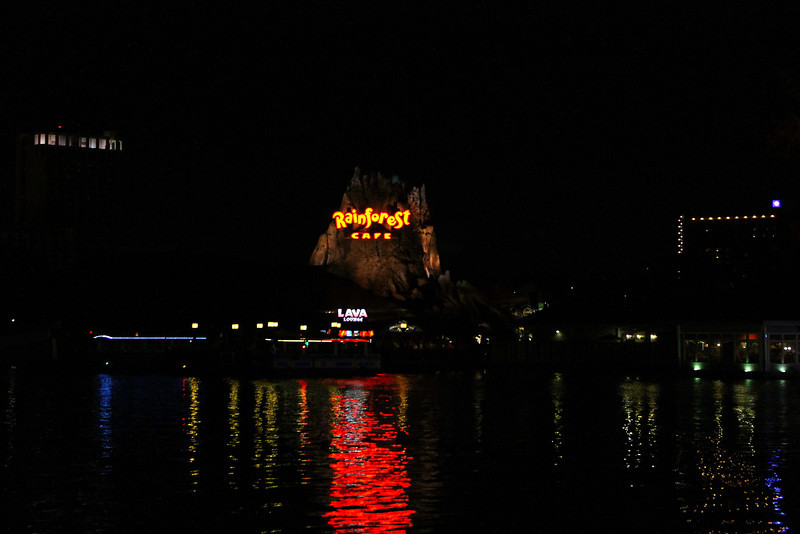 At night it is really stunning 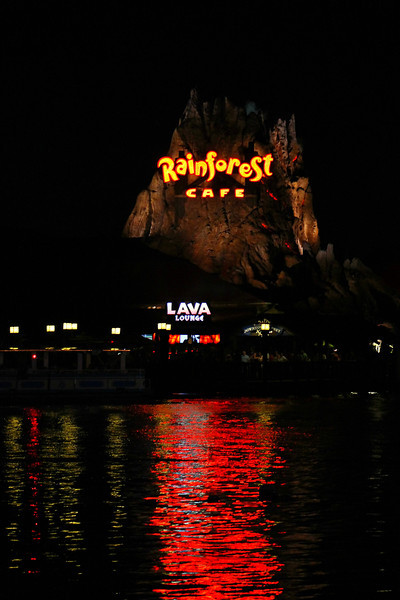 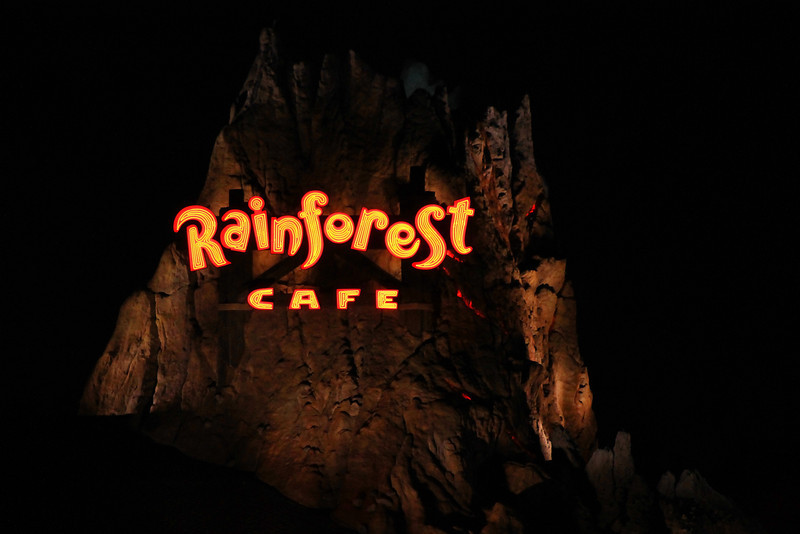 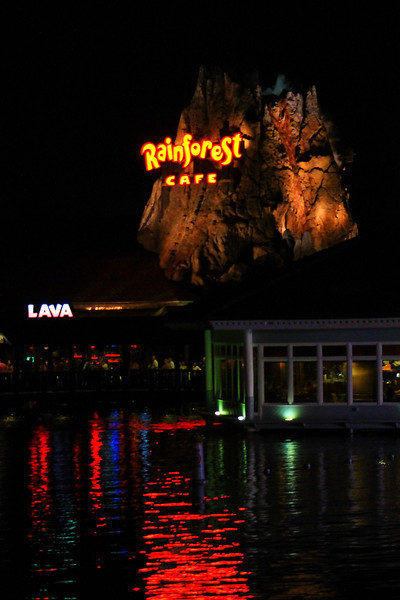 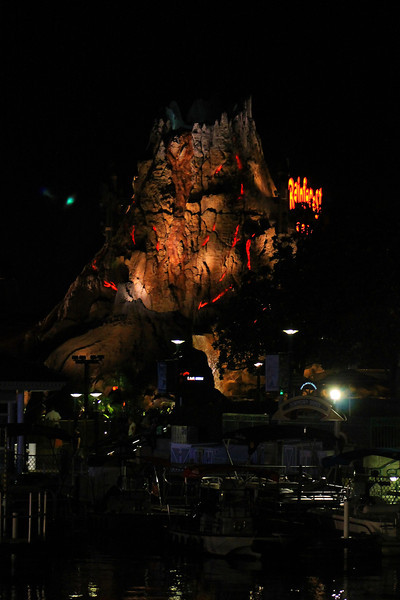 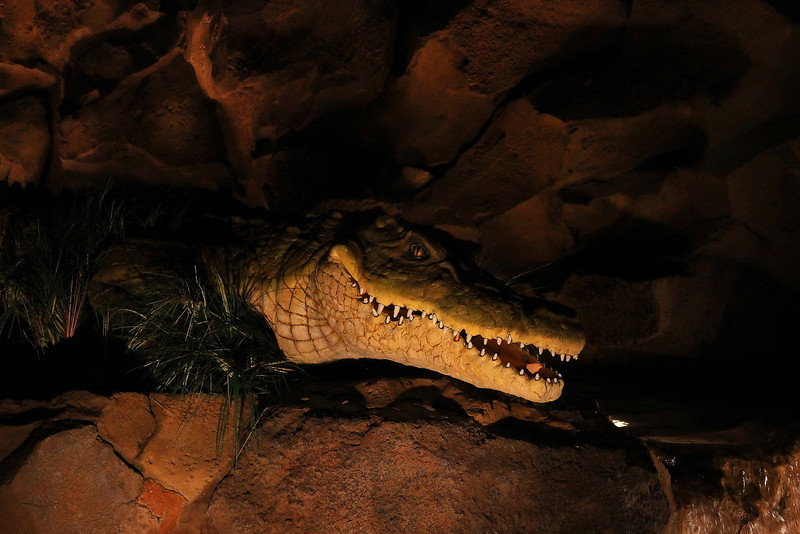 There is a new animatronic crocodile at the base 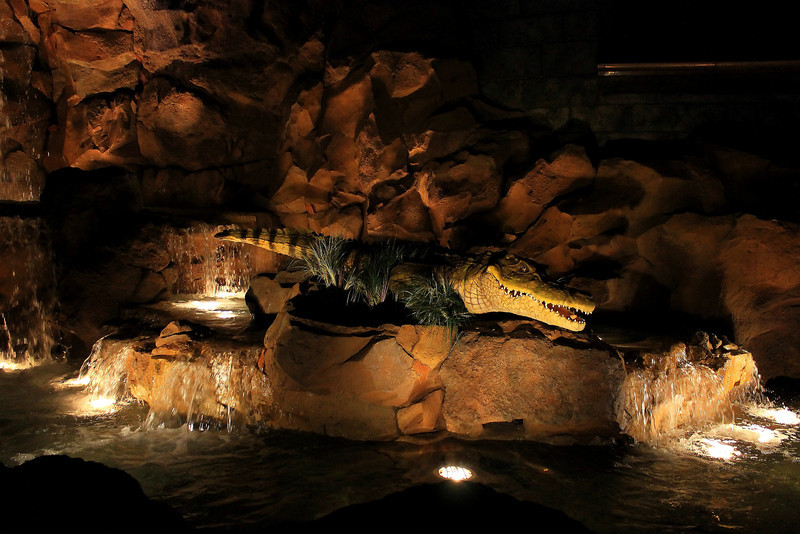 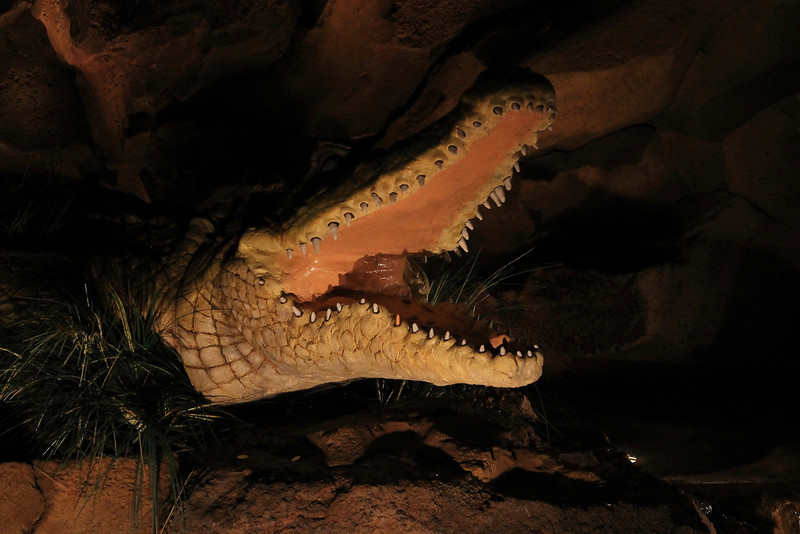 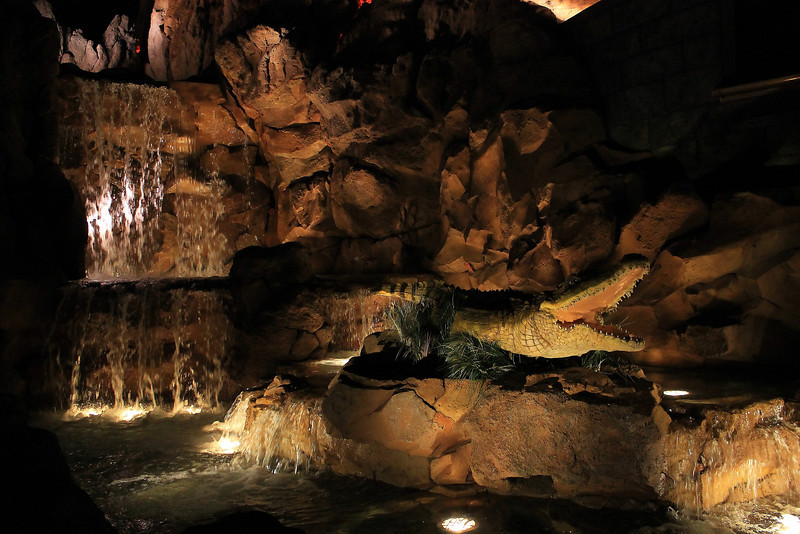 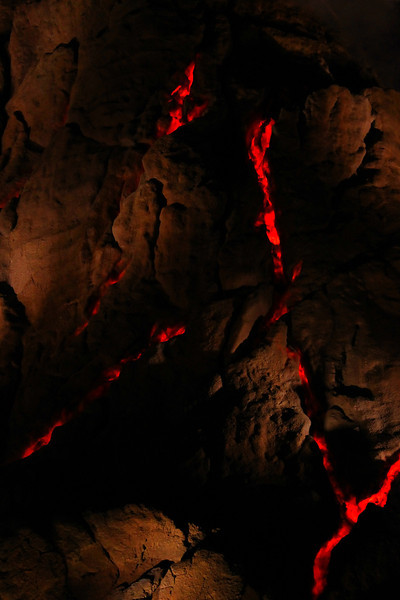 The glowing lava is a nice touch 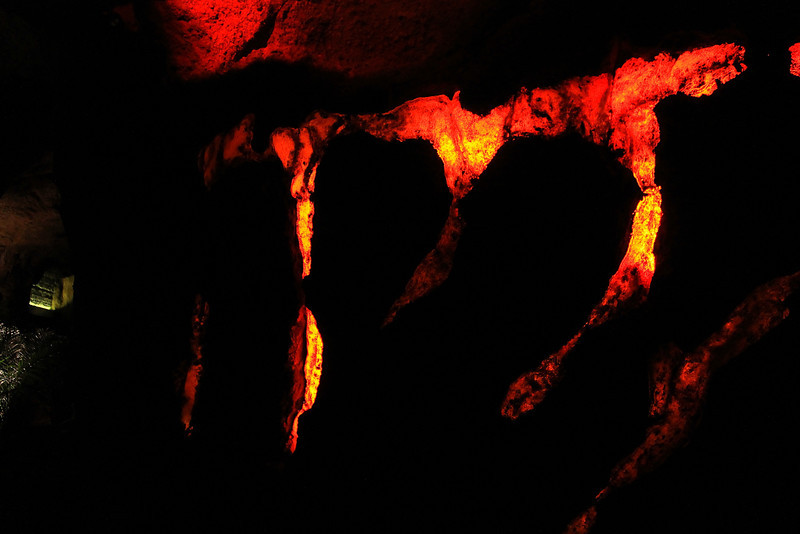 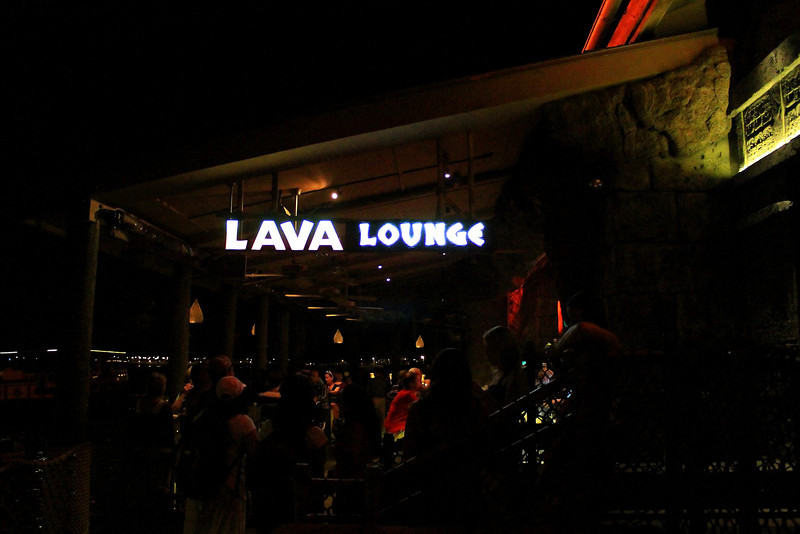 The LAva Lounge is down a path through the volcano, but is really just attached to the side of the building and not the volcano 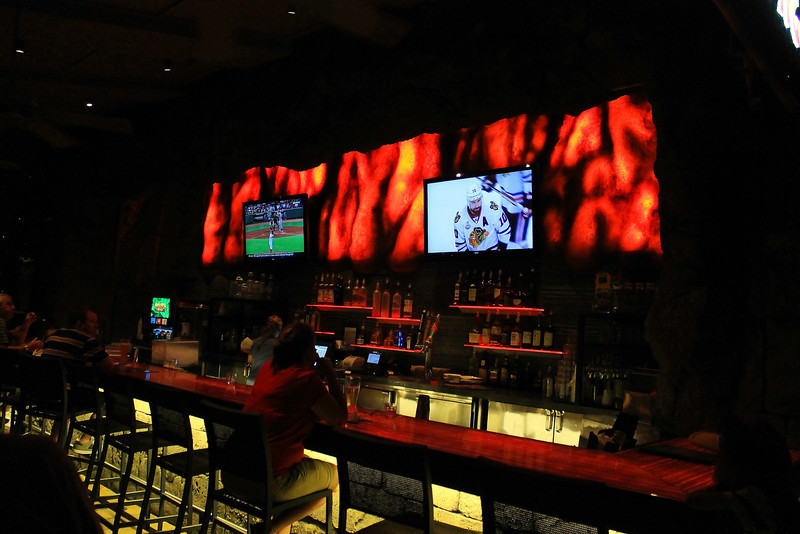 The bar is nice, but the seating area is fairly plain 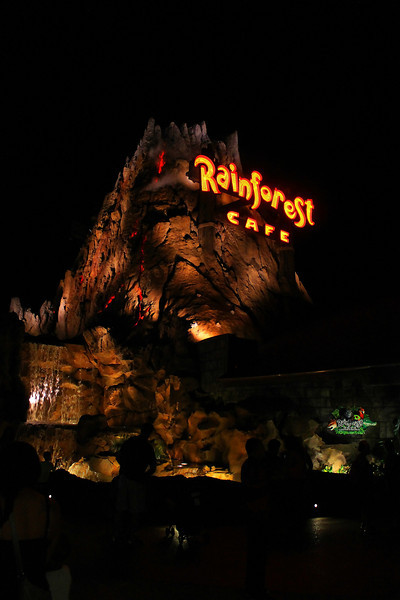 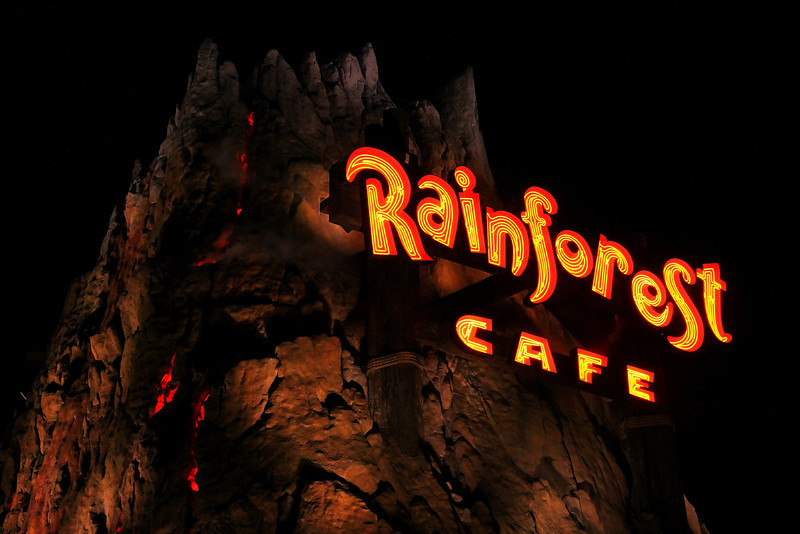 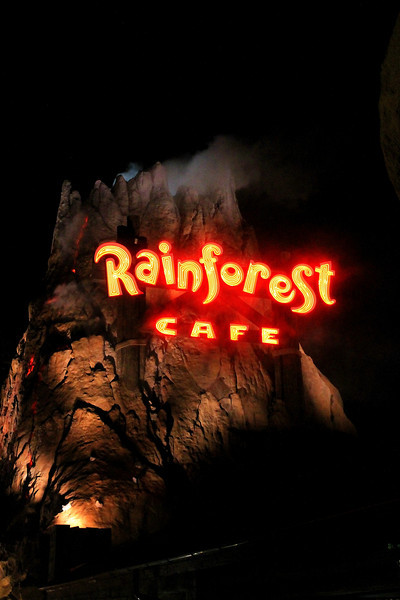 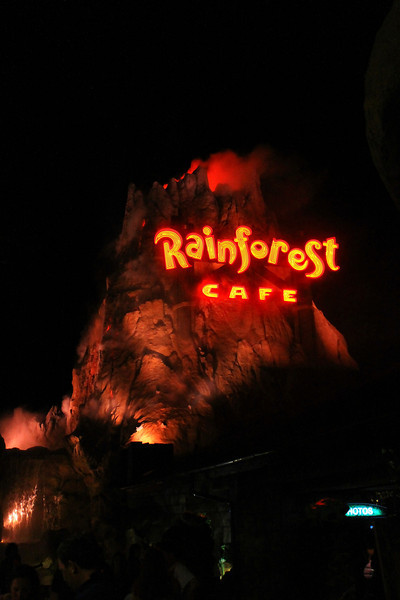 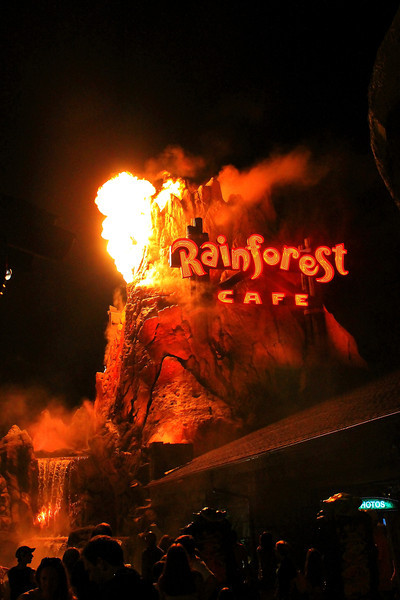 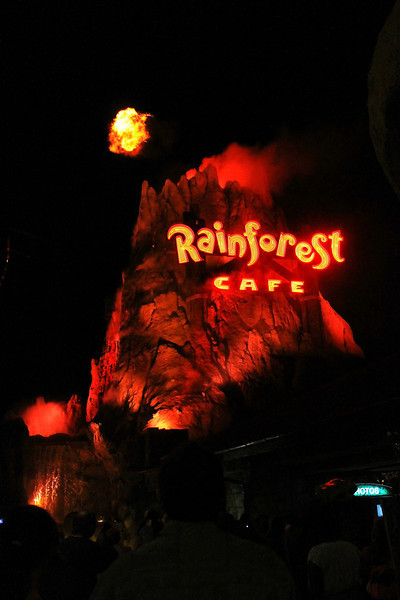 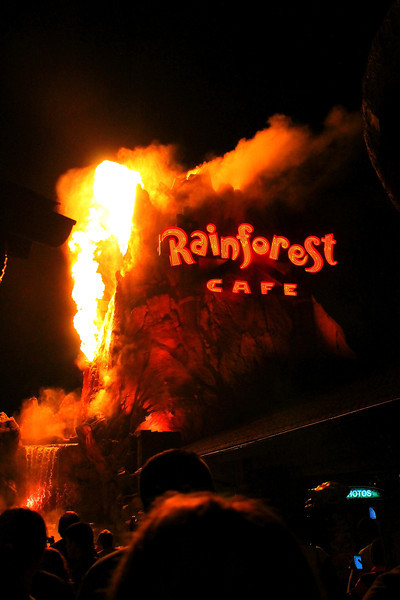 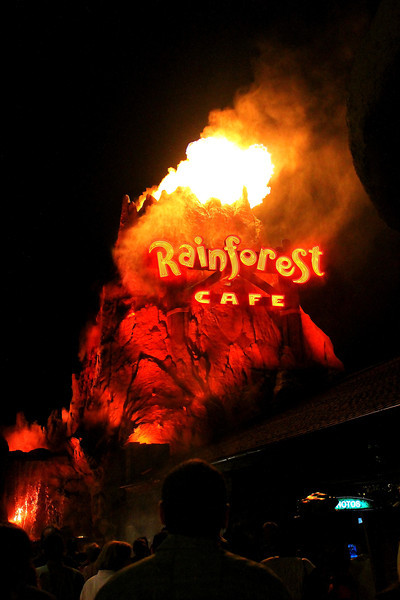 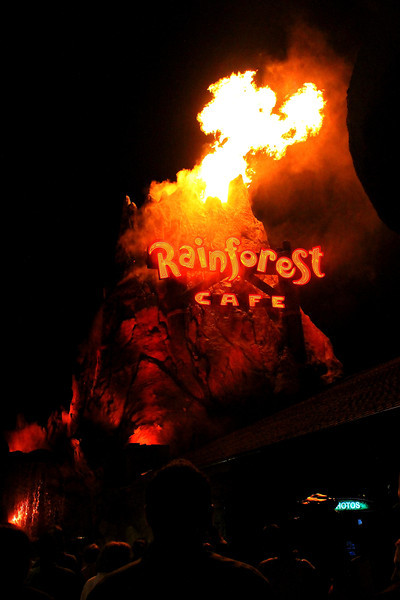 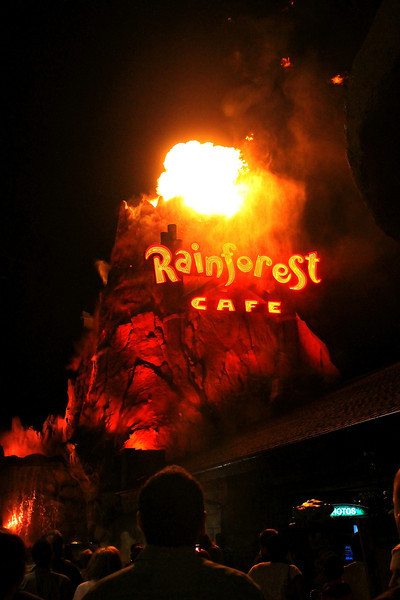 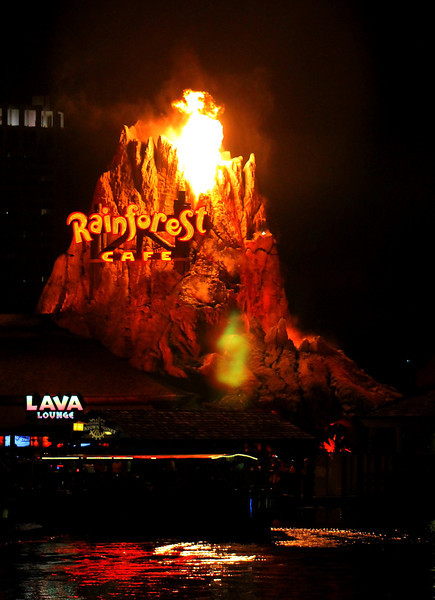 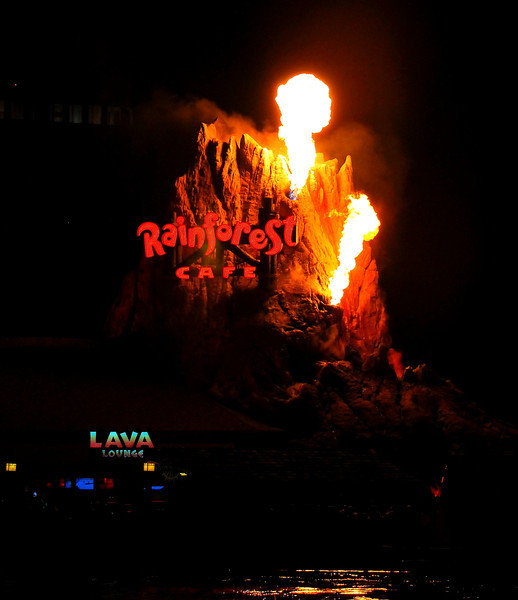 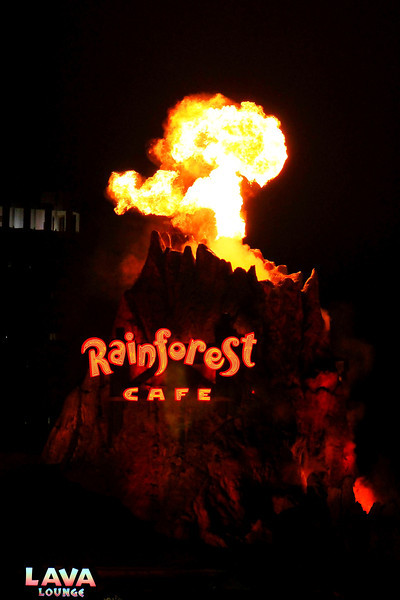 Here is our video of the volcano and Lava Bar featuring the full eruption show:

Personally, I think this is a great addition to Downtown Disney. The Lava Bar is fairly standard, but the volcano is definitely of Disney quality and will fit nicely into the new vision of Disney Springs. In a town of many theme parks, it is kind of surprising that the only erupting volcano is in a shopping area, but I think it is offerings like this that will make Disney Springs stand out from other similar venues in town.

What do you think? Is the volcano eruption worth a trip to Downtown Disney? Does this excite you for more Disney Springs changes?