While at Car Masters Weekend last week, I was lucky enough to be amongst the first to get a hands-on demo of the highly anticipated Disney Infinity video game that will be coming out in August. If you haven’t heard about the game at this point, you have probably been living under a rock. 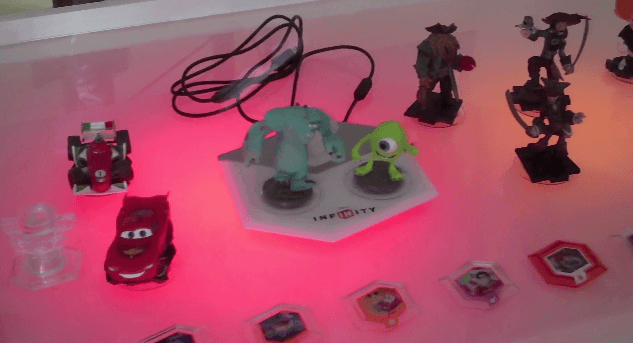 Here’s a video of the few minutes of playtime I got while attending the event:

Honestly, the amount of time I got to play Disney Infinity was not enough to form a real opinion of the game. There’s just so much more to it and all I really did was play through the introductory Cars mission. What I can say is that the figures for the game are wonderfully produced and look really great, the voice acting in the game is spot-on, and the one mission I played was enjoyable enough that I would like to play some more. Hopefully we will get to see a little more of the game before it is released in a few weeks. 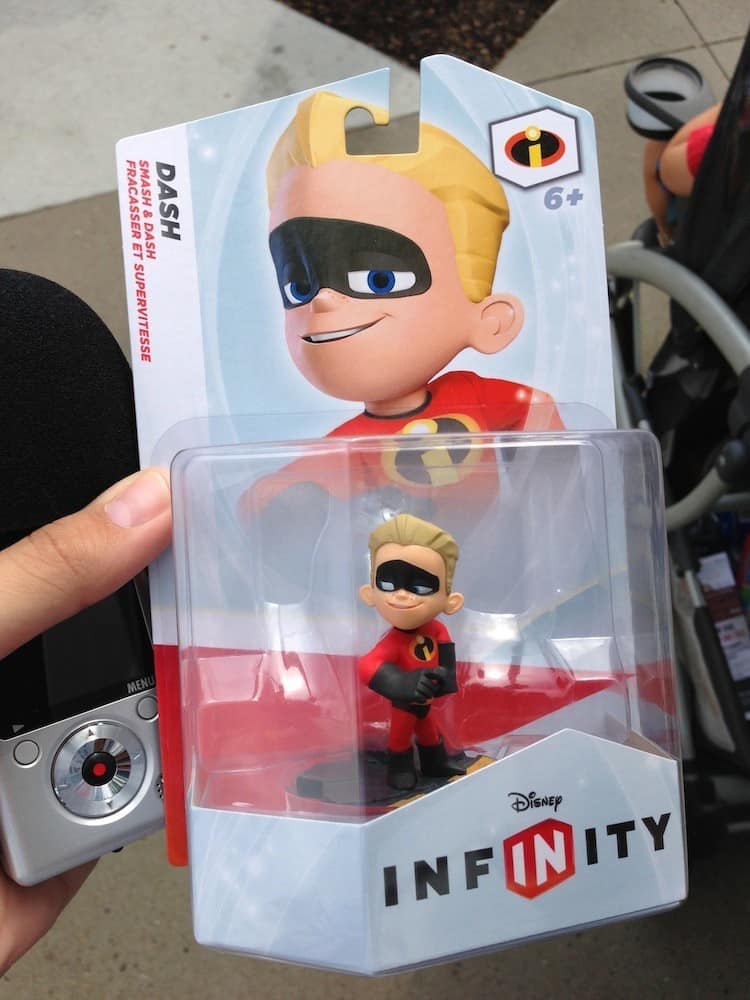 Oh yeah… we did get a free figure for going to the demo which was pretty cool!

So, what do you think of Disney Infinity so far?